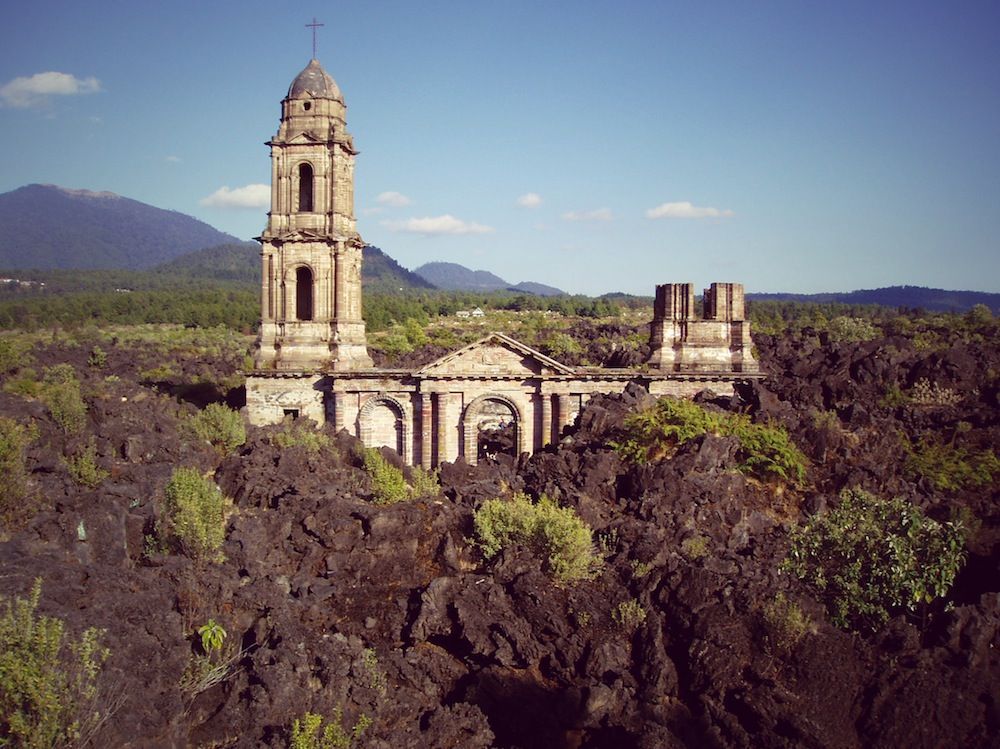 Like Pompeii, this tiny town was completely blanketed after the Volcán de Parícutin erupted in 1943 and belched lava for eight days. All that remains of the town is the church – and it survived unscathed. 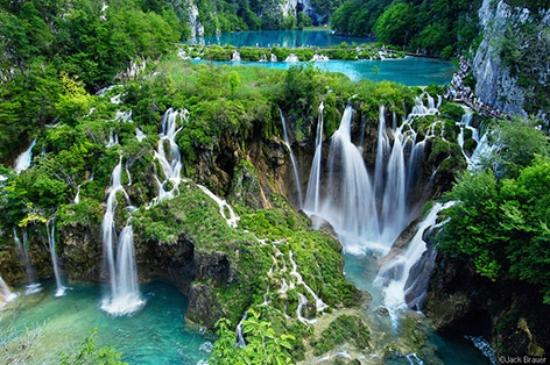 These extraordinary lakes are simply beautiful, with 16 terraced limestone lakes and crystal clear water flowing from one tier to the next. 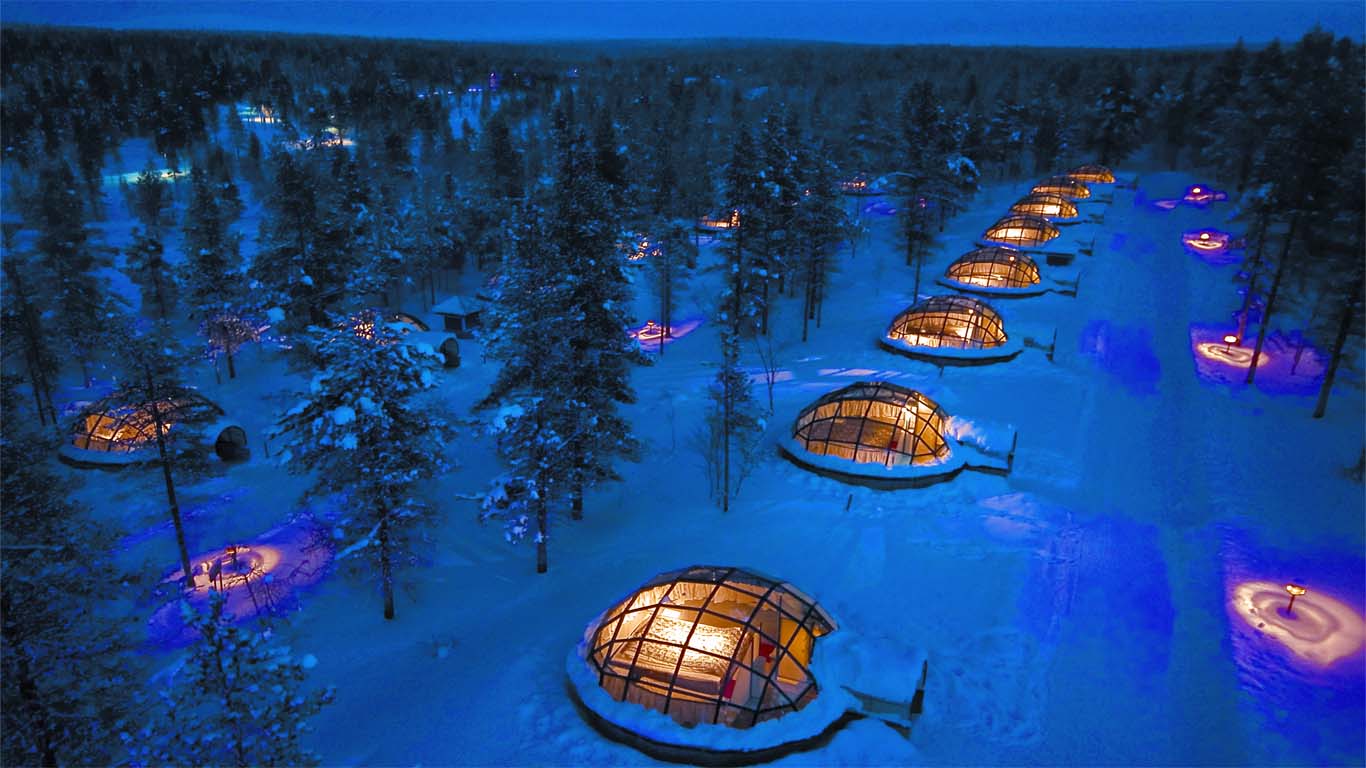 This enchanting arctic resort features beautiful glass igloos in the middle of a forest, perfect for watching the bright stars and Northern lights. 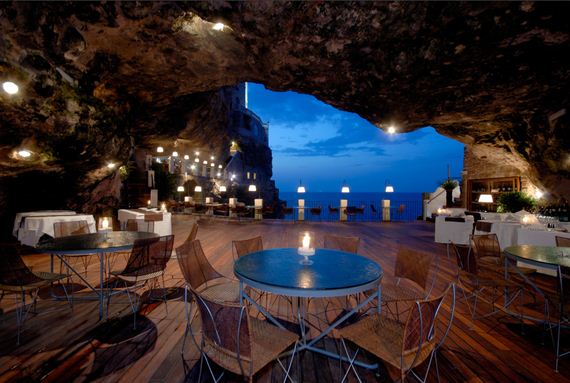 Perhaps the world’s most romantic restaurant, nestled into caves high on a cliff wall and overlooking the blue Mediterranean. Diners can feel the balmy seabreezes and hear the water crashing below as they dine upon fine traditional Italian. 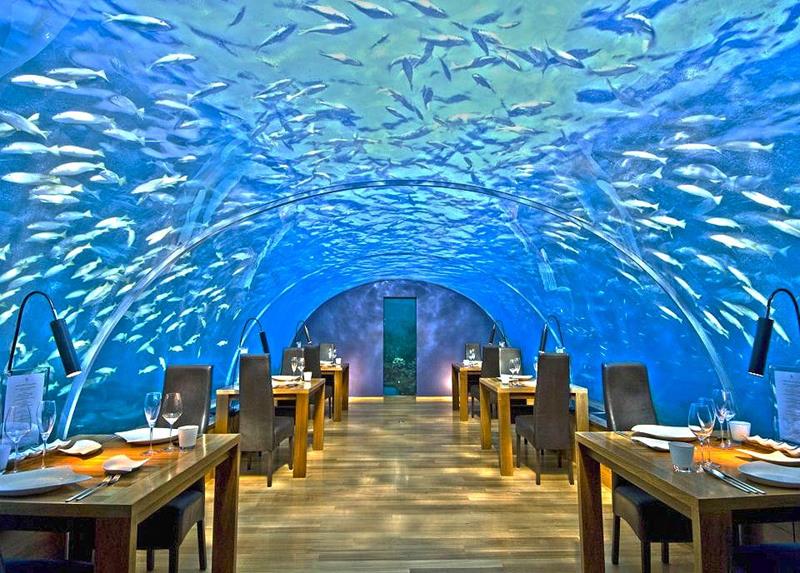 For truly adventurous diners, this restaurant deep below the Indian Ocean fits the bill. Occasionally sharks put in an appearance, scattering the schools of fish and awing diners. 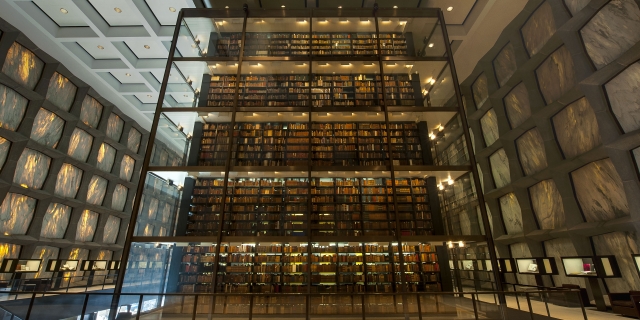 This modern architectural marvel houses millions of rare books and manuscripts, many dating back centuries. 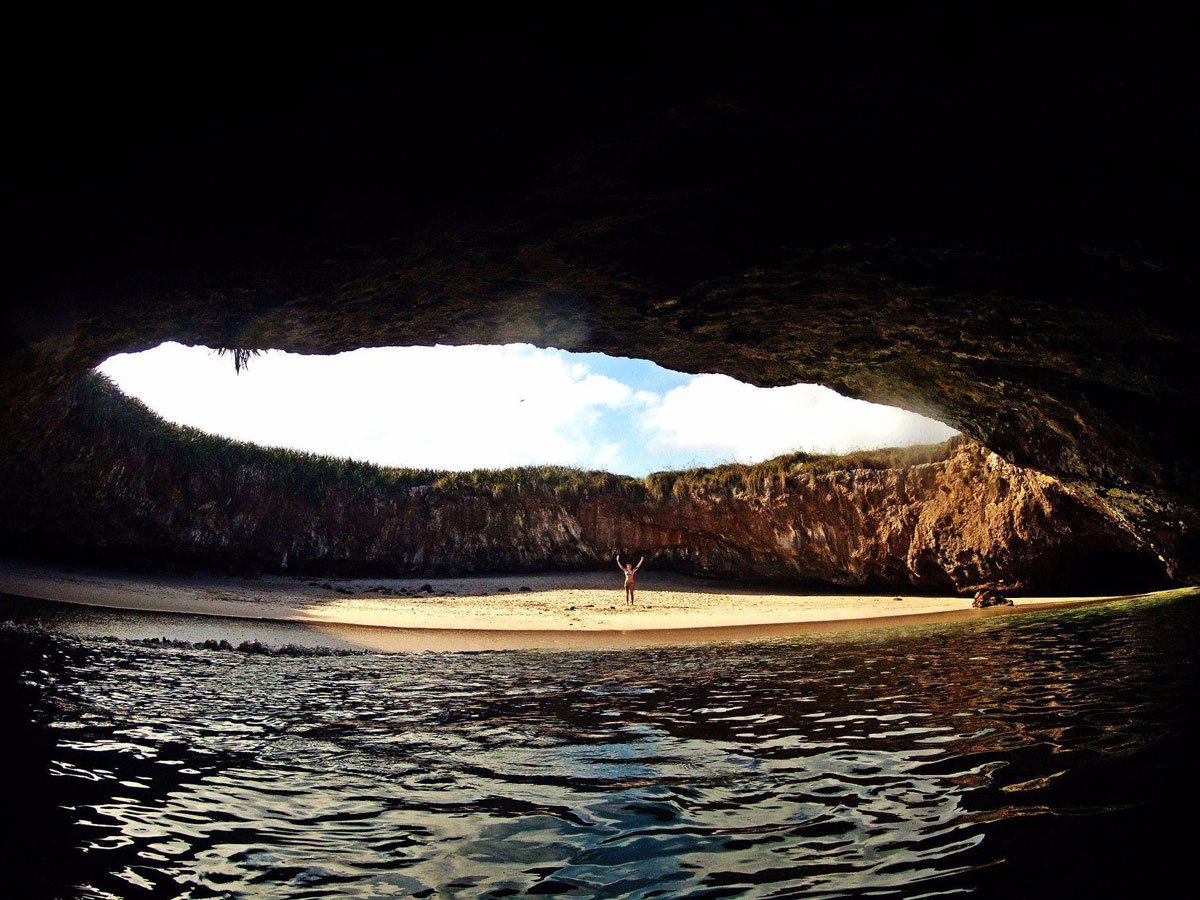 Sunk beneath the surface of the island is a secret beach accessible only by swimming or kayaking through a long water tunnel. It’s as ideal for romance as it is for adventure. 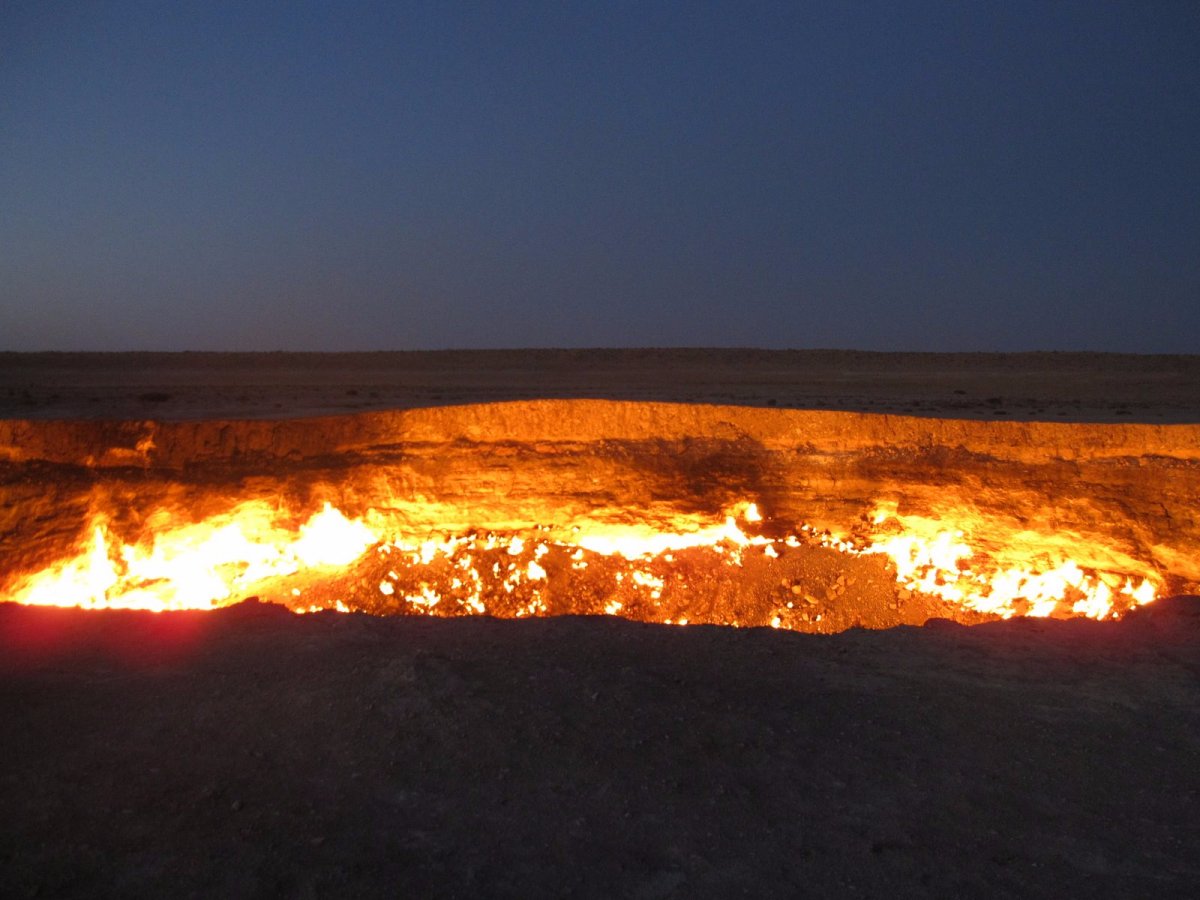 8. The Door to Hell is likely not a place you’d want to visit, but this burning hole in Derweze, Turkmenistan has a certain strange allure. It was created when geologists accidentally tapped into a cavern teeming with natural gas. It has continued burning to this day. 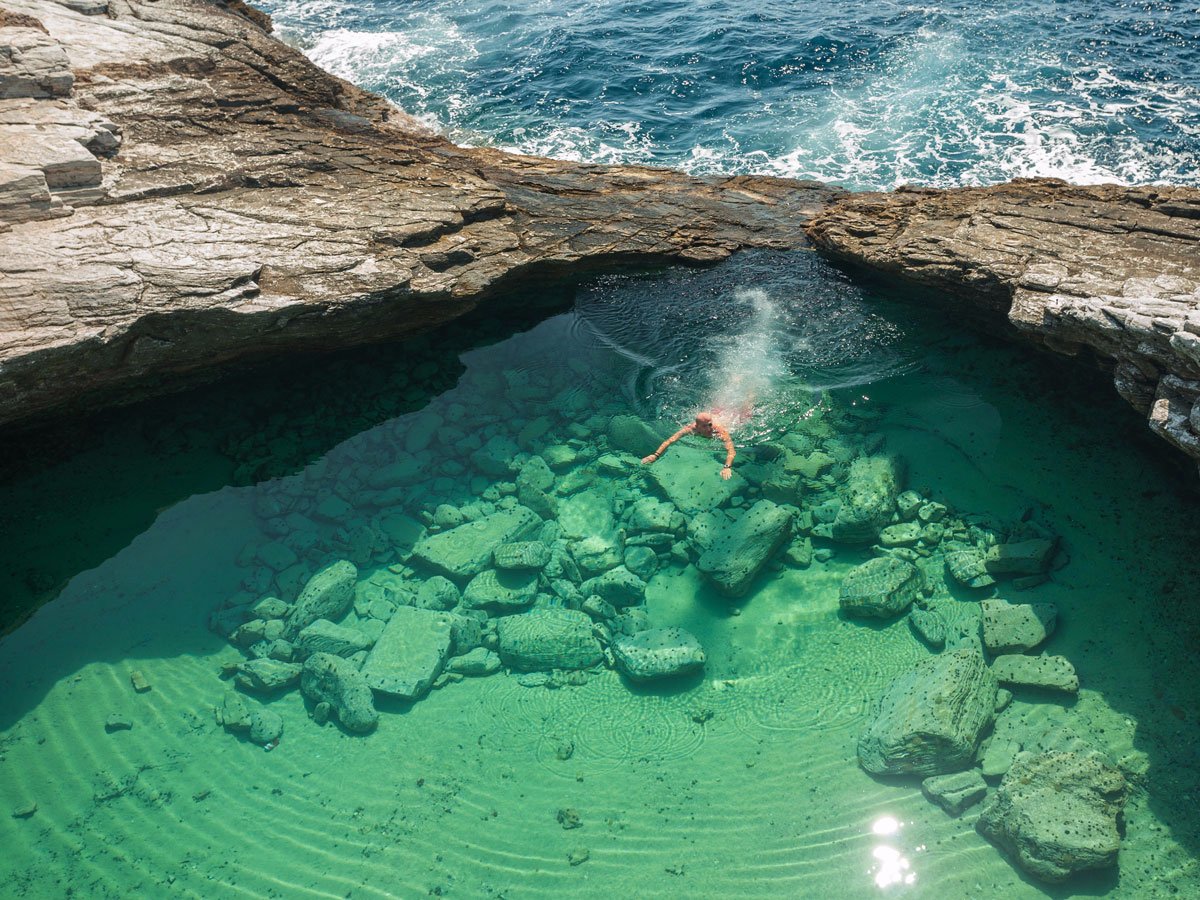 It’s a bit remote – you need to walk a trail to reach it, but once you do, you will be treated with a turquoise water reservoir with some of the clearest water anywhere. 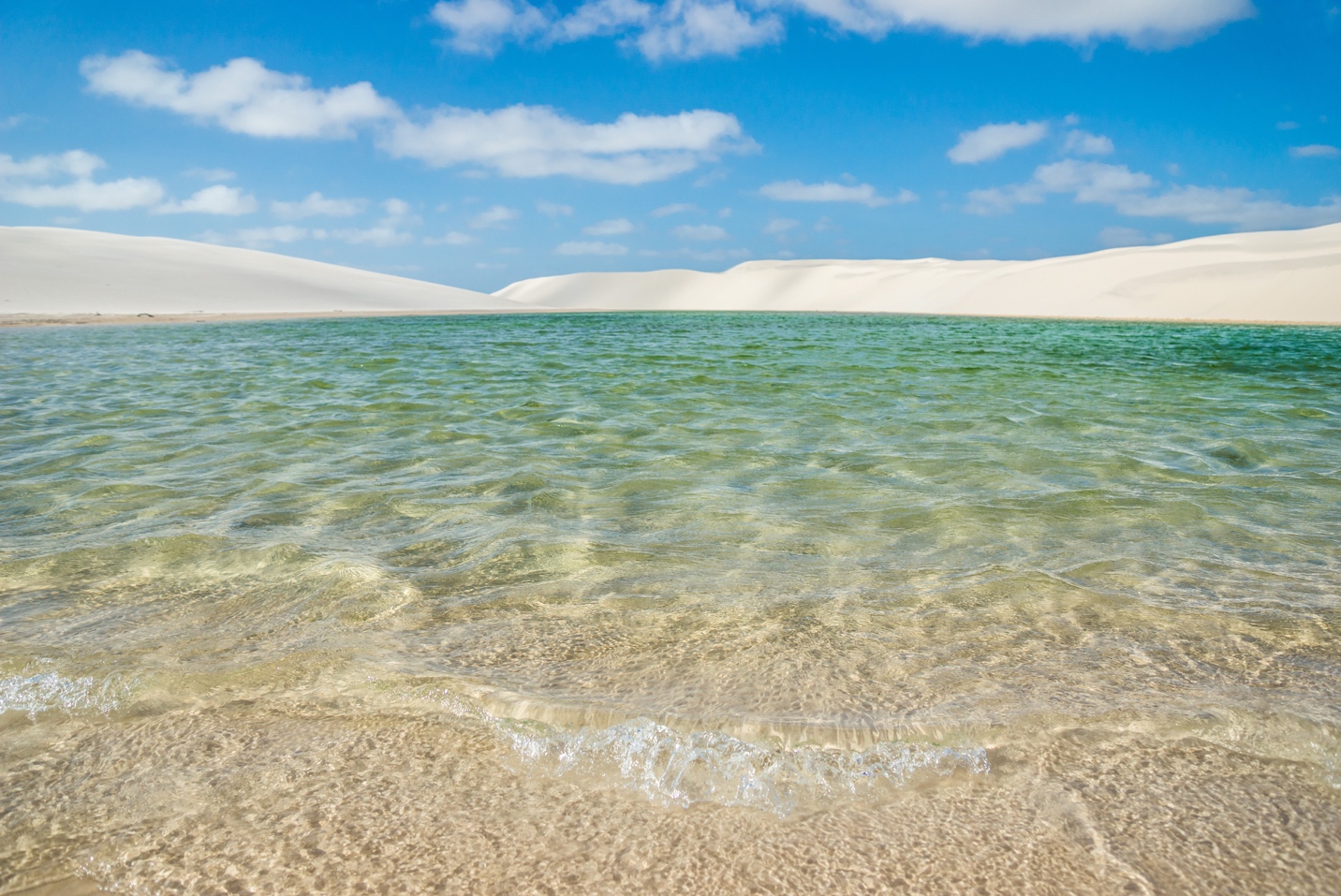 During its rainy season, the Lençóis Maranhenses National Park boasts one of the earth’s most beautiful sights. The spaces between its massive dunes fills with water – sometimes up to five feet – and creates thousands of clear blue lagoons. The pools are most full between July and September. 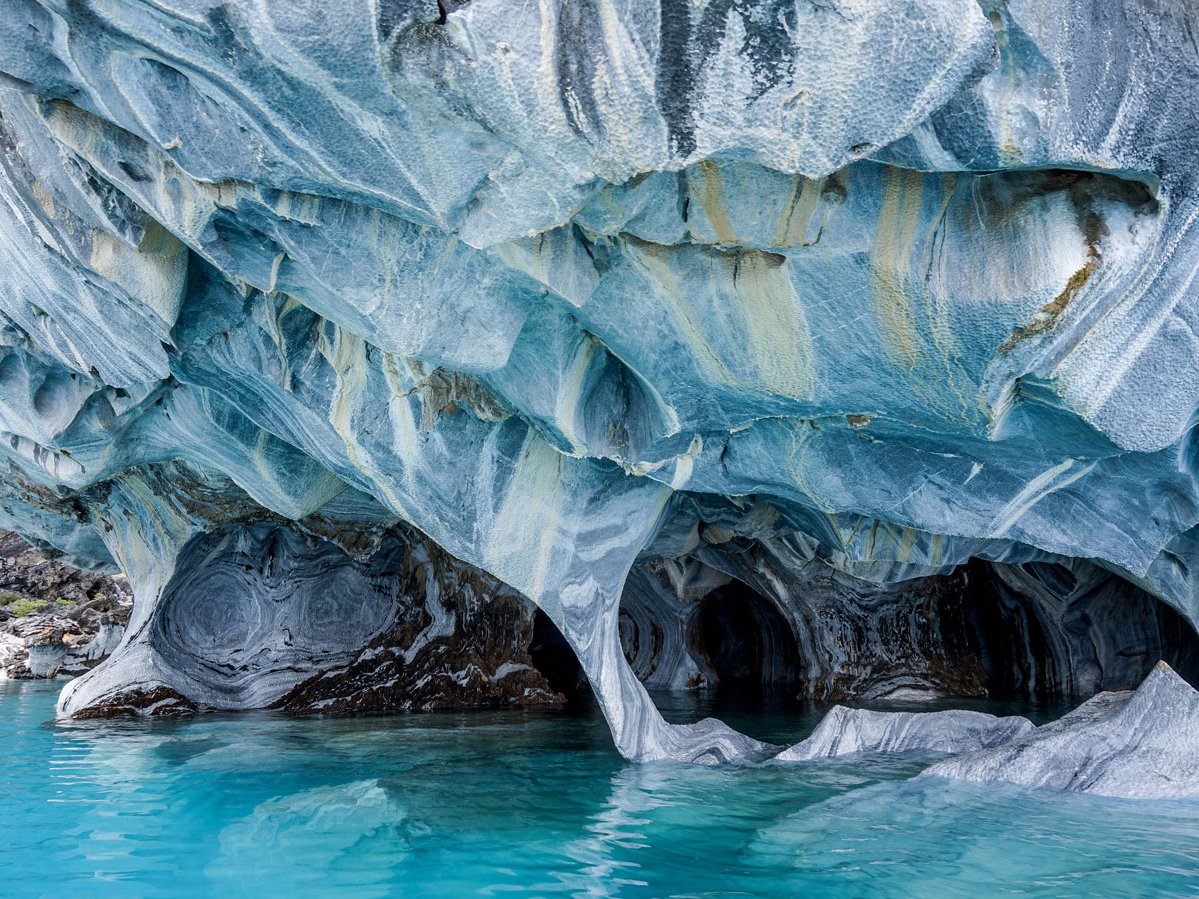 This breathtaking cave network and turquoise water creates some of the most striking views in the world. The waves crashed up against the calcium carbonate have formed swirling marble patters over the cavern walls.