Are you tired of not delivering on your own promises day after day, year after year? Yesterday you said tomorrow, and today you’re already too busy, so maybe this weekend? Yes, we’ve all been there: we promise ourselves one thing, then something comes up and we forget all about it till it’s too late. Do you want to learn the guitar, practice Japanese, and maybe dip your toe into digital art, all while having 2 jobs and a crap-load of YouTube videos to watch? Just writing that sentence down made me anxious, but it’s okay, you’re about to meet 7 people who will put each and every one of your lame excuses to shame. Let’s get you all inspired and motivated!

1. Blind painter John Bramblitt
Sometime in 2001 John Bramblitt lost his sight due to an unfortunate epilepsy, but that wasn’t the end for him, but only the beginning. He stated to paint with textured paints, to make use of his sense of touch. And to get these amazing colors he’s using Brailled bottles to know which color to mix with which! 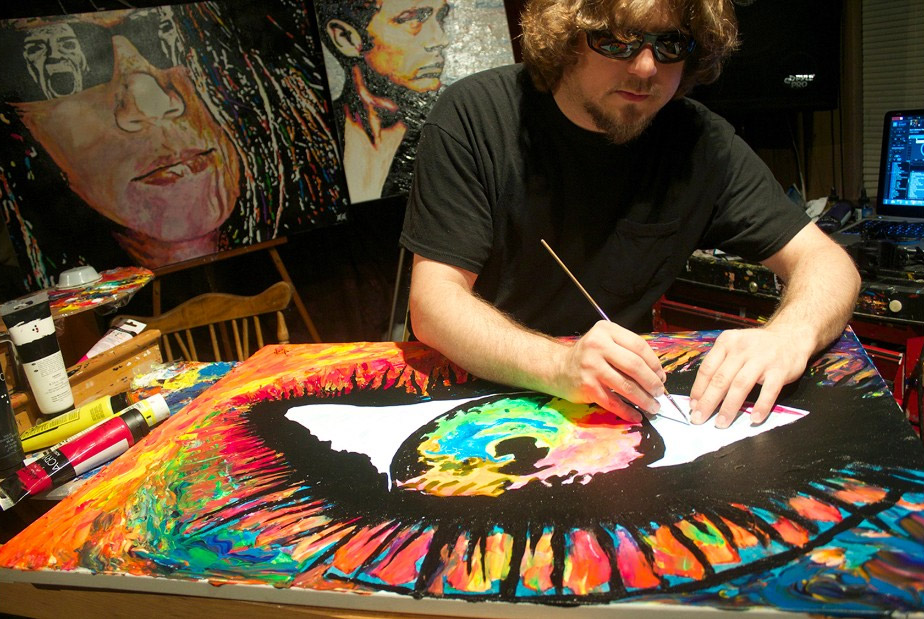 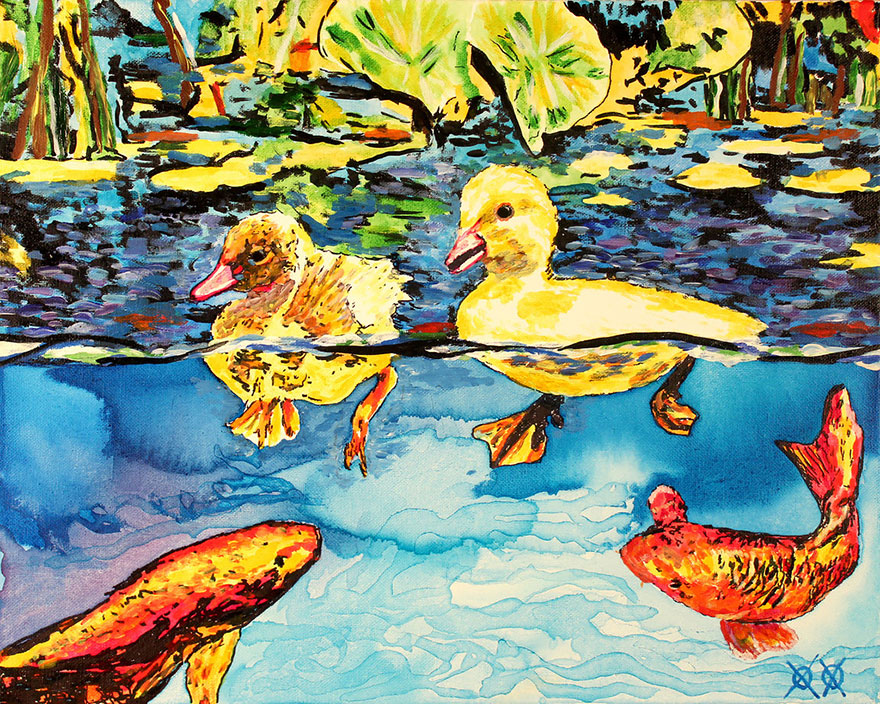 2. Motivational speaker Nicholas Vujicic
This amazing dude, Nick Vujicic, was born without any legs or arms, so you know it was nearly impossible for him to survive in this world, especially in Australia. Despite being severely disabled, Nick was able to find hope and help people with disabilities. Today he’s all about experiencing the new stuff like swimming, skydiving, and painting. Nick even fathered 2 sons! Let that sink in… 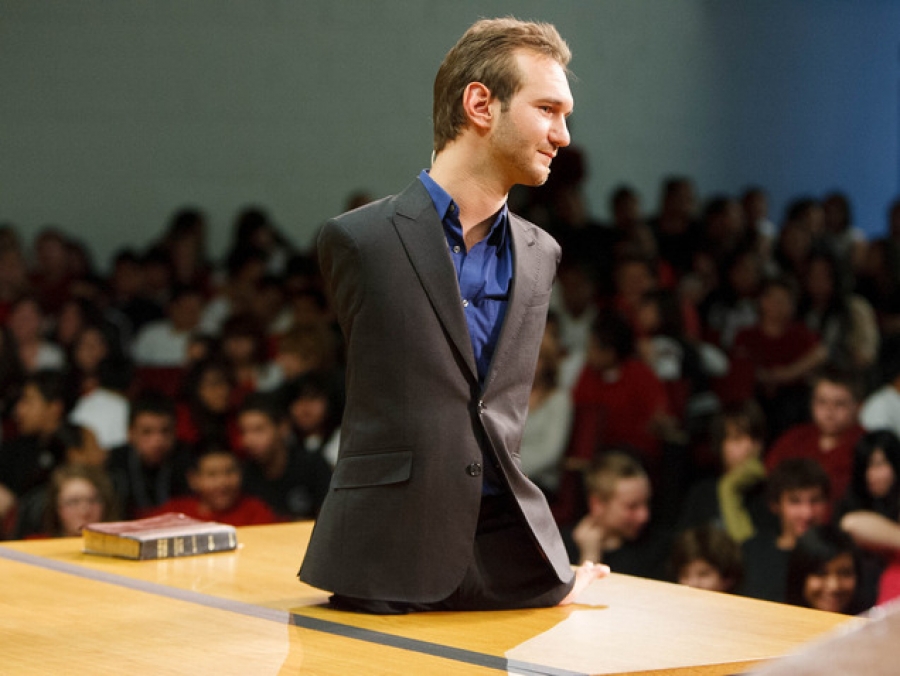 3. Model and bionic artist Viktoria Modesta
Viktoria was born with a dislocated hip and leg, which put her through hell in school. She became really self-conscious about her disability. After the Latvian doctors had nothing more to offer, she moved to London, where she eventually had her leg amputated and a neat prosthetic installed. This worked great for boosting her self-confidence, and she’s now flaunting that metal leg like a queen! 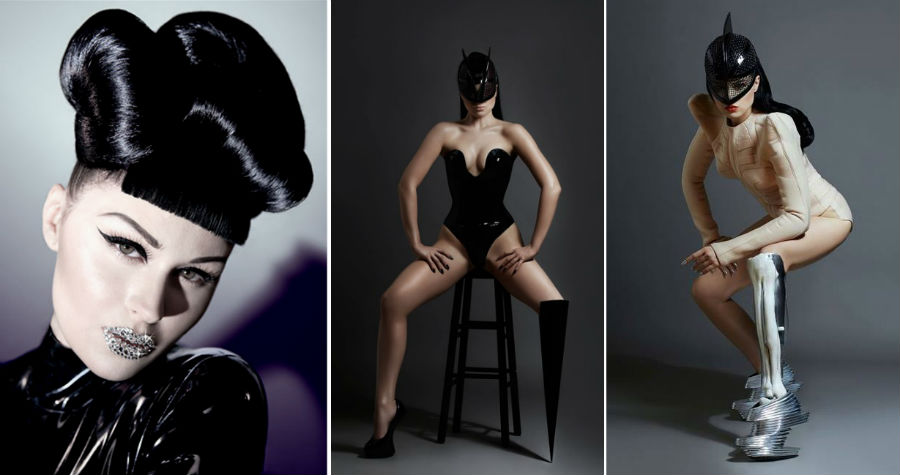 4. Rock climber, engineer, and biophysicist Hugh Herr
During one of his rock climbing expeditions, Hugh lost his legs due to frostbite, but did that stop him? Nope, he designed himself a pair of “better legs” and started rock climbing again! That’s what I’m talking about! PMA – positive mental attitude! 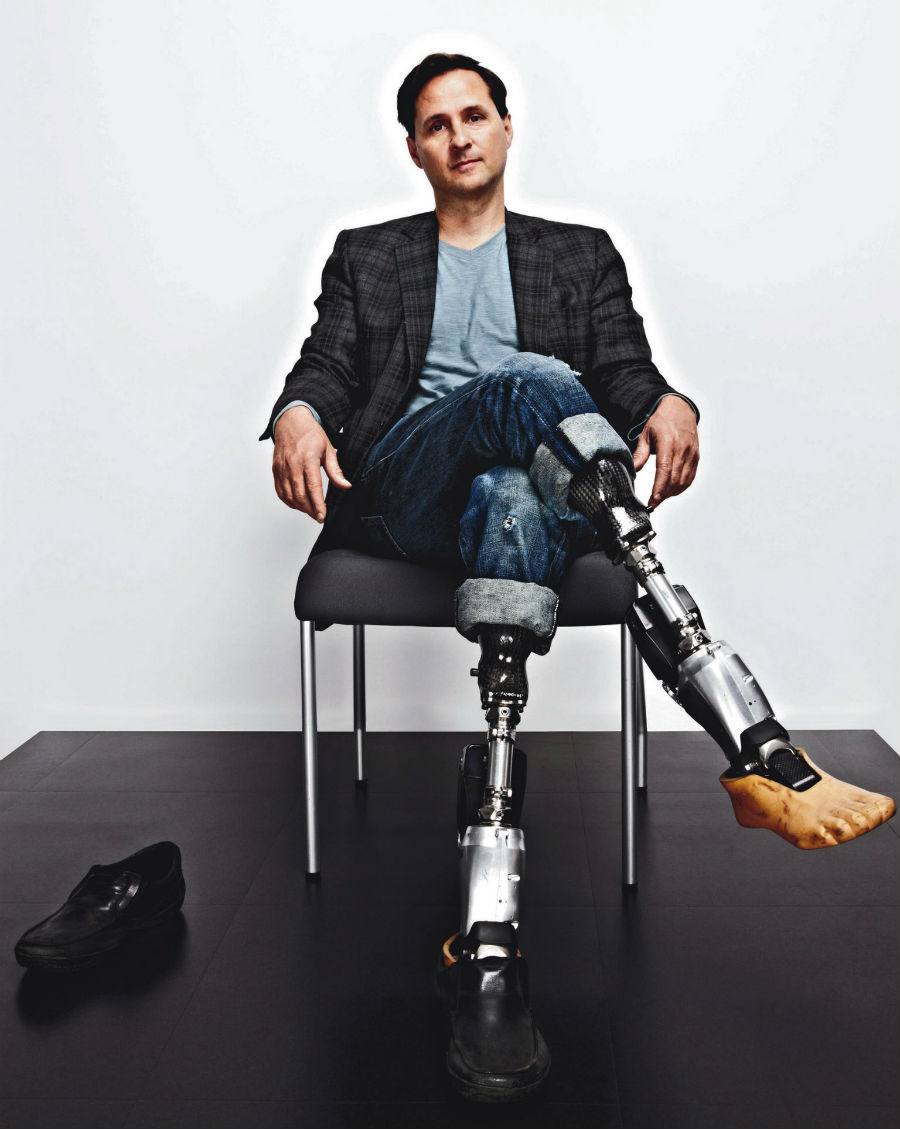 5. Deaf model Nyle DiMarco
Nyle’s story may not be as tragic or unfortunate as the previous 4 people, but deafness is also a serious disability. Aside from that, he’s got some really great genes, which help him with getting modeling and acting gigs.

6. Composer and guitar player Tony Meléndez
How does one play the guitar without arms? Tony Melendez was born without arms, but mastered playing the guitar with his feet! How insane is that? One time he even impressed Pope John Paul II who said to him “My wish for you is that you continue to give hope to others and continue in what you are doing”.

7. Tattoo artist JC Sheitan Tenet
I’ve seen bad tattoo artists, and amazing ones, but JC is basically on another freaking level. Look at that, he’s inking a dude with a prosthetic arm, made specifically for inking! This is how you turn a proverbial frown upside-down. 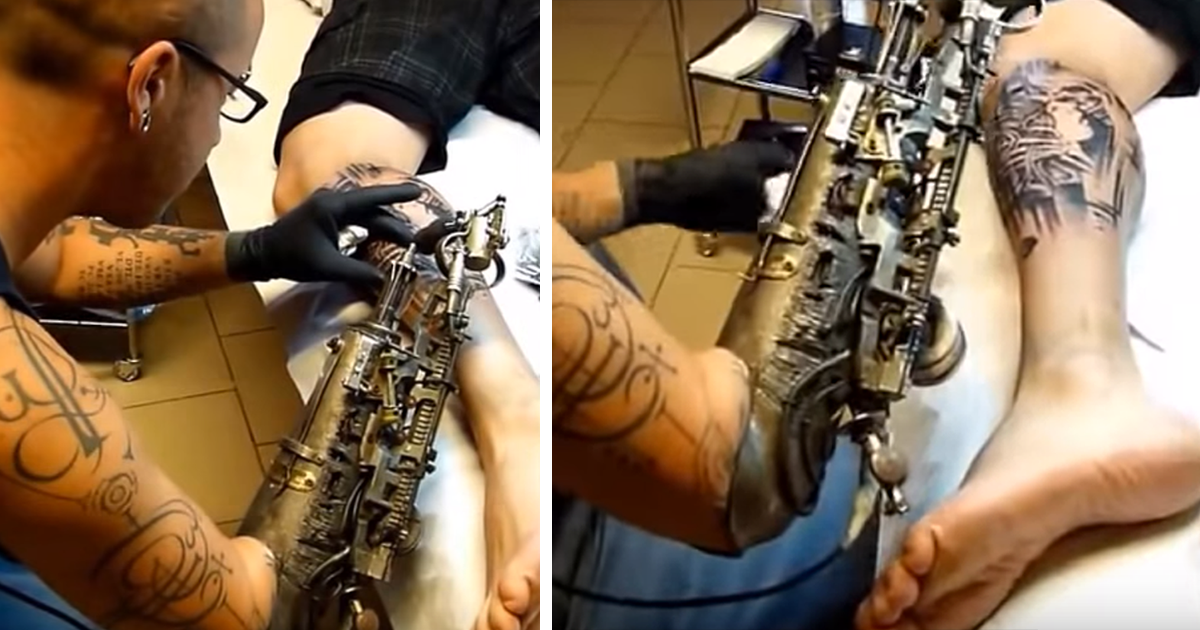