Asia is a continent of fascination, perplexity and uniqueness. Covering one-third of the entire world’s land area, Asia is a vast continent. This exigently makes it one of the most populous areas on the planet. It is well known for its cultures, population, economies, animals and plants. You will come across a variety of interesting things that are not only amazing, but eminent as well. From the oldest civilizations to the highest peaks, populous cities to the tallest buildings, all are found in Asia. As much as it awe us with special attributes, there are still many facts that are left unknown. And here, we have curated some interesting facts about Asia. 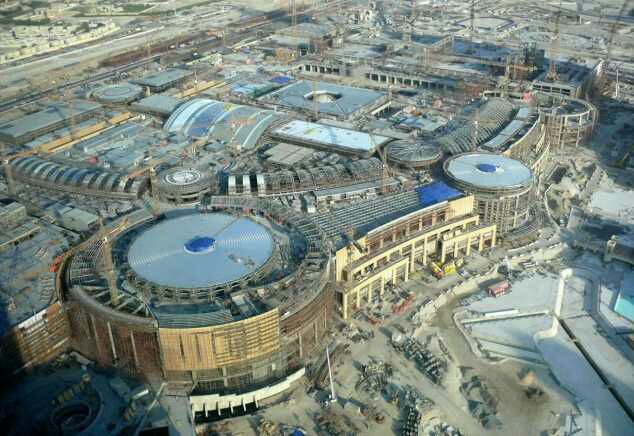 It was 2005 when a Chinese Billionaire built the world’s largest Mall. What’s more interesting is that 99% of the mall has remained unused. 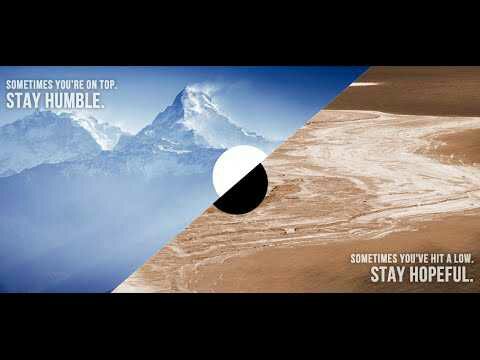 One of the interesting facts is that both the lowest point, Dead Sea (-395 meters), and the highest point, Mt. Everest (8,848 meters) are found in Asia. 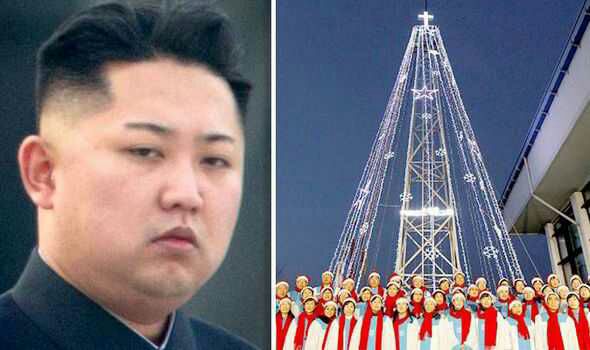 Unlike other nations, North Korea doesn’t celebrate Christmas for the birth of Jesus Christ. They instead celebrate the birthday of Kim Jong II’s mother on 24th December. 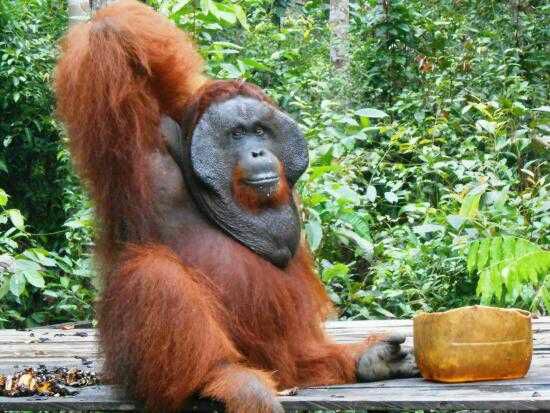 Wild Orangutans are found in only two places on this planet – Sumatra, Indonesia and the island of Borneo (shared by Malaysia and Indonesia). Both of these are a part of Asia.

According to a report of World Health Organization, Japan has the highest life expectancy rate. Also, the women have a higher rate (87.3) than the men (85). 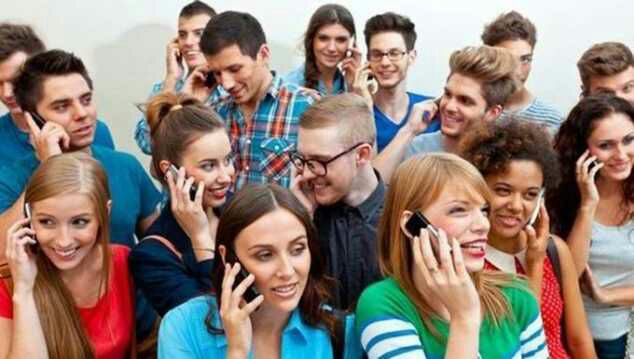 In North Korea, the ratio of mobile phones to people is 1:12. This means, that for every 10 people only 1 has a mobile phone, which makes North Korea bag the award for having lowest mobile phone density in the world. 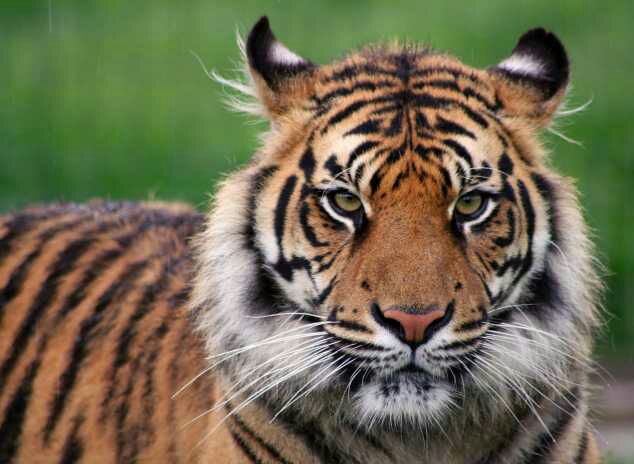 Not only in terms of economies and cultures, Asia is also well known for the animals it houses. A majority of fascinating animals like Tiger, King Cobra, Giant Panda, Asian elephant, Komodo Dragon are all found in Asia.

8. The Power Of Crowd 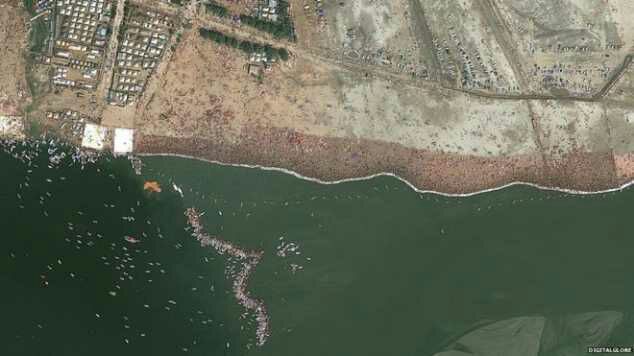 The Kumbh Mela held at Allahabad, India in 2013 was attended by a record 10 crore worshippers. The crowd gathered at the shore was so dense, that it was even visible from the space. 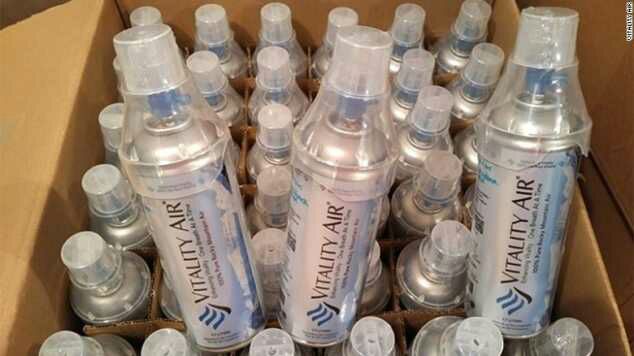 It is not uncommon in China to come across the canned fresh air. Due to the expansion of industries, China is dealing with a lot of pollution worries and this is just one of the consequence. 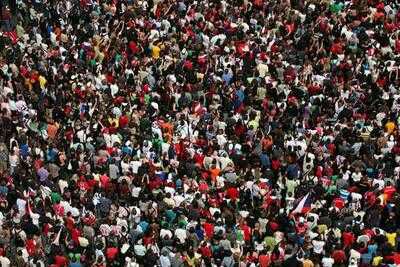 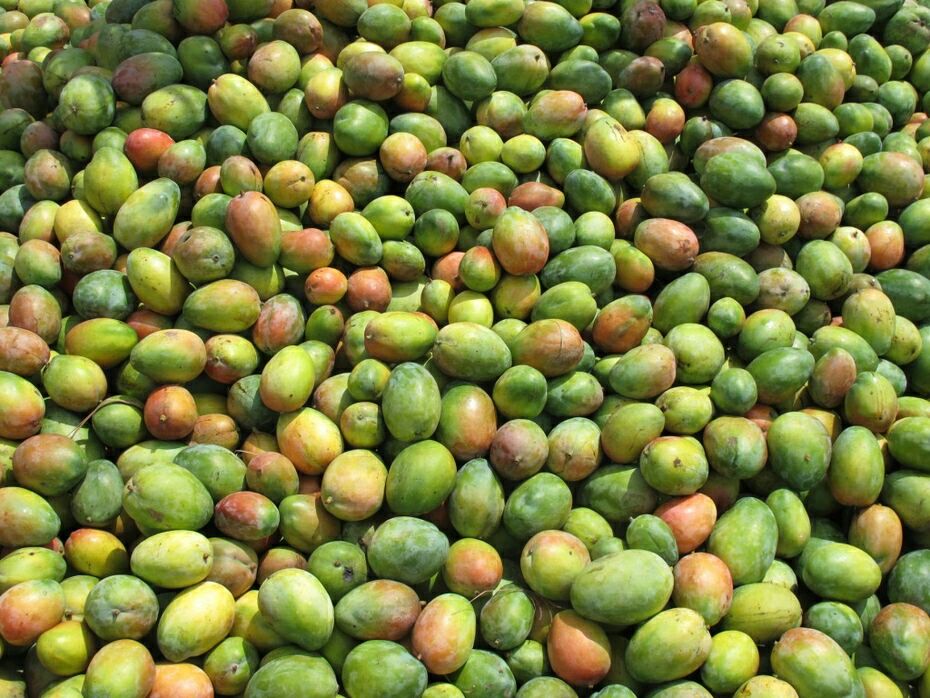 In terms of Mango production per year, India wins the race. It is the leading producer of Mangoes, providing the world with 12 million tons of this sweet fruits every year. 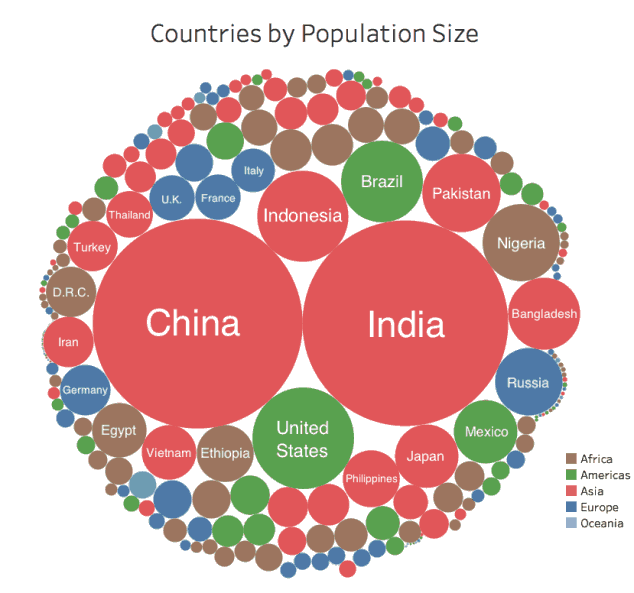 Only two countries on this planet have a population above 1 billion. And both these countries (India and China) are in Asia. 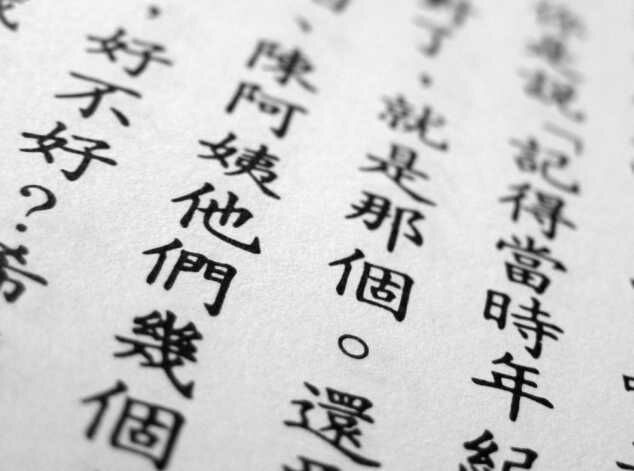 You know which language people speak the most in this world? No, it’s not English. It’s Mandarin Chinese, which has a speaker base of over one million. 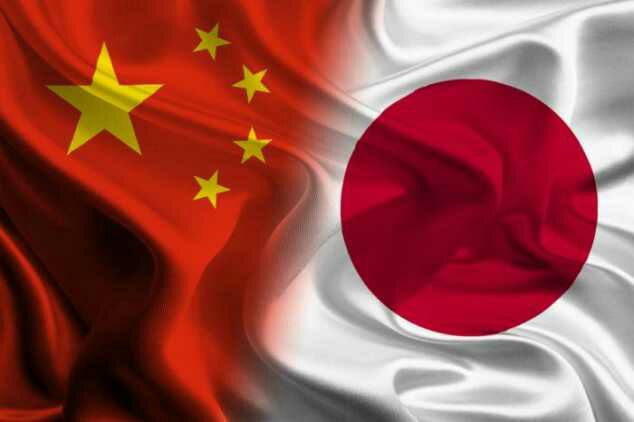 One of the top three economies of the world has two countries from Asia – China and Japan. 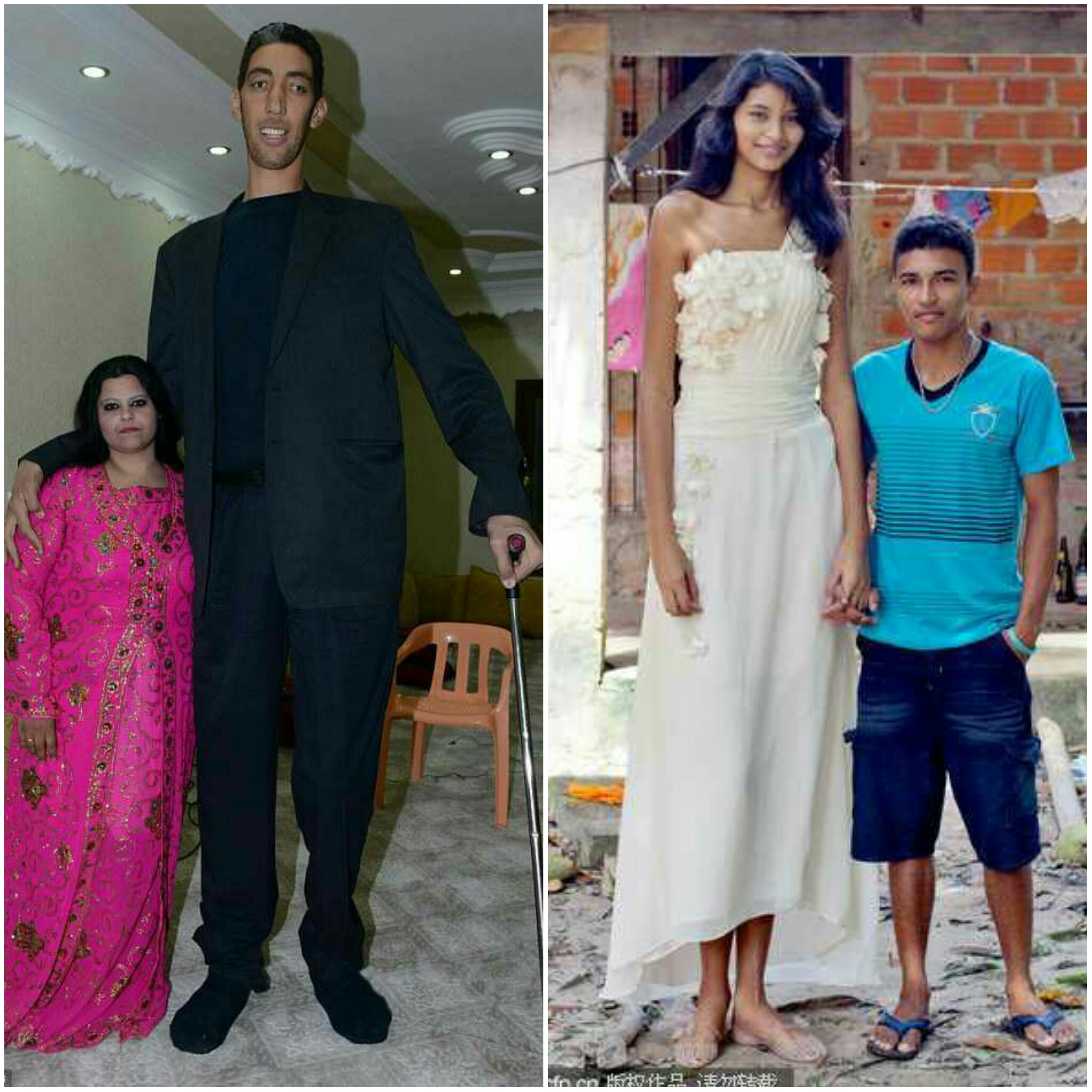 In a series of these interesting facts, let’s introduce you to the world’s tallest man (8 feet 3 inches) and tallest woman (7 feet 3 inches). Both of them comes from Asia. The former is from Turkey whereas the latter is from China.