Molly Rainford was just an 11-years-old school girl when captured the hearts of the judges on Britain’s Got Talent, as well as the rest of the world. 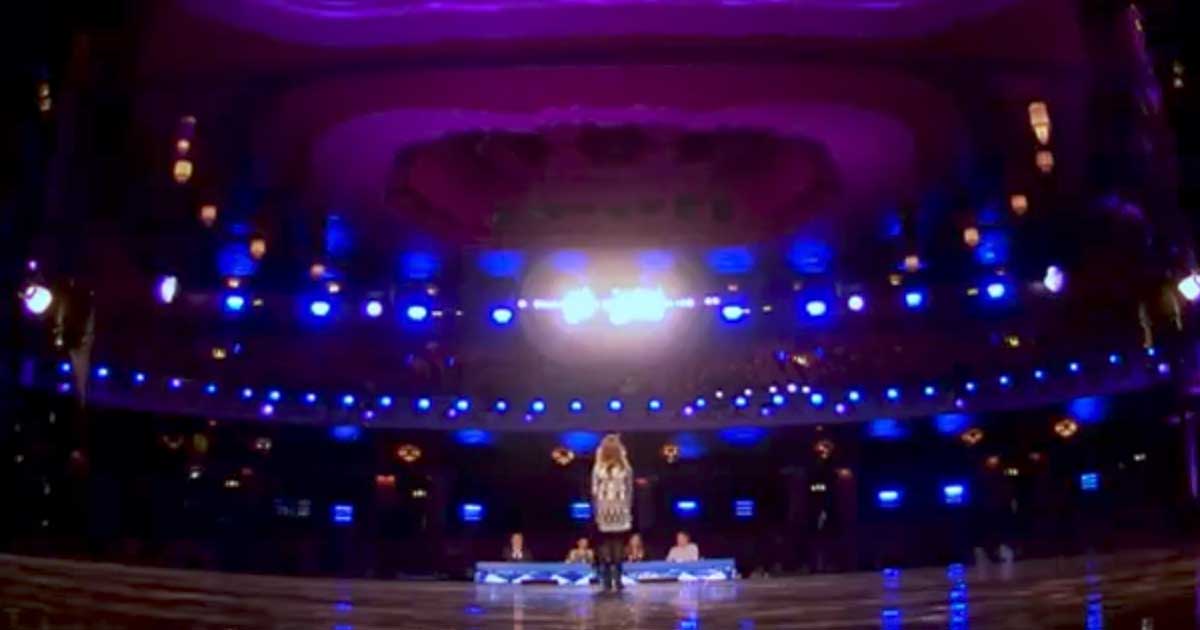 She first appeared on stage and introduced herself using a tiny and meek, “I’m a little kid voice,” explaining her name and that she was from Essex.

When judge Simon Cowell asked, “Molly, tell me about you,” she answered, “I got to church on Sunday with my nan.” 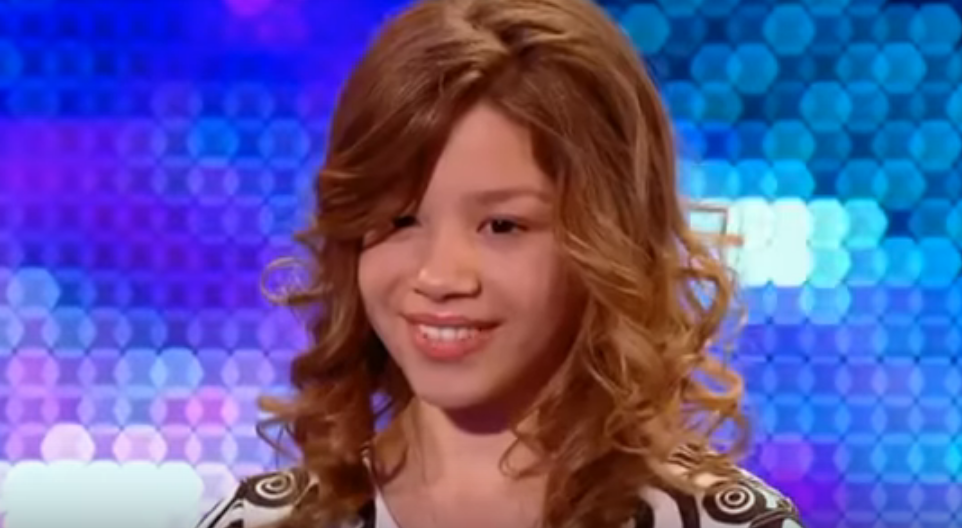 “Good girl, we’re going to get on great you and I,” said Cowell, possibly saracastically.

We’re pretty sure Cowell might go up in flames if he entered at church (J/K!).

Molly seemed to be laying it on quite thick in order to win the favor of the audience, but thankfully she had her vocal skills to back her up. Once Molly started singing people’s jaws completely dropped and the crowd began to cheer wildly.

Molly, who is now about 16-years-old, sang quite a mature song for her young age at the time. She sang a perfect and skillful rendition of Jennifer Hudson’s One Night Only. 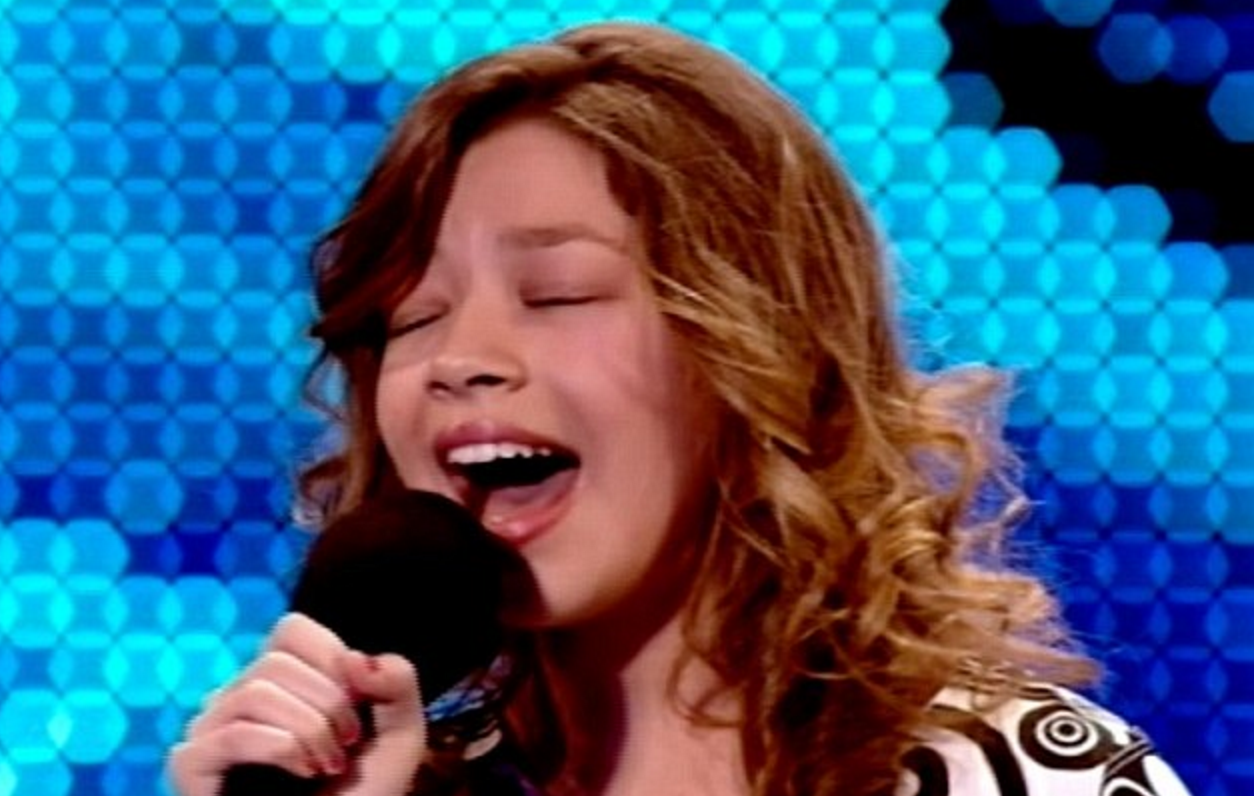 “You are 11-years-old and you sing with such maturity and control,” Alesha Dixon told her. “You’ve just blown me away.”

Dixon likened Molly to a “little Mariah Carey.” She’s not the only one who was impressed by Molly’s performance.

“You have an amazing voice and an amazing presence,” Molly was told by Carmen Electra.

“I just worry that you are too old,” David Williams joked. “You’re kind of faultless, well done!”

Cowell, the show’s toughest judge, was equally impressed as his peers were. 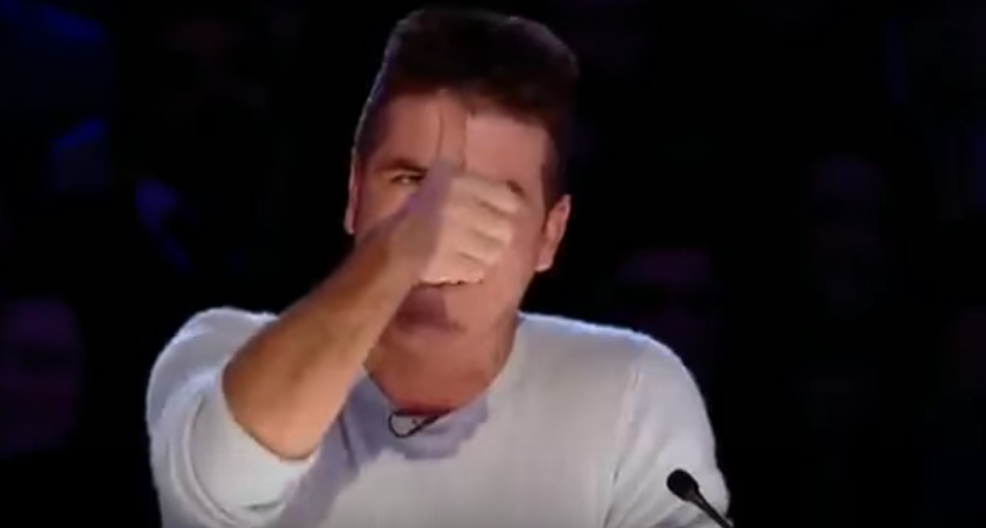 “I’ve got to tell you, Molly, I like you, because you’ve got soul,” he said. “I really do believe that.”

Molly’s talents helped her get a “Yes” from all four judges sending her to the next round. However, the Britain’s Got Talent judges and audience members weren’t the only ones who were impressed.

Molly’s performance ended up going viral with more than 35.5 million views on YouTube.

Yup, 35 million! People were just completely blown away by her. And it’s likely that you will be too after you watch Molly perform One Night Only in the video below.