When this cat owner saw there was something terribly wrong with her pet Ollie, she took him to the vet’s where they did an X-ray and found something weird inside the kitty’s stomach and intestines.

After the risky $4,000 surgery, the vets found out it was hair ties. “[Friggin’] hair ties, my hair ties! He ate so many of them that they got lodged into his intestines and suffocated part of it so they had to cut the dead intestines and sew together the ends,” wrote the owner.

“When they showed me this bag of hair ties I wanted to hit myself… I felt so horrible for my ignorance.”

“I would see him chewing up my hair ties and I would try to stop him, but I did not see or know he was actually swallowing them. I did not know the severity of the situation.”

She took to social media to tell the story of what happened to her cat, in hopes of other cat owners not having to go through the same scare, horror, and financial expense for such a silly thing as letting your cat chew on stuff.

“I wanted to tell this story because I’m not sure if other people know this about cats. Ollie almost died. I don’t want this to happen to other cats and cat owners.” 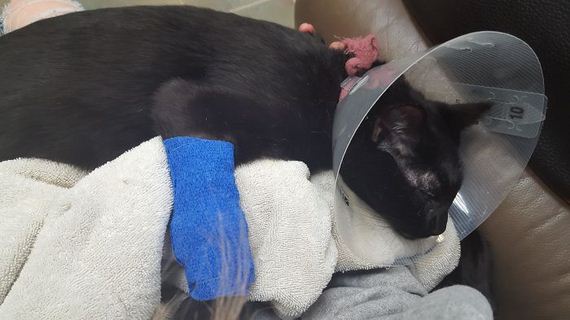 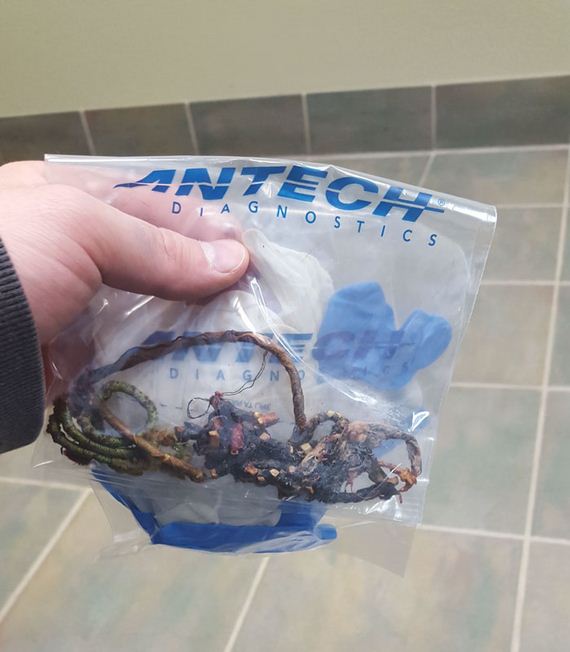 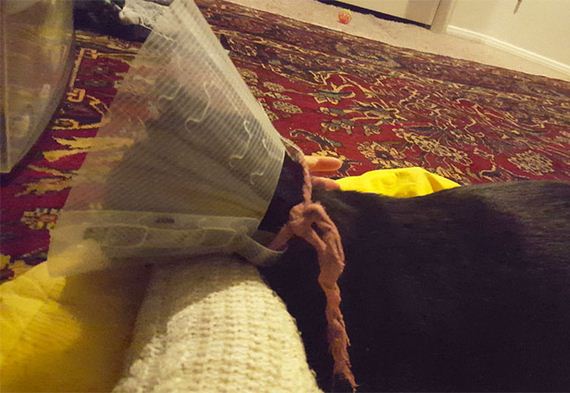 “Ollie almost died. I don’t want this to happen to other cats and cat owners” 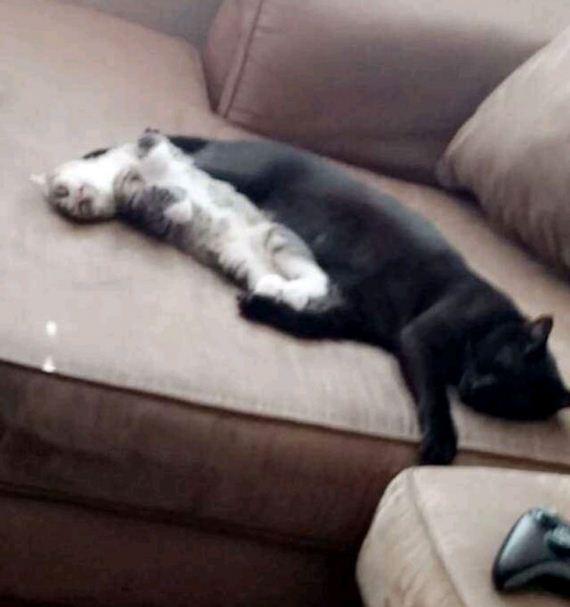