Movie reboots seem to be all the rage these days and just recently Disney announced another one. This time they’re rebooting another one of our childhood classics – the 1990 hit Home Alone.

Following the announcement, Macaulay Culki, the actor who played Kevin in the first two movies, posted a picture to Twitter with the caption “This is what an updated Home Alone would actually look like,” sparking hilarious reactions from Home Alone fans everywhere. 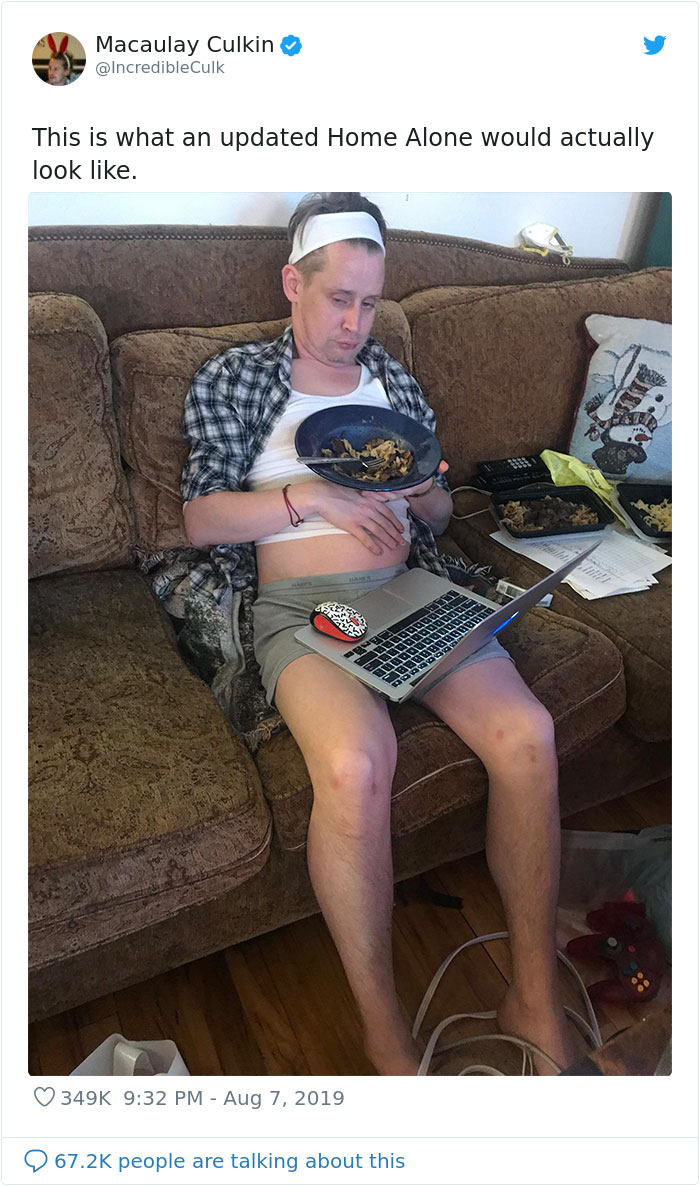 Macaulay uploaded the hilarious picture of himself plopped down on a couch eating leftover pasta and wrote “Hey @Disney, call me!” in a following post. Now that’s a reboot we’d like to see! 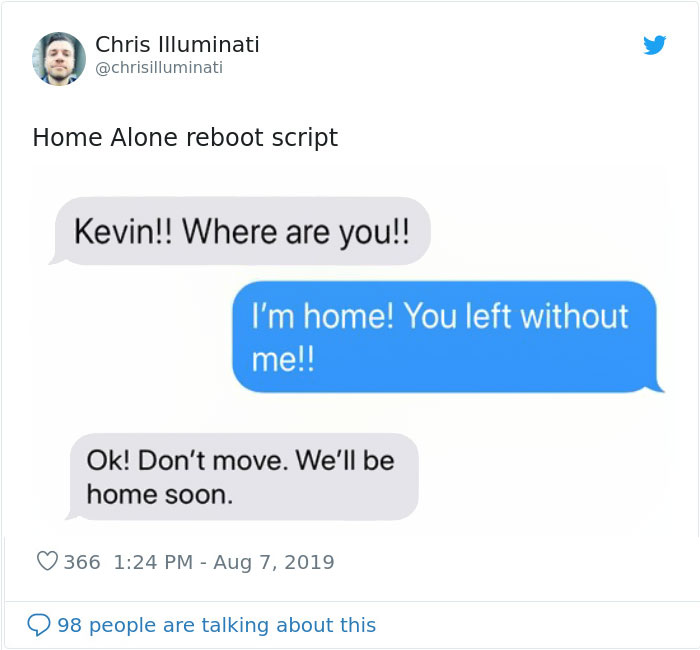 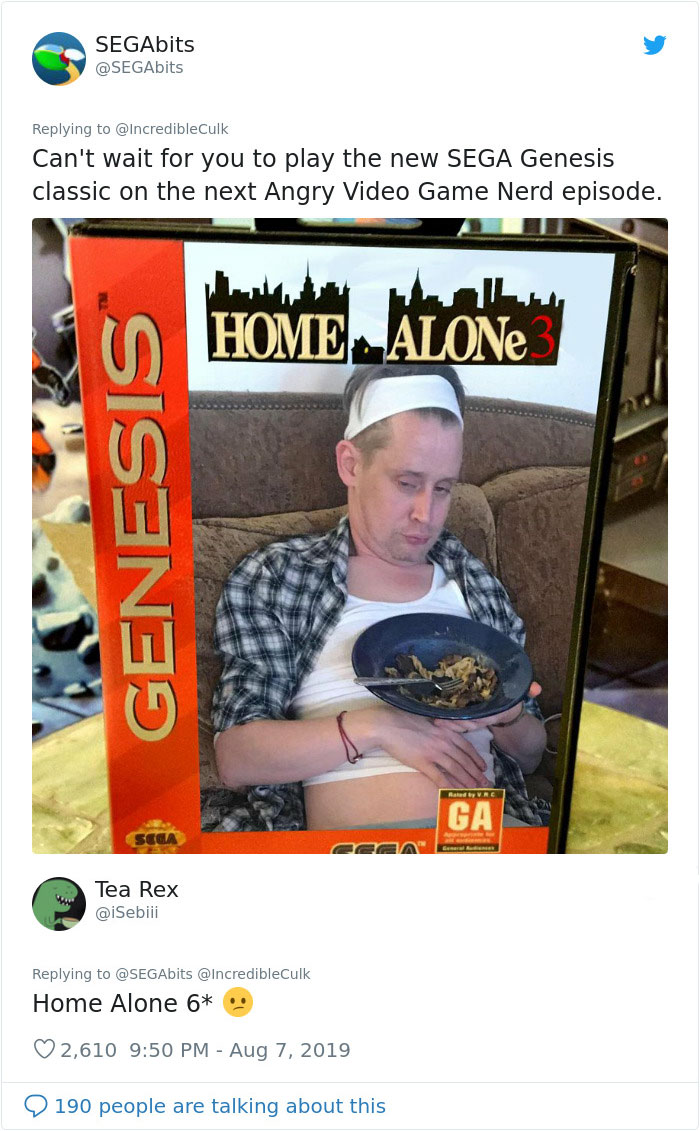 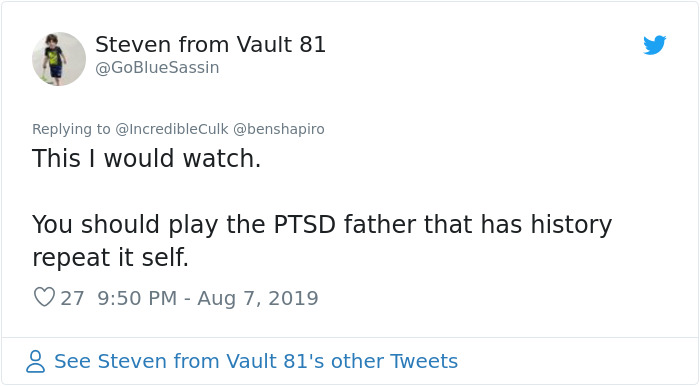 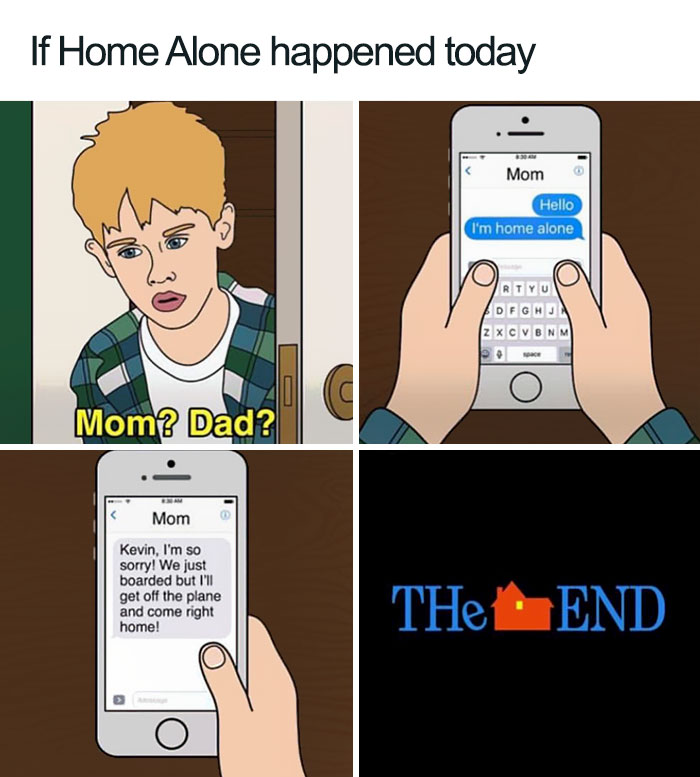 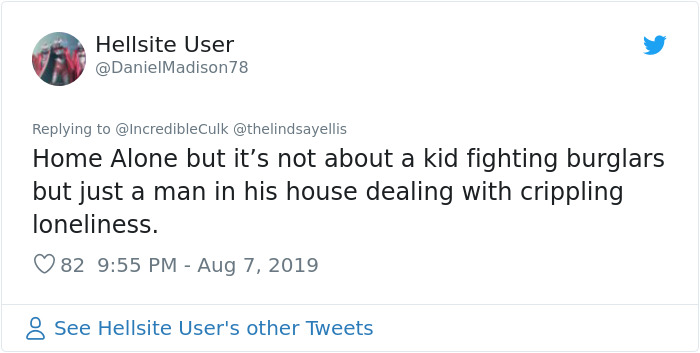 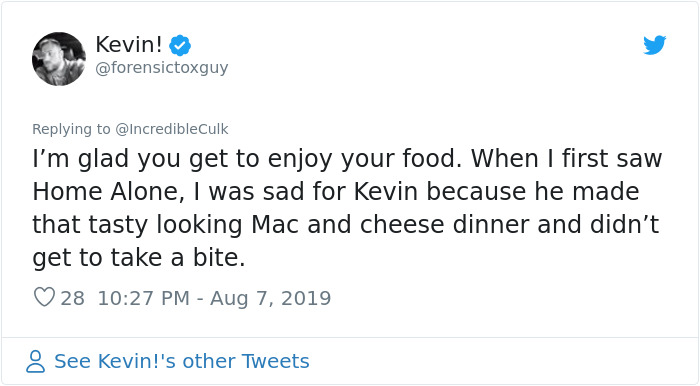 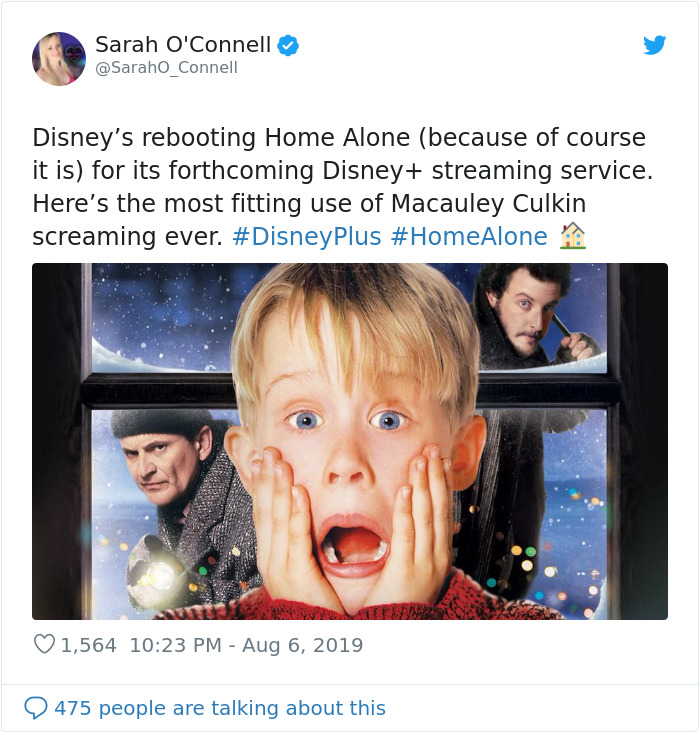 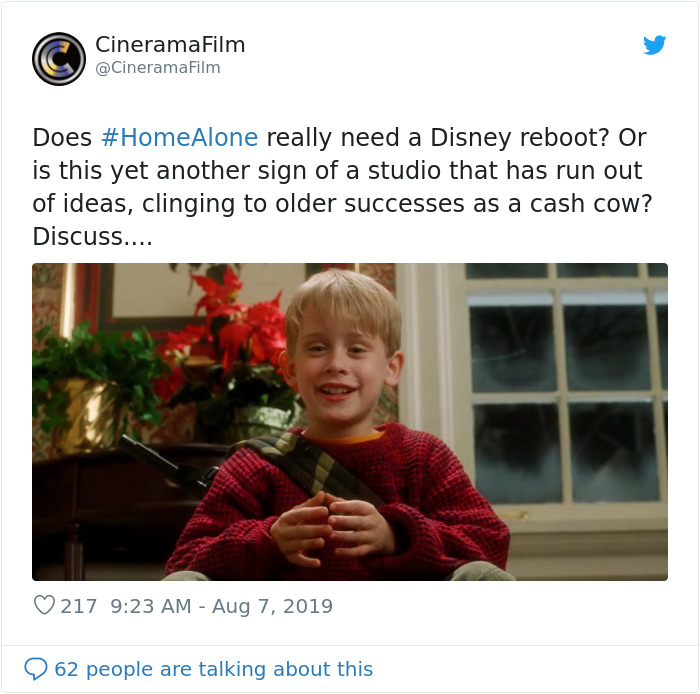 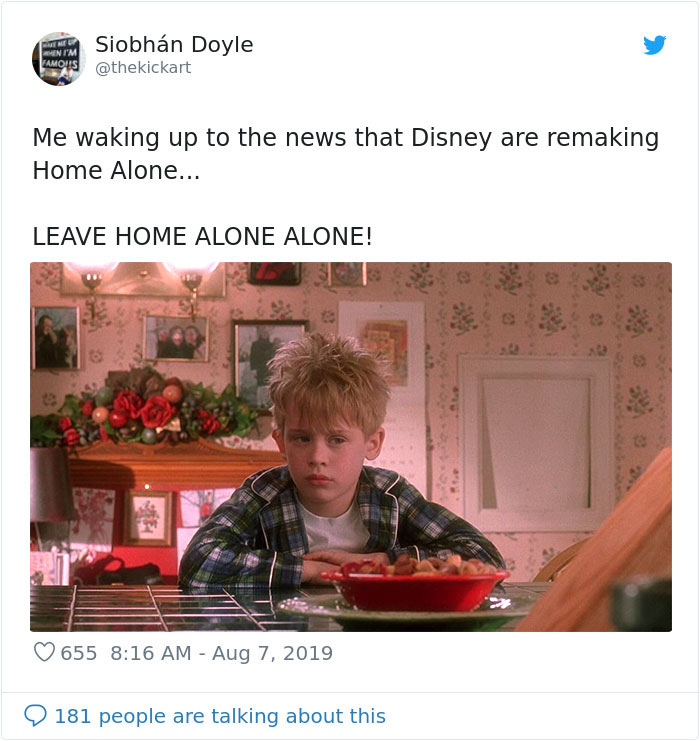 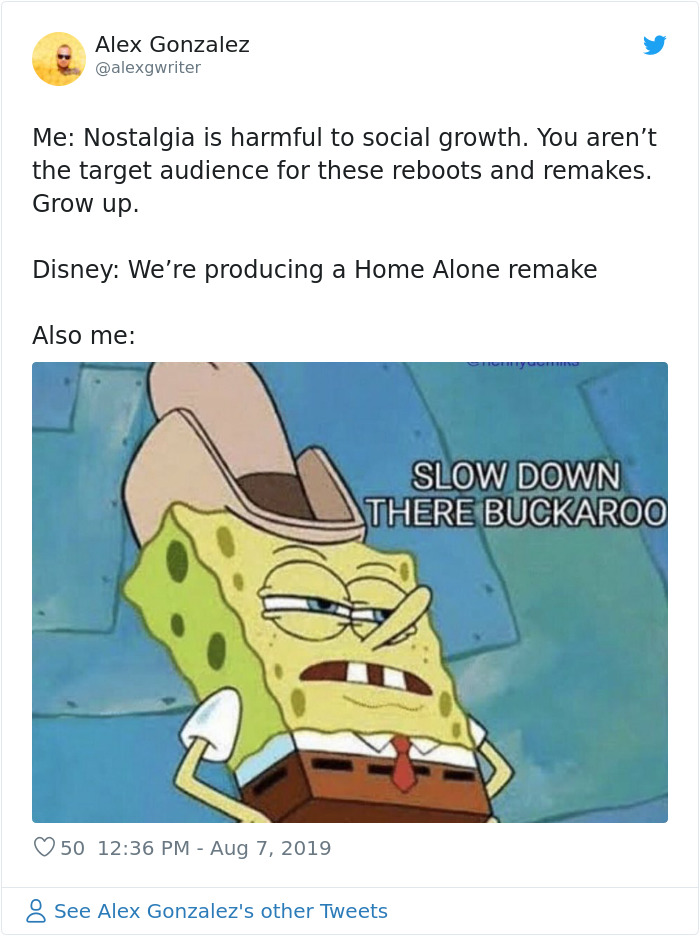 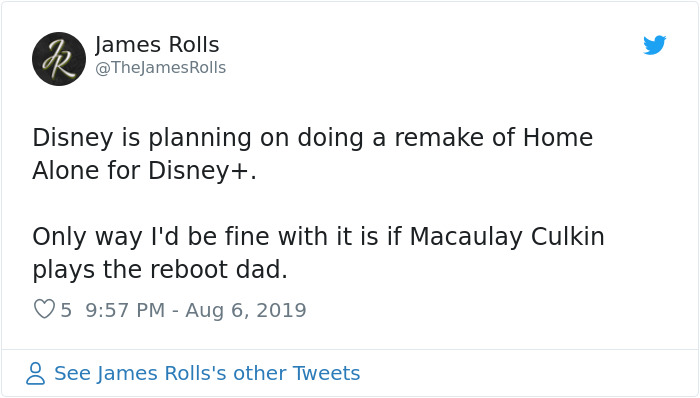 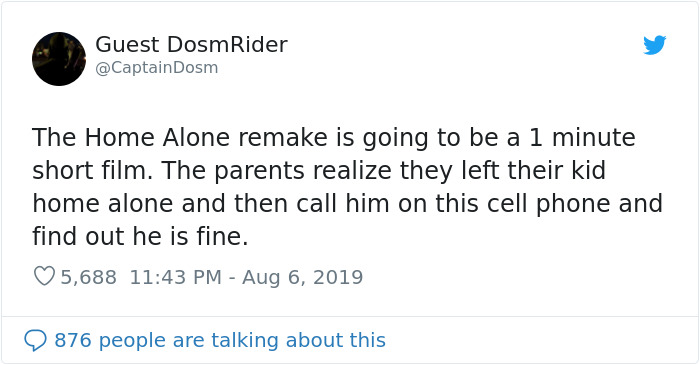 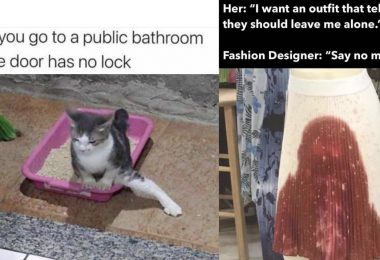 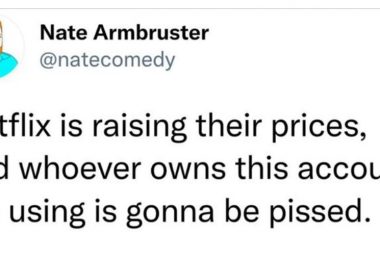 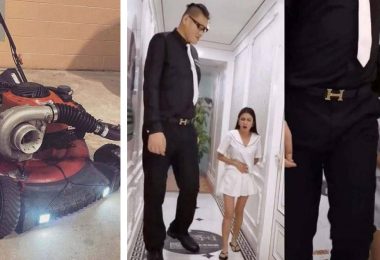 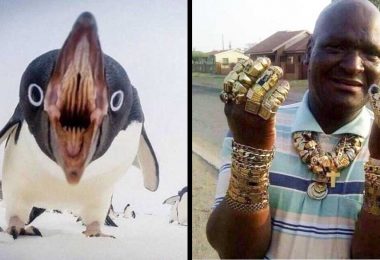 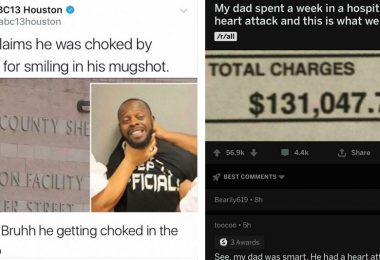