Home » Man Sees A 350lb Bear Killing His Dog, Grabs It By The Throat And Punches It In The Face

There’s nothing we wouldn’t do for our beloved furry friends, even if it means putting ourselves in danger. Kaleb Benham from Nevada County, California was at home the day just before Thanksgiving when he saw something outside of the window that made his heart drop into his stomach.

Kaleb’s 90-pound rescue dog Buddy was fighting for his life as a massive bear was “dragging him by his head.” At that point, “the only thing I could think of was ‘save my baby,’” Benham told CBS News, so he did what he had to do. He ran down there, “plowed into the bear, tackled it, and grabbed it by the throat and started hitting it in the face and the eye until it let go.”

Fortunately, Buddy survived the grueling attack by a whisker, and was rushed to the hospital. Meanwhile, the bear has already returned to their property a couple of times and Kaleb is worried the 350 lb giant may want his “catch” back. 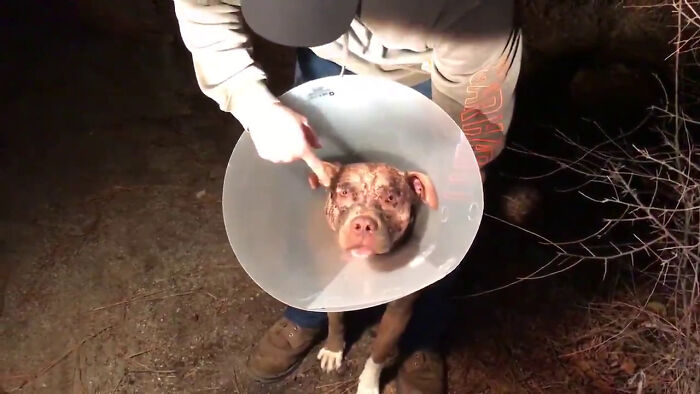 Initially, it all started like a usual day for Kaleb and his rescue dog Buddy, who have been together for seven years now, until things turned into a nightmare. Kaleb heard loud growls outside, ran outside, and saw his pit bull stuck in the jaws of a massive black bear. Worst, the dog was being dragged by his head from about 75 to 100 ft away.

A CBS Sacramento reporter, Anna Giles, shared Kaleb’s story on Twitter and it touched so many people

A man’s love for man’s best friend is a powerful force. Kaleb Benham from Grass Valley took on a 350 pound bear that was attacking his rescue dog, “Buddy.” Kaleb said he heard a growl the saw the bear dragging buddy “by his head.” So he tackled the bear and punched it pic.twitter.com/XAhTrS2AEC 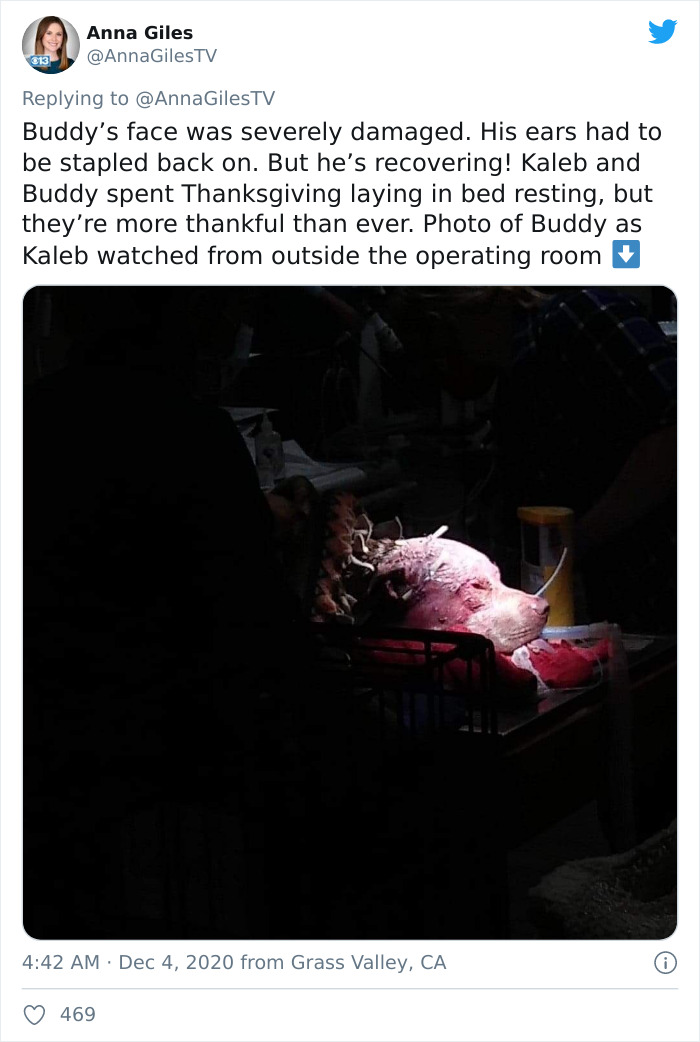 Utterly horrified, Kaleb didn’t take time to think of a plan. He just ran into the middle of the gruesome attack, grabbed the bear by the throat, and beat him in the face and the eye until he finally gave in.

At that point, Buddy was already severely injured with deep cuts and bite marks all around his face and head. Kaleb knew they were racing against time, and he rushed the boy straight to the hospital. 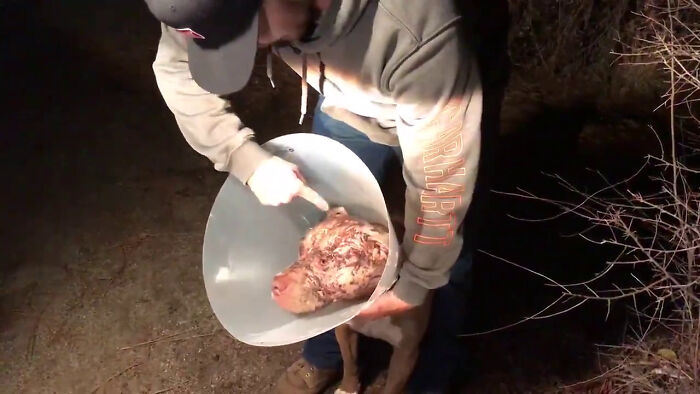 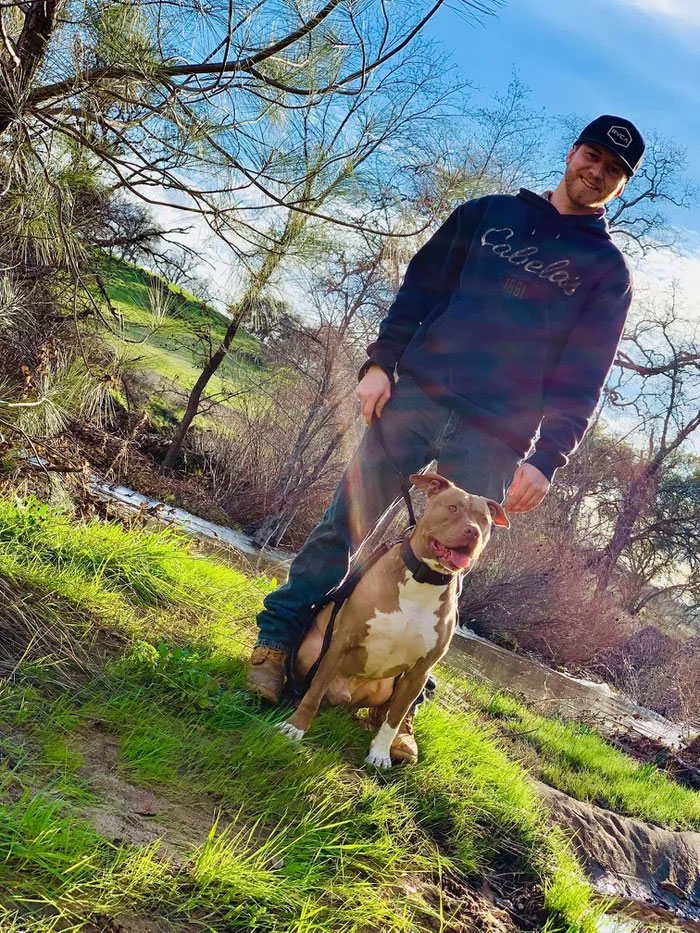 Fortunately, Kaleb managed to arrange emergency help for Buddy at Mother Lode Veterinary Hospital, where he was given an extensive 3-hour-long surgery to treat the gruesome injuries. “I just stood there and watched through the window for 3 1/2 hours,” Kaleb recalled the nerve-racking surgery. Buddy required staples, stitches, and tubes inserted into his head to drain the fluid accumulated due to his injuries. 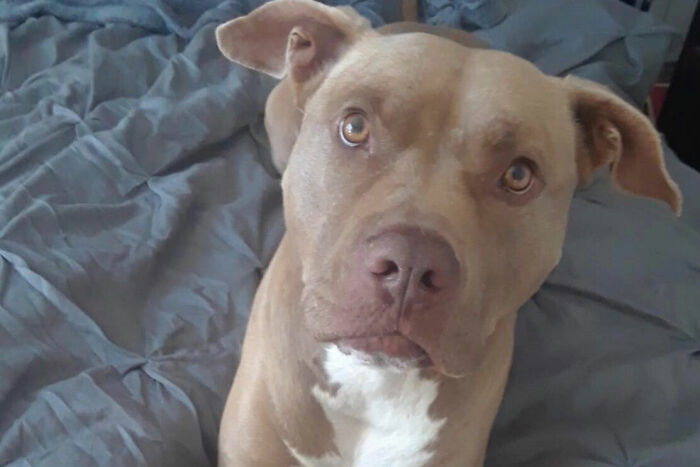 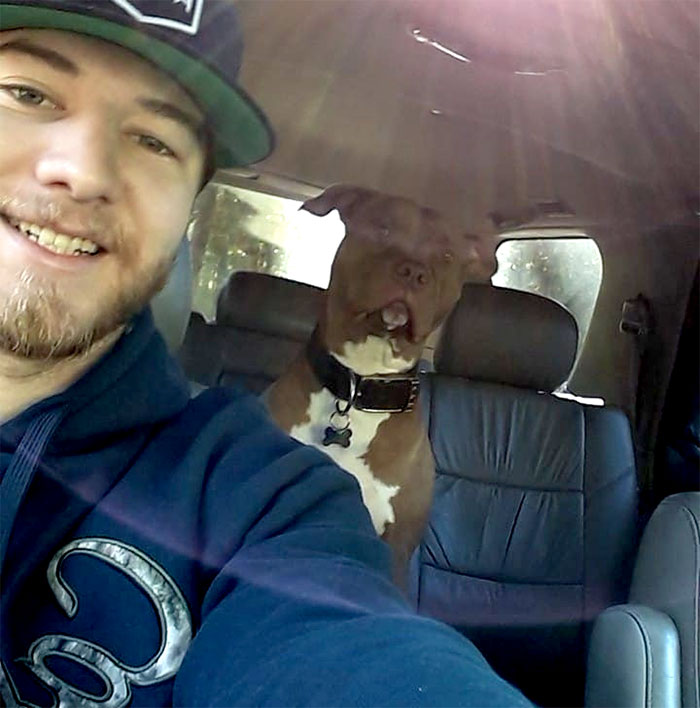 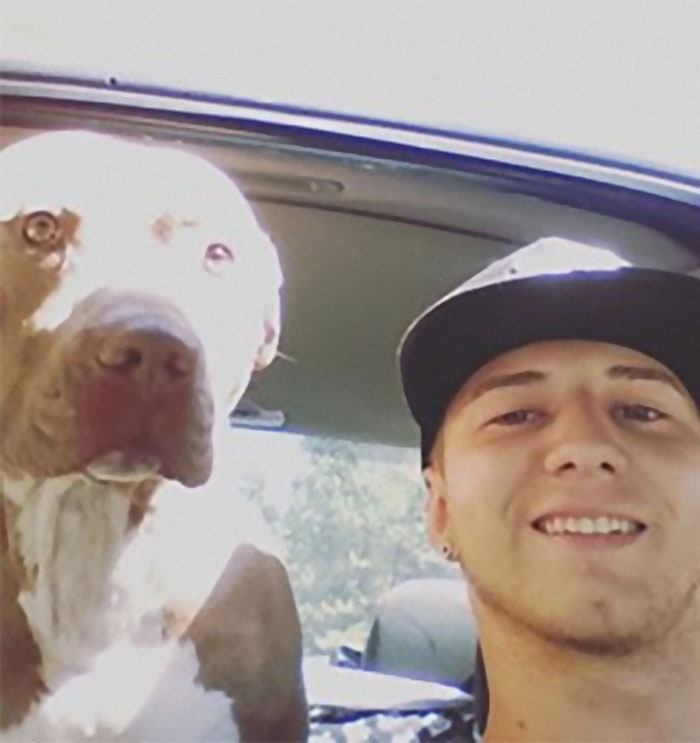 Most importantly, Buddy is currently recovering and resting at home. Meanwhile, the bear seems to be still lurking for the family outside their house, and Kaleb thinks he may be wanting revenge. “It made an attack and had its food and its food got taken from it and it wants it back, I feel like,” the man said. 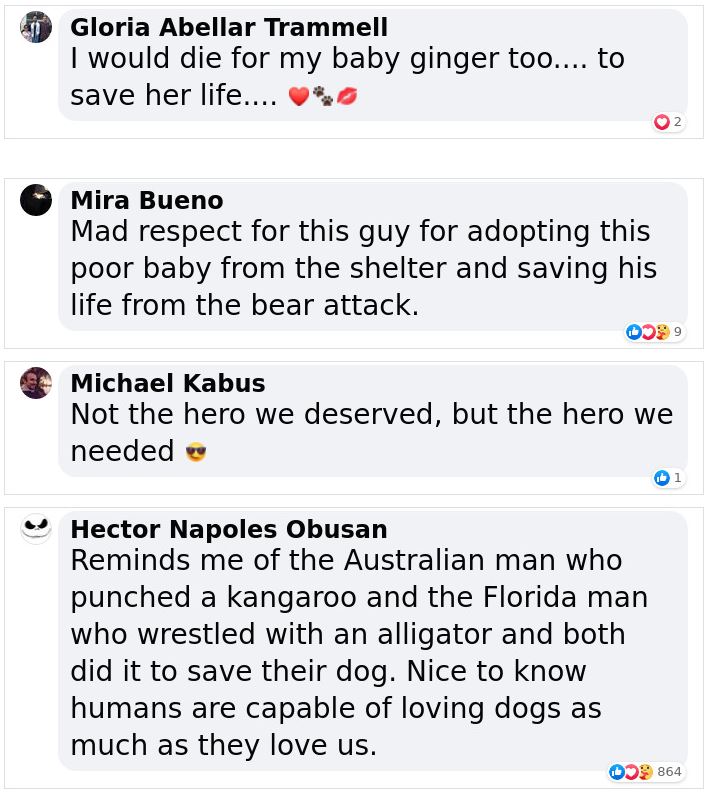 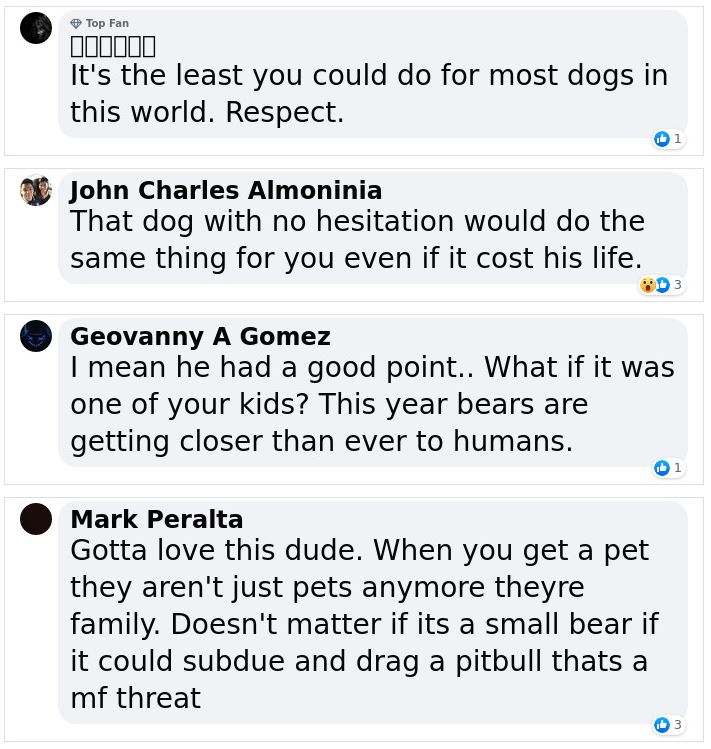