Some people just have that rhythm and soul deep within them and can’t help but to move their bodies when they hear a good beat. Police Officer “Dancing” Dan Graham is one of those dudes. 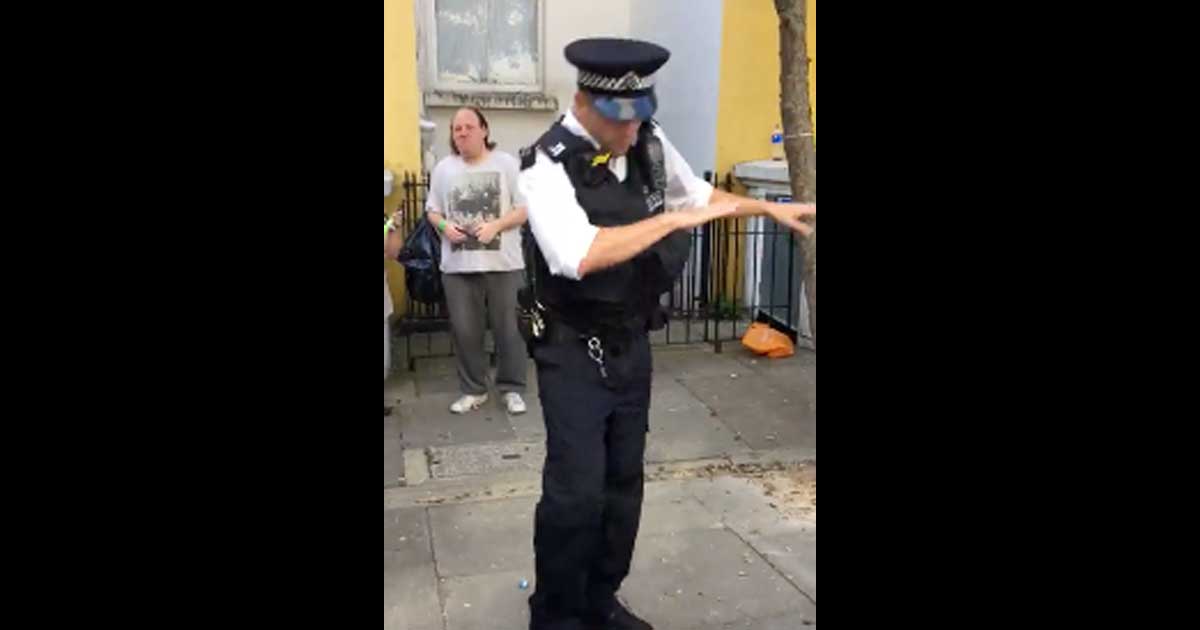 Graham is a police constable whose works in Kingston, Surrey in the UK. Not only does he protect and serve his community but he also has dance moves like no other.

When the DJs were playing some hip-hop at 2017 The Notting Hill Carnival, an annual two-day event that attracts more than one million people and celebrates Caribbean culture and political activism, Graham couldn’t help but bust out some ill moves.

He was spotted by one of the MCs who called him out and lowered the music. Graham got a little shy when the event’s MCs pointed him out in the crowd. 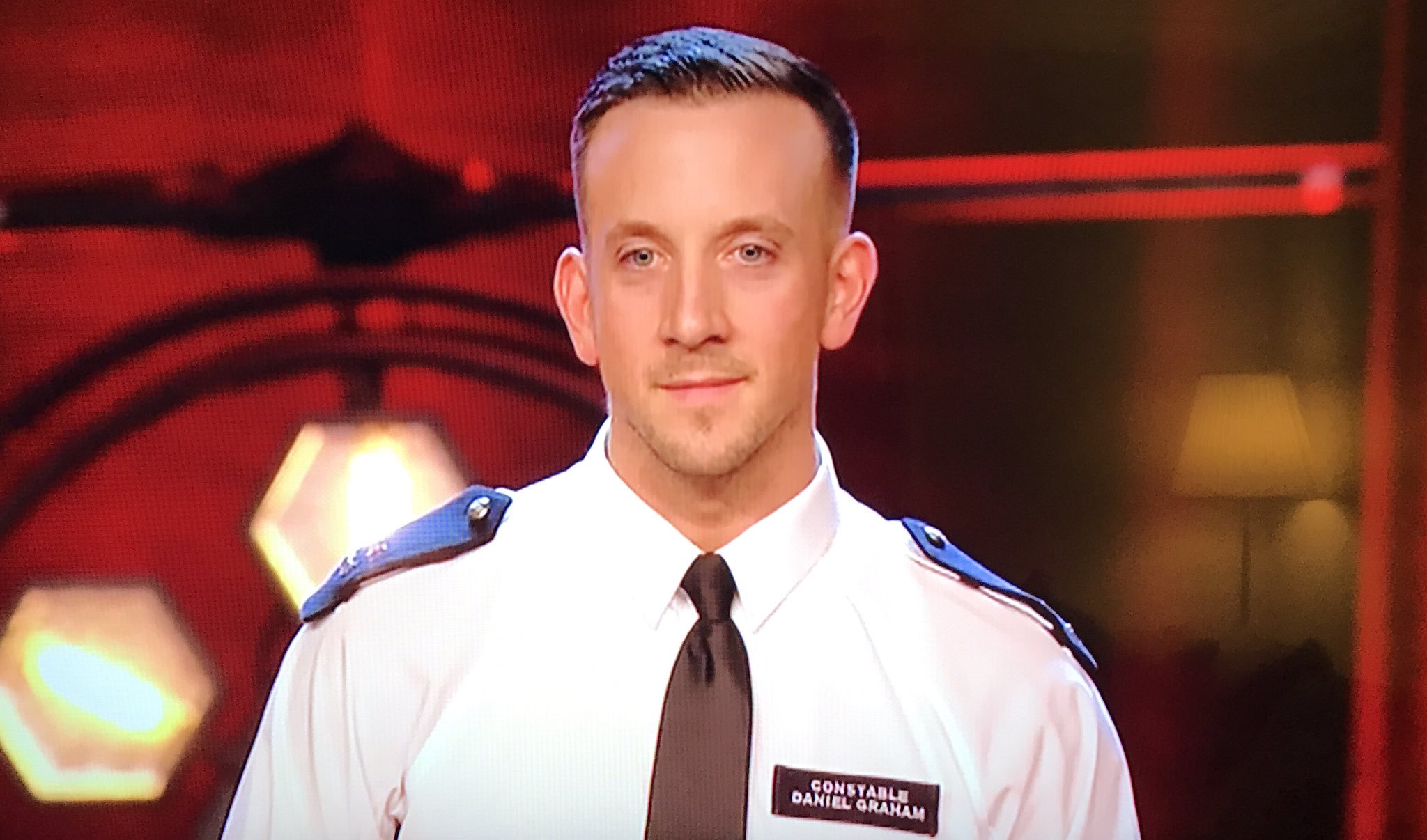 “Were you skankin’?” asked one of the MCs. “You were skankin’ hard!”

But it wasn’t long before they cued the music so that Graham could really let loose. His movements were so fluid and on point that the crowd was shocked that they were coming from a police officer.

“He is NOT feds,” called out one of the MCs as the music stopped again. “He ain’t police. He must be an undercover raver. Make some noise for the undercover raver! He could NEVER be feds. He could never be 5-O.”

Once the music started playing again, Graham’s moves seem to get even better as the MC shouted “Go 5-O, go 5-O,” which is a slang term for a police officer. 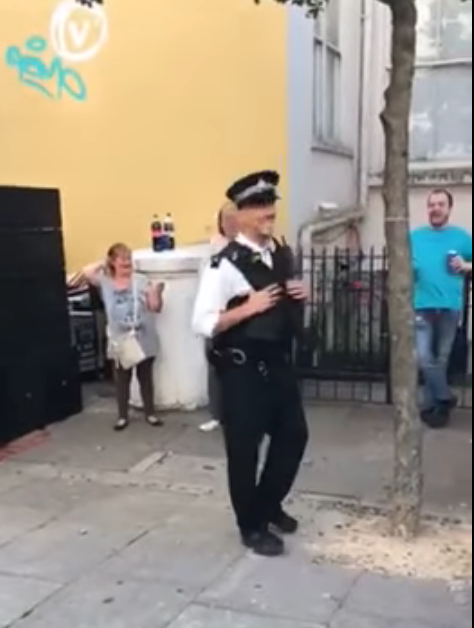 You gotta love a man with some rhythm, as well as a man in a uniform and Graham is a double threat. He ended up having a really good time dancing with the crowd that day at the carnival.

The video ended up going viral with thousands of views.

Many said that Graham looked a little bit familiar and that’s because he did. He was a contestant on Britain’s Got Talent and actually made it to the semi-finals in the show.

He went back to his job as a police officer after he lost the show but still has an active social media presence.

Graham told the London Evening Standard that he likes to bust out with dance moves in uniform “in the hope that I can show a human side to the police and try to break down some barriers.”

You can check out his sweet moves in the video below.