There are two things that I know for sure — I think that penguins are absolutely amazing, majestic creatures, and I would gladly have one as a pet; and I’m utterly hopeless at boiling eggs. I either overcook them or undercook them, and can never get them to be just the way I like them.

Well, somebody is obviously my long-lost twin because they have the same likes and problems as me. A company called Peleg Design created a penguin egg cooker that lets you boil eggs inside the birds’ ‘tummies.’ Not only that, but you can also serve eggs inside these ‘Egguins.’ These puns are very much intended and are ‘eggcellent’ if I say so myself. 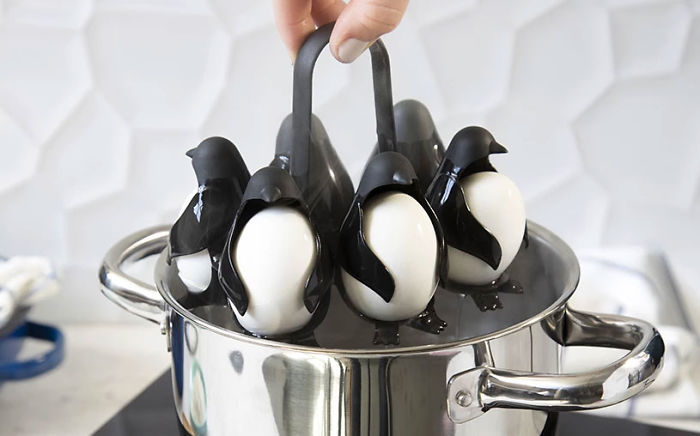 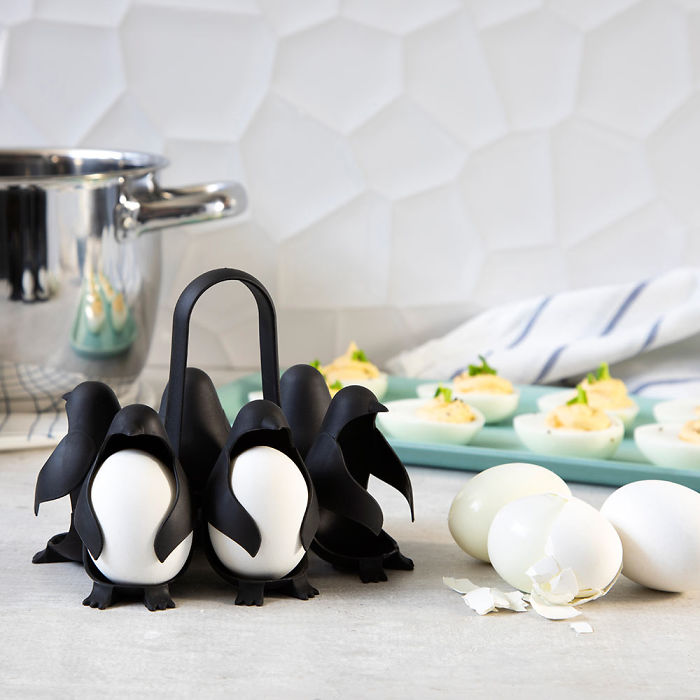 These penguins are great little kitchen helpers because they make boiling eggs a breeze, and it means you don’t have to watch out for splashing hot water. Nor do you have to ‘fish around’ for your eggs once they’re cooked. 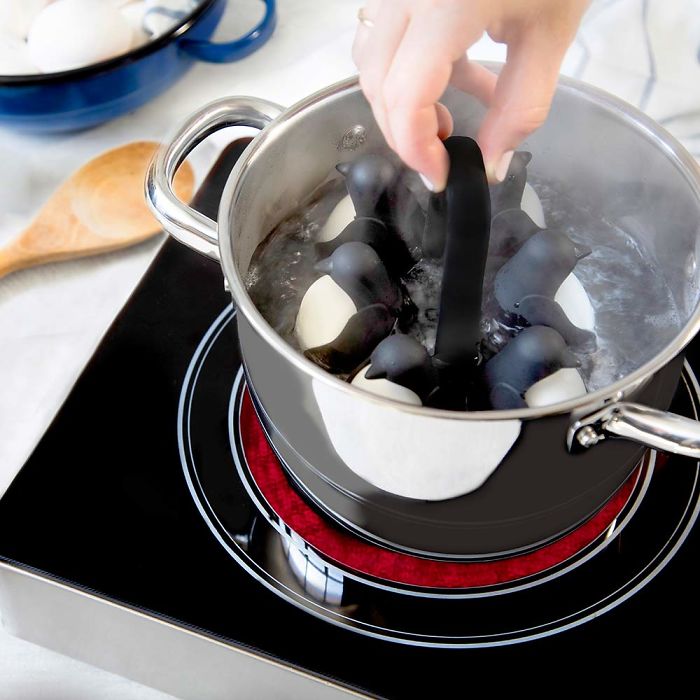 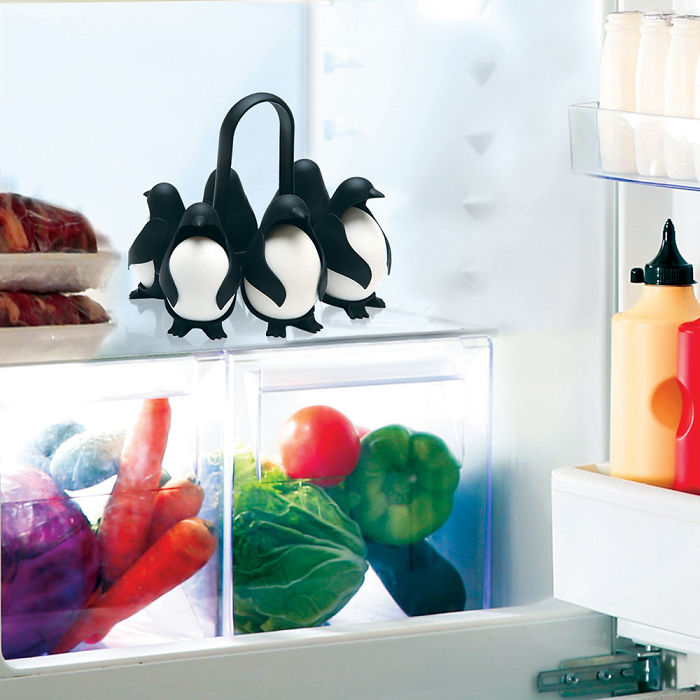 Now, there are hundreds of ways to boil an egg. Delicious Meets Healthy writes that some people let their eggs sit in hot water that’s taken off the heat for around 15 minutes, or even bake their eggs in the oven for half an hour. But that sounds a bit difficult. 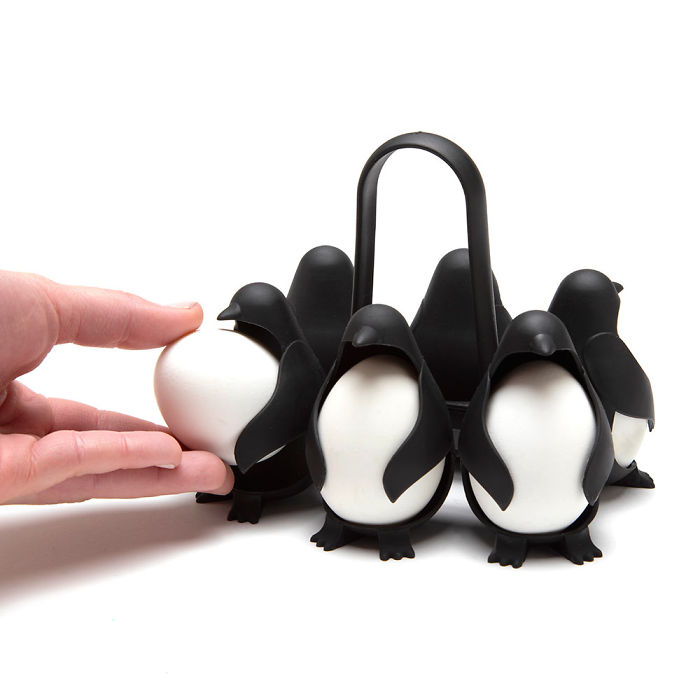 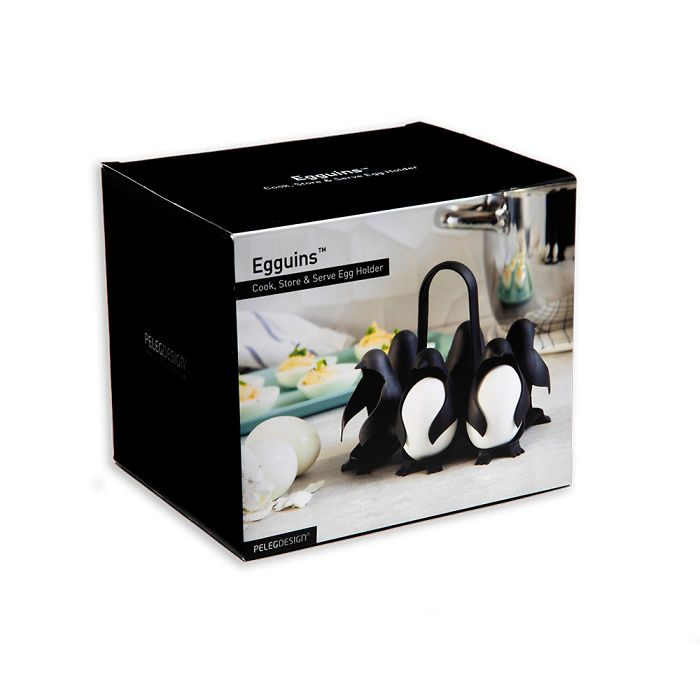 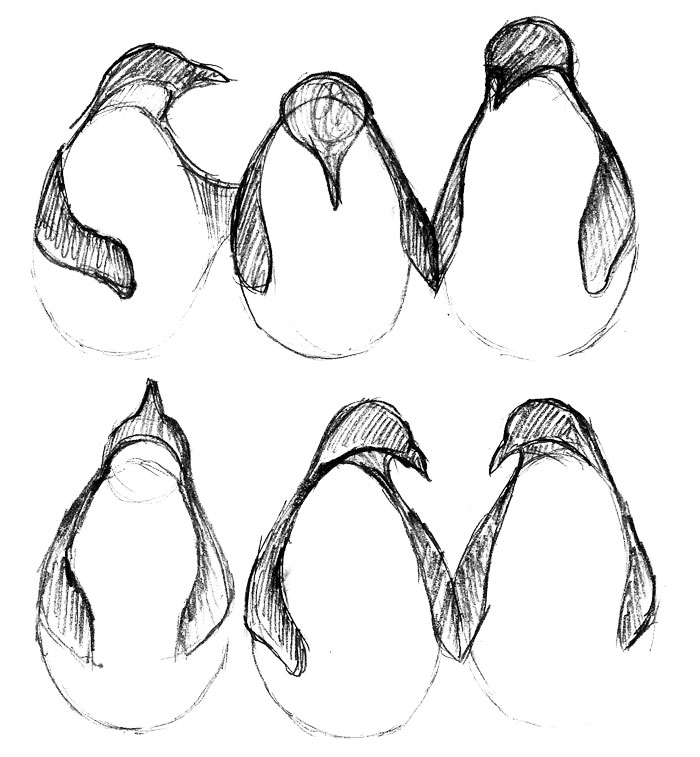 The general consensus among chefs is that around 4 to 5 minutes are enough for a soft-boiled egg and 8 to 9 for a hard-boiled one. The perfect egg takes 6-7 minutes to make. Naturally, I still manage to mess things up, even with clear guidelines like that. A pity there are no penguin helpers in my kitchen to help me out.

“At the same time, we were looking for a solution to improve the process of cooking a few eggs together, simultaneously. When we combined the new form and the new function, the Egguins family was born. Now, using the product creates a whole experience from the cooking to storage, in a fun way.”

A company representative revealed the main philosophy behind Peleg Design: “The world of Peleg Design revolves around three basic principles: functionality, aesthetics, and humor. It is a world motivated by continuous curiosity with the explicit purpose to transform what was once an average, been-there-done-that concept into an innovative and truly exciting experience.” 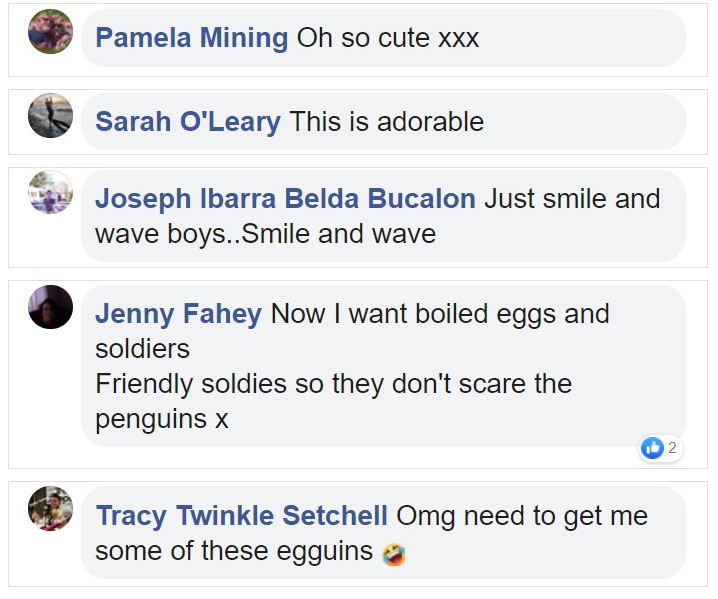