Horses are beautiful creatures and hold an incredibly important place in the development of human history.

We used them for transportation and in farming, where their contributions helped move societies into more fruitful and productive times. Whether we were using horses for labor or leisure, one thing was always certain: these were majestic and valuable animals that must be taken of.

The Akhal-Teke, a shimmeringly golden horse that seems to have been taken straight from an oil painting, has been a fixture in the Middle East for hundreds of years. They were used primarily in raids and by military personnel, hand-picked for their endurance, strength, and smarts. 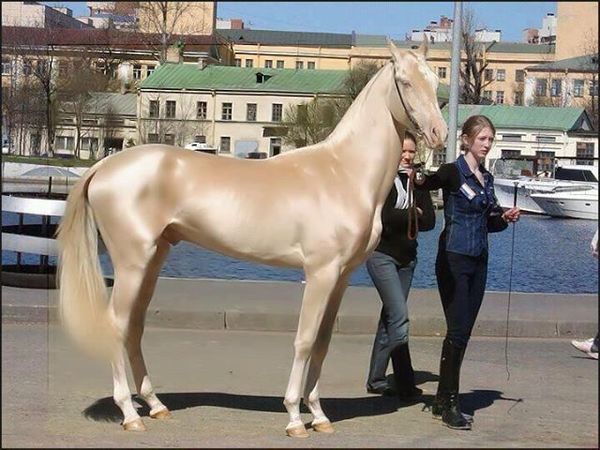 Their coats are also something that must be seen to be believed. Akhal-Tekes boast one of the most beautiful colorations in the animal kingdom, something that was bred for and selected across generations.

The breed proved popular, becoming one of the most common horse breeds in the area of the world that would later become Turkmenistan and neighboring nations. The tribes of Turkmenistan bred the Akhal-Tekes carefully to preserve the lineage and kept oral records of each horse’s pedigree.

“The breed is tough and resilient, having adapted to the harshness of Turkmenistan lands, where horses must live without much food or water,” reads the horse’s online encyclopedia page. 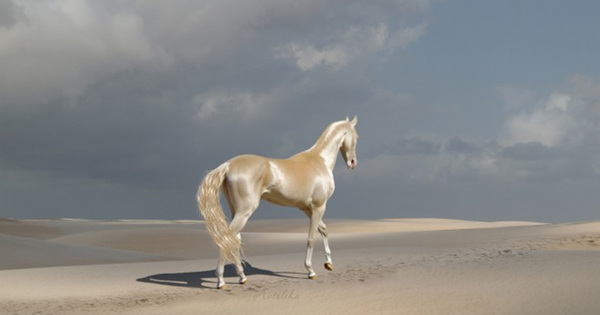 “This has also made the horses good for sport. The breed is known for its endurance, as shown in 1935 when a group of Turkmen riders rode the 2500 miles from Ashgabat to Moscow in 84 days, including a three-day crossing of 235 miles of desert without water.”

Nowadays, Turkmenistan has created a national agency for the protection and perseverance of the Akhal-Tekes, hoping to ensure the horses keep with their pedigrees and can pass them to future generations of horses.

One of the world’s oldest breeds and one of the first to be domesticated by humans, the Akhal-Tekes have left an indelible mark on the national history of Turkmenistan. 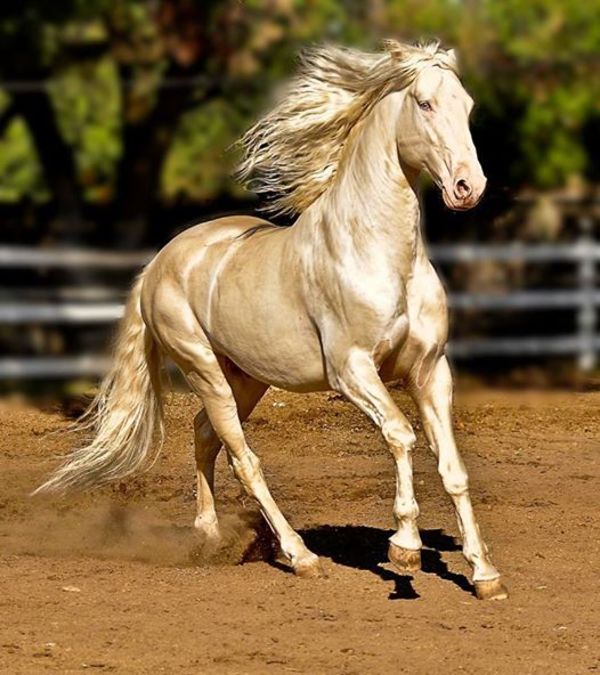 Akhak-Tekes have made appearances on official bank notes for the country, as well as stamps and other memorabilia. The horse is also included in the country’s coat of arms, a prestigious honor for an equally prestigious horse.

There are also monuments dedicated to the horses in cities around Turkmenistan. It may seem like a bit much, but when a horse is such a part of a nation’s history and looks pulled from a fairy tale, it feels more appropriate.