Home » NASA Claims We Will Experience Alien Encounter By 2025

NASA’s scientists claim we, humans, might experience an alien encounter in the upcoming years.

Ellen Stofan, the Chief Scientist for NASA, claims that we will discover alien forms of life in the upcoming decade. She stated that we already have the technology for it and we know how and where to look for extraterrestrial life. Thus, according to her, we might actually encounter aliens by 2025. 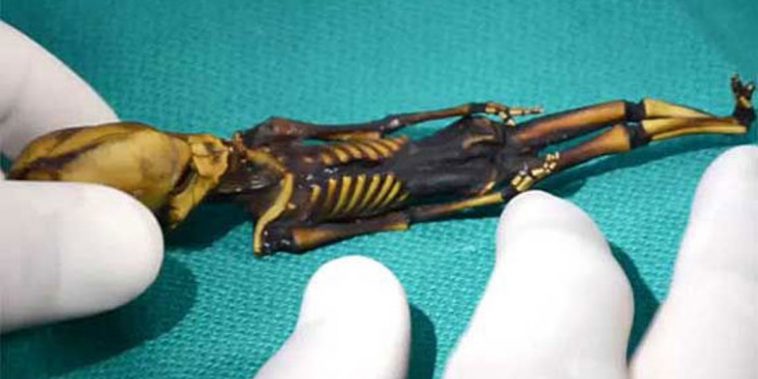 The scientist claims that we’re on the right direction to finding ET. John Grunsfeld, an ex-astronaut and another one of NASA’s scientists, favors Stofan’s theory. He recently explained how and why the scientists have come up with this conclusion. We already know that there are organic molecules (the tiny basic particles, which form life on our planet) on Mars’ surface, as well as liquid water on Europa and Ganymede – Jupiter’s moons. Not only that, but over the course of the past few decades we have discovered many exoplanets, some of which are really close to Earth and have pleasant enough conditions to sustain some sort of life form. Grunsfeld believes that one or more of those exoplanets could be habitable.

However, some people aren’t really convinced it’s the best possible idea to actually try to contact any extraterrestrial form of life.

For example, Stephen Hawking is convinced that if we make contact with aliens, they will harm us and try to colonize us forcefully. He described his fear of what might happen to humankind as “slaughter” and “slavery”. Neil DeGrasse Tyson, who is an astrophysicist, also believes that we shouldn’t try to look for a way to contact any aliens. He is convinced that ETs are violent, greedy and exploitative. Fergus Simpson, another scientist, believes that aliens aren’t cute and tiny, but rather enormously large and monstrous-looking.