A regular flight to Amsterdam turned out to be quite an extraordinary experience for everyone on board. The flight had to be interrupted with an emergency landing at Vienna, which is where the crew dropped off some of the passengers due to their unruly behavior.

The Transavia Airlines flight took off from Dubai and was supposed to land at Amsterdam Schiphol, but the pilot was forced to land in Vienna after one passenger’s farts caused a commotion onboard the plane.

A fight occurred because an elderly man farted frequently, and apparently it became unbearable for two other men sitting next to him, so they asked him to stop. Another man complained about the farting to the low-cost Dutch company’s flight crew, but they did nothing to stop it.

When the men realized that nobody on the plane was going to help or handle the situation, they decided that they had to do something about it themselves, and a fist-fight followed. Despite the pilot’s warnings, the ordeal continued and everyone involved did not obey to the crew’s instructions; therefore, the pilot decided to head to Vienna airport, which is where he decided to make an emergency landing.

Upon landing, police officers and dogs immediately entered the plane with the intention to offload the passengers who caused all the trouble—two men and two women. They were asked to voluntarily get off the aircraft. 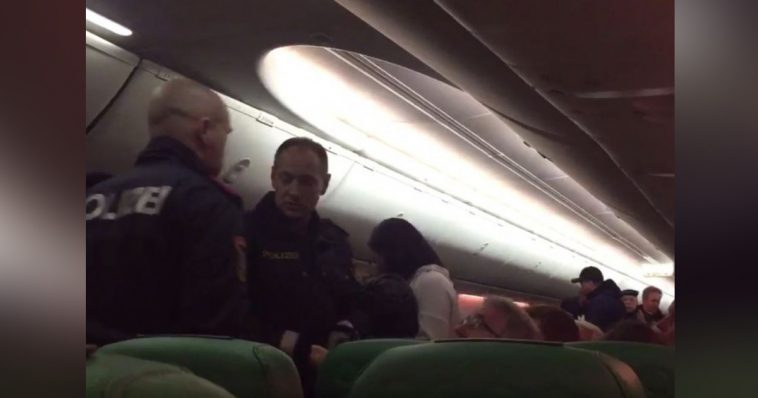 The two women mentioned above turned out to be sisters of Dutch and Moroccan descent—and they have already stated their intention to take the case to court.

One of the women, Nora Lacchab, said that she and her sister did not cause any kind of trouble whatsoever, adding that the only way in which they were related to the action on board was the simple fact that they were seated next to the two male passengers who started the fight. 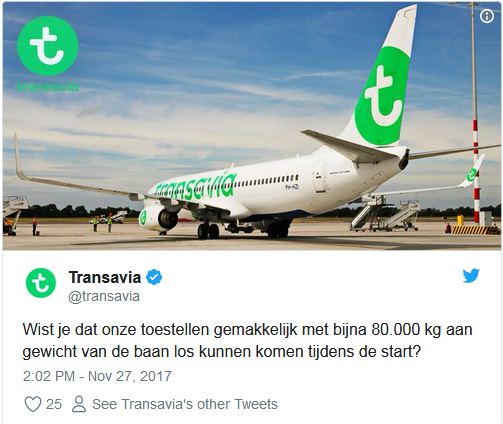 Lacchab, who is a law student in Rotterdam, considers the whole thing to be humiliating for both herself and her sister, since they did not take part in the argument on board the plane. She also thinks that they were involved in the scandal only because of their Moroccan descent. Lacchab stated that the airline staff probably thought that all Moroccans cause trouble—so that is why she intends to defend her rights.

The 25-year-old woman added that neither she, nor her sister, knew the men who initiated the fight and again stated that it was just a matter of bad luck that their seats happened to be in the same row where the problem occurred. Lacchab claimed that the flight crew acted in a provocative manner and actually made things worse—instead of cooling things down.

The four passengers were taken off the flight and were released by the authorities shortly thereafter; they did not violate any Austrian laws. However, all four of them were banned by Transavia Airlines from boarding any of their flights going forward, which seems fair enough.

The company supports their version of how things happened. The airline management stands firmly behind the statements of their staff because they are trained to know what is acceptable and what is not. The cabin crew described the behavior of the ladies as inappropriate, saying that all four passengers who were taken off the aircraft were involved in the argument with the man who kept farting.

There have been a few similar cases in flight history in which the smell or presence of poo was a strong enough reason for a flight to be canceled.

Three years ago, a British Airways flight had to be canceled; the plane that was headed for Dubai returned to Heathrow Airport because of the strong poo smell that everyone on board could smell.

A Virgin Australia flight between Los Angeles and Sydney also had to turn around and land back on US ground because there was a severe problem with the toilet. Some of the passengers simply described the issue as a small explosion in the toilet. One of the passengers on that flight—Julia Malley—later said that she literally sat next to the flowing waste; it reached the passenger aisles and it was obvious.
The airline officials claimed that excrement did not reach the passenger area in any way. A spokesman even said that during the flight all the toilets were functioning normally with a regularly working drainage system—the actual problem, according to the spokesperson, was with one of the sinks.