A police officer. An astronaut. Kids consider all kinds of cool careers. However, this might be a job that adults would line up for. Recently, Imgurian roguerpi created a post about their friend: “When I met Joan, I didn’t know what she did for a living,” they wrote. “Apparently, her day job is managing all of Bob Ross’ collected works, and staffing an 800 number for people who want to call and talk about Bob.” 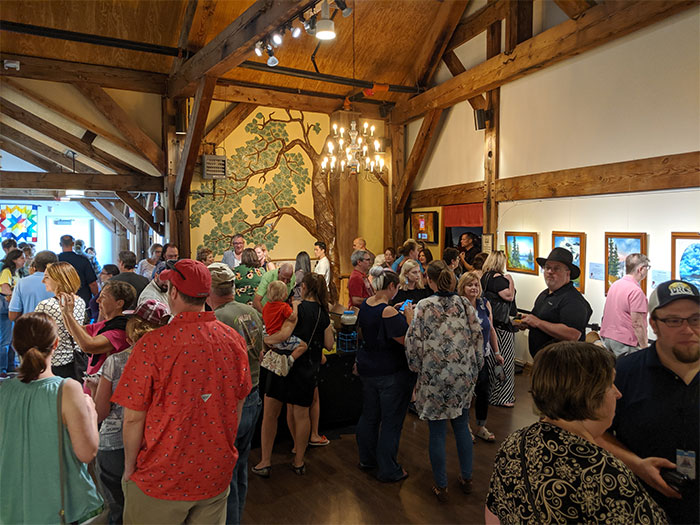 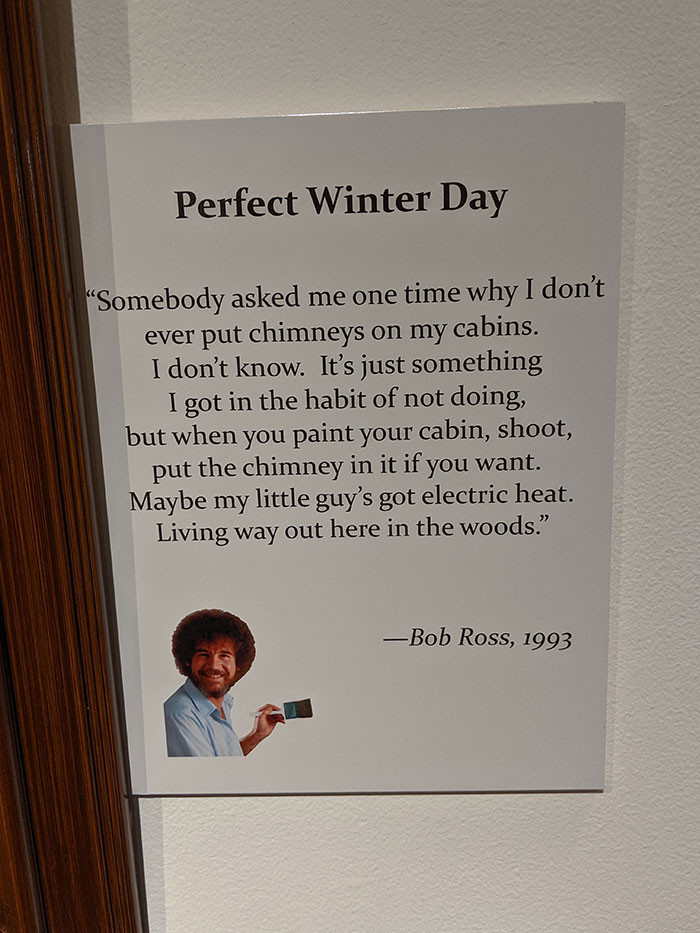 “[Joan] recently donated some of his art to the Smithsonian, but it’s unclear when they’ll put it on display. So she had a show at the local park in their small studio.” 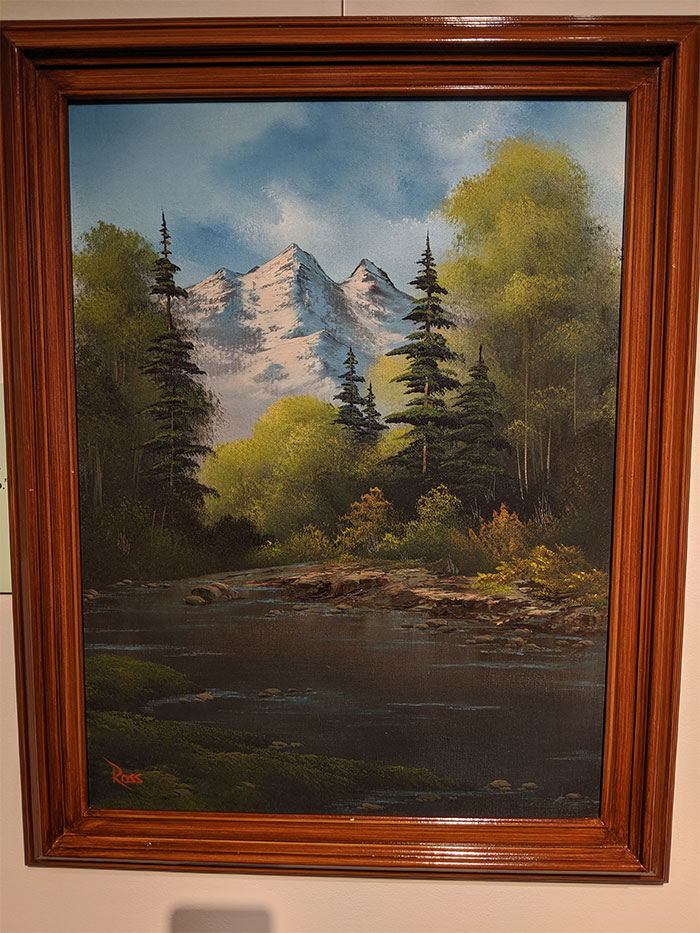 “We watched a documentary for an hour before there was room to enter the actual show.” 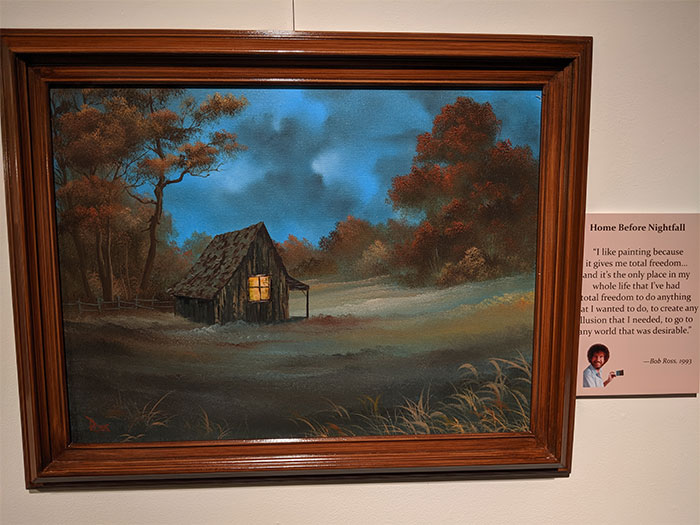 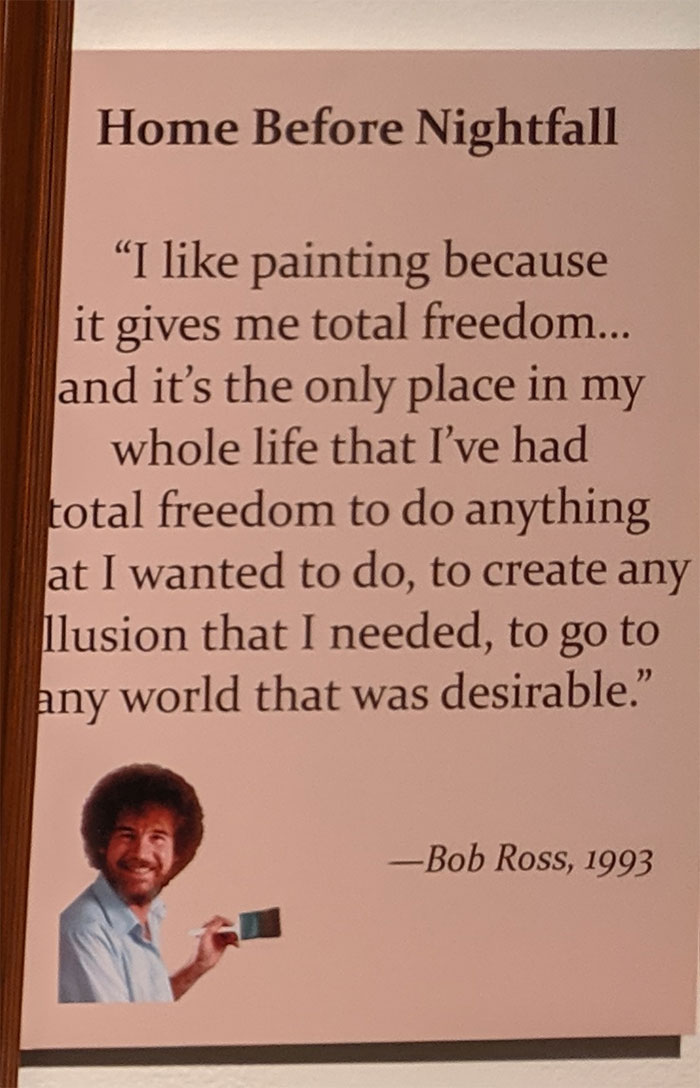 This exhibit, presented in partnership with Bob Ross Inc., offers a rare opportunity to view original works created by the famous artist during his long-running series on public television. It is also the first time his collection will be on public display on the East Coast. 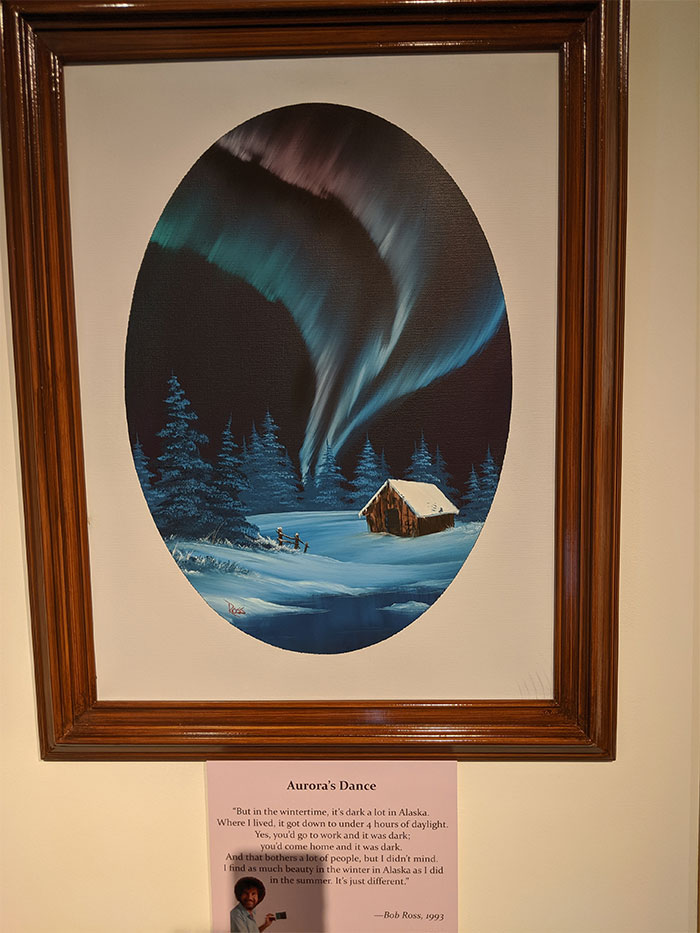 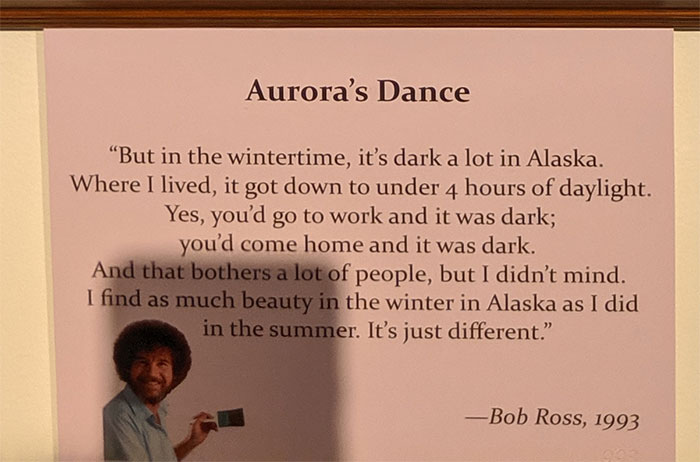 Ross started painting as a young man after he was transferred to Alaska while serving in the Air Force. Having grown up in Florida, he was mesmerized by the snow, mountains and breathtaking nature scenes, all of which would become favorite features in his paintings. 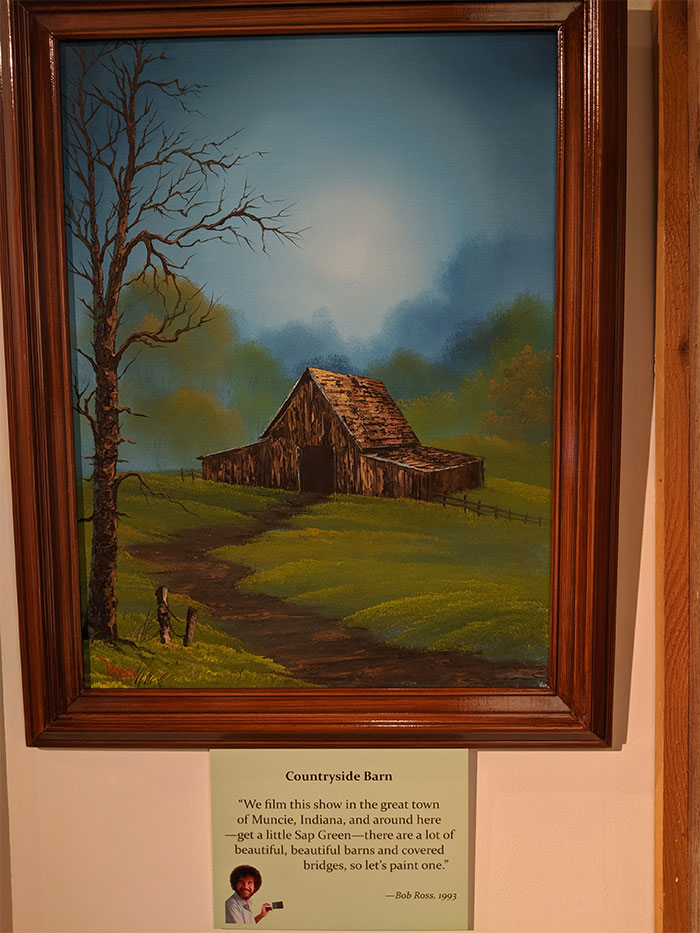 Even though Ross later returned to Florida, he frequently visited Bob Ross Inc. headquarters in Northern Virginia for business meetings. He said he enjoyed antiquing and often found himself in Purcellville, searching through the many treasures of western Loudoun. “It’s quite poetic that his first major exhibit would be in Purcellville,” Joan Kowalski, President, Bob Ross Inc., said. 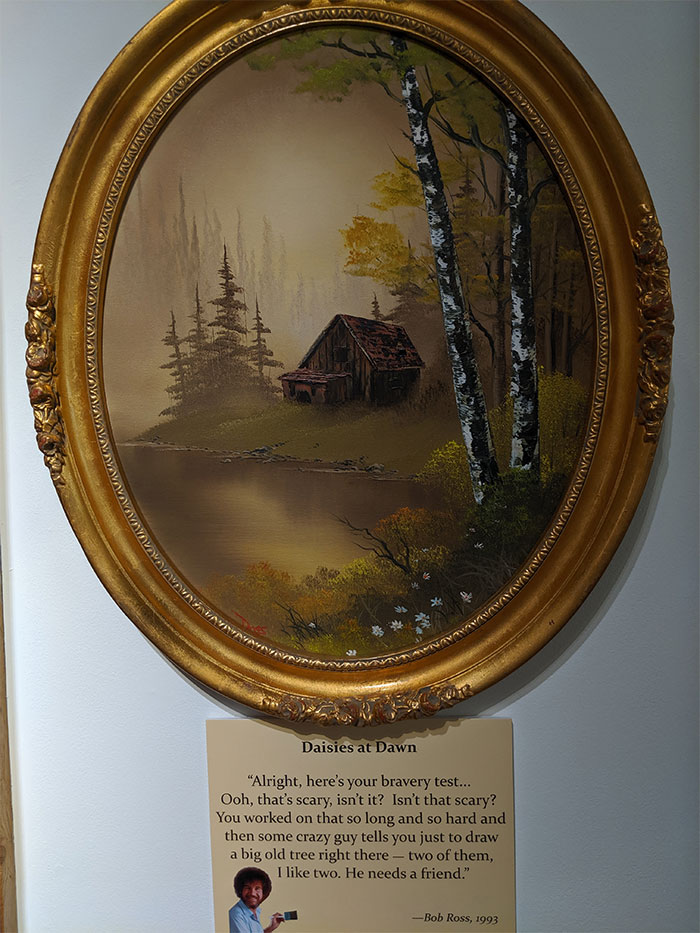 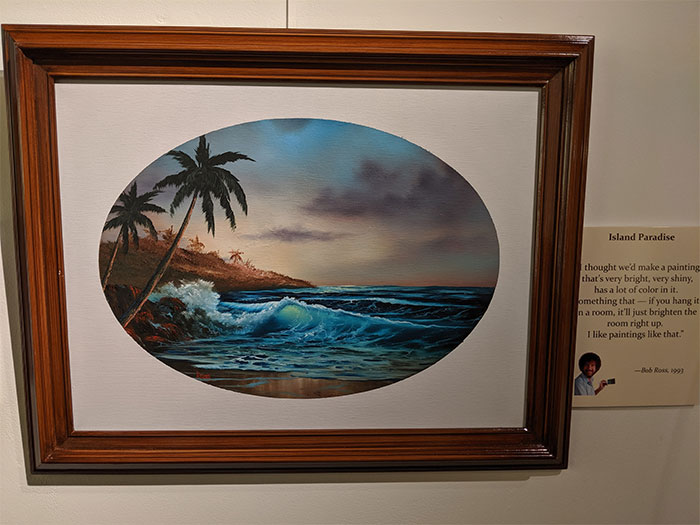 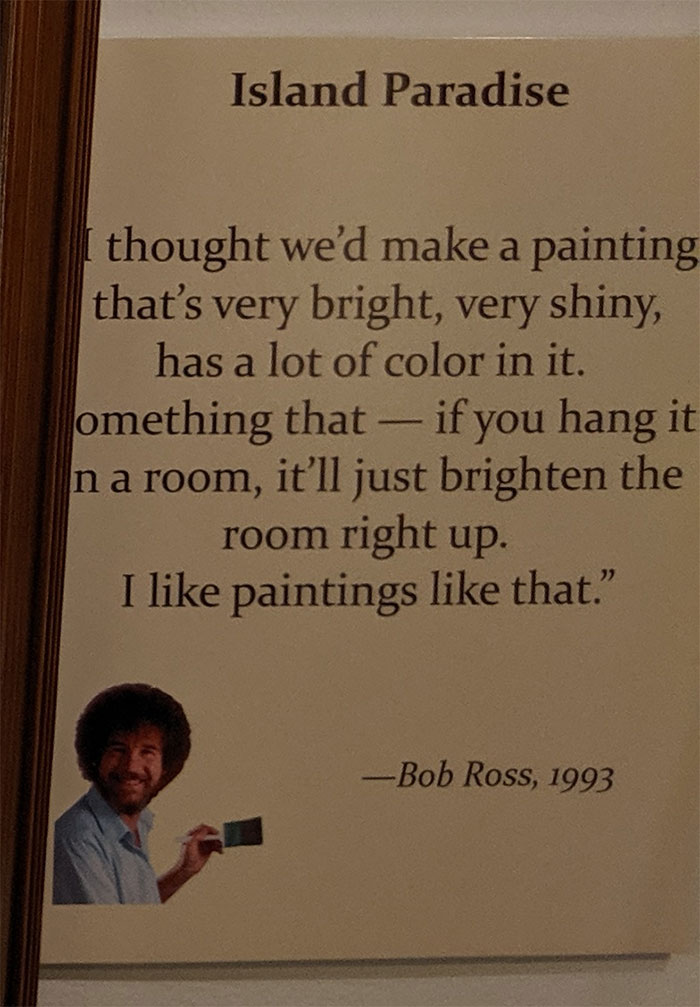 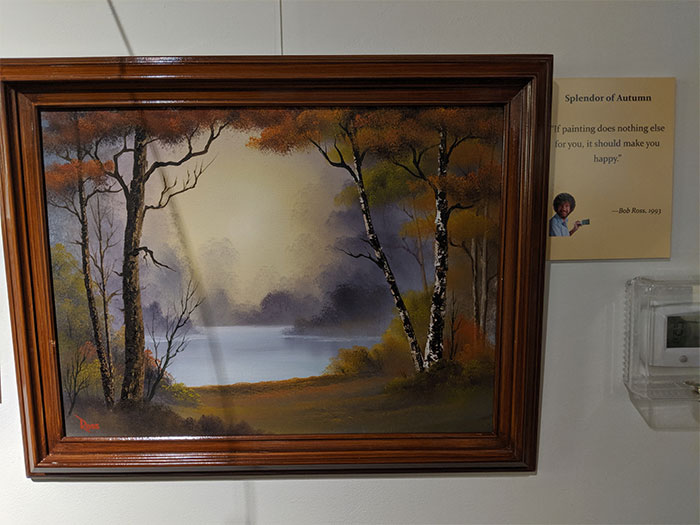 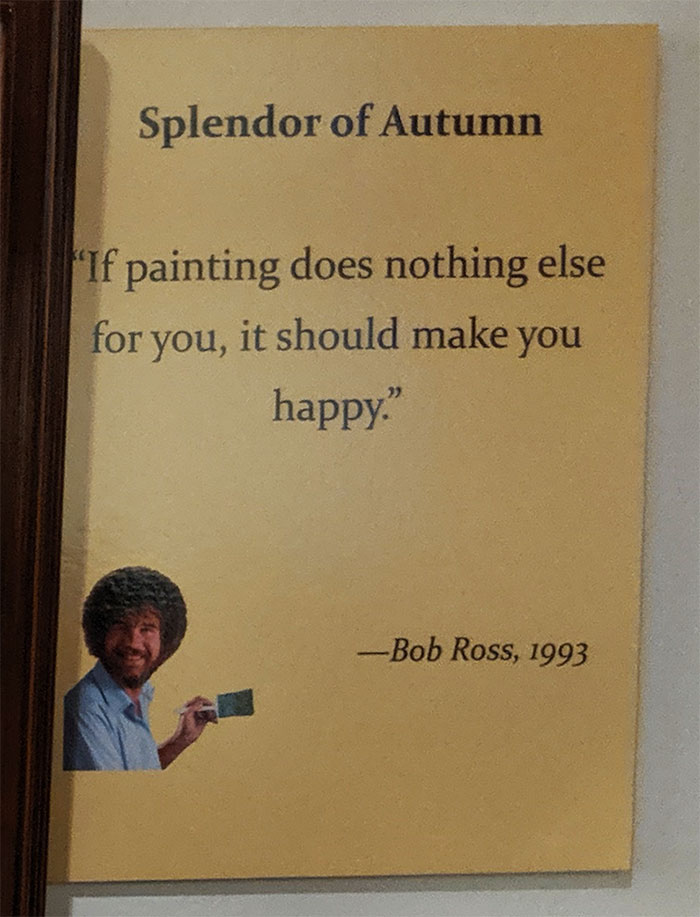 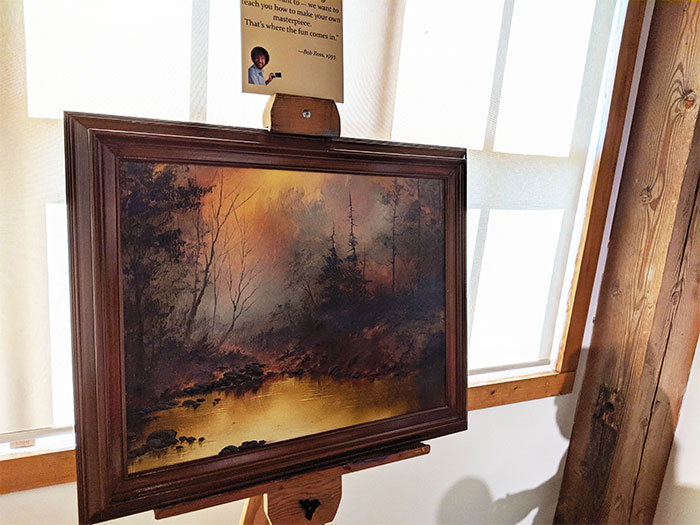 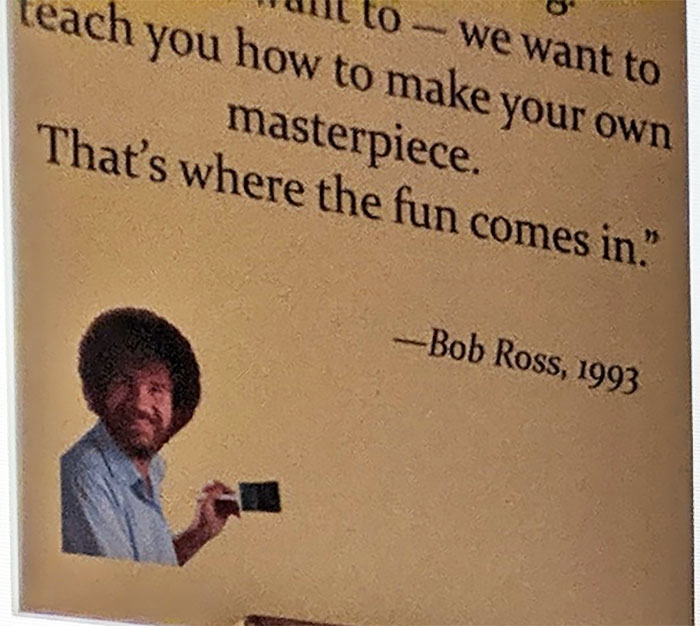 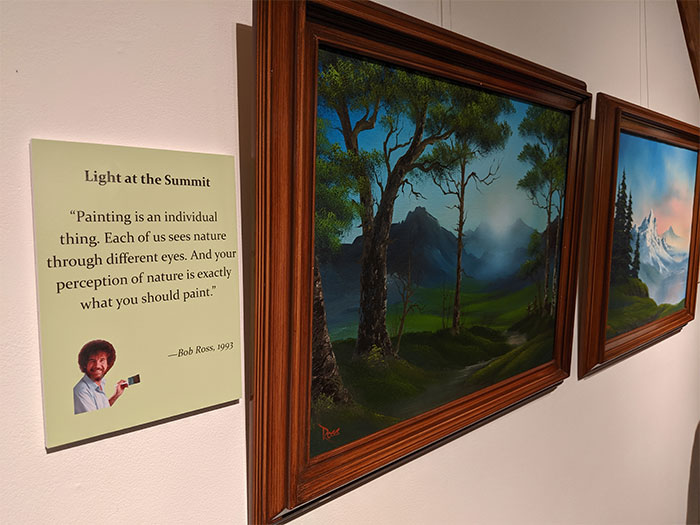 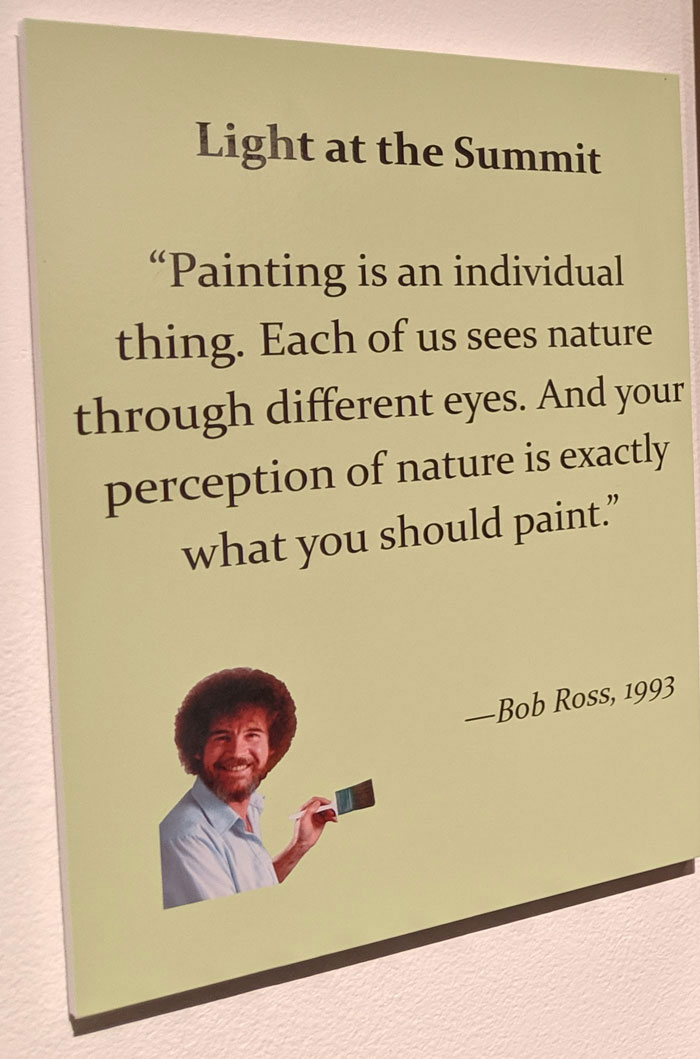 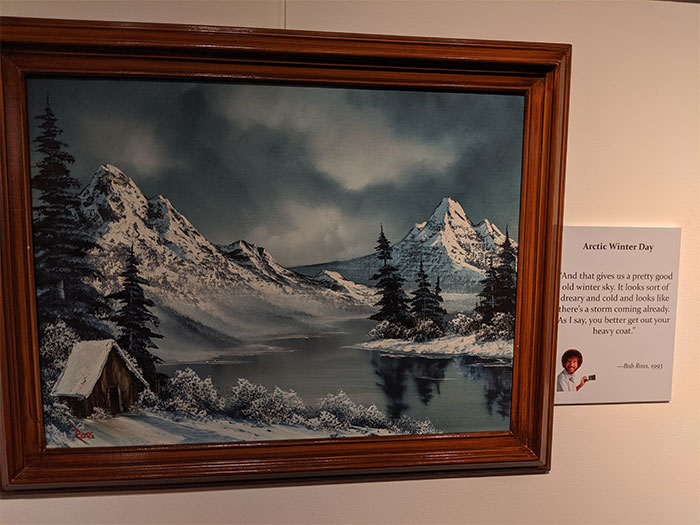 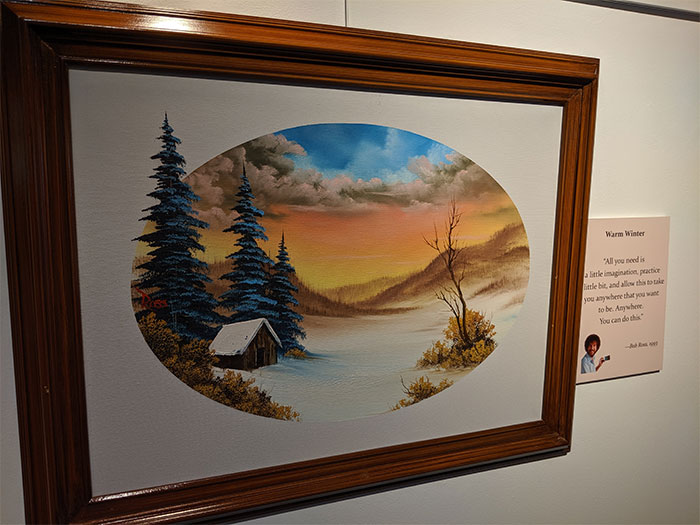 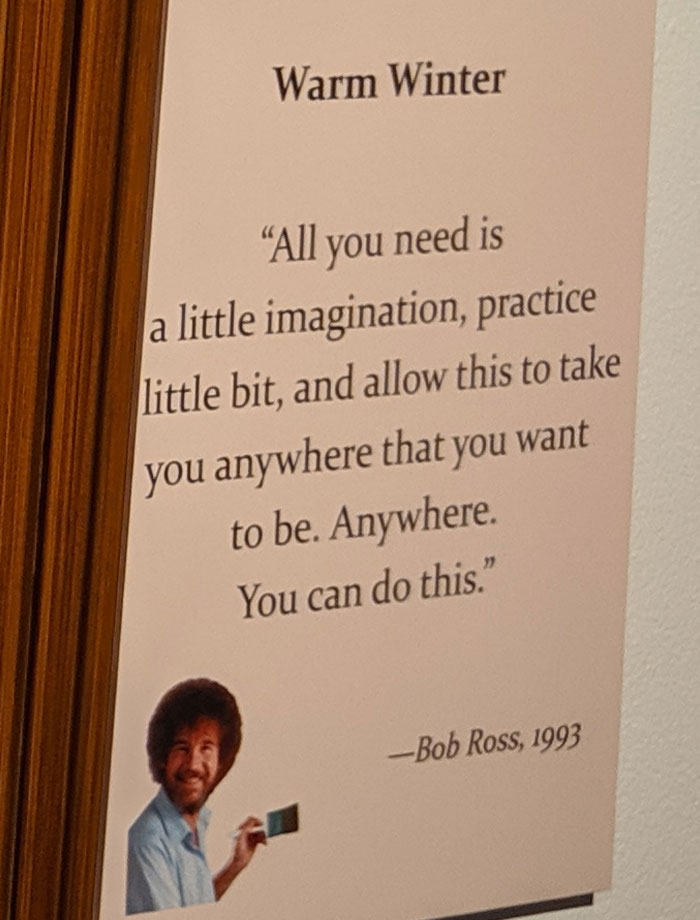 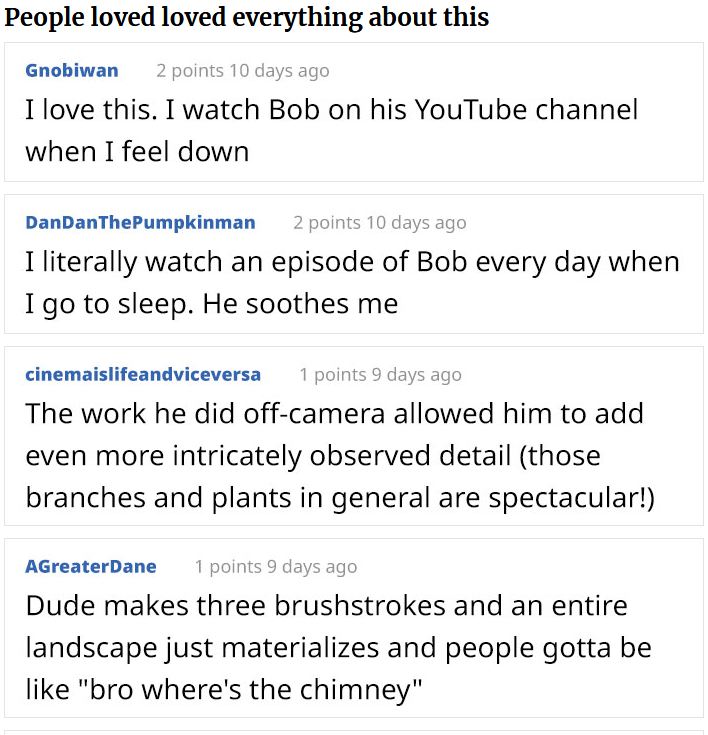 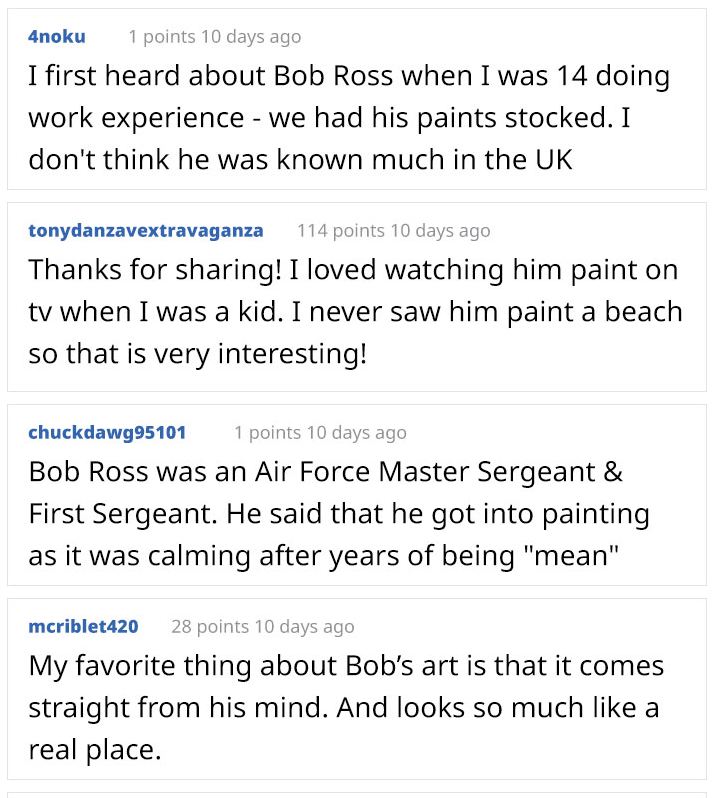 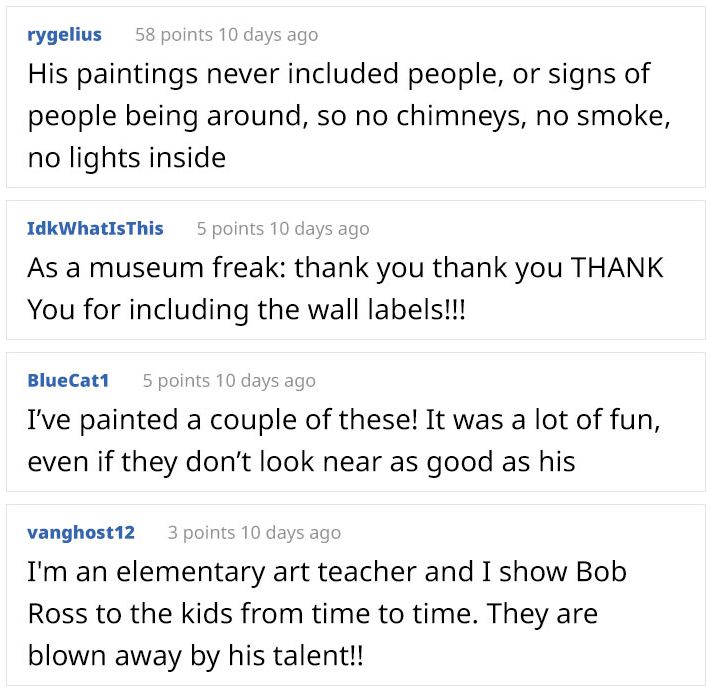