Home » Rescued Baby Bat Stuffs Her Cheeks With Banana After Being Hit By Car, And This Video Will Make Your Day

Has life got you down today? We’ve got exactly what you need to turn it around – a baby bat going absolutely HAM on a banana until her tiny cheeks are stuffed to the brim.

The young flying fox, lovingly named ‘Miss Alicia,’ was rescued in Queensland, Australia, after a scary encounter with a car left her in need of urgent care. She was taken into the loving arms of bat conservationist Denise Wade (Batzilla The Bat), and is poised to make a full recovery with no major injuries sustained. She’s also still managed to look adorable as hell in the aftermath, if you haven’t noticed.

While little Miss Alicia was resting and recharging, swaddled in a cozy blue towel, Wade shot a video of her feeding time. Given the fact that flying foxes have a known sweet tooth (their diet consists mostly of fruit and nectar), you can imagine how Alicia reacted when a fresh banana was presented to her. Scroll down to see the precious clip for yourself, and tell us in the comments if you’ve actually ever seen anything cuter.

This is Miss Alicia, an adorable baby bat who wound up in a scary situation one night in Queensland, Australia 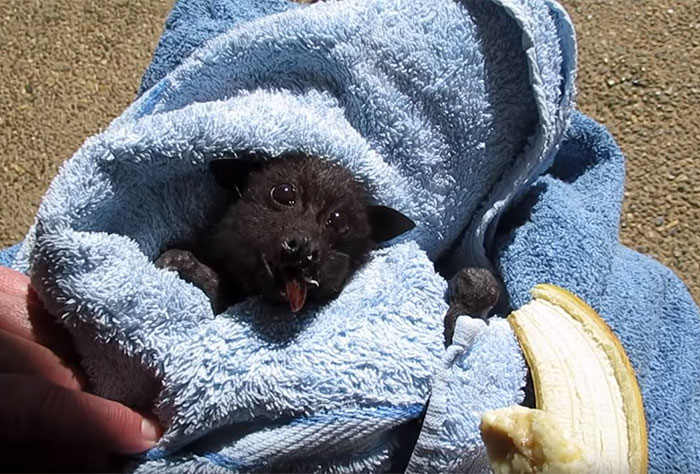 She was hit by a car, but was mercifully rescued by the driver and rushed to get the urgent care she needed 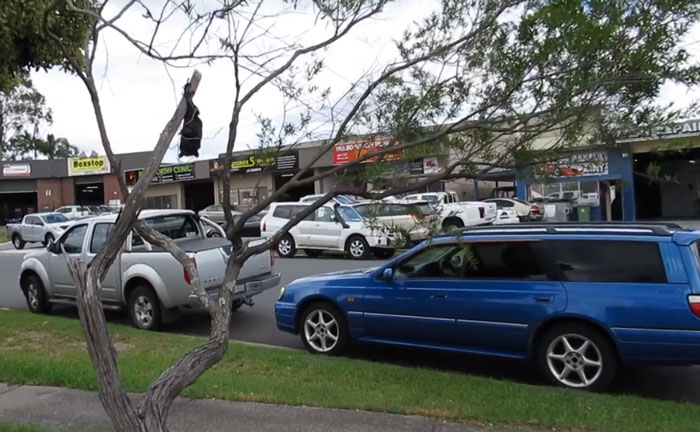 Thankfully, she sustained no major injuries, and it turns out she really, REALLY likes bananas

Like, a LOT! Just watch this incredible video if you don’t believe us

Her caregiver was Denise Wade (aka Batzilla The Bat), a flying fox conservationist 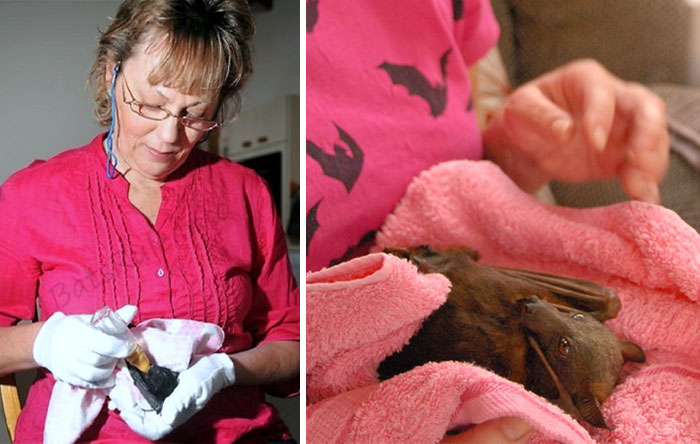 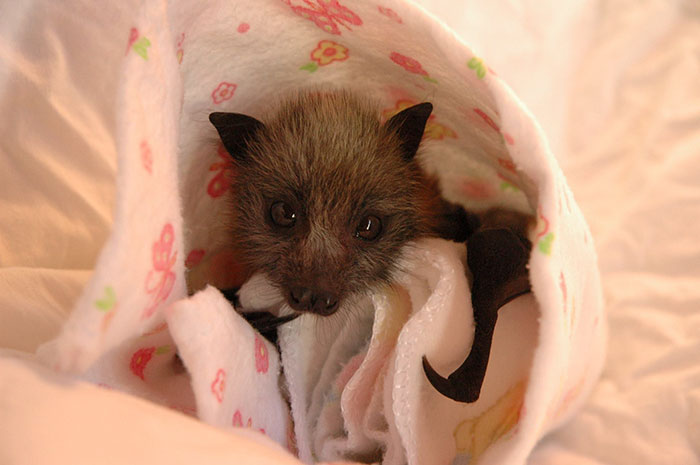 “However, on this occasion we have a happy outcome and with no broken bones and only a slight concussion” 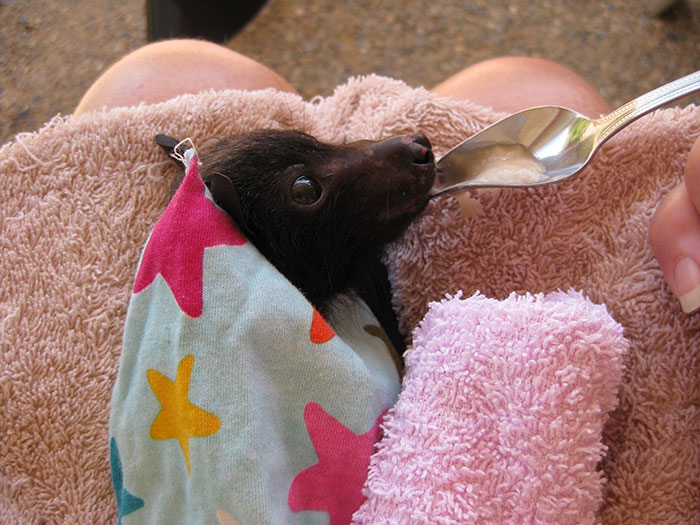 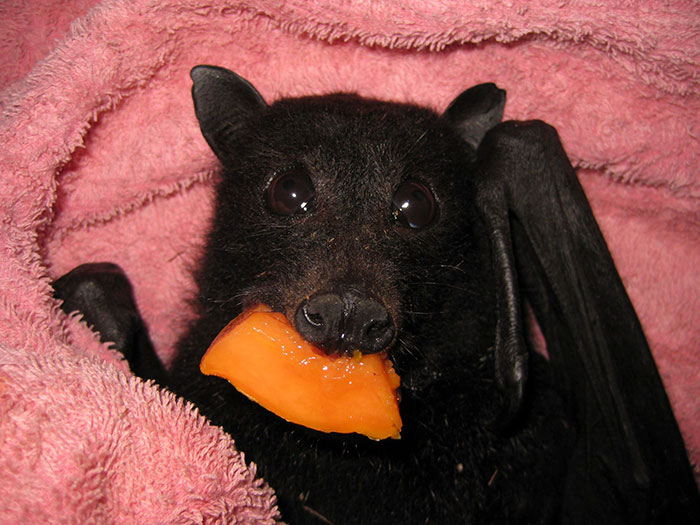 The Internet loves her just as much as we do!