One of the most frustrating things that can happen when eating out is ordering one dish but receiving another. Surprisingly, one restaurant is offering just that – The Restaurant of Order Mistakes (a clever spin on a book called The Restaurant of Many Orders) popped up in Tokyo’s Toyosu district, and its mission was to hire waiters with dementia.

The premise of the pop-up restaurant, which was in a trial period from June 2 – June 4, 2017, was that the staff who have dementia may get your order wrong. But if you go in knowing this upfront, it changes your perception about those who suffer from brain disease. The experience makes you realize that with a little bit of understanding on our part dementia patients can be functioning members of society.

Food blogger Mizuho Kudo visited The Restaurant of Order Mistakes and had a blast. She originally ordered a hamburger but ended up having gyoza dumplings instead, but everything turned out to be unexpectedly delicious. Kudo also claimed that the waiters were full of smiles and seemed to be having tons of fun.

Now, after the trial period, one of the initiators of the pop-up restaurant, Maggie’s Tokyo (Japanese version of UK’s Maggie’s Centres) are planning for another pop-up event like this in September to commemorate World Alzheimer’s Day (September 21st). 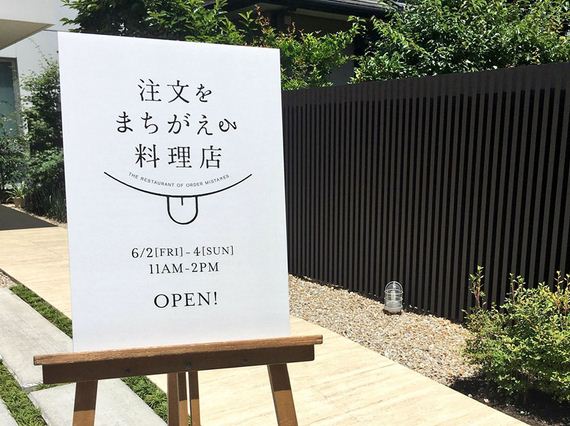 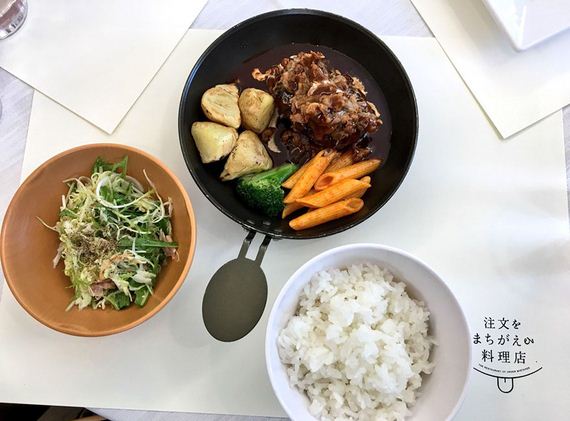 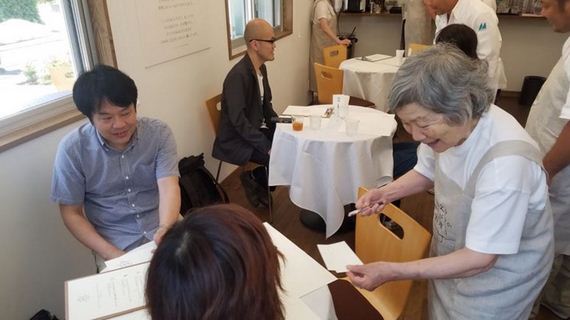 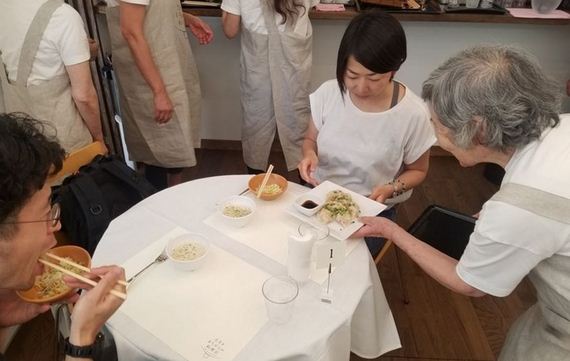 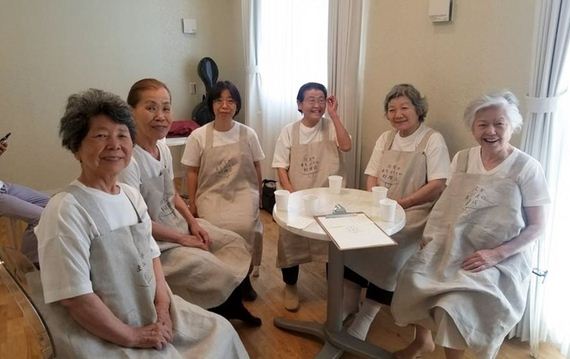 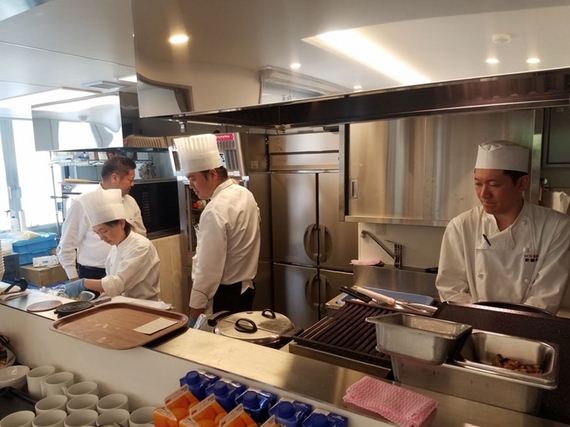 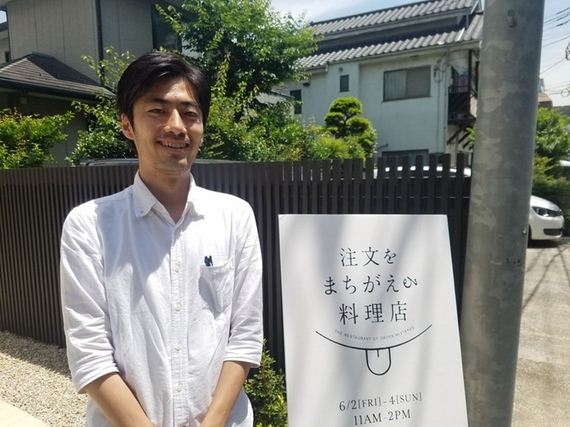 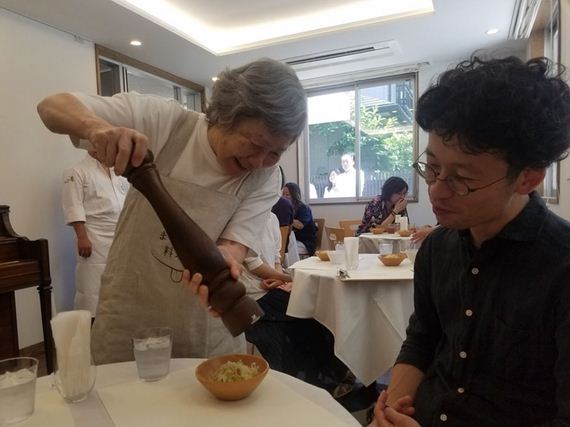 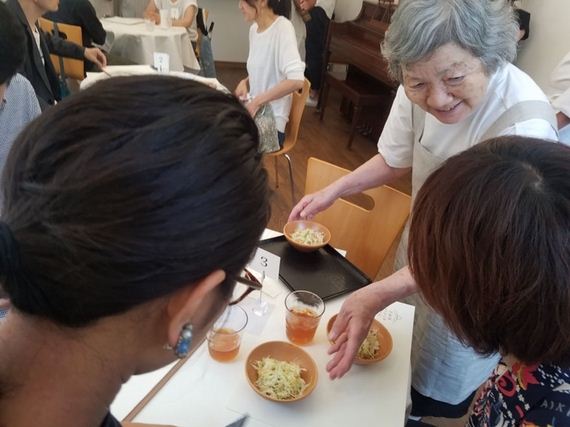 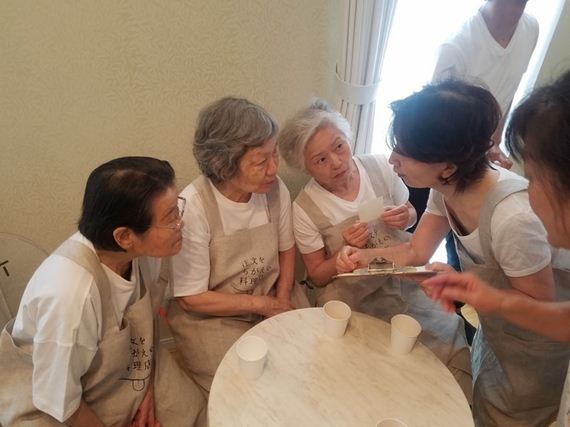