By now you probably know that actor Ryan Reynolds has quite the sense of humor and would never miss a chance to prank someone. This time, instead of congratulating his wife Blake Lively on her birthday with your regular flowers and card, he decided to use the opportunity to hilariously troll her.

Turns out Ryan was keeping a collection of unflattering pictures of Blake and found her birthday to be the perfect opportunity to post them on Instagram for everyone to see. Needless to say, people found it absolutely hilarious as the post was liked over 6.7 million times. Let’s hope Blake found it as funny as all those people did! 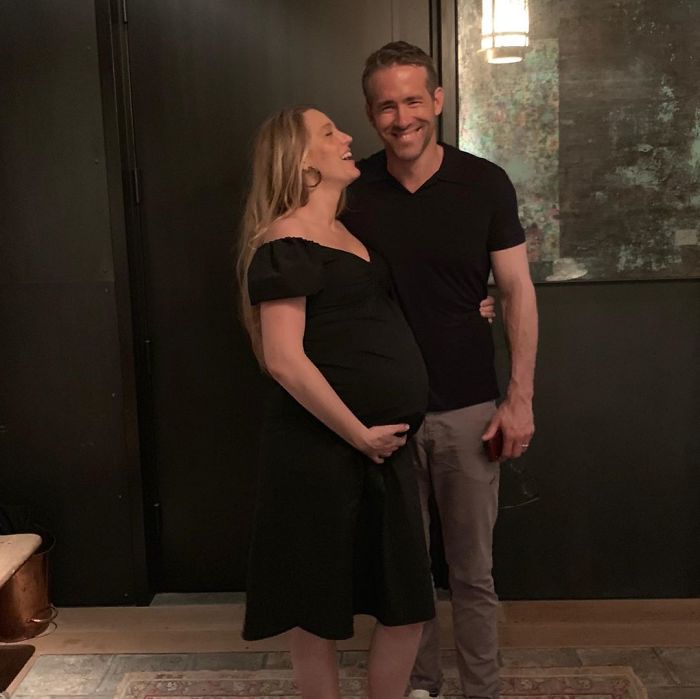 To make things worse, Ryan made sure he looks as handsome as ever in all of the pics. 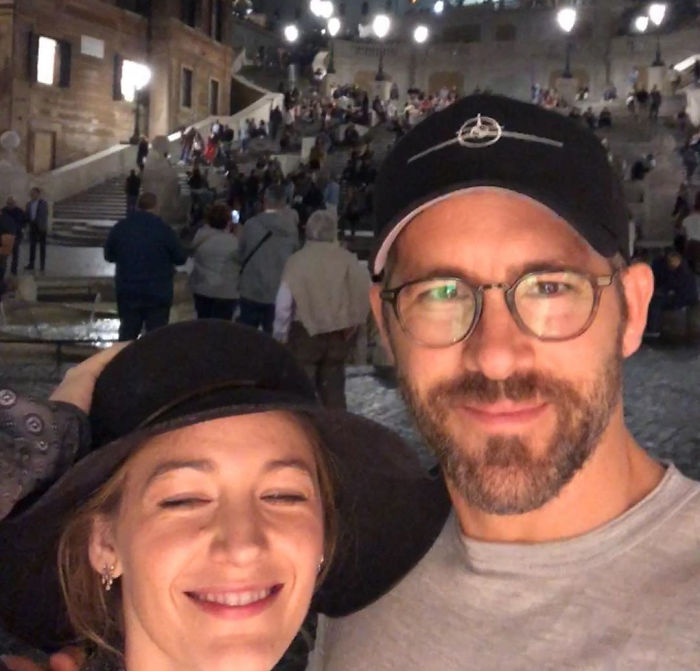 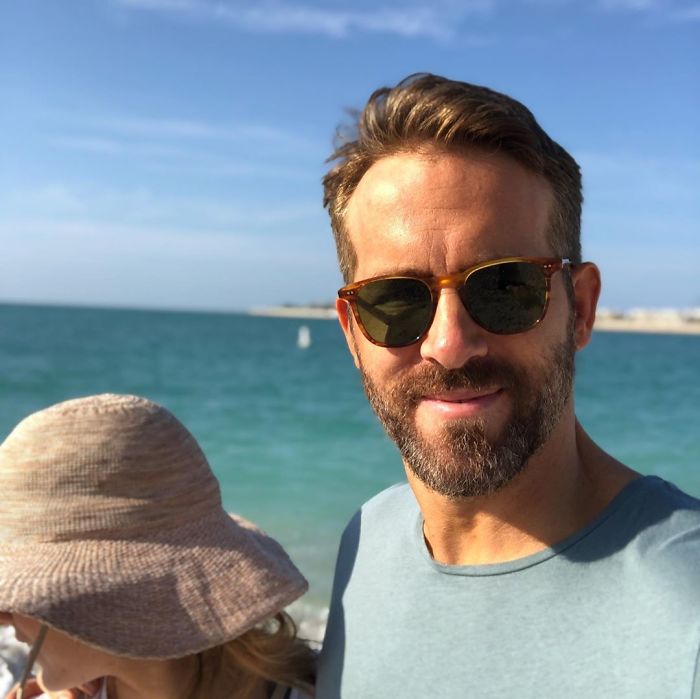 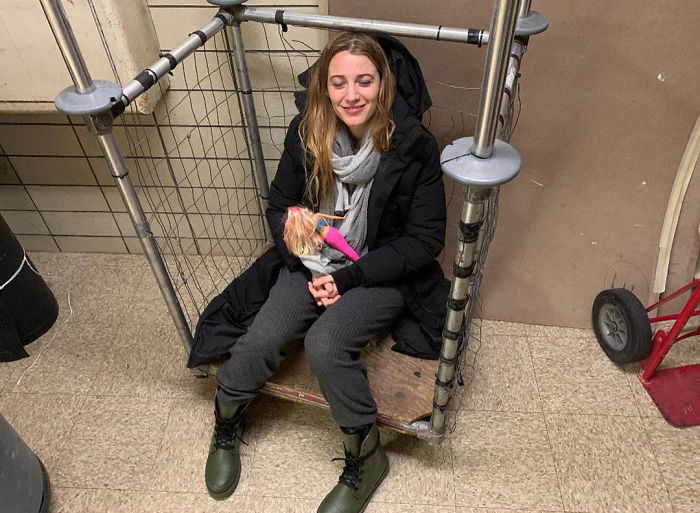 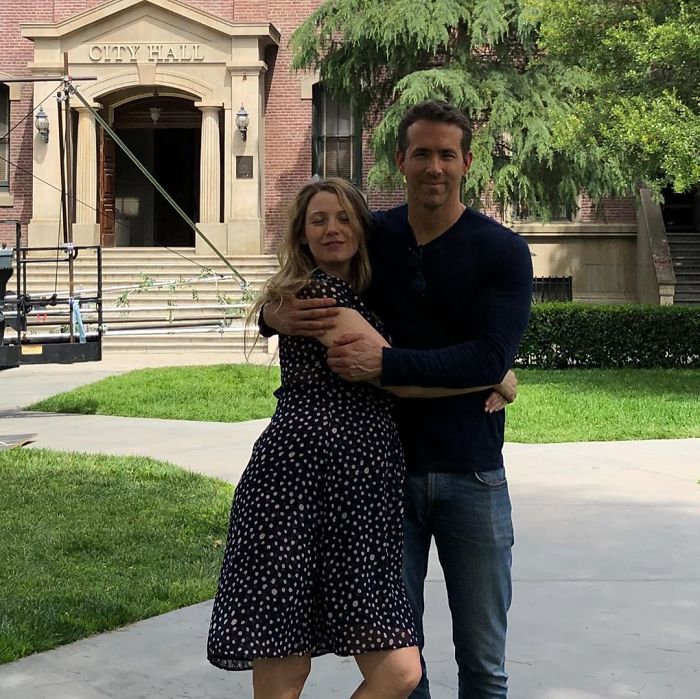 The couple met on the set of Green Lantern and got married back in 2012. They have two daughters – James and Inez – and are expecting their third child around October of this year. 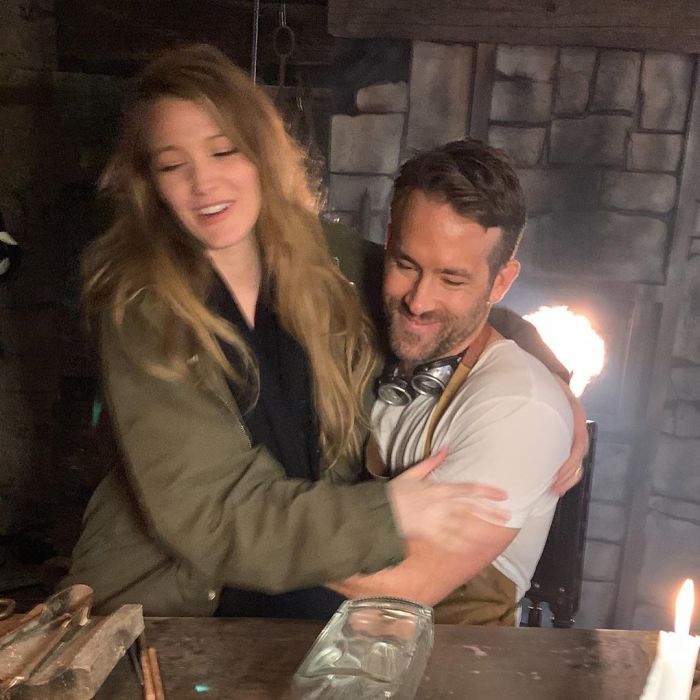 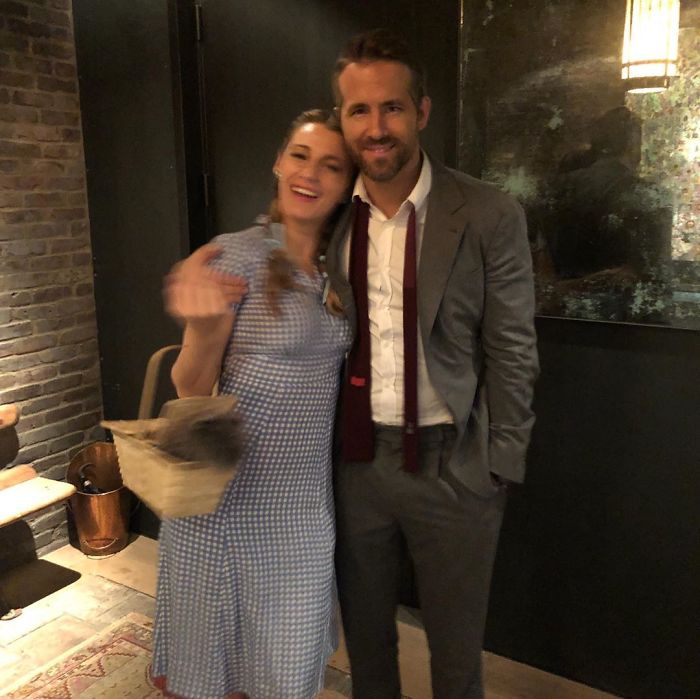 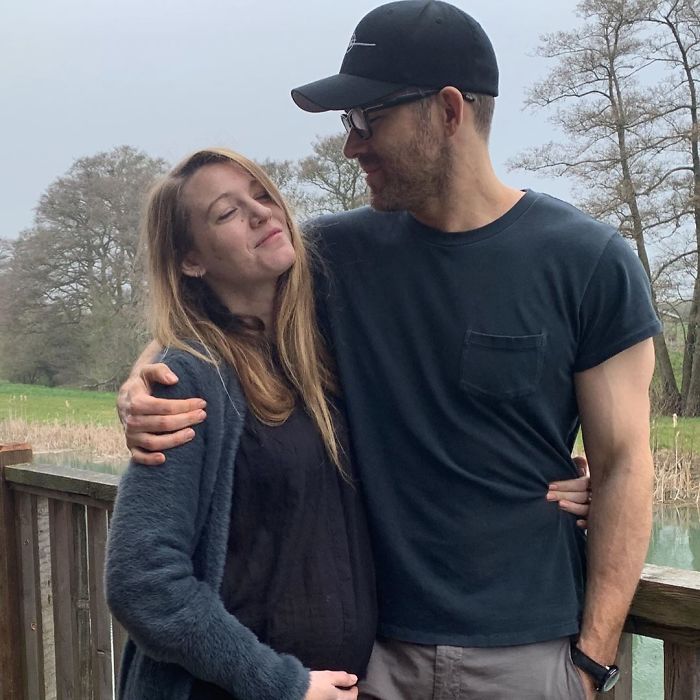 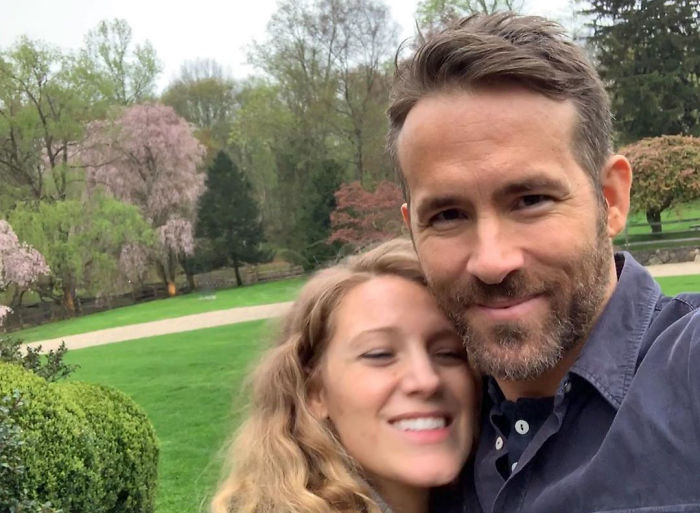 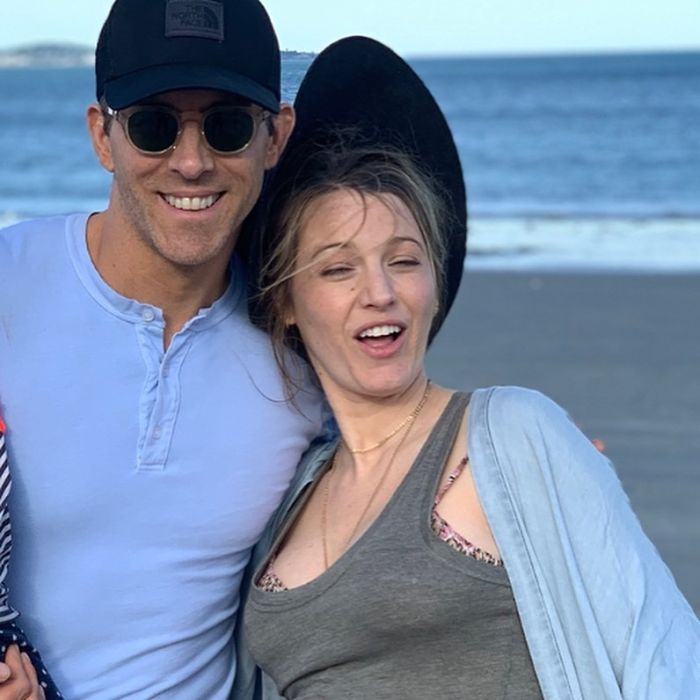 Funnily enough, Ryan himself was trolled quite a few times by his friends Hugh Jackman and Jake Gyllenhaal, like the time the two made him dress up in an ugly sweater for a Christmas party or the time Hugh made a hilarious ad for Ryan’s gin. So let’s hope Blake finds a way to get him good on his own birthday!

It’s not the first time he’s trolled Blake on her birthday – here’s how he “congratulated” her two years ago: 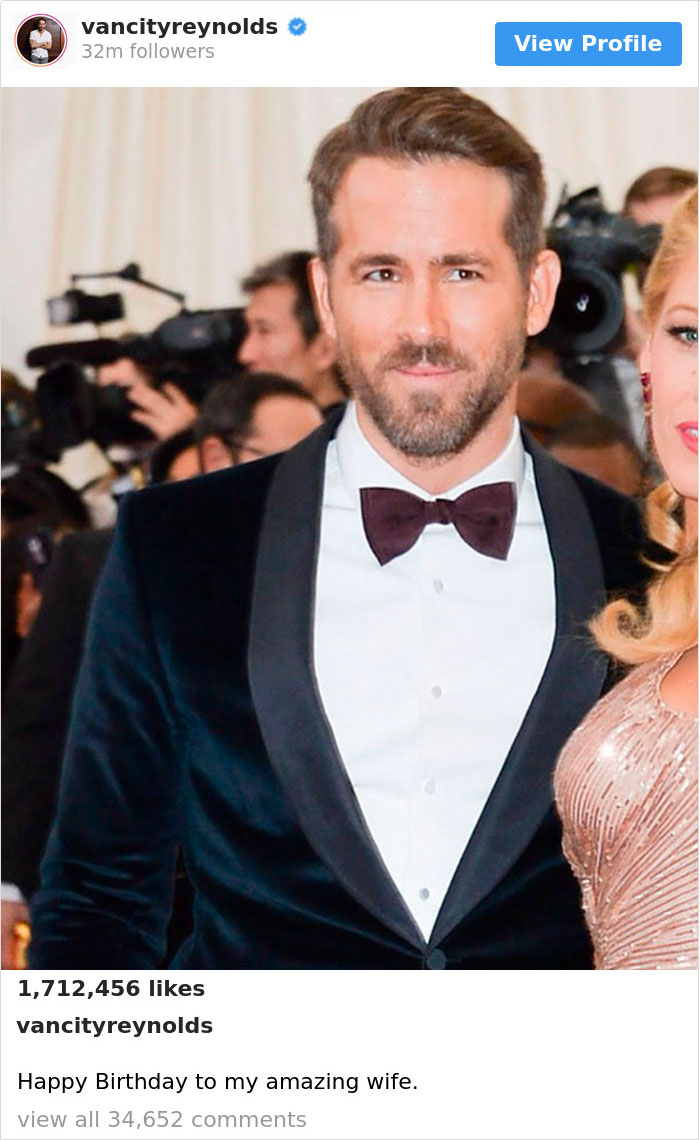 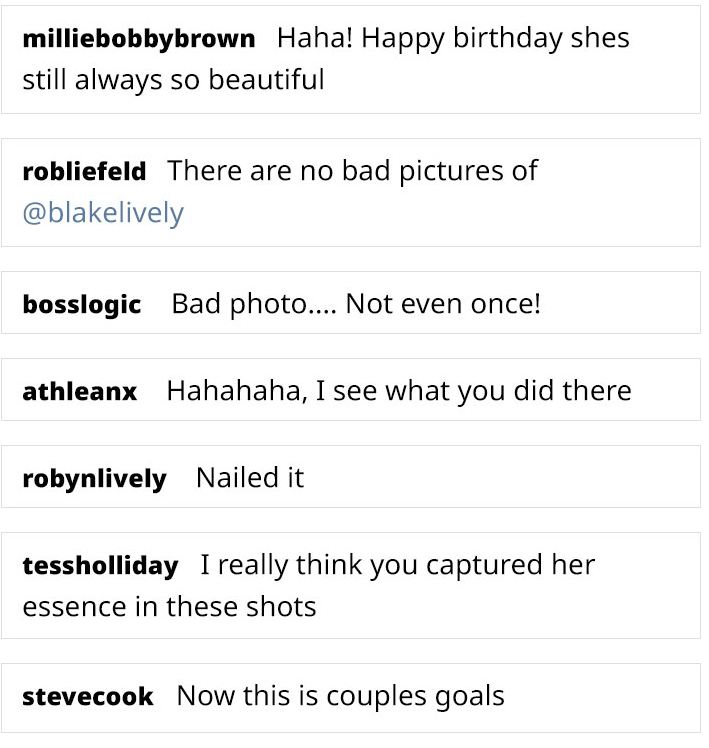 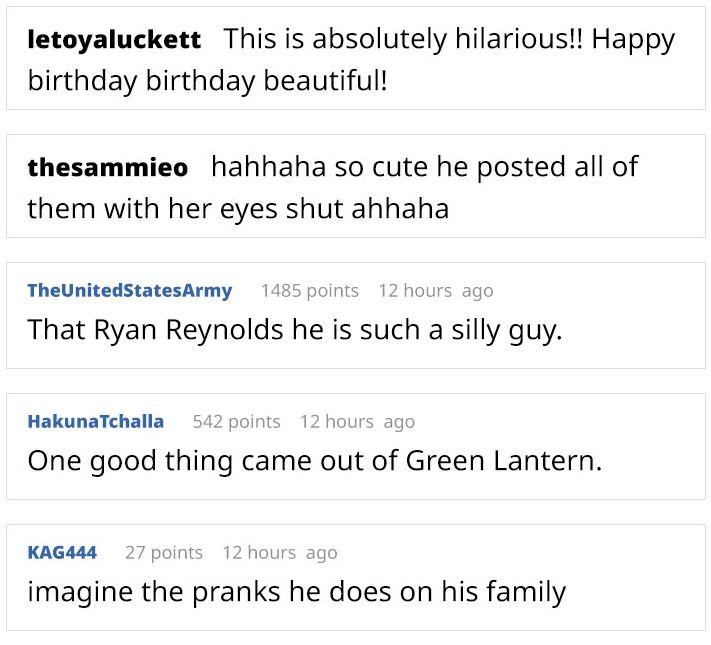