We’d be pretty surprised to hear of anybody who’s never seen a comic by Safely Endangered, but in case you haven’t yet come across this brilliant web cartoonist before, allow us to introduce him. He’s a UK-based artist called Chris McCoy and he’s been creating his gloriously random and unexpected comic series since late 2012. Since then he’s managed to amass an impressive fan base with almost 300k followers on Instagram and over 145k followers on Facebook, and it’s easy to see why when you scroll down. Are you a new fan? Then head on over to Patreon where you can support the artist directly. 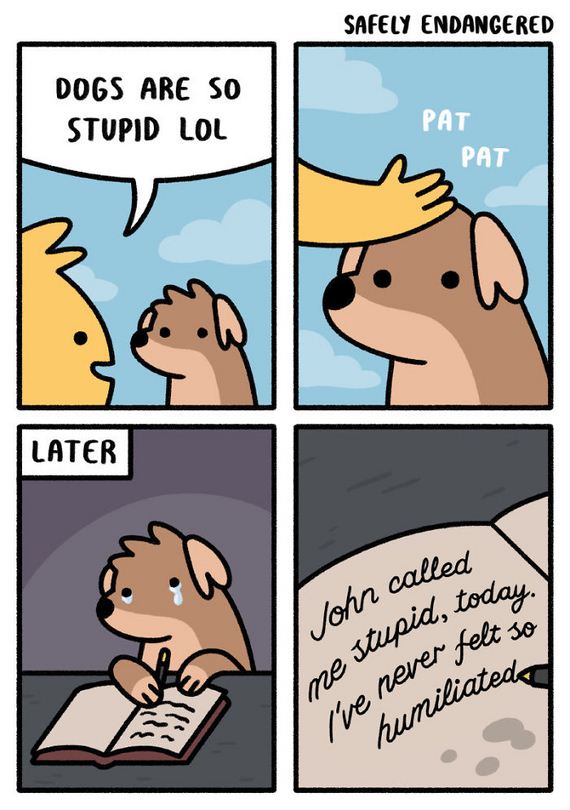 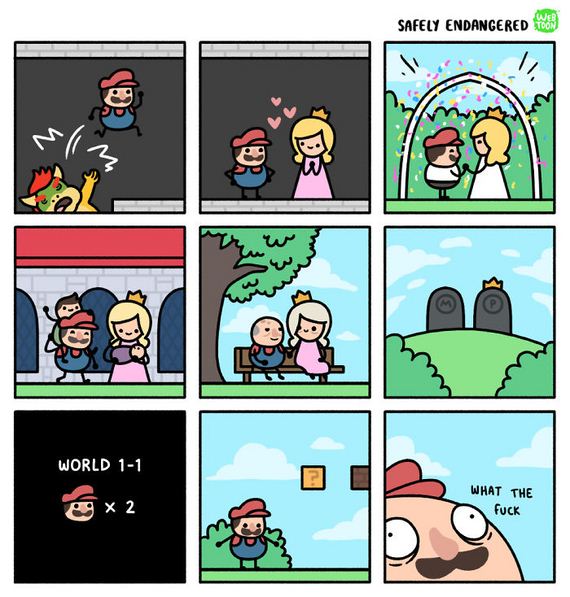 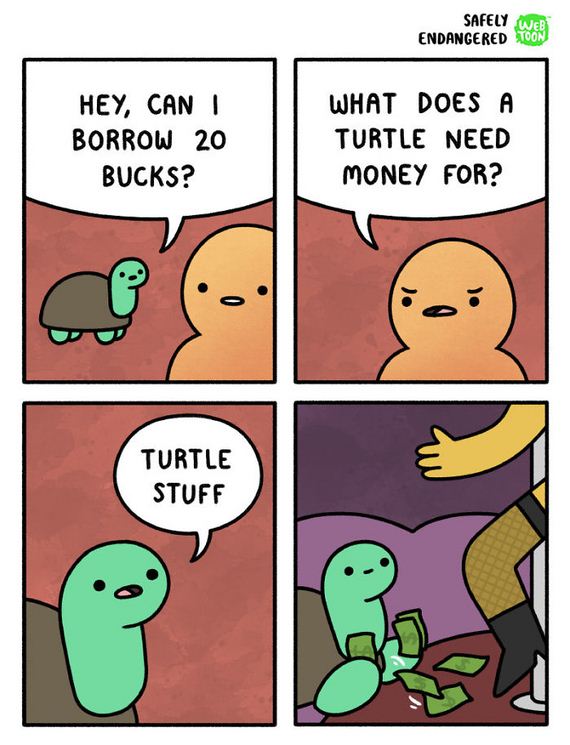 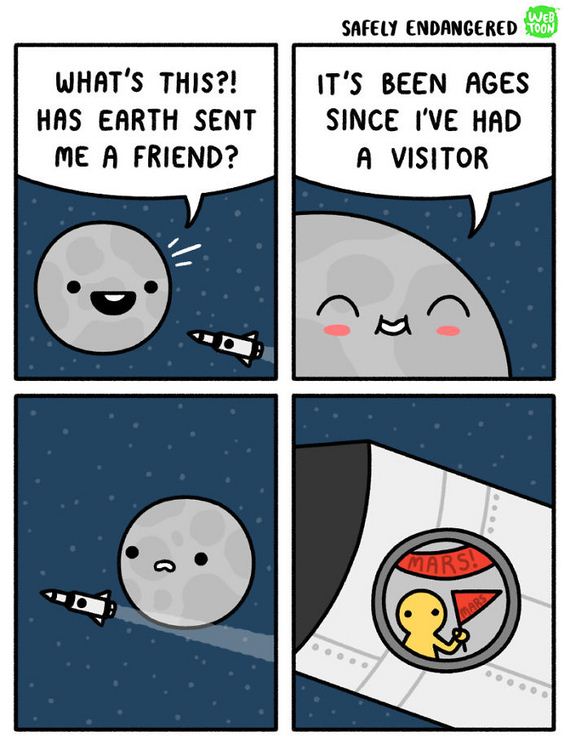 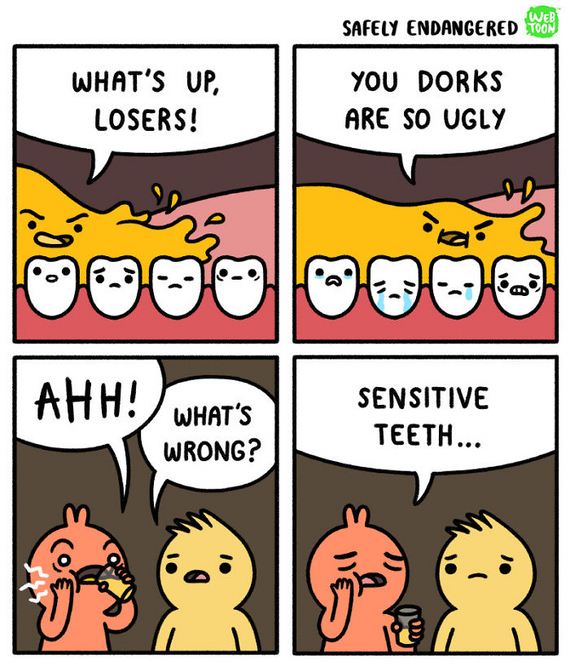 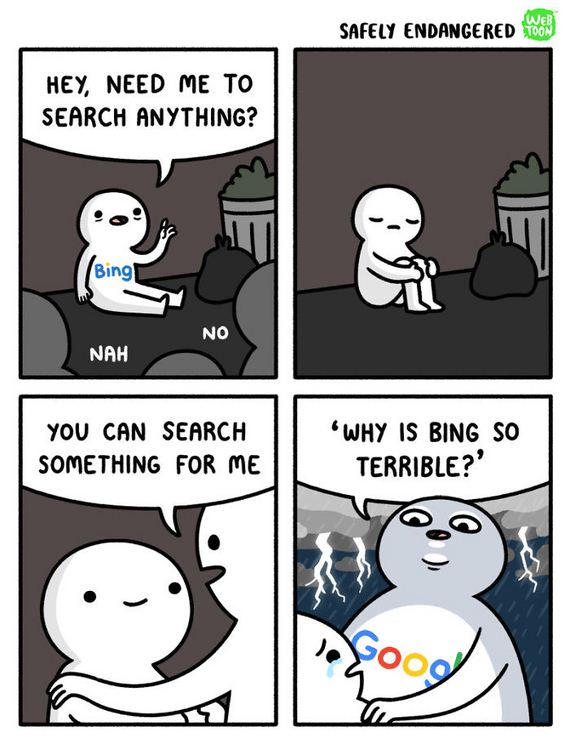 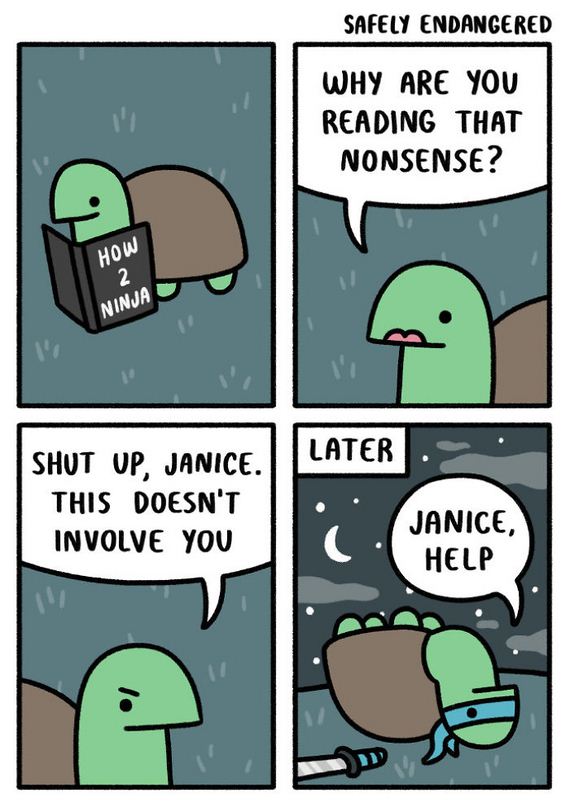 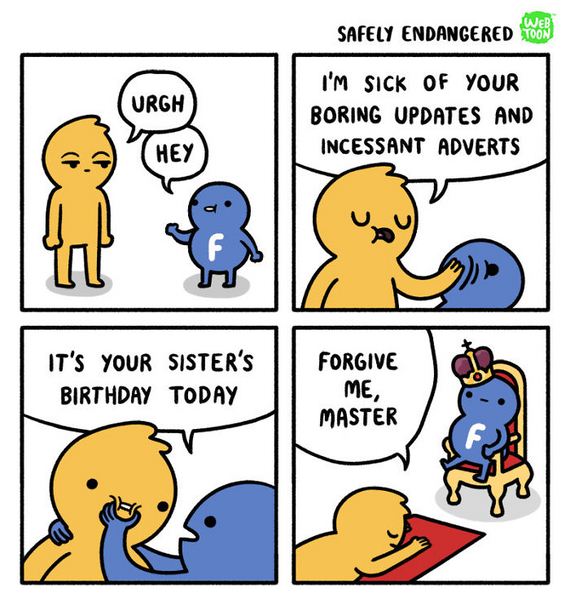 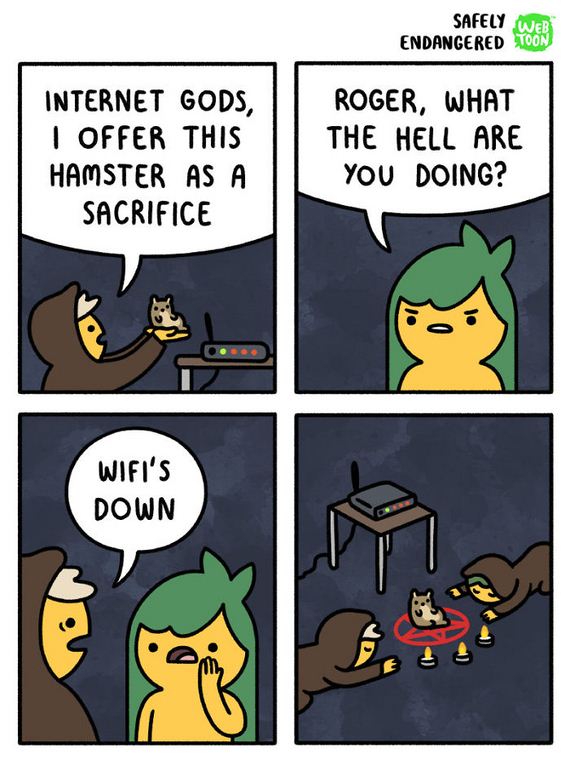 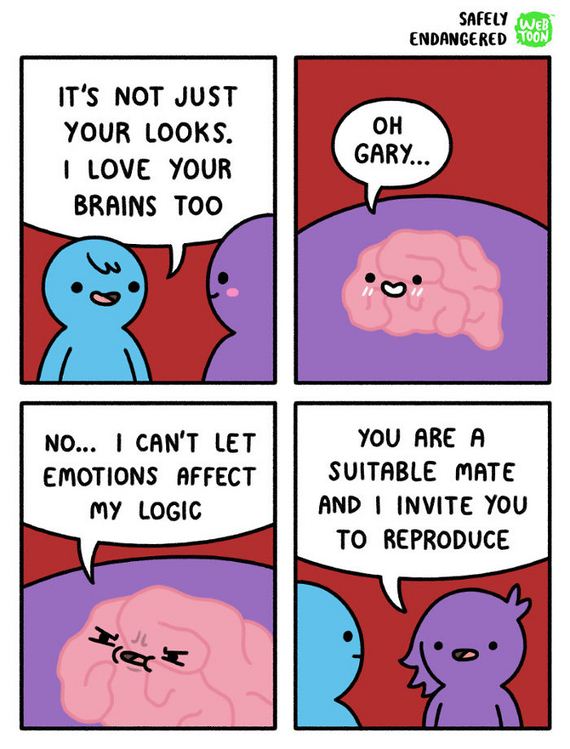 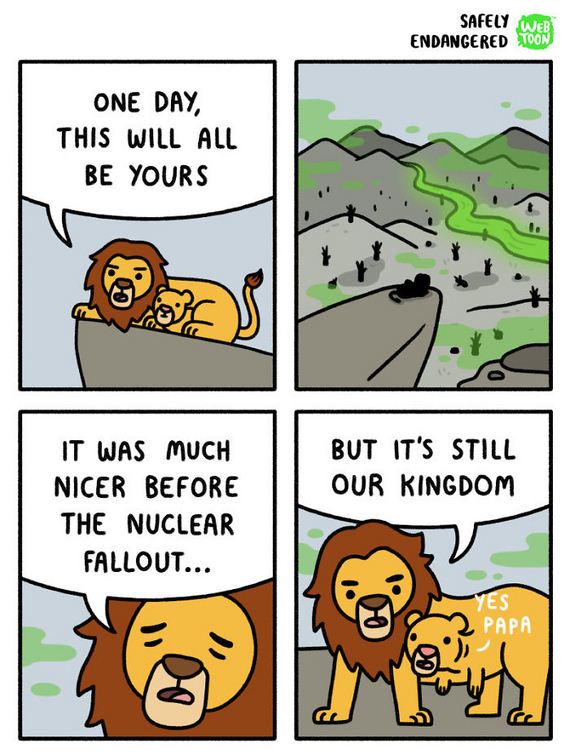 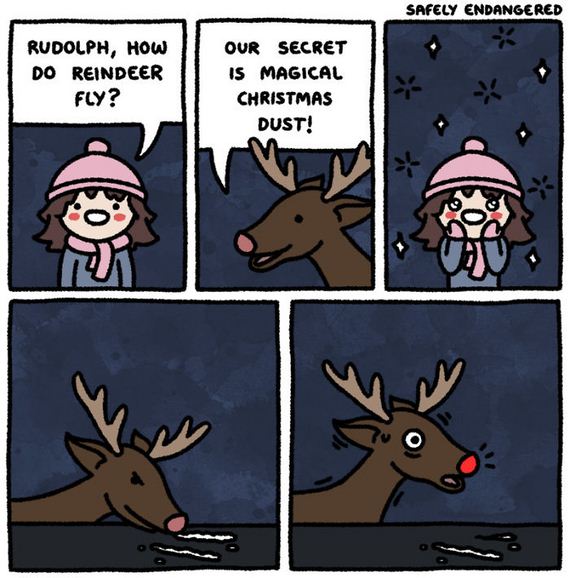 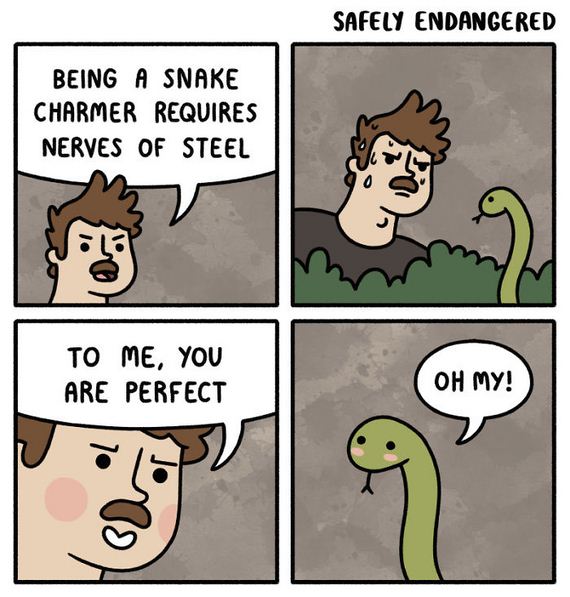 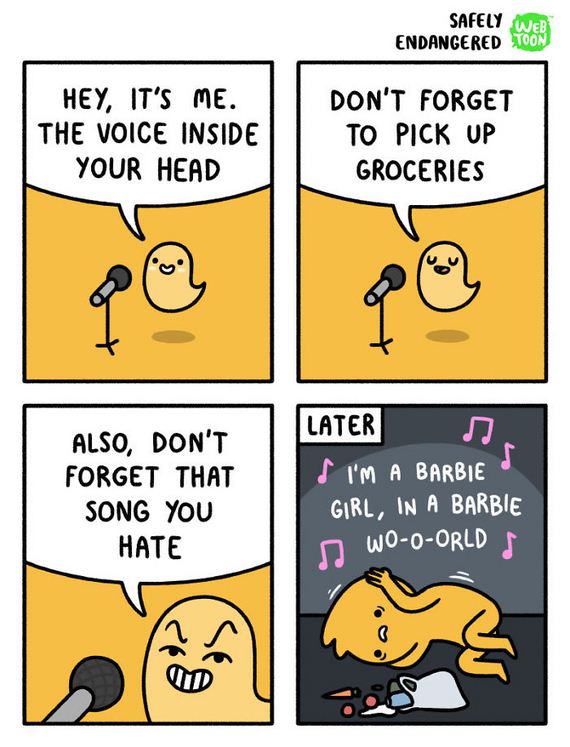 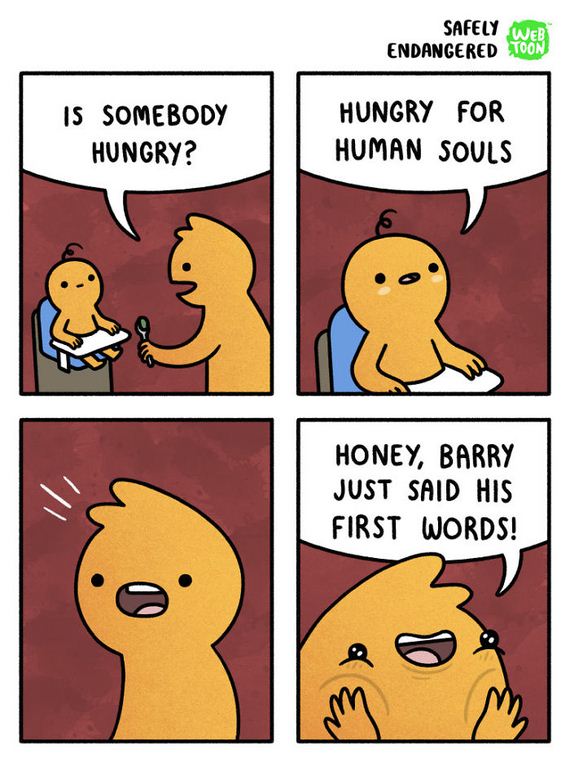 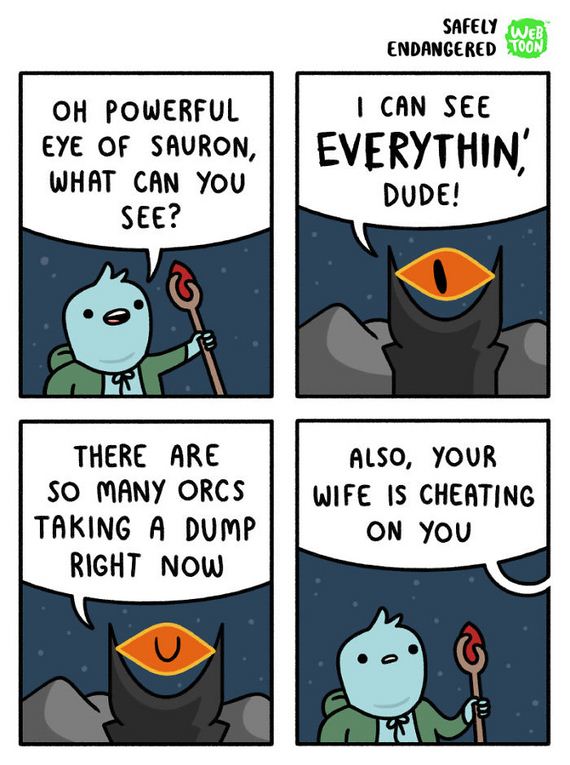 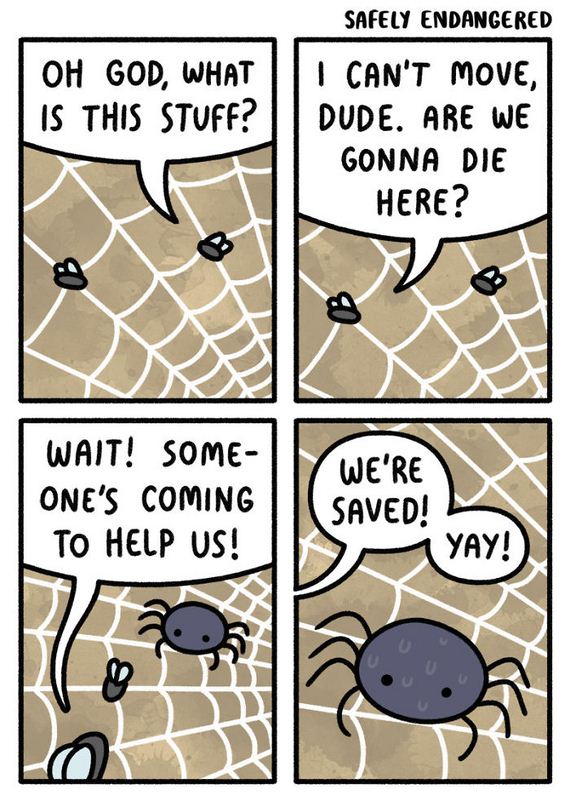 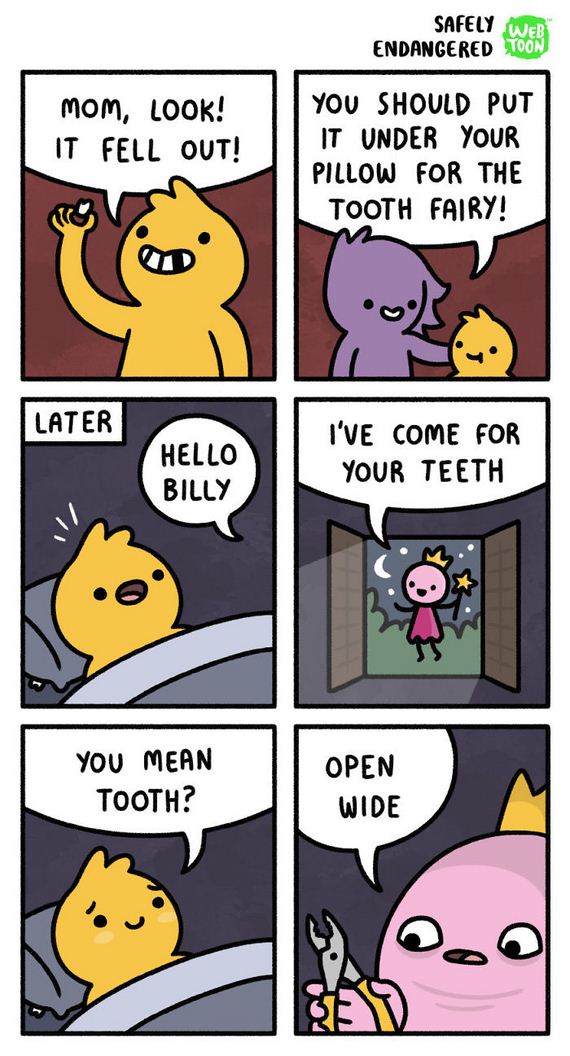