Home » Someone Follows Bob Ross’ Tutorial Video In MS Paint, Gets Blown Away By The Result

If there’s anything Bob Ross ever taught us it’s that anyone can be an artist. He has released numerous video tutorials, called The Joy of Painting, and if you’ve ever followed one, you know just how easy and fun he made painting look. After all, “There are no mistakes, only happy accidents,” the artist once said.

Tumblr user mochachild recently decided to try out one of Ross’ tutorials only instead of a paintbrush and easel they used MS Paint. And to their own surprise, the end result came out pretty impressive! So impressive, in fact, over 342K people liked it on Tumblr. 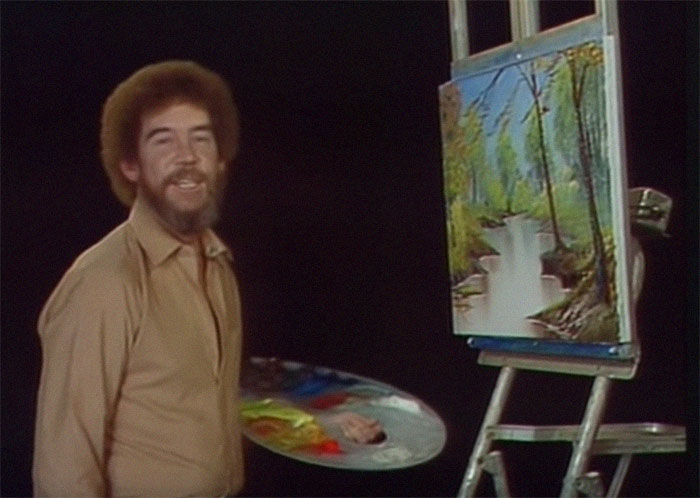 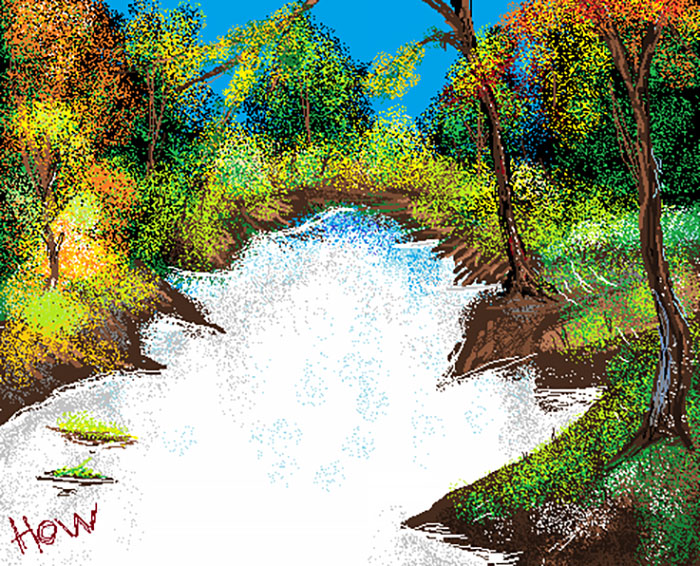 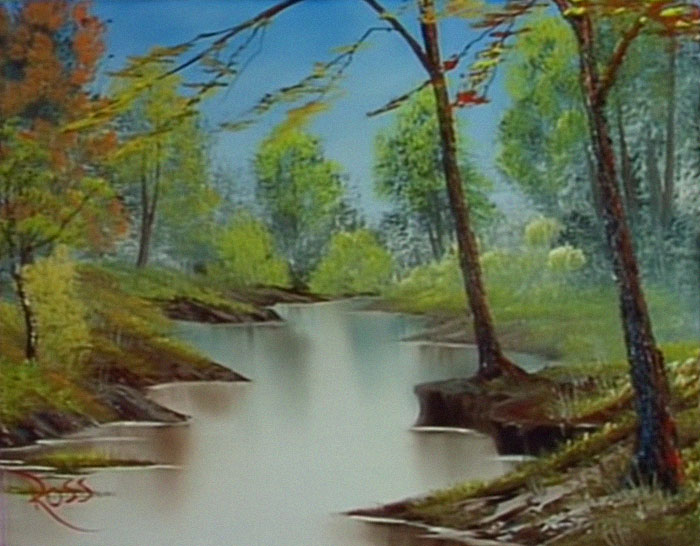 The way Bob Ross teaches painting seems almost like meditation – his gentle brushstrokes and his soothing tone of voice make you feel incredibly calm and relaxed. It’s no surprise they’re so effective!

The user couldn’t believe how good the end result looked

Someone tried to explain why Ross’ tutorials are so effective 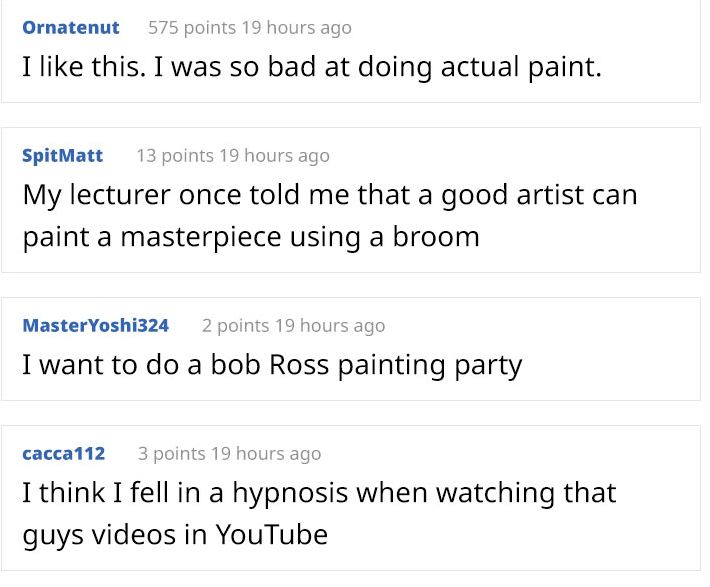 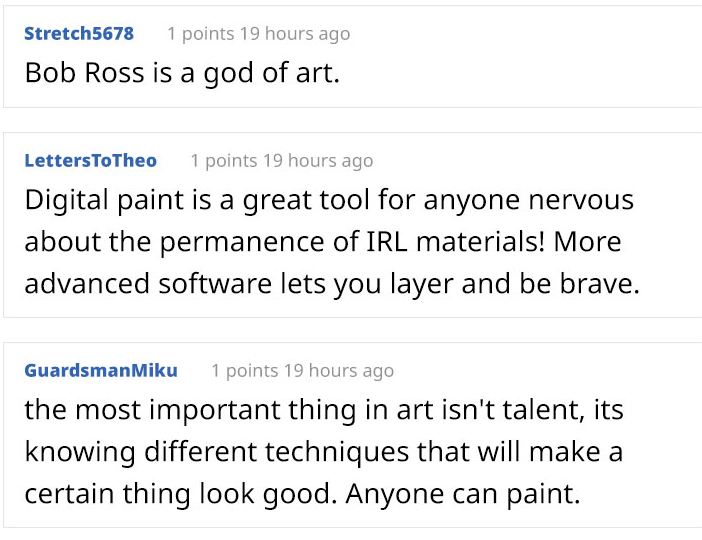