Many photos of space show cloudy, dusty celestial objects. These sparkling pictures cut through the celestial dust to show you clear, sparkling stars and galaxies!

This is what happens when two galaxies interact and collide! 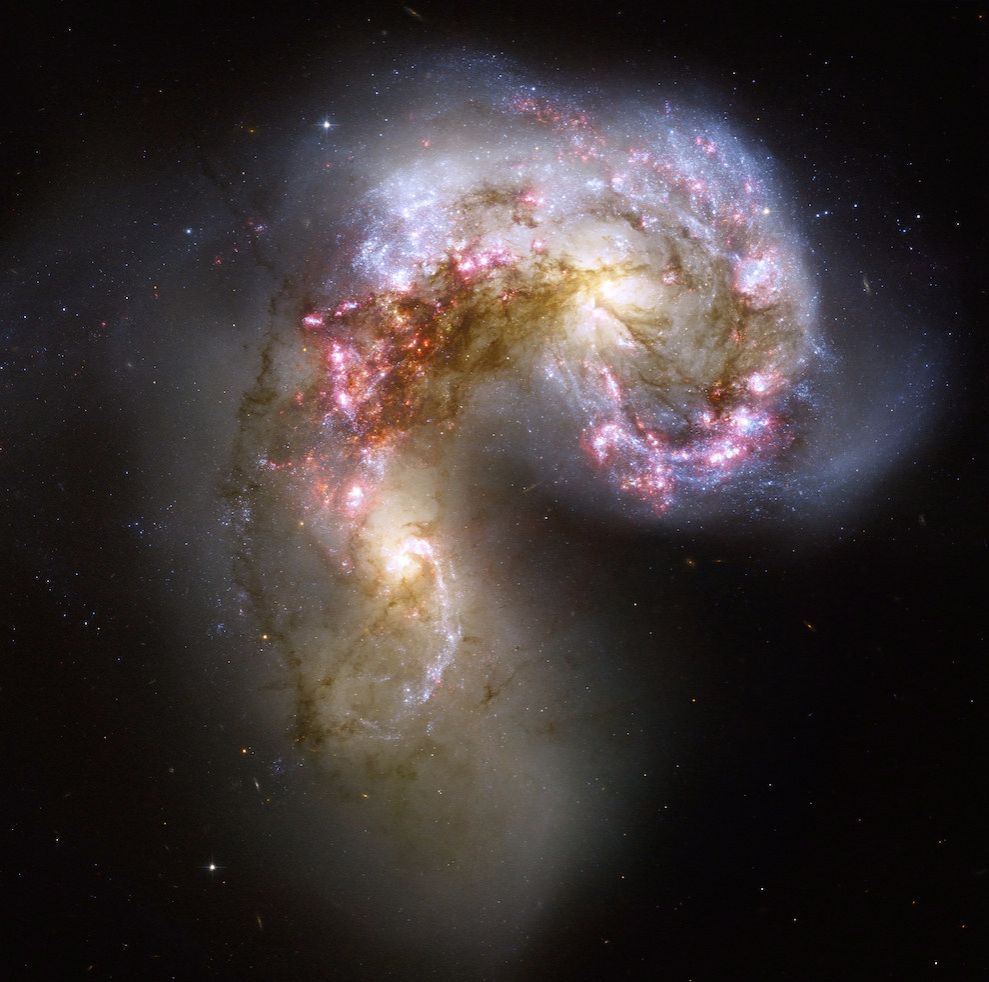 The largest star above the gas cloud is over 200 times the size of our Sun! 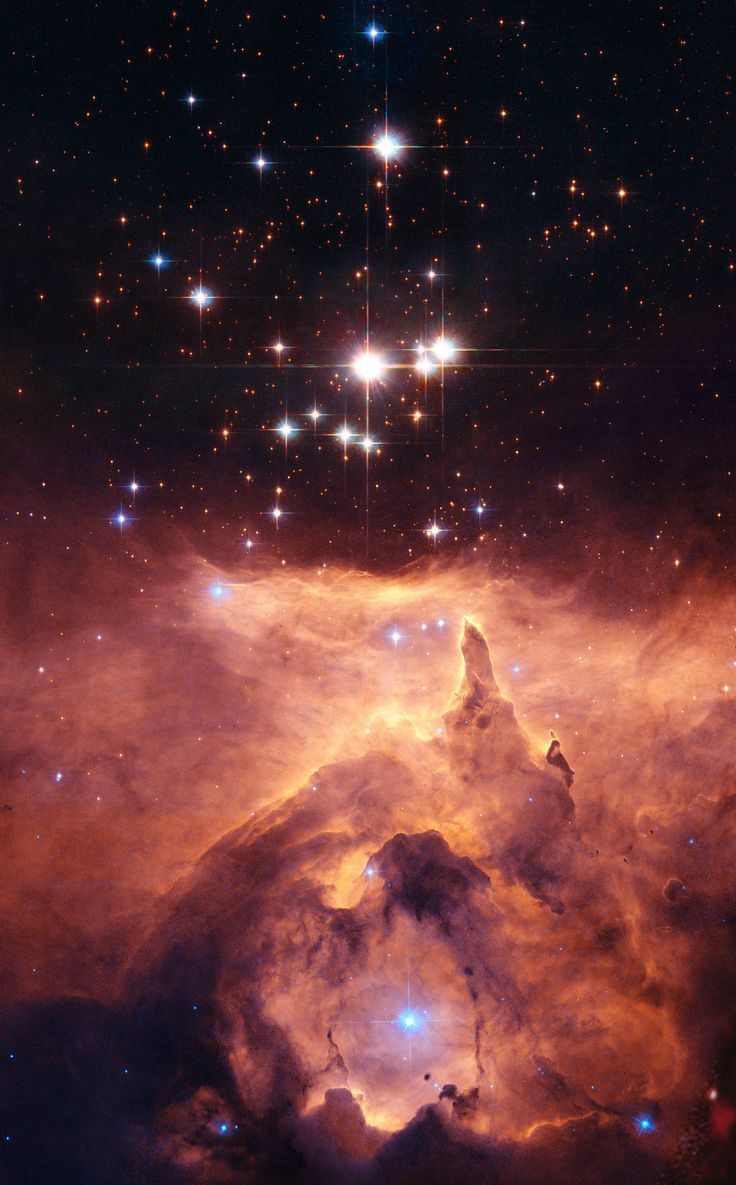 Whirlpool Galaxy
The long spiral arms of this galaxy are studded with brilliant, sparkling, massive stars. Many of the visible stars are incredibly old, but the spiral arms serve as engines of creation for new stars. 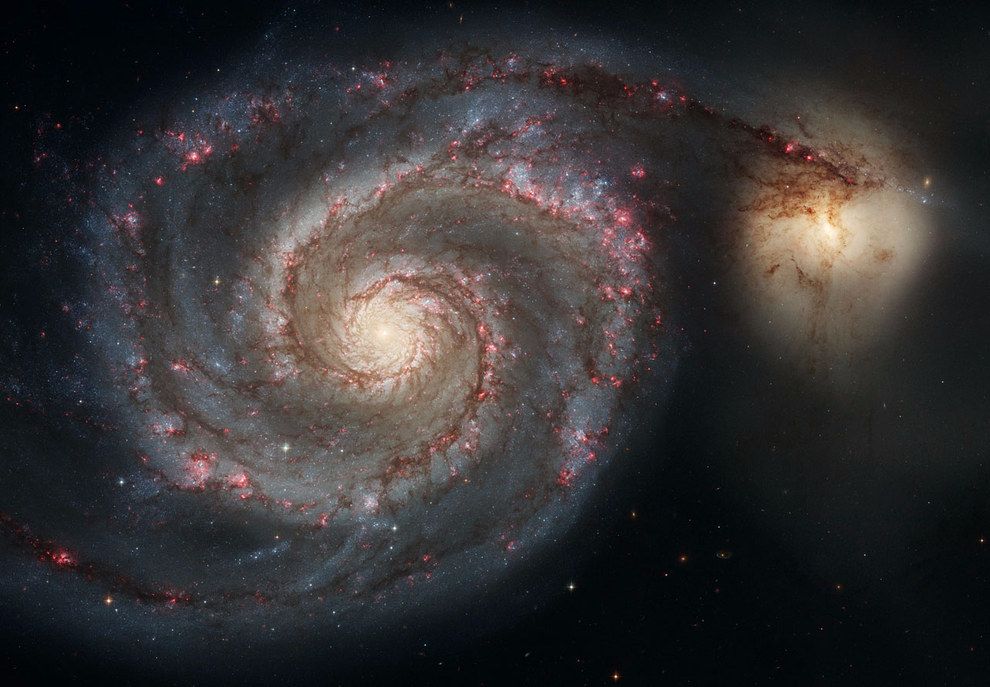 The full-sized version of this image contains more than 100 million stars!

The thick dust cloud, combined with the side-on view and the sparkling stars in the background makes this photo one of our favorites. 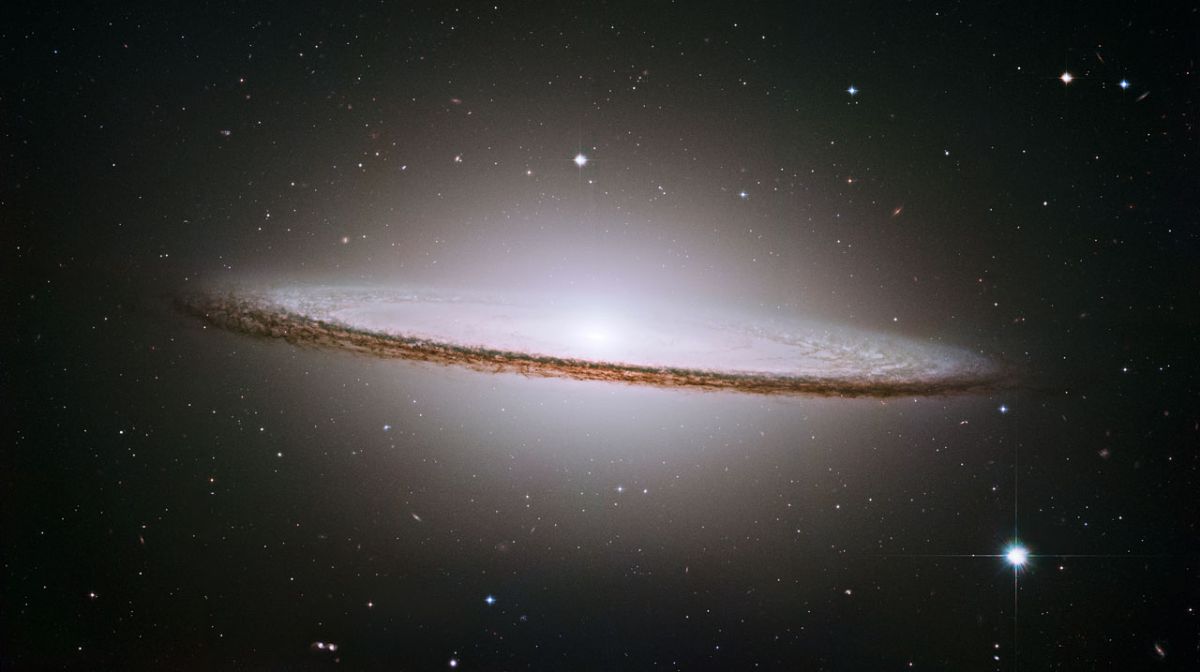 The Milky Way disk is on the vertical, and Andromeda in all it’s glory in the upper left 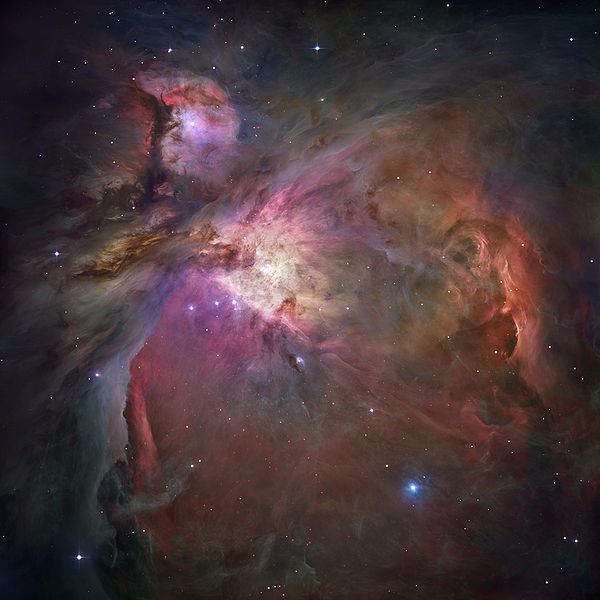 ‘Pillars Of Creation’ from the Hubble Space Telescope (Near-Infrared) 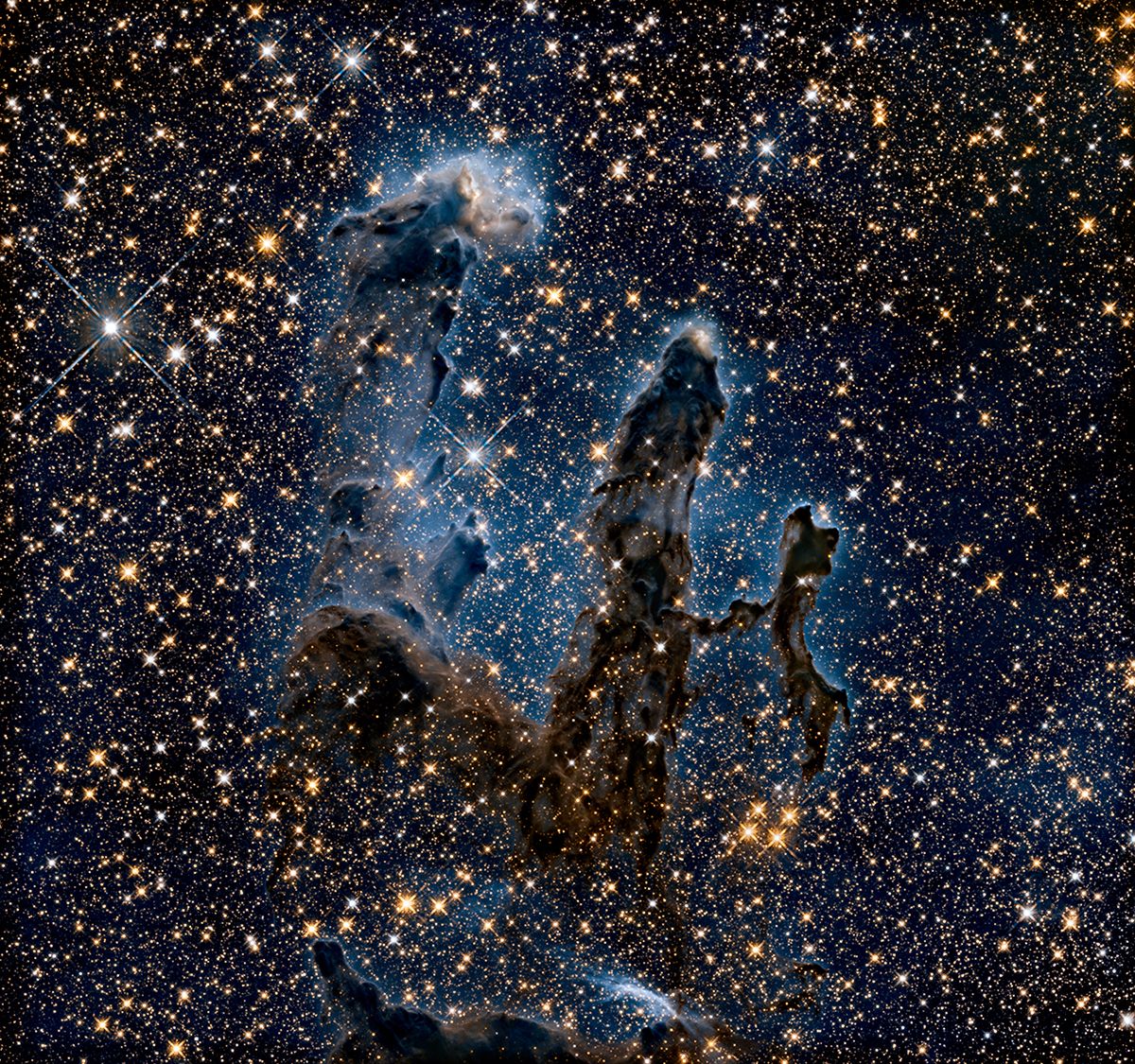 Whirlpool Galaxy in Infrared
Here’s another view of the Whirlpool galaxy in a brilliant purple/pink color from the infrared wavelengths that were measured. This view is even more sparkly due to the light shining through the surrounding dust clouds. 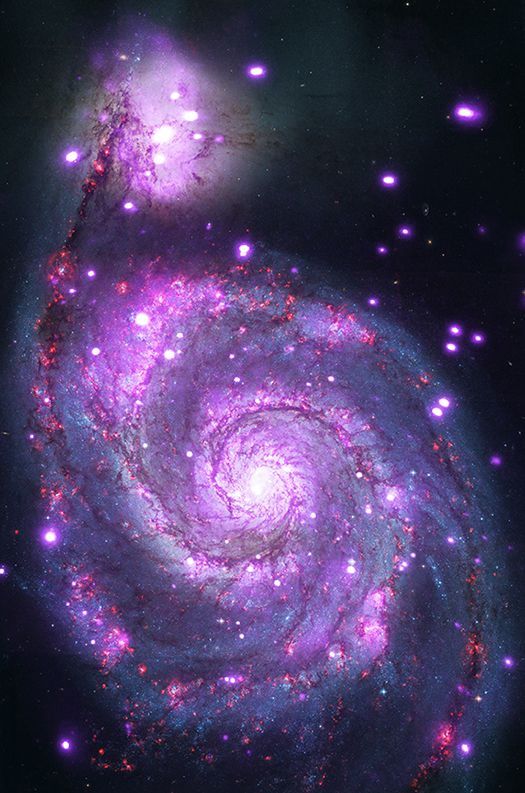 Hubble eXtreme Deep Field (XDF)
This photo was taken of a tiny patch of sky over 50 days, with a total exposure time of 2 million seconds. It shows 5,500 unique galaxies! (Not stars… 5,500 entire galaxies!) 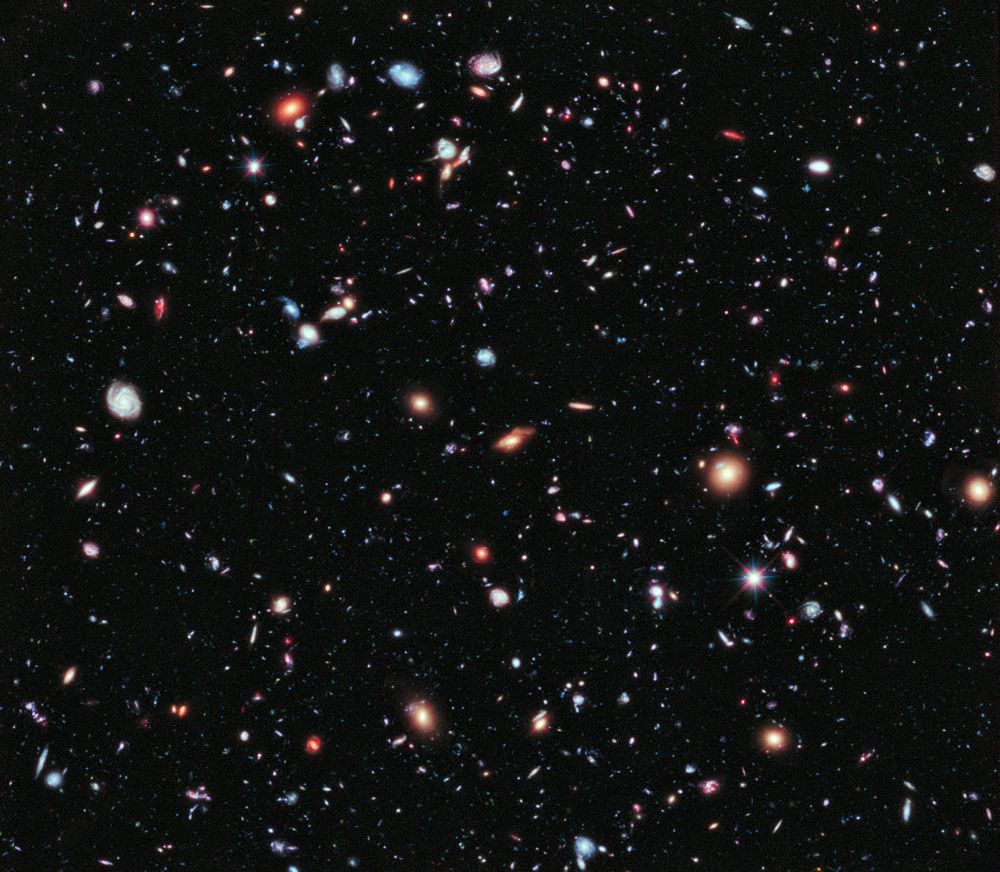 Galactic Plane In Infrared
This portion of the Galactic plane was measured with the Spitzer Space Telescope – stunning red colors!