What do you do when you see a lot of numbers, charts and the word, “statistics”? You very well may ignore them. But not today! We’ve collected some of the most interesting statistical facts that reveal a lot about the world around us. For example, did you know that around 1,700 people in the U.S. become millionaires every day?

1.Bangladesh has a bigger population than Russia. 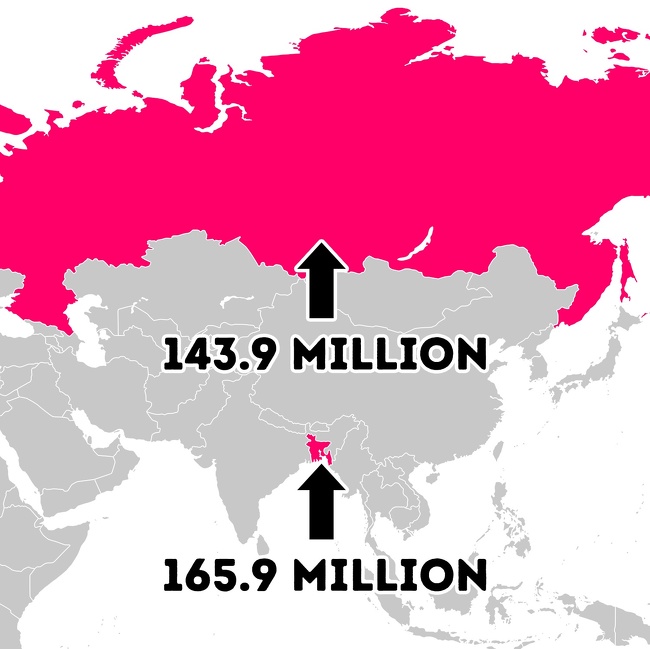 2. There are far less stars than trees. 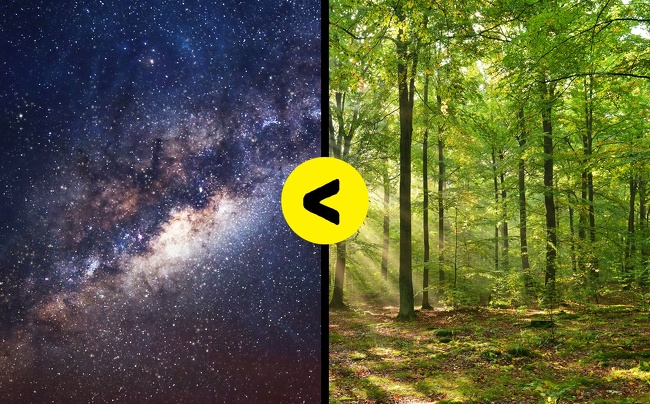 According to statistics, there are more trees on Earth than there are stars in the Milky Way. Today, there are around 3 trillion trees and 400 billion stars.

3. Germany’s population has the lowest percentage of children. 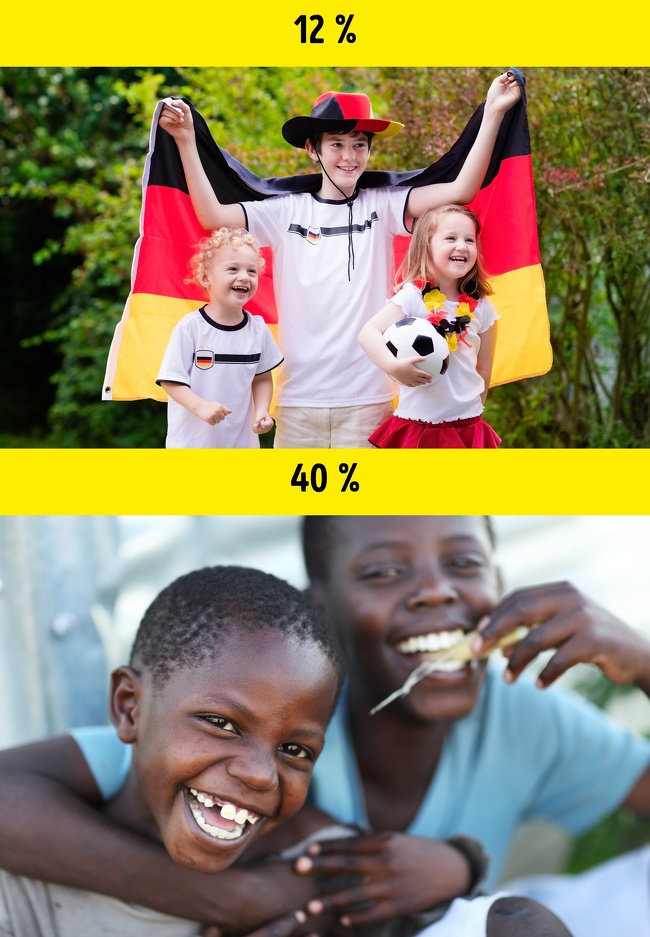 4. Mary and James are the most popular names. 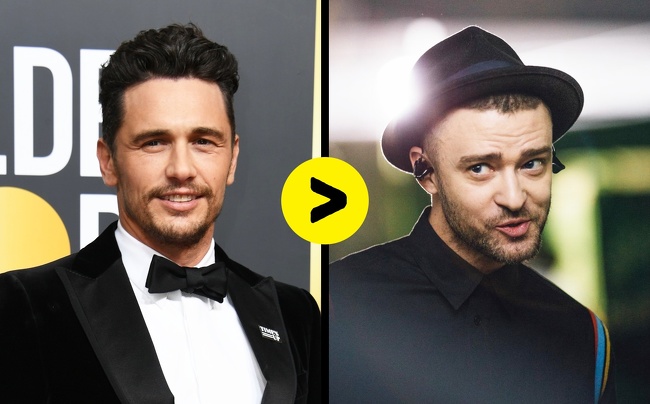 From the years 1917 to 2016, the most popular names were James for boys and Mary for girls. Among the boys, there were almost 5 million children named James, and 3.5 million girls named Mary. And interestingly enough, the name Justin was not very popular during this time period: it placed as number 38 on the list of names with 769,098 people having it.

5. The People’s Republic of China is known as, “The Golden Republic”. 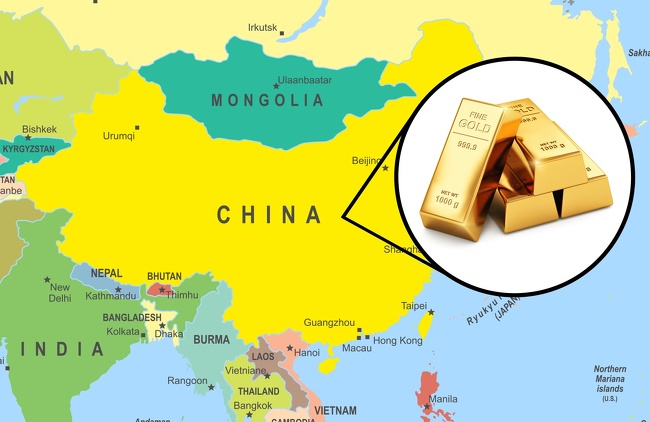 There is more gold in China than in any other country. Research has found that 440 tons of gold are mined in China every year.

6. For the past thousand years, Earth’s population has grown 22 times bigger. 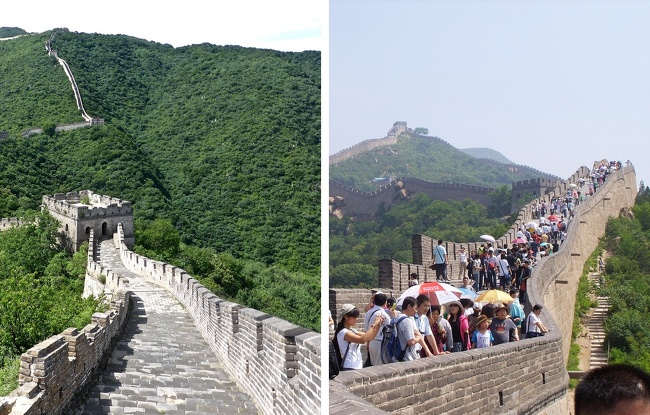 7. You can walk around Earth 4.5 times during your life. 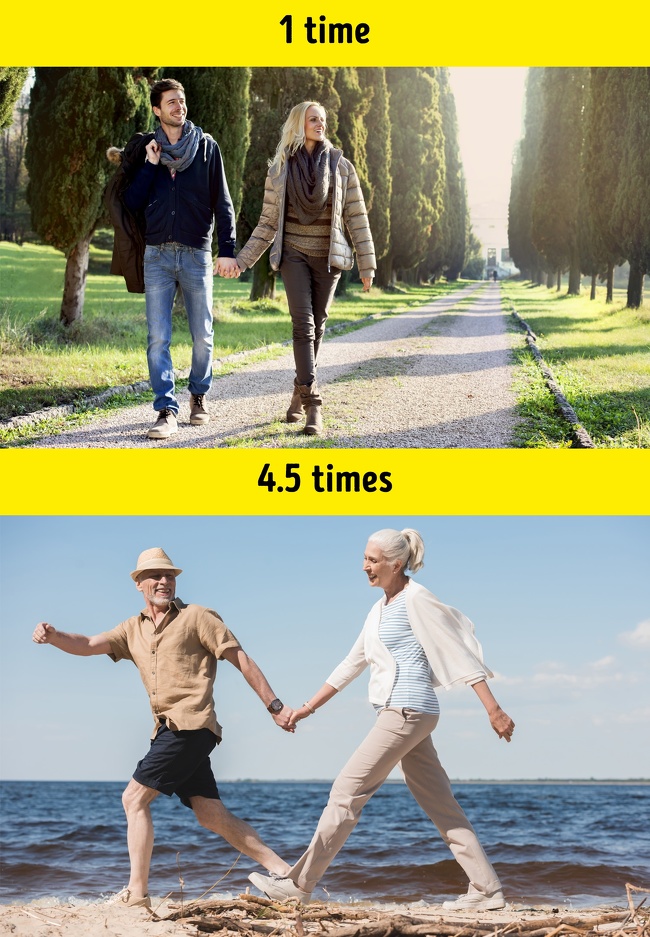 On average, a person makes 7,500 steps a day with an average life expectancy of 80 years. Using this data, scientists calculated that a person can walk 180,000 kilometers during their lifetime. This means that in your life, you can walk around the equator 4.5 times. 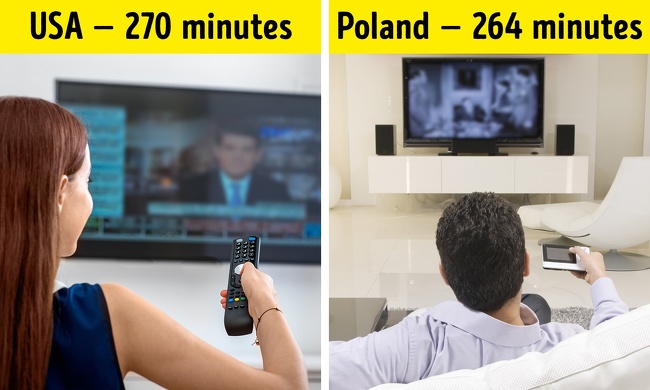 Every day, people in the U.S. spend 1/5 of their time (270 minutes) watching television. Just after America comes Poland, where people watch TV for 264 minutes.

9. The smallest number of children are born on Saturdays. 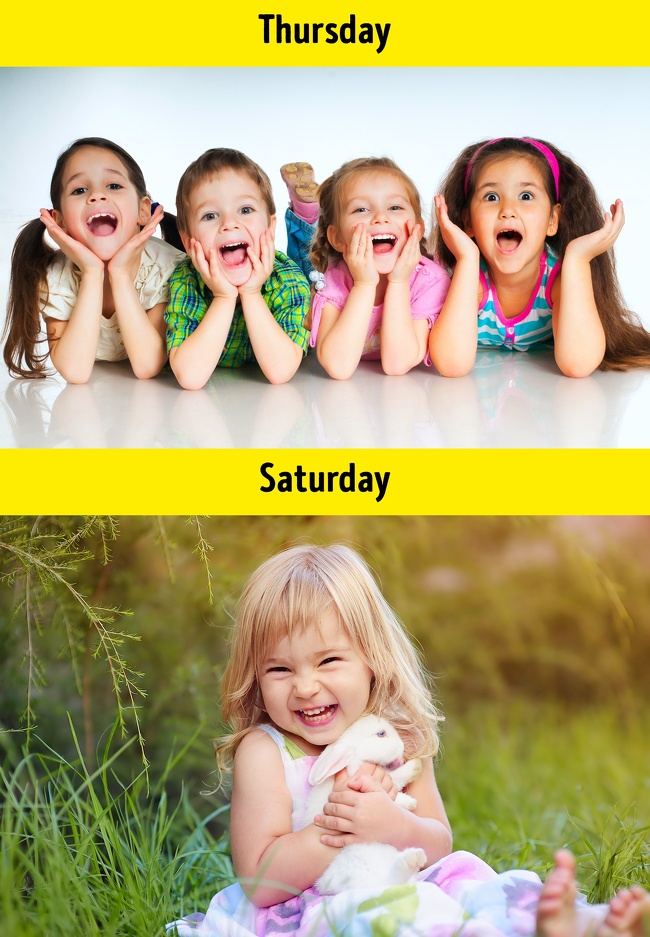 Scientists have learned on which day of the week more children are born. Thursday comes in first at 12.8%, followed by Monday at 11%. The least popular day to be born on is Saturday at 10%. 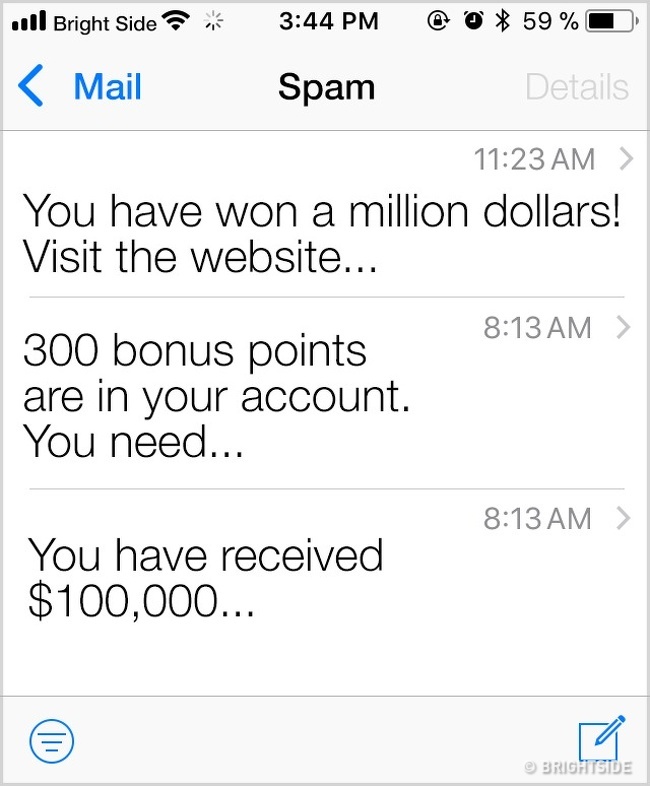 According to Cisco, 90% of all e-mails are spam letters.

11. Danish women are the most hardworking mothers. 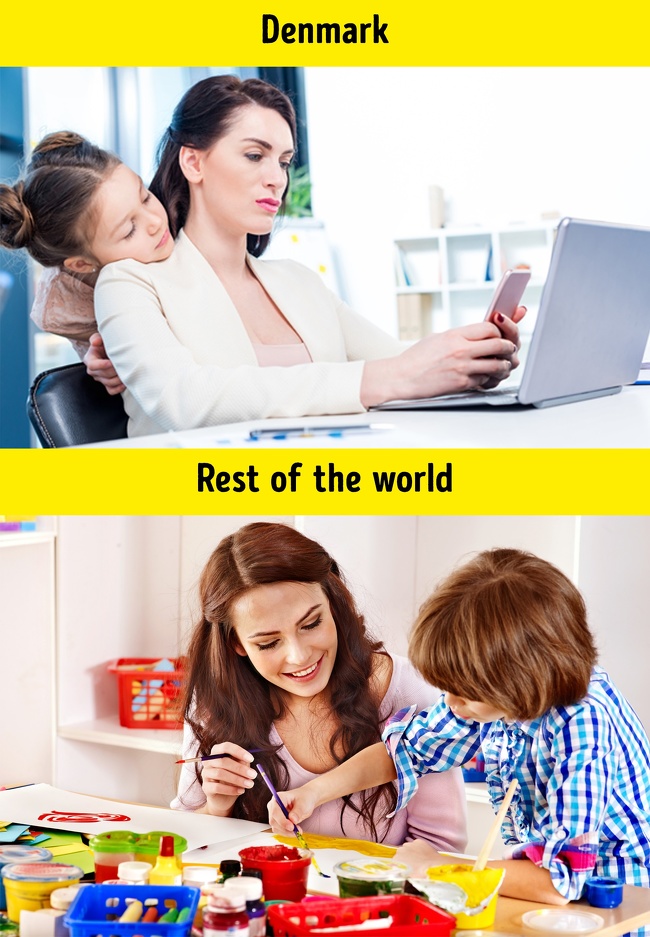 According to statistics, 82% of mothers in Denmark work regularly. Sweden, the Netherlands, and Slovenia don’t come far after Denmark. Greece comes in at last place — less than 50% of mothers work in this country. 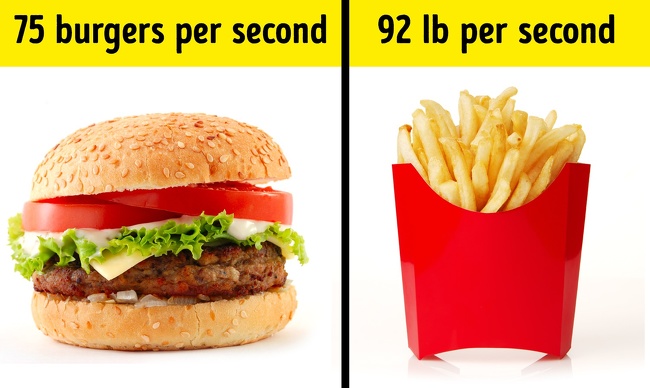 One of the most popular fast food restaurants, McDonald’s sells around 75 burgers a second. They even have a special website which can help you track how many products have been sold and how many clients have been served. 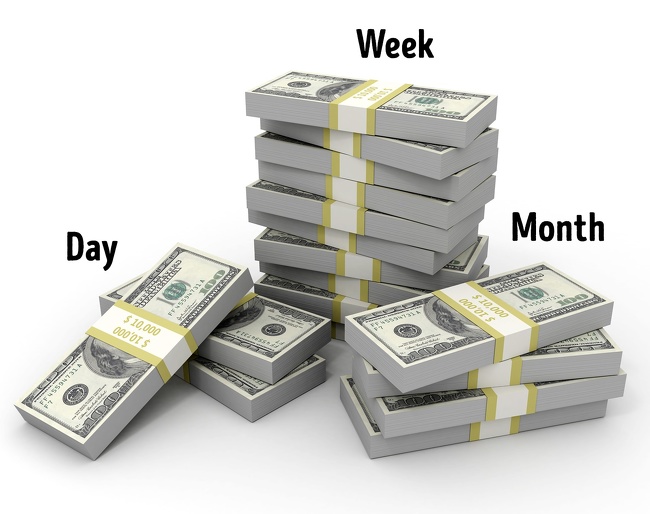 There are many more millionaires in the world than you might think. In the U.S., 1,700 people become millionaires every day. According to statistics, in the U.S., there are more than 8 million families whose yearly income is more than $1 million — and this number doesn’t include any property or jewelry.