If you’re a fan of My Neighbor Totoro, Howl’s Moving Castle and other Studio Ghibli works – you’re in luck. A Studio Ghibli theme park is planned to open in the Aichi Commemorative Park in Nagakute city in 2022. Some visualizations have recently been released and they’re as magical as the films themselves. 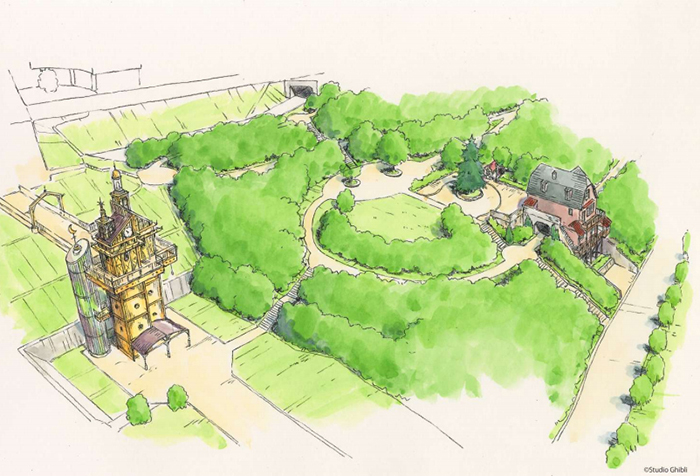 The theme park will be built on a 500-acre lot that was the site of the World’s Fair in 2005, allowing the visitors to enjoy open spaces and nature. 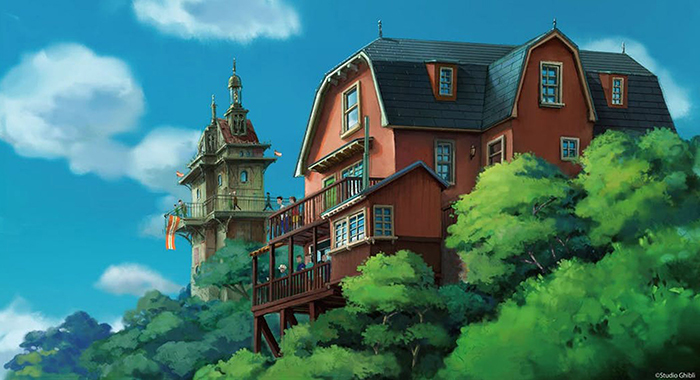 There is already a replica of the house from ‘My Neighbor Totoro’ built in the park. 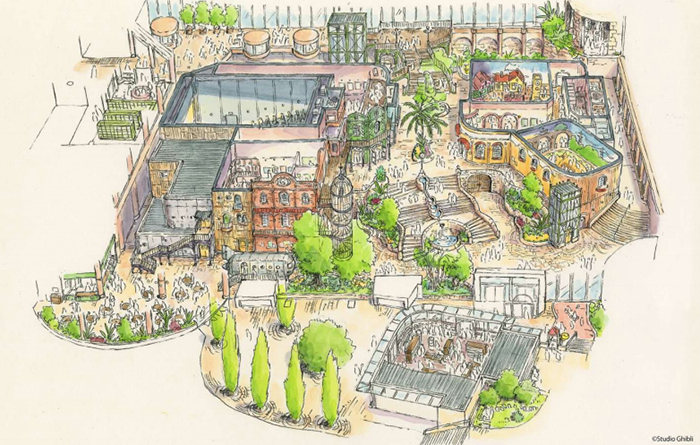 The park will feature natural spaces and trails and the regional government representatives say they aim to build the park “without impairing the function and the natural environment”. 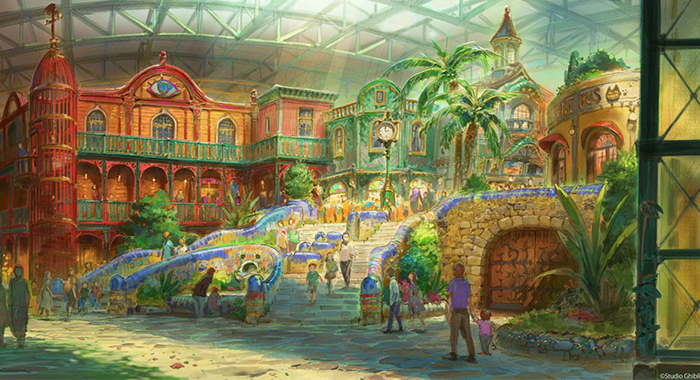 The European-style brick buildings seen in the films will also be built in the park. 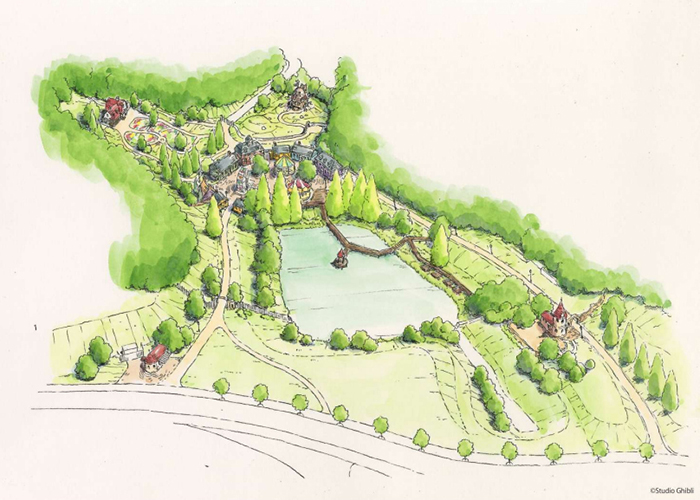 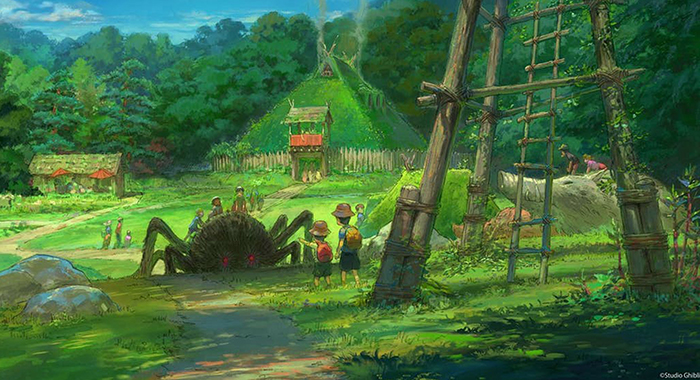 The theme park will feature exhibition spaces, recreational areas, a theater and even an antique shop from the ‘Whisper of the Heart’. 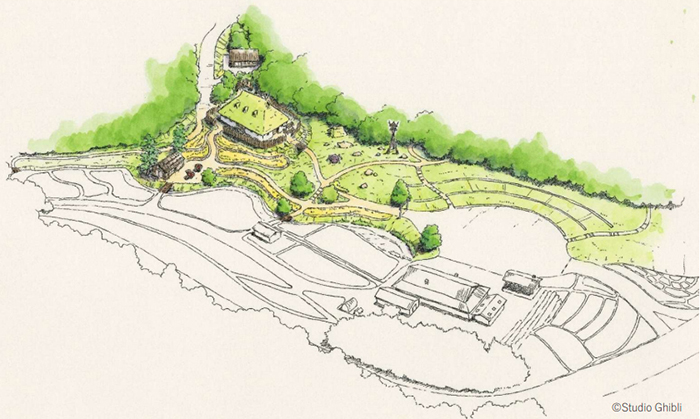 Sculptures of various animals from the studio’s films will be placed all around the park. 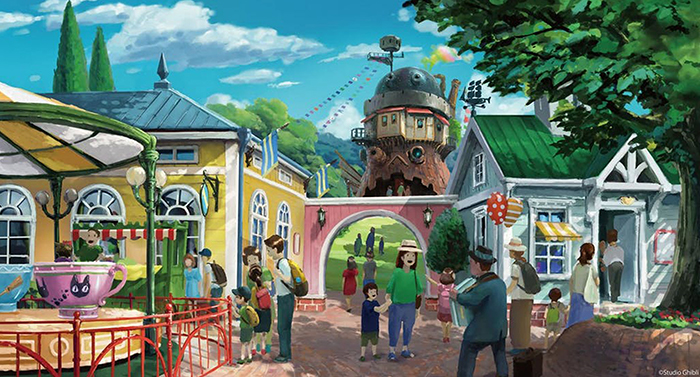 Back in 2001, a Ghibli Museum was opened in Tokyo and this new theme park aims to follow its success. 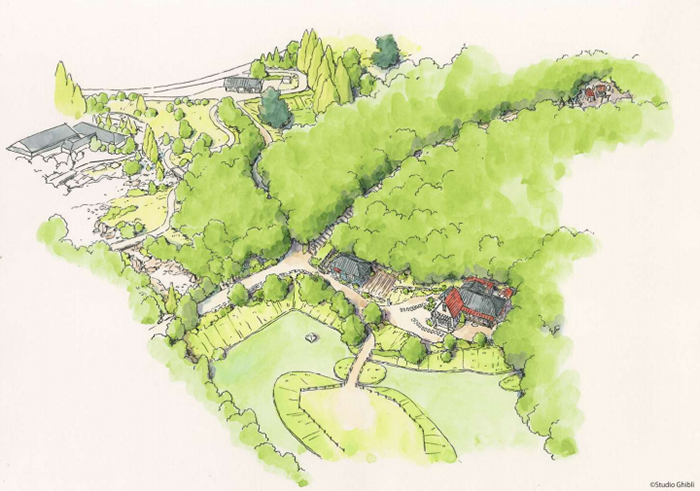 So far, neither the architects nor the cost of the project have been confirmed yet but we’re already looking forward to this amazing theme park!