When you look at a medieval castle, several different images probably pop into your head. It could be of a princess longingly gazing out of a window or perhaps a knight jousting atop his noble white steed.

We all hold different associations with castles, that’s certainly true. But how much do we really know about their design and the purpose they served for those living behind their walls?

While medieval castles might seem arcane, they did serve a very specific function when they were built. They also hold dark secrets…

The first time you probably heard of a castle was when someone was reading fairy tales before bed. Perhaps you pictured them as the sparkling mansions where Cinderella and the other princesses found their happily ever-afters. 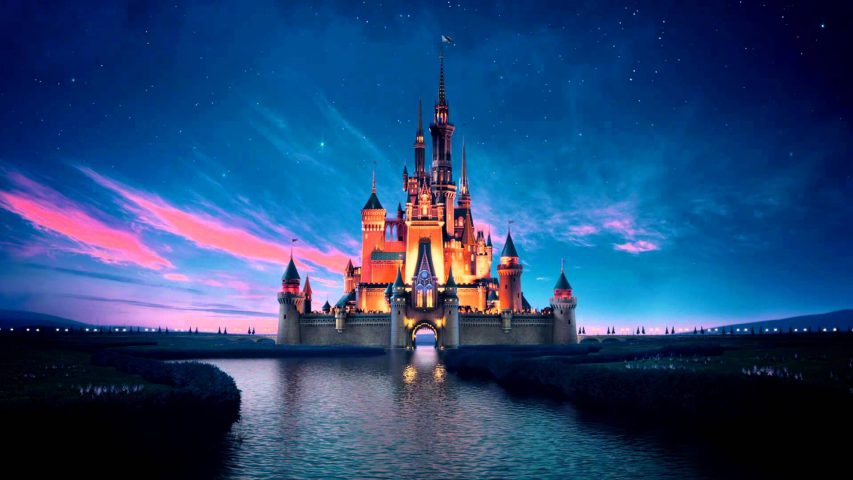 The truth is that castles aren’t all embellished with gold and gems. In reality, when castles were erected during the medieval era, they served a very specific purpose: to defend and protect the people behind their walls. 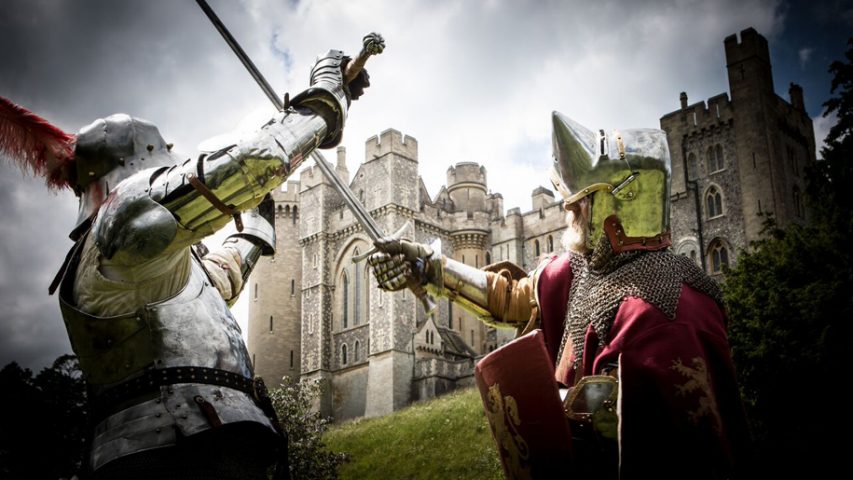 Today’s castles might be museums or houses for royalty, but when the original medieval castles were built, they were designed to serve as fortresses during times of war. All of the planning that went into them was about defending the grounds from enemies. 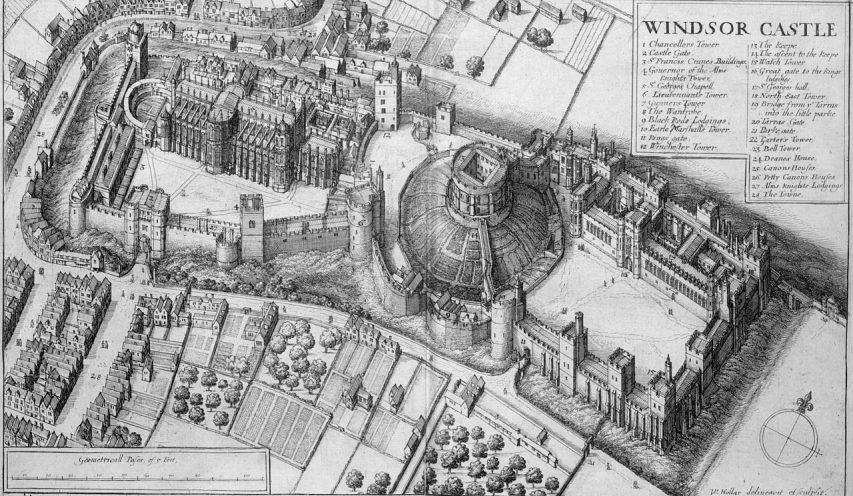 When you think of a castle’s first line of defense, you probably imagine a moat, right? Traditionally, a moat was a large body of water that circled the castle and separated it from the land. But it wasn’t there to keep enemies from crossing… 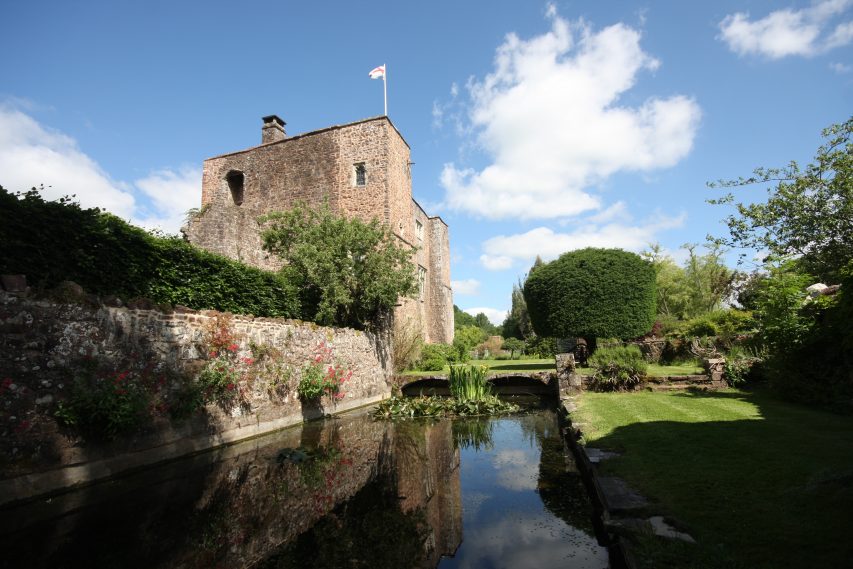 For people designing most castles, their biggest fear was that their enemies might dig underneath the walls to gain entry. If there was a moat, it ensured that any tunnels would be immediately flooded. 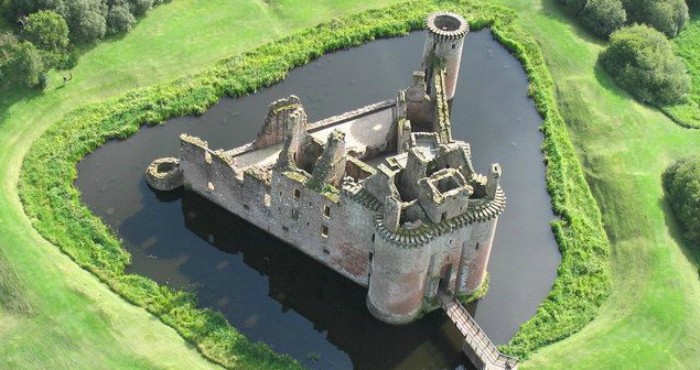 In fact, for some castles, the moat wasn’t even located outside the place at all! Instead, it could be found between the first and second walls of the castle. That way, anyone digging a tunnel would get a truly unpleasant surprise… 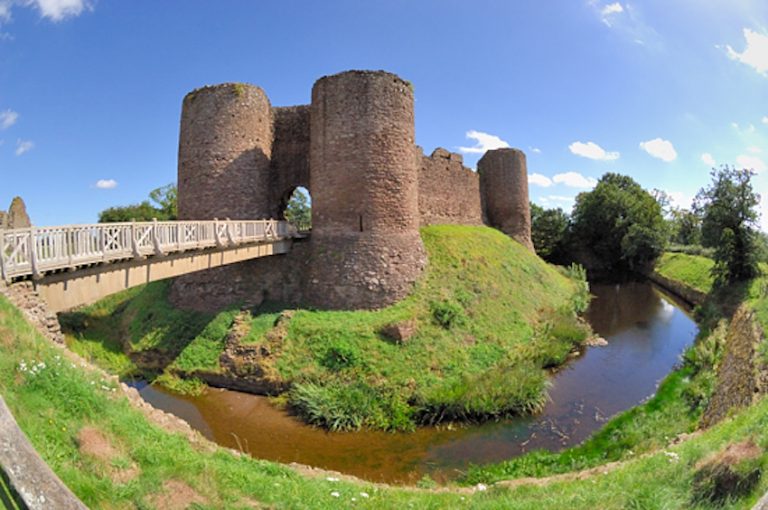 Speaking of unpleasant surprises, moats didn’t exist solely to keep invaders from digging tunnels to gain entry, either. The moats served other purposes for those living in the castle. For instance, they made for a great way to dispose of human waste. 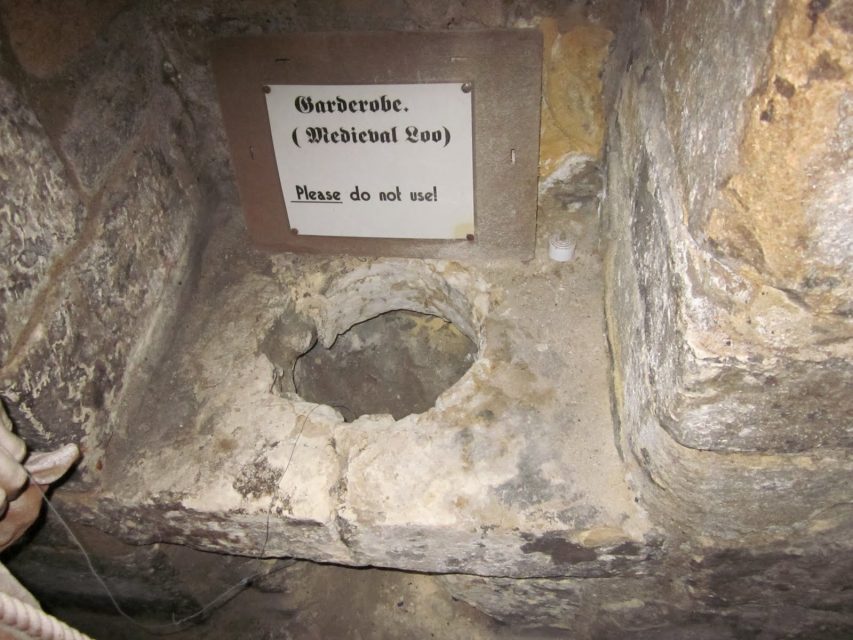 When it came to other methods of protecting the castle, one of the oldest traditions in design was the concentric circles of defense. Looking at this castle from above, you can see how the circles were created to make entry very difficult. 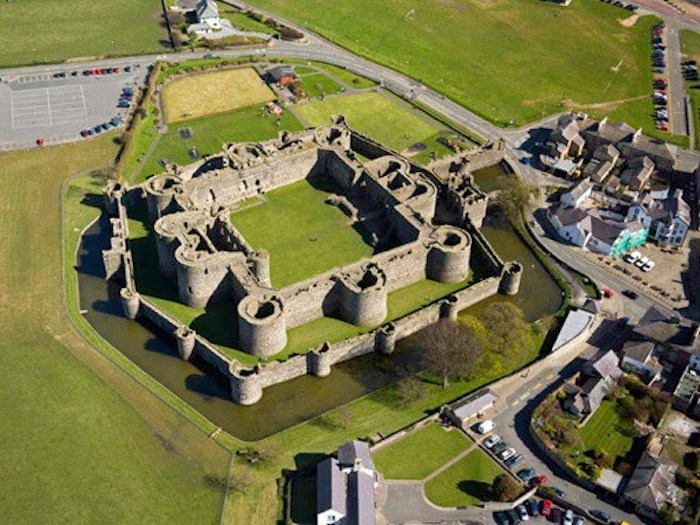 Concentric circles of defense were designed to act as a series of obstacles. While the layout of medieval castles might be all too familiar to us when it comes to how we look at castles today, they were a true innovation in the world of design when they were originally built. 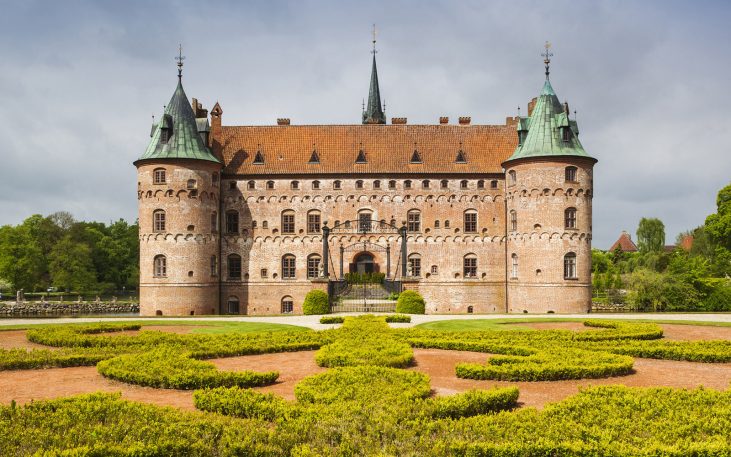 The concentric circles of defense meant that invading armies would have to conquer one obstacle after another, slowing them down as they made their assault on the castle. First there was a wall, then there was a moat, then another wall, a keep, and so forth… 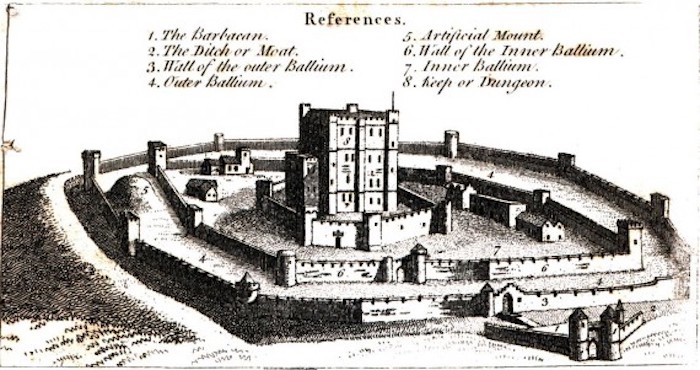 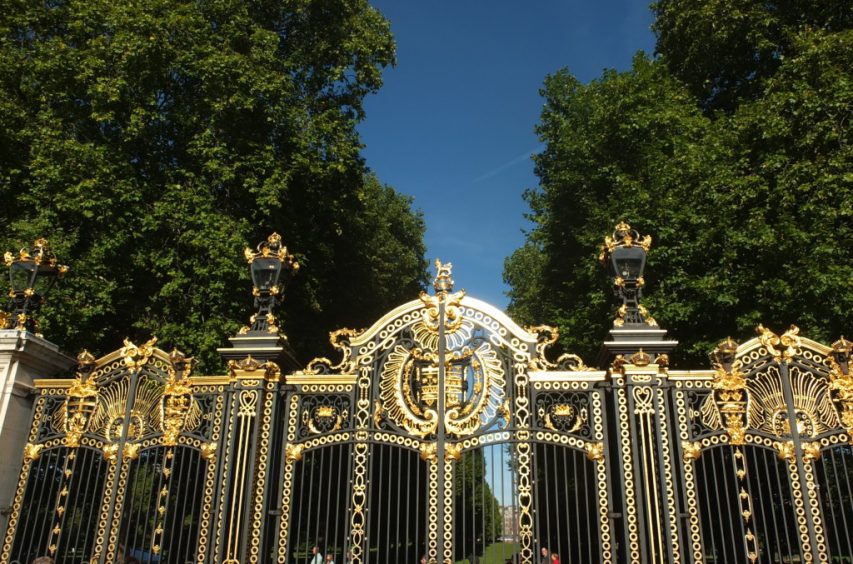 The main gate was often comprised of two barriers. If invaders made it past the first entryway, they could become trapped between the first and the second gate by the castle’s inhabitants. They might think that their siege was going to be successful, but they were wrong. 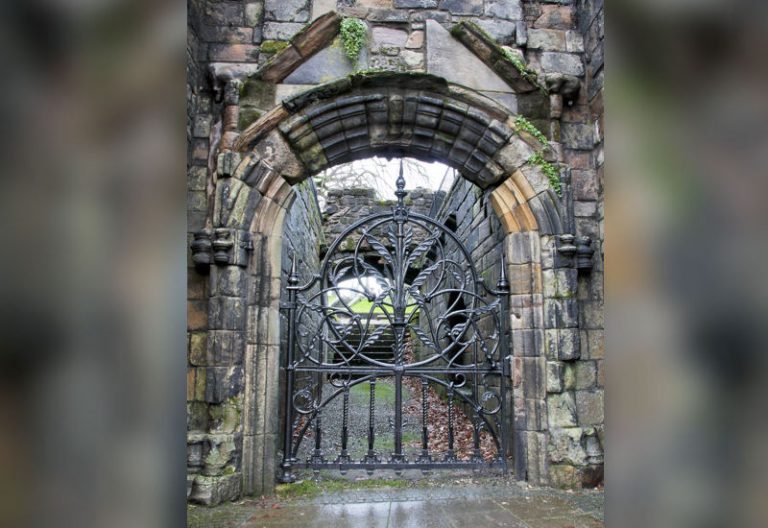 The invading soldiers would then be trapped in one of the castle courtyards, and this wasn’t pleasant to say the least. There were thin slits in the courtyard walls that allowed the castle inhabitants to fire upon the trapped intruders. 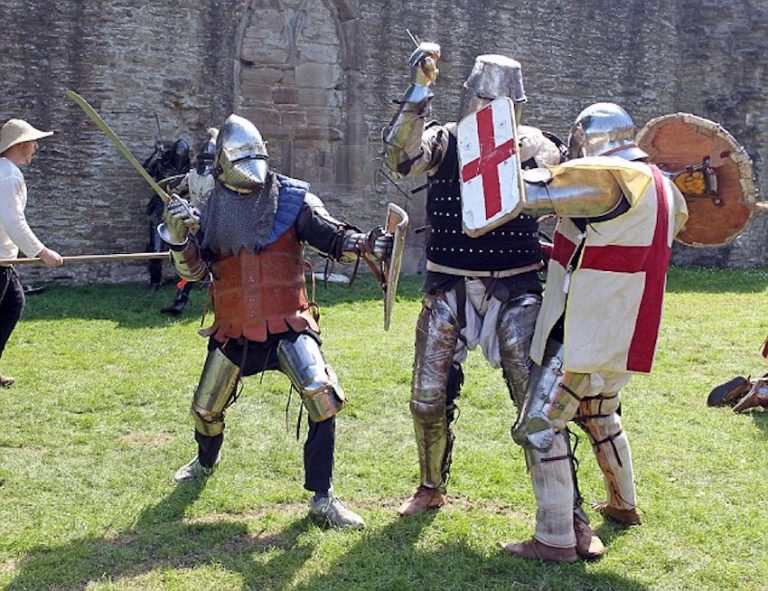 The secret fortifications of castles doesn’t end there, either. Even the stairwells played an important role. Most of them were designed to be deliberately narrow and to spiral up in a clockwise fashion—and there was a very sneaky reason why. 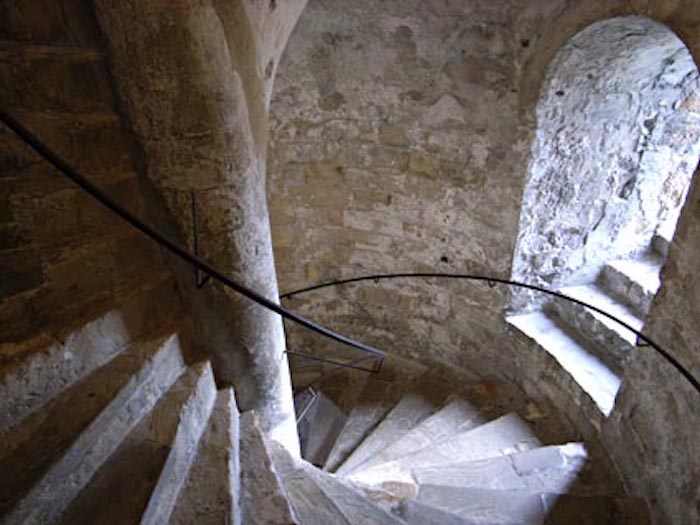 They were designed this way so that soldiers running up them would have their sword-hands (usually their right) against the wall. The narrow and curving stairs would make it that much harder for them to reach for their weapons. 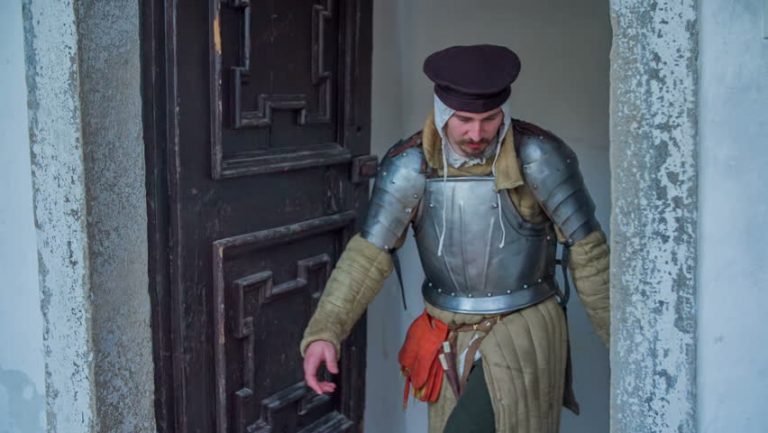 Of course, the people who lived inside of the castle would know the layout of the space very well, right down to the crowded, cramped, and narrow staircases. This gave them the ultimate advantage should intruders breach the walls. 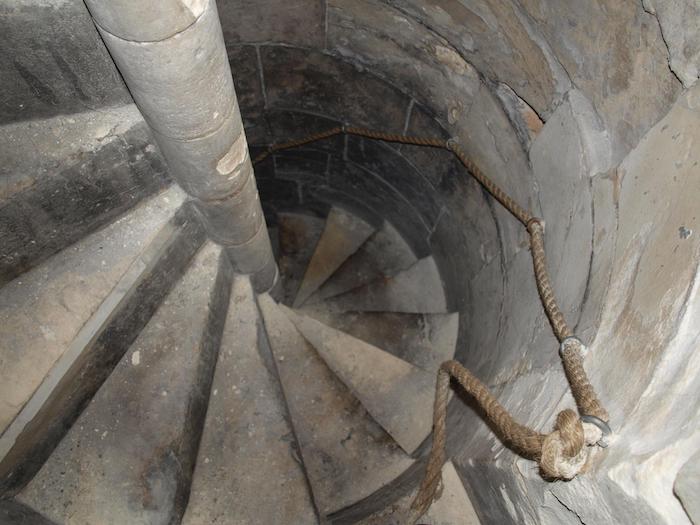 Secret passages were a critical part of the design of any and every castle that was built. These passages could serve many different purposes, including allowing a means of escape for those who lived in the castle. 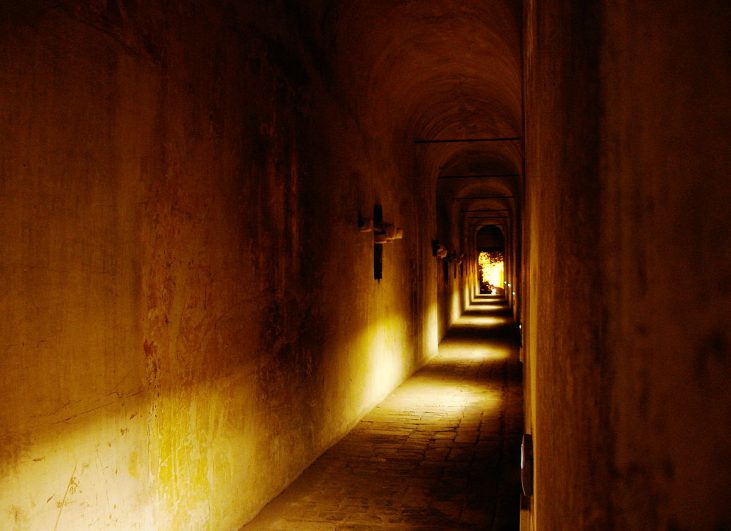 These secret passages could also lead to rooms where the castle’s inhabitants could take shelter. In the event of a siege, they could also serve as a great way of getting much-needed supplies and other assistance into the castle. 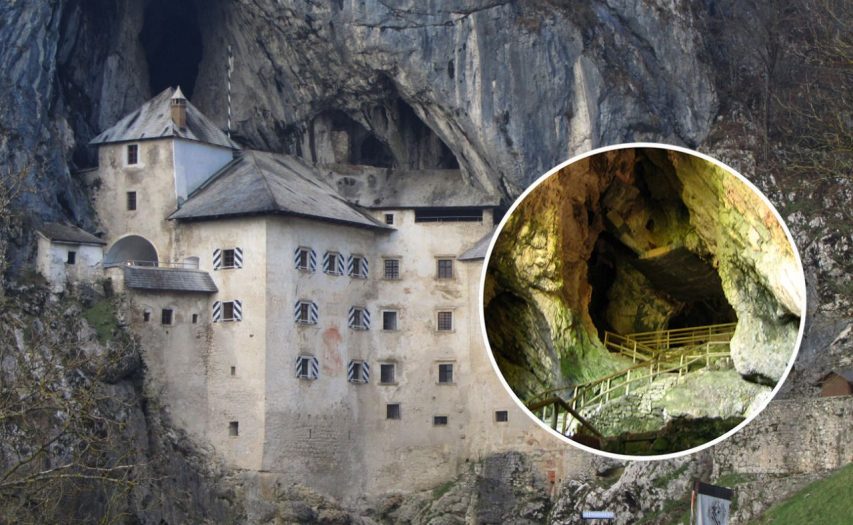 Sometimes the secret passages led to secondary wells for the castle’s inhabitants in case the attackers breached their walls of defense and poisoned their drinking supplies. Castles may be glamorous, but they were also critical war fortresses. 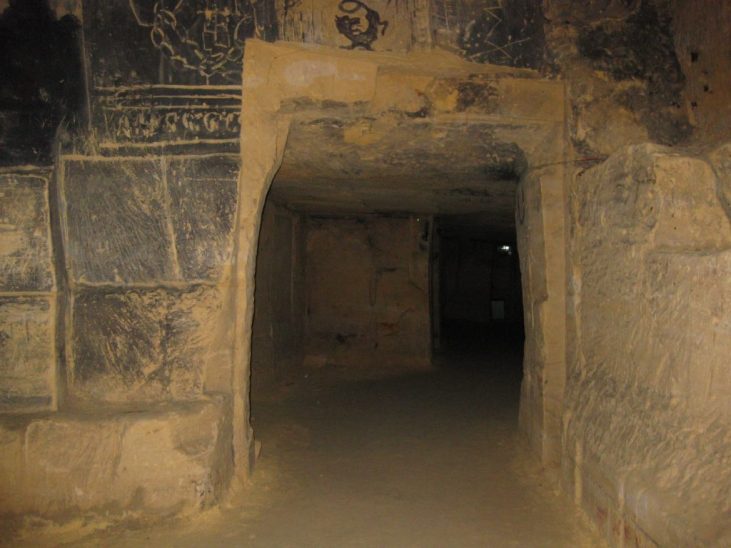 That’s just the tip of the iceberg when it comes to all of the secrets of the way medieval castles were made. Check out the stunning images in the video posted below. Some of these designs were truly genius!

The design and forethought that went into these fortresses was really something else! Who knew that castles like these were so complex?

Mat Rule is a 30-year-old French artist who resides and has his studio in Paris. He isn’t...