Home » The Most Mysterious People To Have Ever Lived

Mystery hour, everyone! Today’s topic will be about the most mysterious people to have ever lived. Well, to have lived and made a name for themselves. I know it sounds contradictory to on the one hand be a mystery and on the other hand to make a name for yourself, but hear me out here. These were famous people that spent their lives away from the public eye, secluded in their own private world. Come, join me on a mystery ride!

Nikola Tesla
Also known as “the guy that used electricity way beyond even our current means.” His ideas weren’t deemed very popular because he wasn’t American, sadly. The Americans tried their very best to make Tesla look like a “mad scientist”, which they successfully did for quite a while. 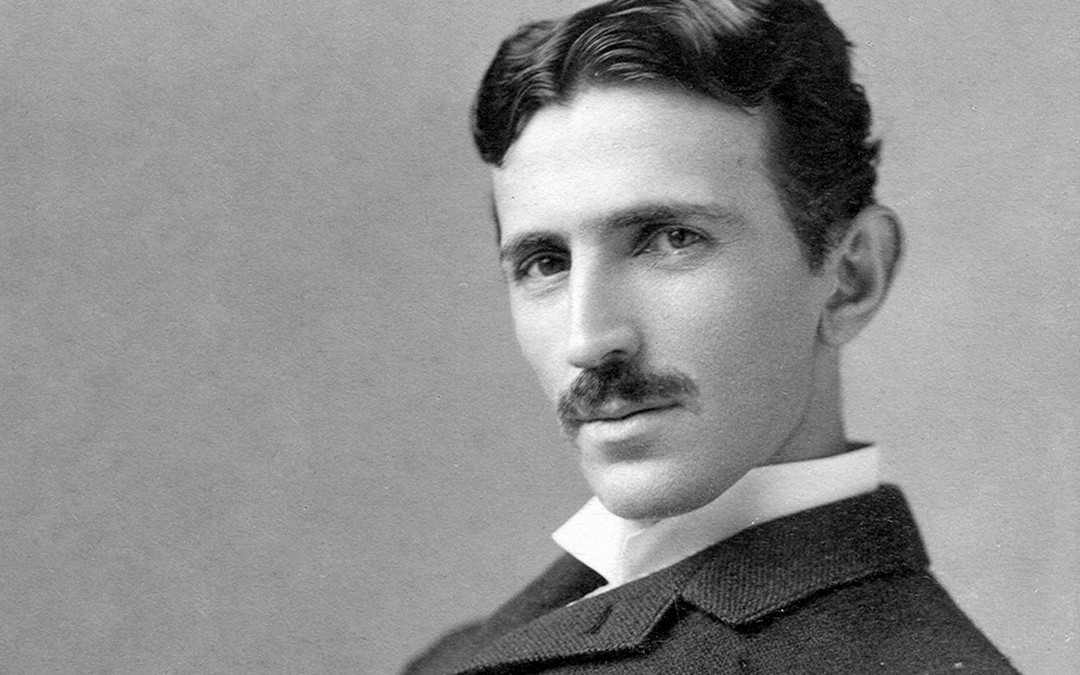 Harry Houdini
Known for being able to escape almost everything, even the public eye! Houdini spent most of his life trying to expose mediums, which he considered to be frauds, and making life hard for his many imitators. This is also one of the reasons why he kept making his escape acts more and more extreme. 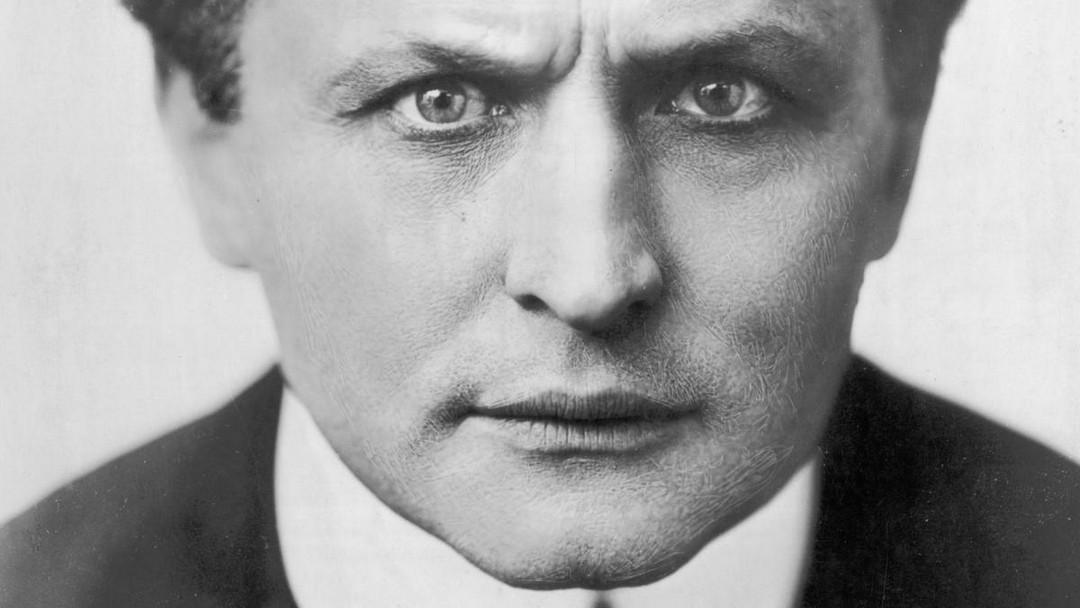 Grigori Rasputin
A Russian religious pilgrim of sorts, Rasputin gained enormous influence with the wife of Tsar Nicholas II. As his influence over the Tsar and Tsarina, he gained more power in politics. He soon became a controversial figure, becoming involved in a sharp political struggle and was eventually assassinated by Prince Felix Yusupov, among others. 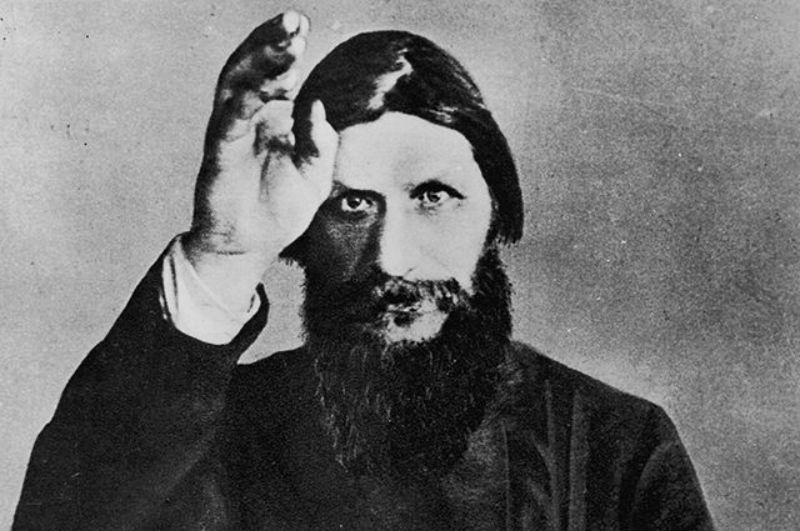 Antonio Stradivari
All he did was make violins, and we still haven’t figured out why his were so much better than anyone else’s. He was the Yoda of making violins. 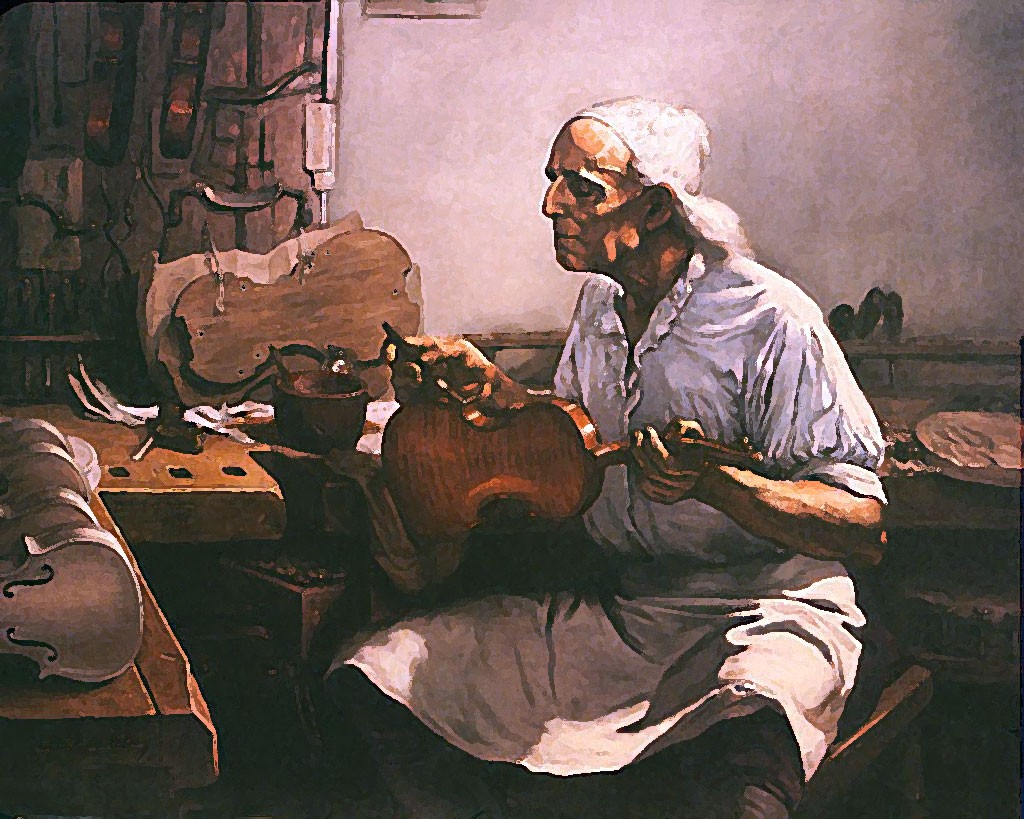 Man in the Iron Mask
So many theories about this one. All we know is that he was a prisoner in France, during the time of Louis XIV. The most popular theories are that this person was the illegitimate, older brother of Louis XIV himself or Peter the Great, the former Emperor of all Russia. The identity of the prisoner was never proven, however. 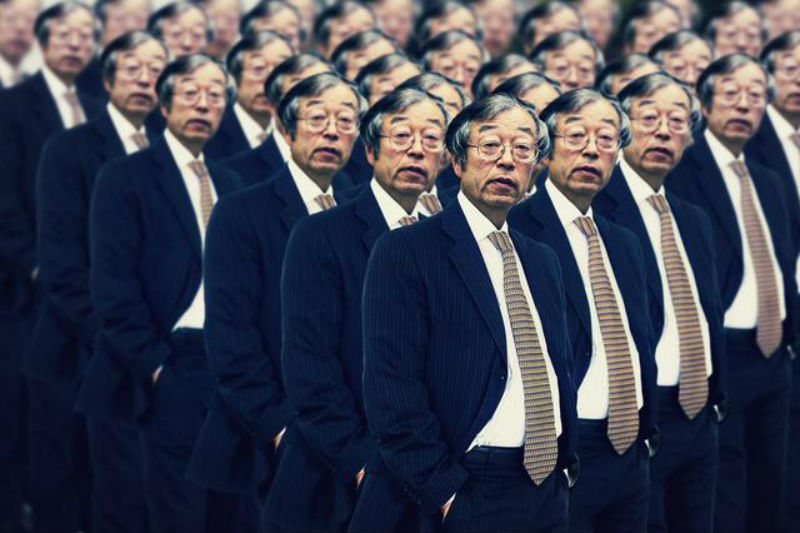 Satoshi Nakamoto
Who? Exactly! That’s why he’s on the list! It’s the pseudonym given to whoever invented the bitcoin blockchain technology. Despite several people being linked to this identity and an Australian person even admitting he’s Satoshi, there’s been no real proof about who he really is. 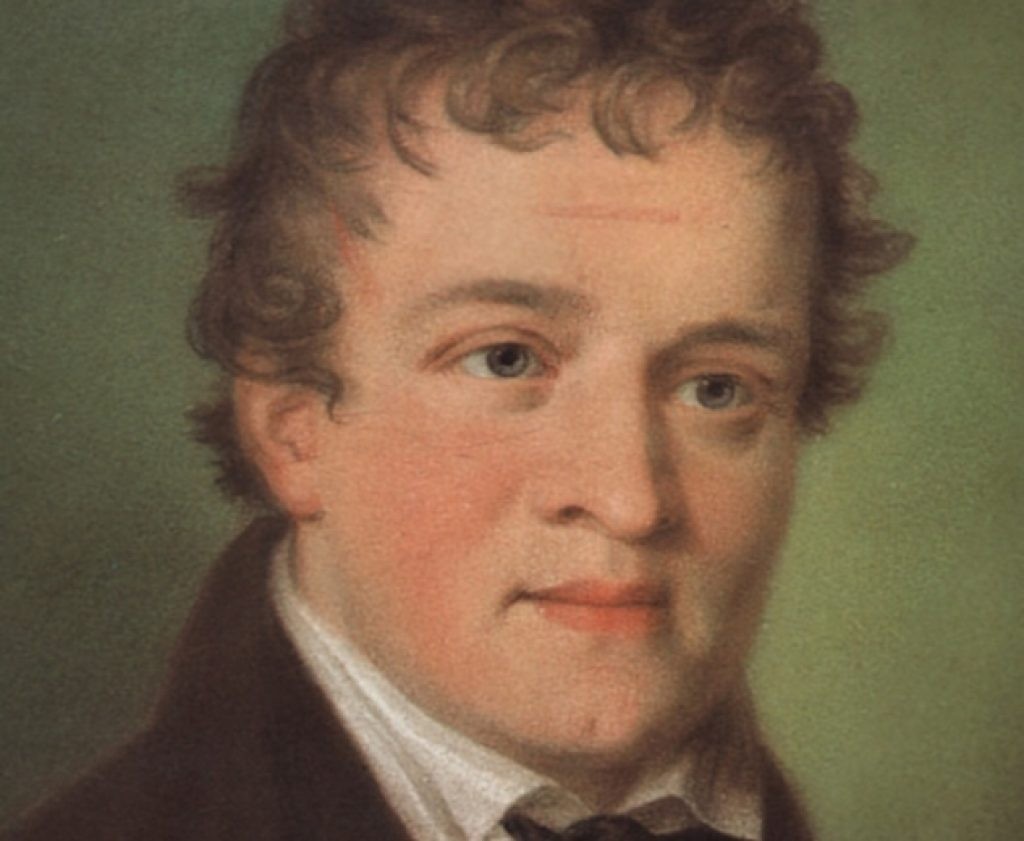 Kaspar Hauser
Kaspar arrived in Neurenberg, Germany as a child who could only speak one sentence and could barely walk, despite being – allegedly – 16 years of age. He would be murdered five years after his arrival in the city, despite there still not being a single clue about his lineage. It’s assumed he was the son of Karel van Baden, a descendant of Napoleon. Kaspar was probably ditched and murdered because of his mental health problems. 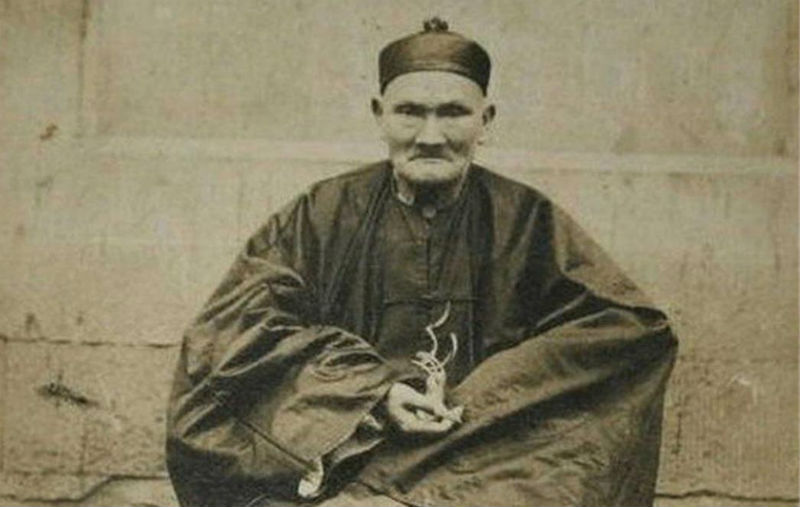 Li Ching-Yuen
This one is pretty weird. We know he died in 1933, yet he claims he was born in 1736. A Chinese herbalist growing to be 197 years old? Surely there must be some records that can deny this. Sure there are. The records say he was born in 1677, so he would’ve lived 256 years. It’s fair to say that this is highly unlikely, but we can’t prove how old he really was. 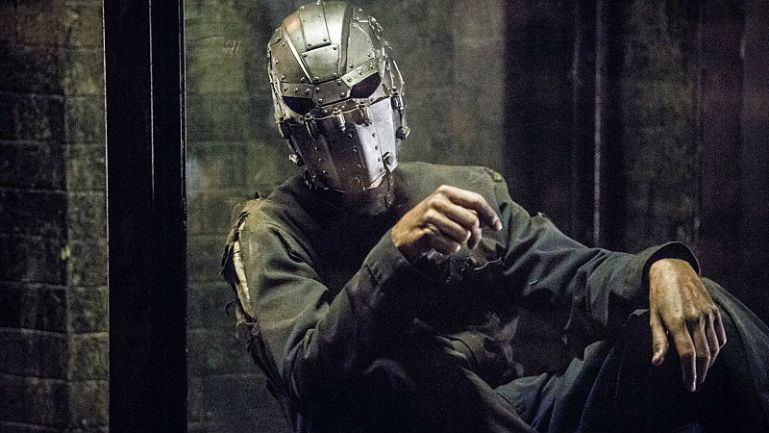