Home » The Most Under-Rated Super Heroes 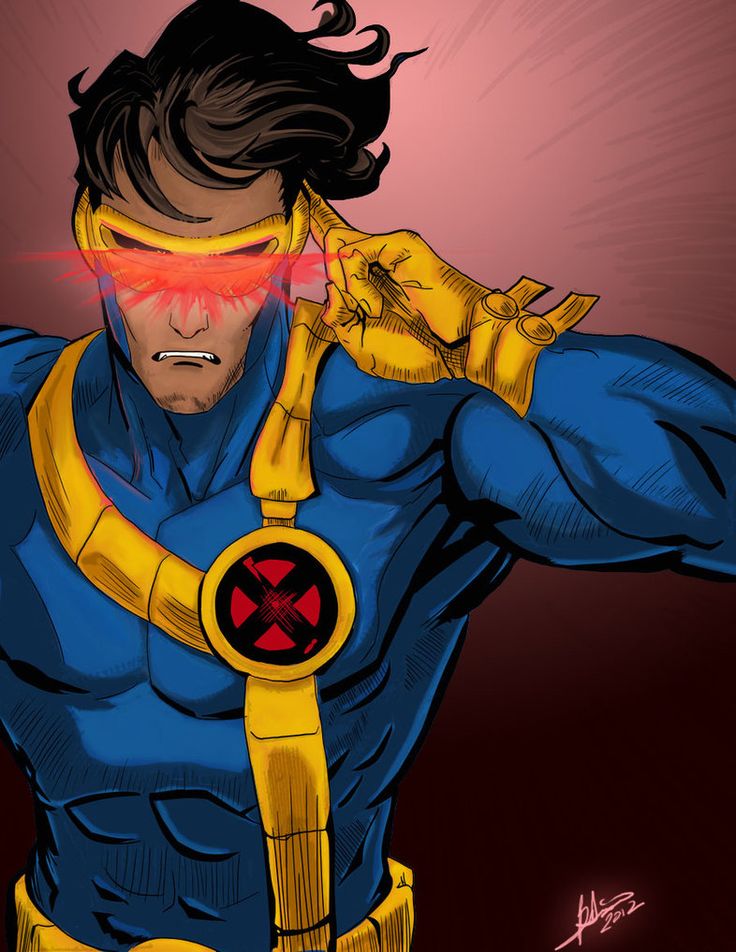 Let’s face it, one of the most prominent X-Men is often overlooked, to say the least. When people think of the X-Men, characters like Wolverine or Storm come to mind. It’s been awhile since Cyclops had a real prominent role in the newest X-Men cartoons and he’s never been done right in the movie.

Scott Summers has an intriguing backstory and seeing him as a child come to terms with his immense power and the danger it causes would be relatable to a mainstream audience. Sure, we can shoot enormous laser beams out of our eyes and destroy everything in our path, but Summers is a sympathetic character and a force for good. He’s a leader and as one of the most powerful X-Men it’s time for him brought back into the spotlight.

Other than Cory Hart, I can’t think of anyone else besides Summers who looks that cool wearing sunglasses at night. 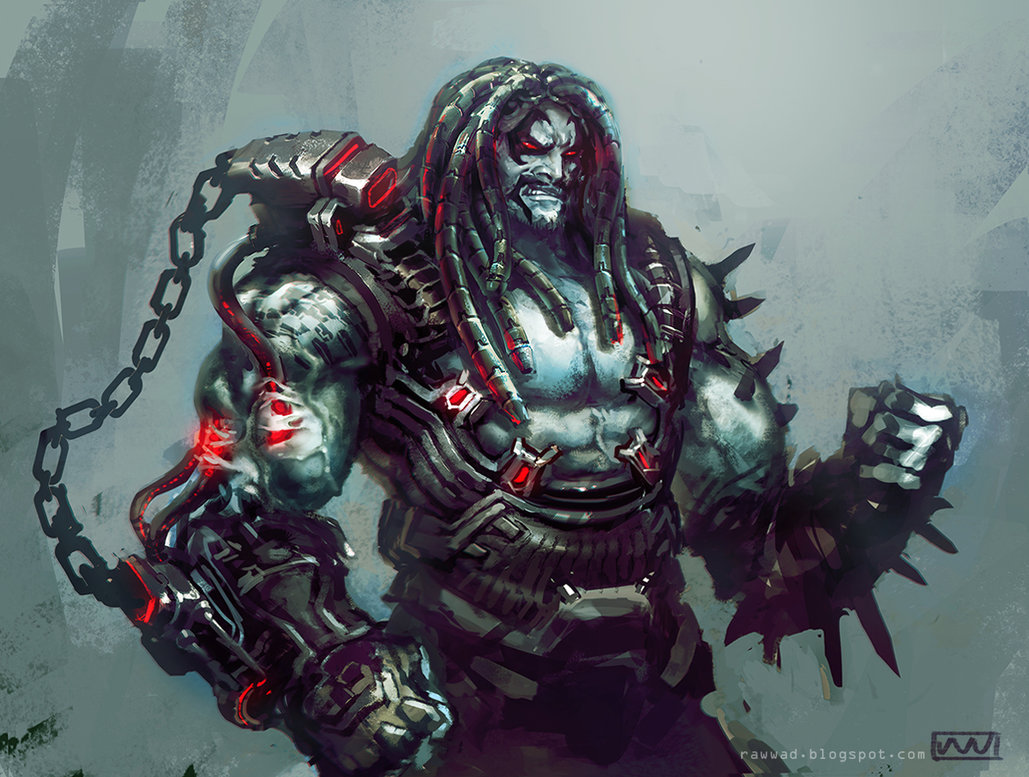 Lobo is like DC’s version of Deadpool– certainly not an angel, but hilarious and incredibly violent. This interstellar alien and bounty hunter has immense strength, healing and can’t survive in space. When he’s not beating up slavers with his fists, likely cutting them to bits with his hooked chain that he loves to carry.

Lobo has a space motorcycle, can smell his targets across space like a bloodhound on the most powerful of steroids and refuses to fight anyone that loves dolphins like he does. Seriously, he refuses to fight Aquaman because of it. He’s also killed Santa Claus.

A character with so much power and such ridiculous stories like Lobo is seriously under-rated. Perhaps one day this character will get the attention it deserves. 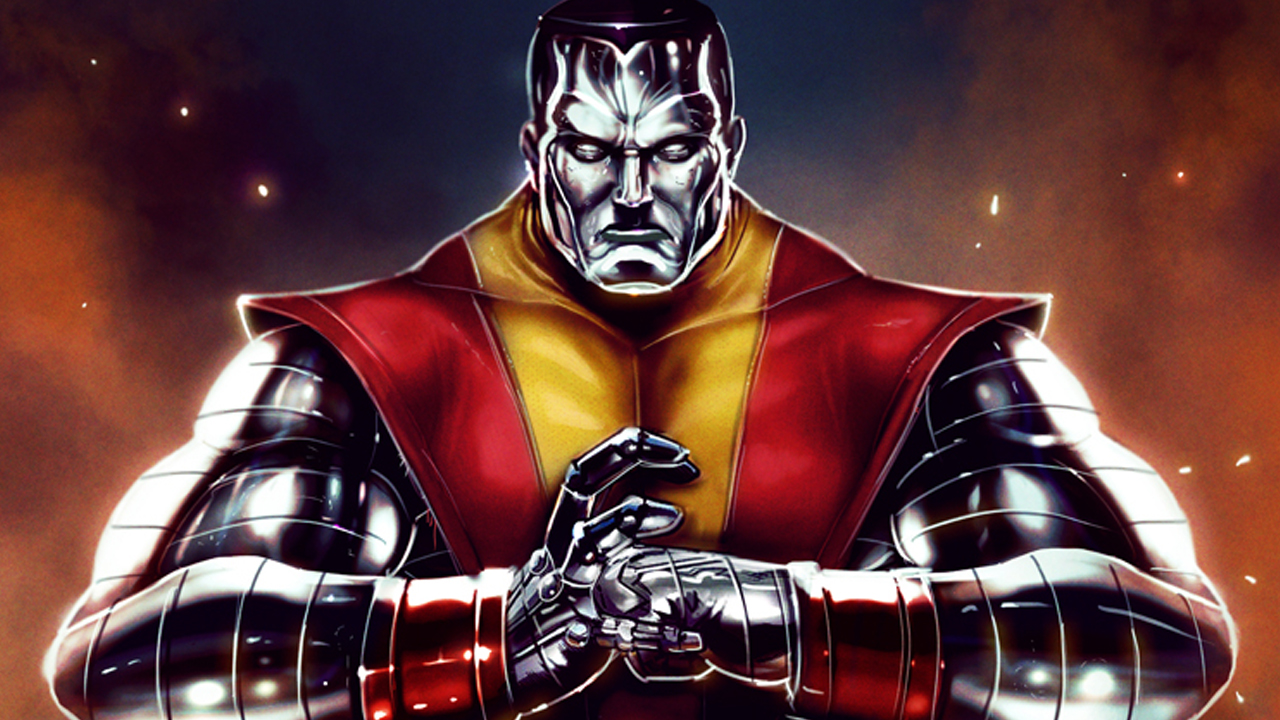 Colossus is awesome, simple as that. The big guy with metal plates for skin and the strength to toss tanks like footballs made a nice appearance in the Deadpool movie, but other than that has simply been misused on film. Like Cyclops, he also hasn’t been featured as much as he should be in the cartoons given his power and history.

Pyotr Rasputin might be a metal giant, but he’s also a gentle one. As a young man he suffered greatly under the U.S.S.R. and despite suffering is compassionate, peaceful (mostly) and selfless. He’ll do anything to help anyone in need, unless you’re his enemy in which case he’ll beat the crap out of you and give you a pep-talk about your poor life choices. To that end, Colossus is like a giant metal teddy bear and part-time Dr. Phil.

Colossus is popular among comic book fans but not so much among casual audiences. It would be great to see this likeable character get some more love and screen-time. This bullet-proof bad ass is underrated. 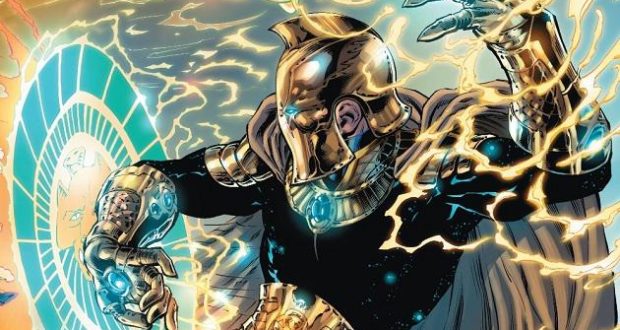 Do you like Dr. Strange? Do you like Superman? If you said yes to either one, how would you feel about a character who is sort of like the both of them thrown together? Sounds absurd. I like it!

Kent Nelson was traveling with his archaeologist father through Mesopotamia where they stumbled upon a temple and came in contact with Nabu– an ancient Egyptian sorcerer with god-like powers. The encounter ended up killing Nelson’s father by accident. Feeling bad for the young boy Kent, Nabu decided to take him on as an apprentice and grant him his powers.

So what powers does Dr. Fate have? He can fly, read minds, control lightning, is invulnerable, cast spells and even travel through time. Holy crap. Why is he so under-rated when people talk about powerful super heroes? Dr. Fate can take on anybody and has the power to beat them. 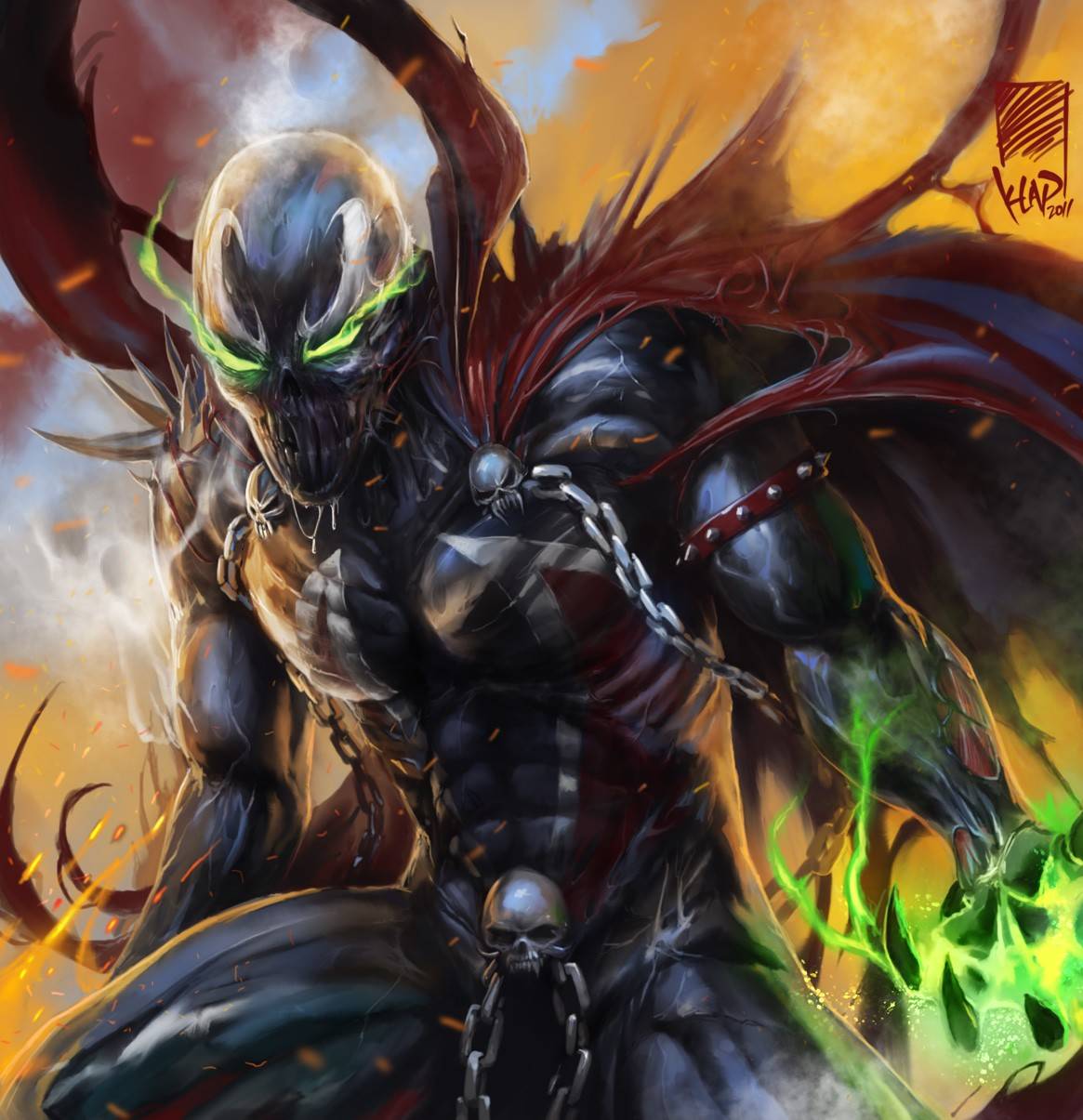 Spawn was very popular when he first appeared in the 1990’s and for good reason- he’s a hell of a character, no pun intended. Al Simmons was a good military man with a loving wife who was killed and his soul was sent to hell. Simmons would come across a being called Malebolgia and agreed to sell his soul as long as he could see his wife again. The deal was struck, but at a terrible cost.

Simmons was sent a back to Earth five years later, only he didn’t look like Al anymore. Horrifically scared from the fires of hell with broken memories of his past life who was now a living weapon. Kind of like a demonic Frank Castle. He could only look at his wife from afar and observe her as she lived her life without him, never being able to reveal himself to her.

Spawn wouldn’t stay broken and fortunately he used his immense powers to fight evil. Spawn spent much of his early years hunting down child killers, mobsters and the man who killed him before fighting the demons that held control over his soul. Whether he’s using wide variety of guns to shoot enemies, slapping them around with his chains, or demonic powers, Spawn looks like a total bad asswith or without his wild red cape. The only pain he feels is the longing for the life he once had and to hold his wife again. There’s nothing anyone can do to his body that hell hasn’t done to him already. Spawn laughs at your knives and bullets.