The Simpsons feature a lot of aspects that cannot be possible in real life. To name a few, we could mention the obvious things like the yellow color of their skin, the four-fingered hands, as well the fact that the characters never age and have the same outfit in every episode. Oddly enough, one other aspect of the show turns out to be pretty realistic, and it even does exist in the real world – their house.

The 742 Evergreen Terrace home is one legendary address, as it represents the home of the main characters in American history’s longest broadcasted sitcom. And it has been recreated for real by Kaufman and Broad homebuilders back in 1997. 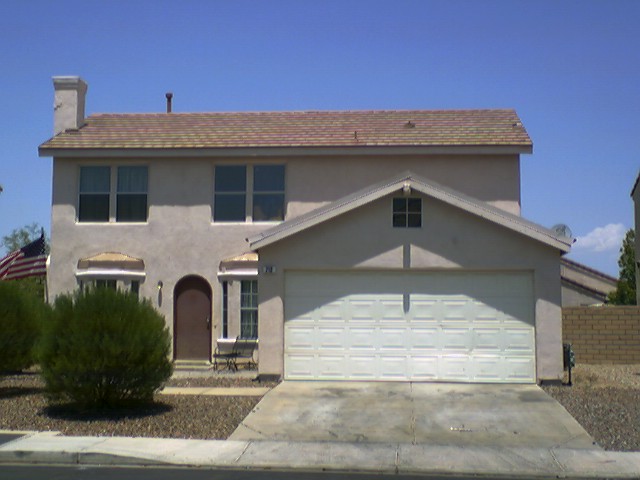 712 Red Bark Lane is a location in Henderson, a town in Nevada, and this is the exact address of the property which was designed to fully recreate the fictional house down to the smallest detail, and one might say that the result is not bad at all. 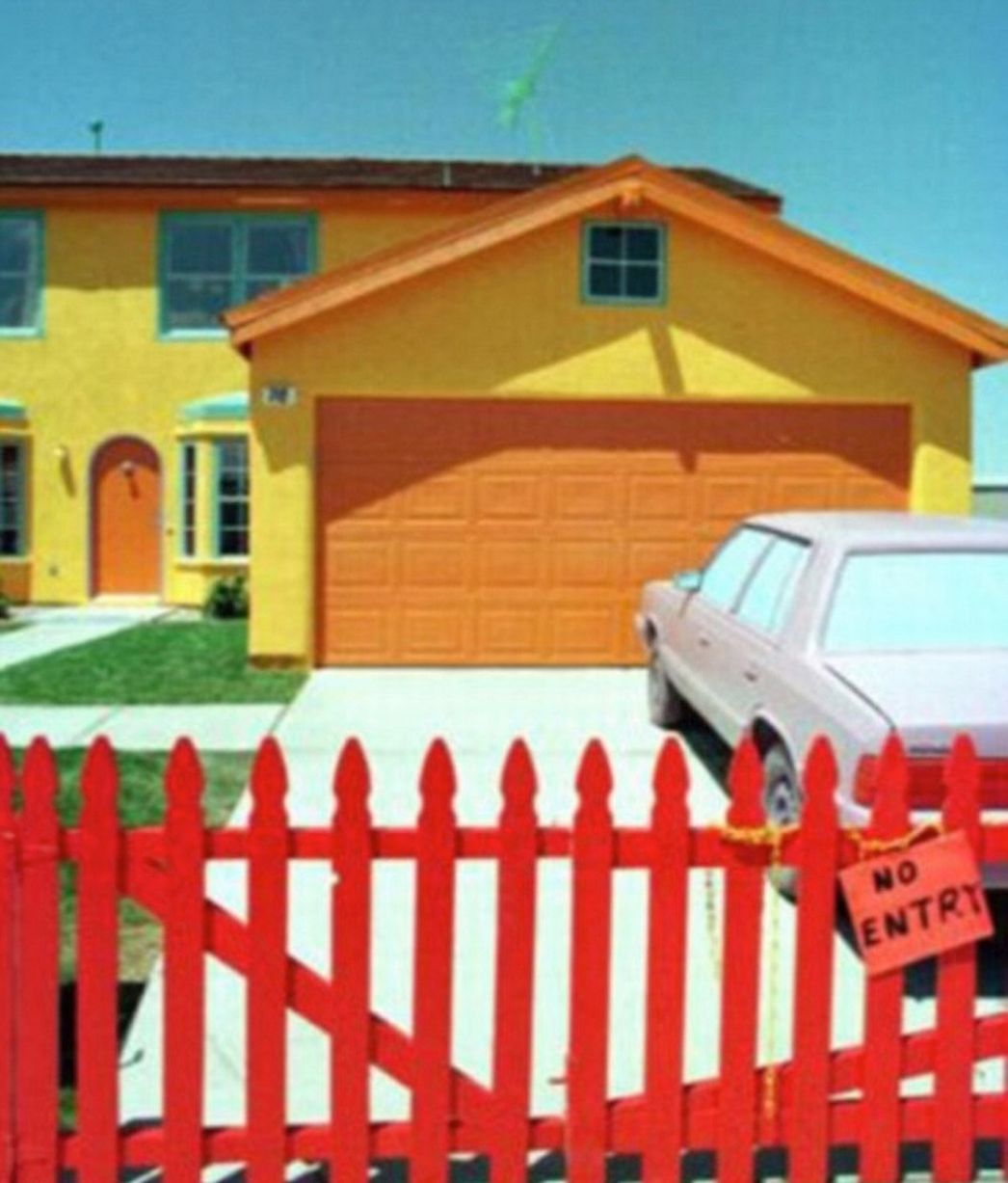 The house was built in the first place for the sole reason to serve as a “grand prize” in a giveaway, simply named “The Simpsons House Give Away”. The potential winner, however, had the chance to either take $75,000 as a cash prize, or receive the keys to the house – a real treat for any true Simpsons big-time fan.


The winner of the giveaway had no doubts about what she had to choose. Barbara Howard decided to take the dollar stack and be on her way, thus leaving the house to just be sold to another person. However, she gave an interview for the LA Times in which she says that she would gladly live in the house, but the same does not apply for her family, and that is what pushed her to take such a decision.

Another reason for her decision was the fact that the house was simply too far from the location of her family farm, spread across 260 acres, where she and her husband are raising cows and ostriches and growing tobacco.

Ms. Howard said that what she really wanted was to have the house built right there in her property by Kaufman and Broad, with every matching detail. She would gladly look after the house there and even said that she would set up a tour and collect fees to help a fund that raises money for cancer treatment. 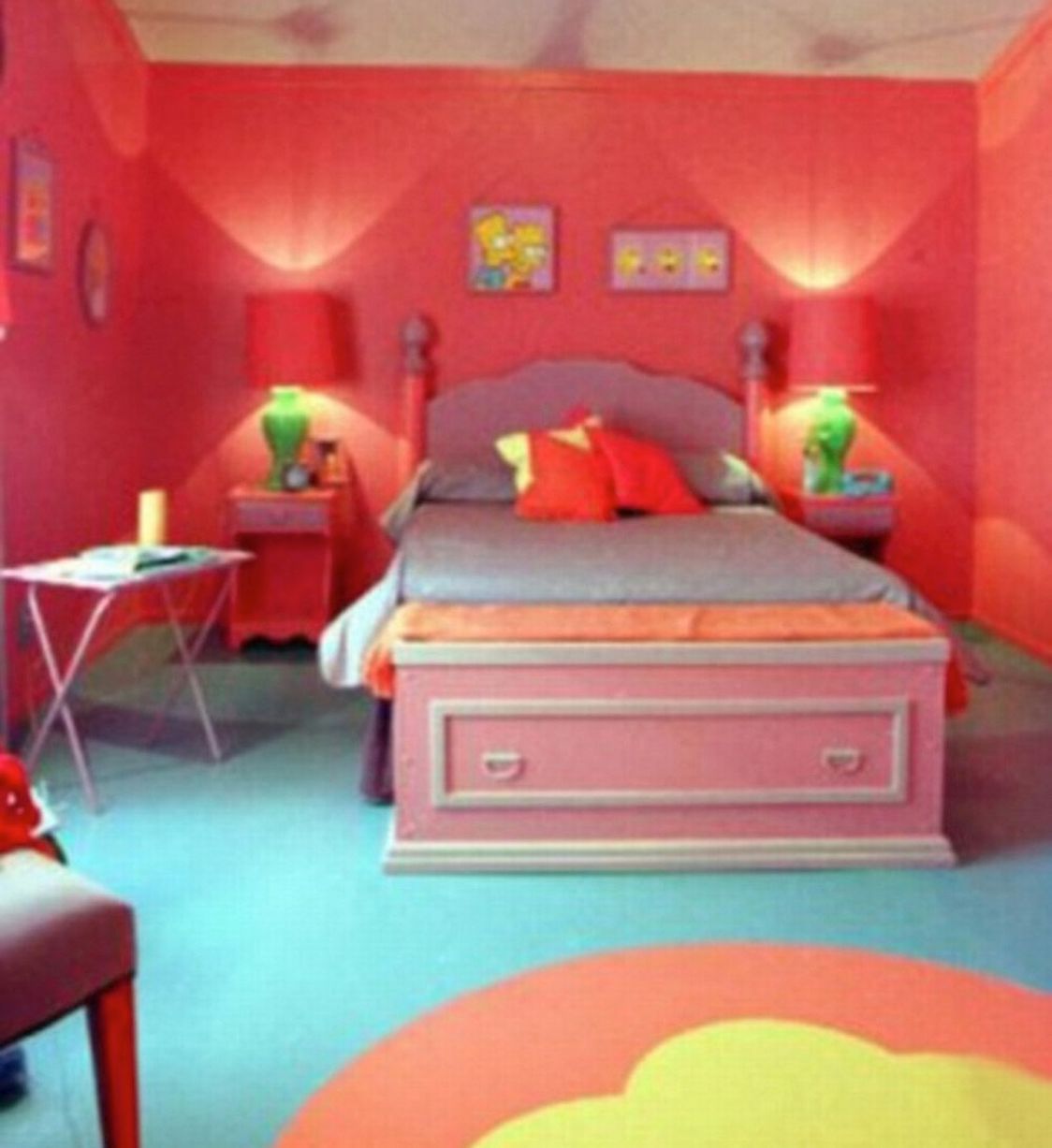 Thousands of people showed up for the official introduction of the house to the public. Two of the fans, Jean and Marie, said a few words for the Las Vegas Sun. They thought that the house was just adorable and that they liked the furniture so much that they were willing to buy it. They managed to come close and see the details on the second day after the unveiling, because the crowd on the first day was too big.

The highlight of the house are two particular rooms – the living room and Bart’s room, so they made them as detailed as possible, in order to fully correspond to the cartoon home. This does not mean the other parts were neglected, on the contrary – the main architect claimed that the house altogether is about 90% the same as the one in the show. 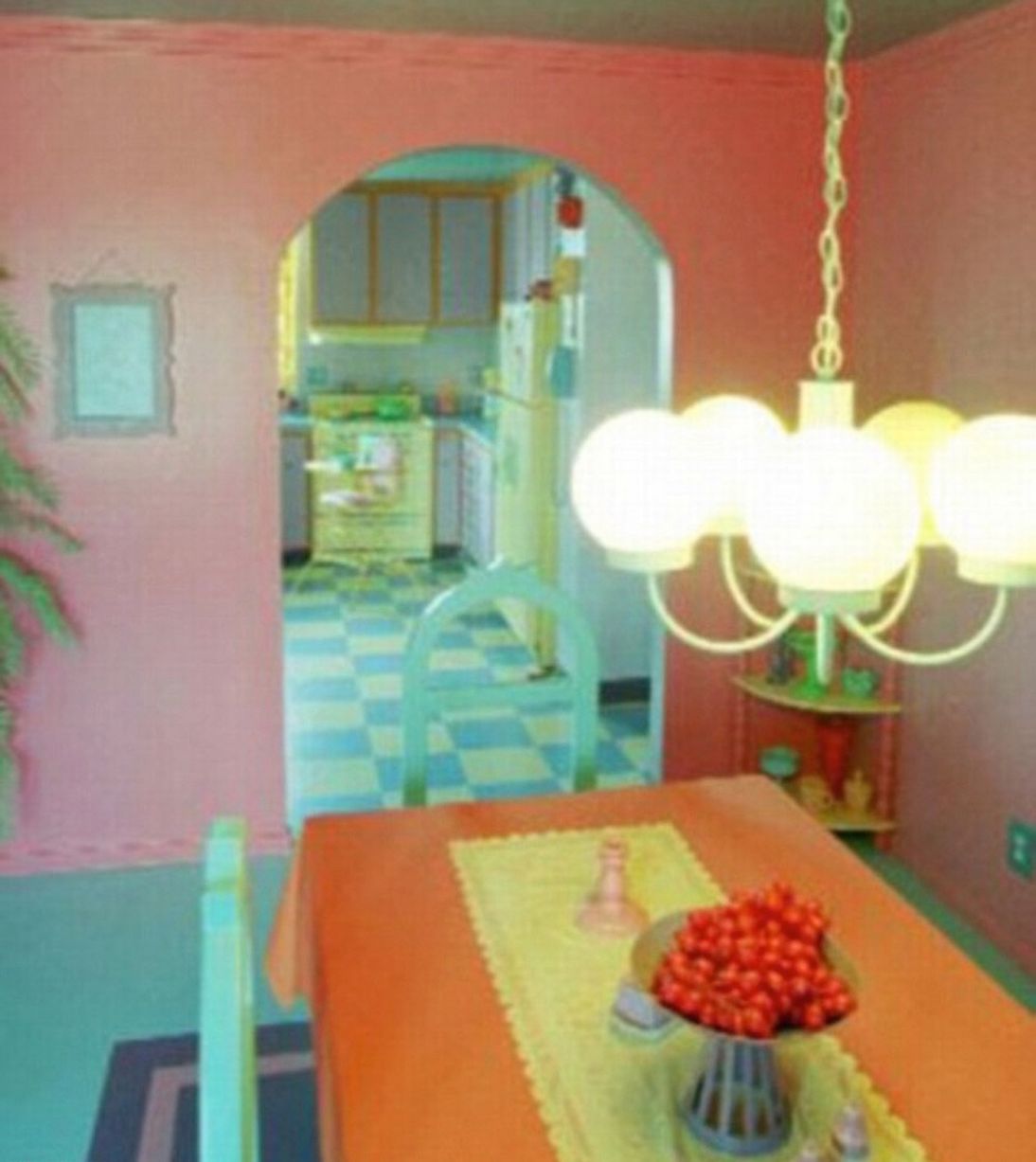 Bart’s iconic tree house, located in the property’s backyard, the barbecue and the swing were not missed out and were properly recreated by the builders.

There were also more than 1,500 Simpsons hints and throwbacks all around the house like Duff beer cans and the one-of-a-kind curtains in the kitchen.