Many people have their own holiday traditions. For some it may be creating funny or offensive Christmas cards, and for these two guys it’s taking pictures with the iconic Alderwood Mall Santa.

This couple of friends first took a photo with Santa back in 2006 and what started as a simple fun photo eventually turned into a yearly tradition. For each picture they dress up in costumes relevant to that year’s pop culture highlights. You could clearly recognize the year just by looking at the costumes – especially since the guys themselves don’t look like they’ve aged a bit in the past 12 years! 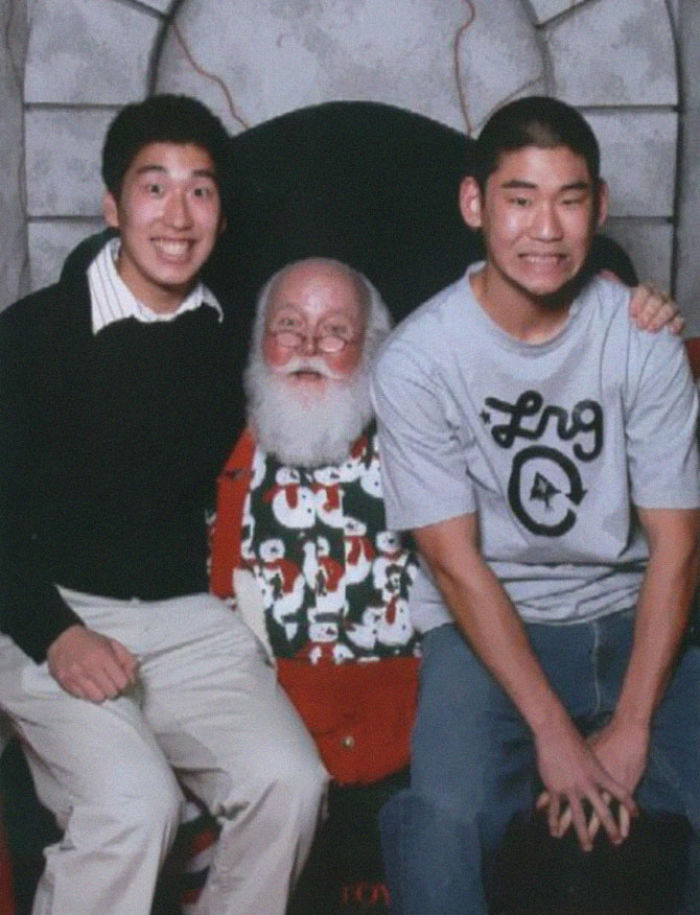 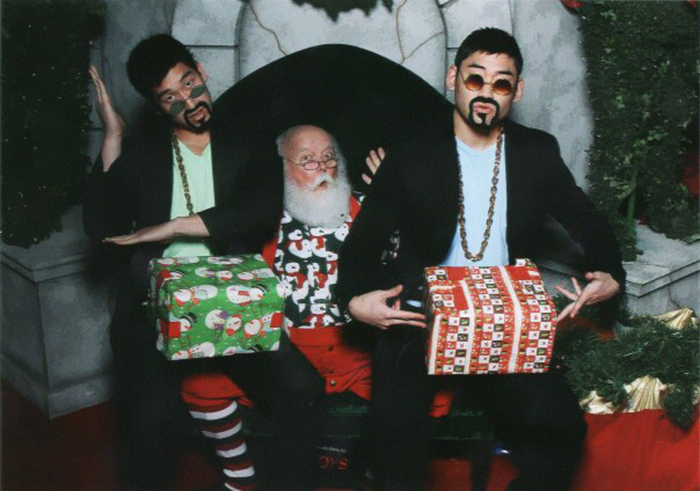 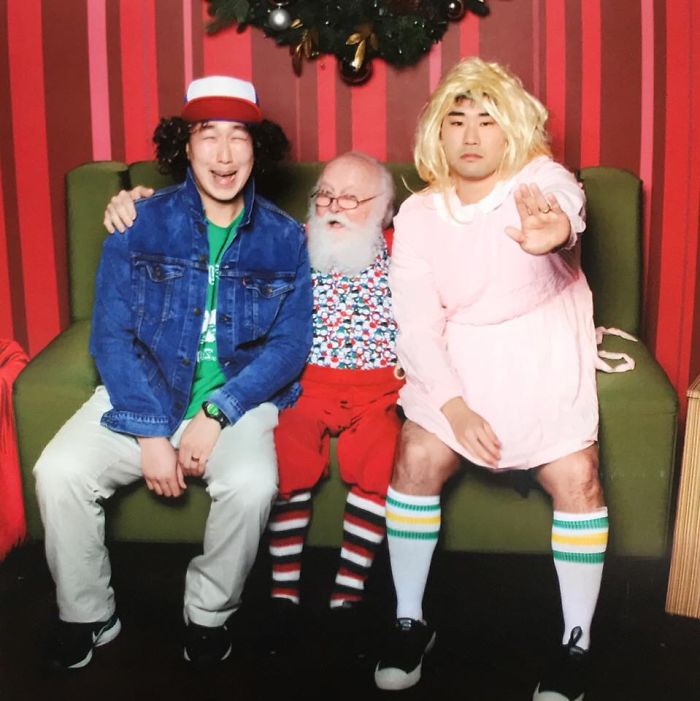 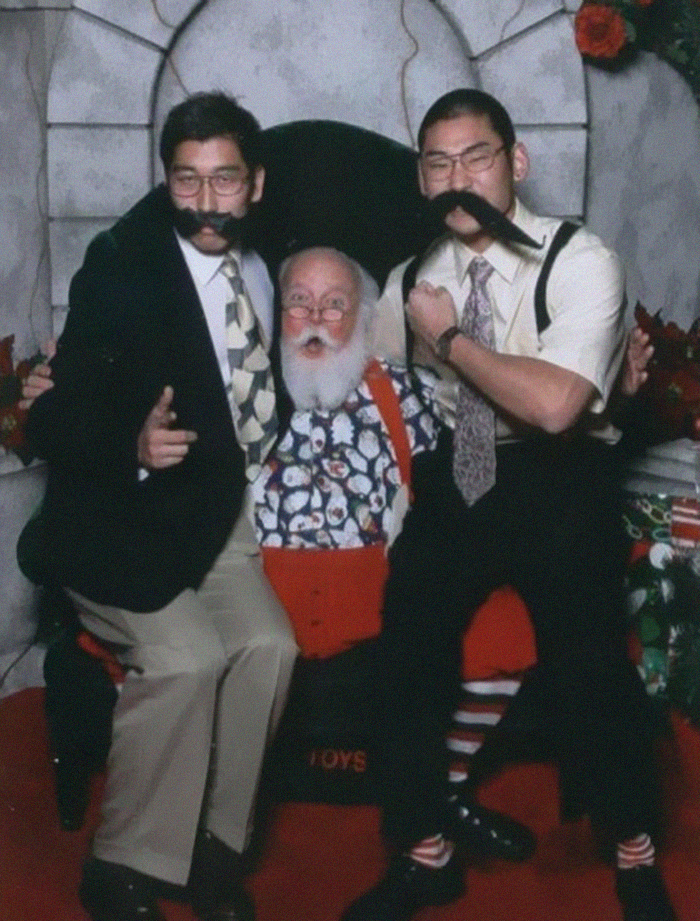 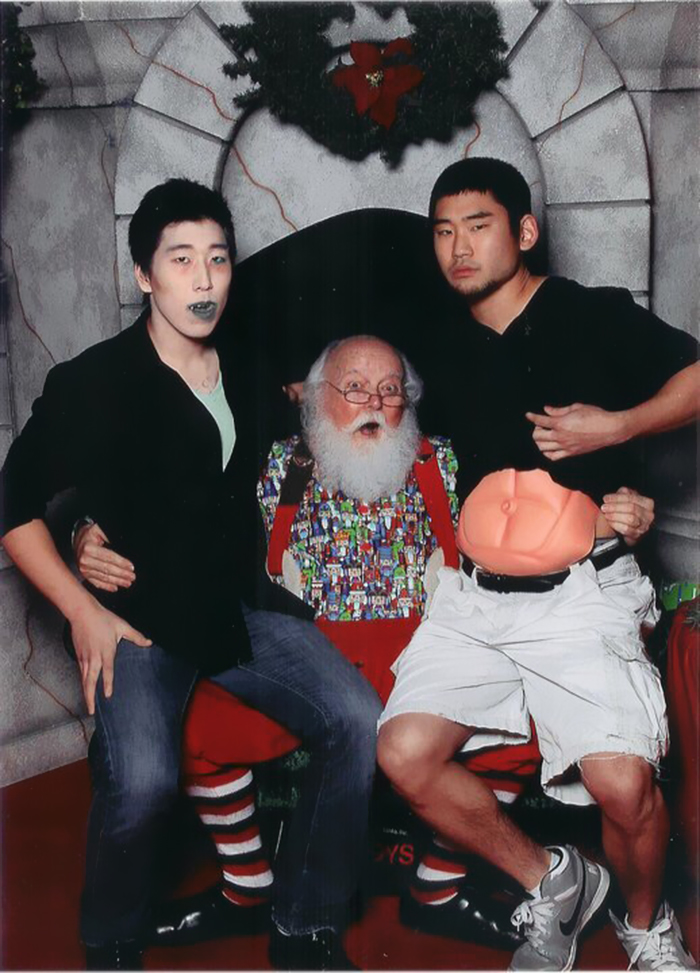 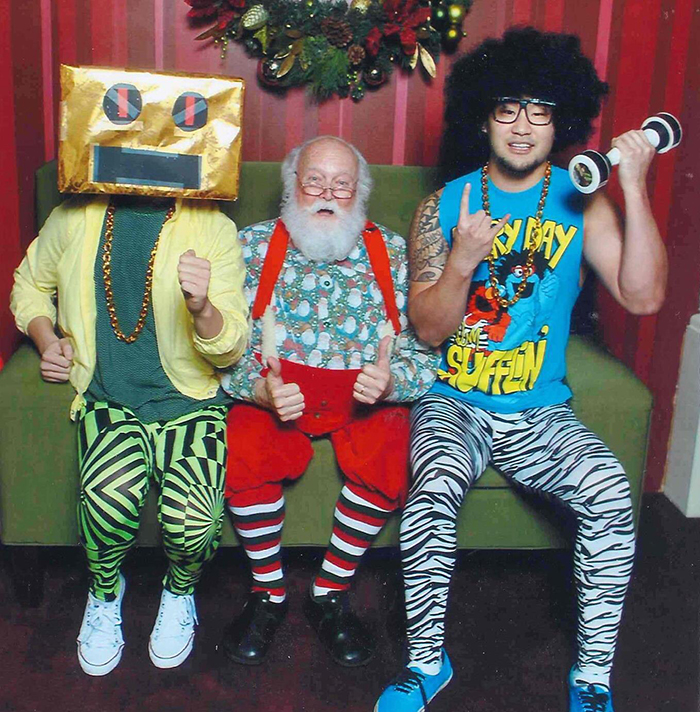 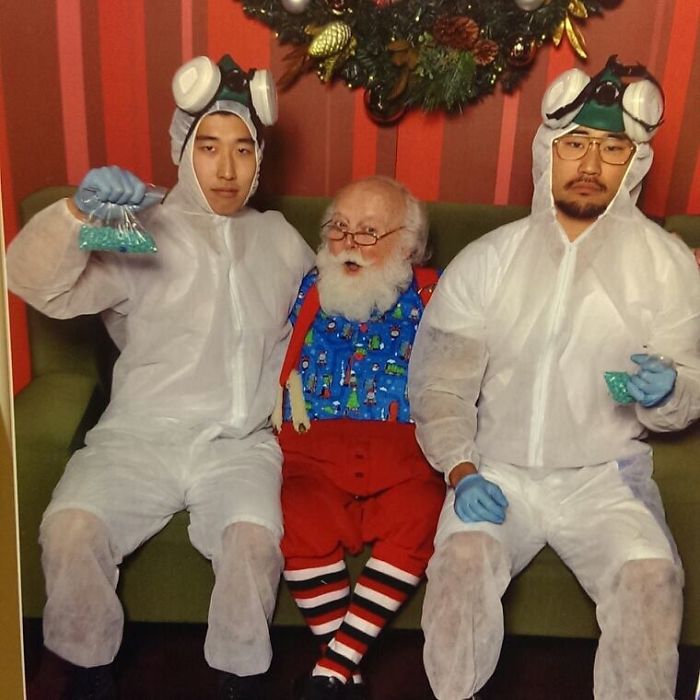 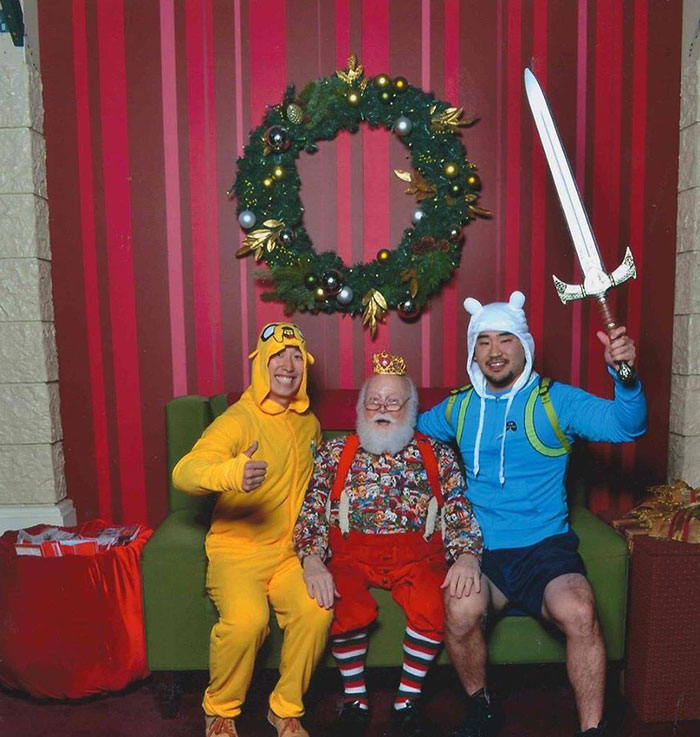 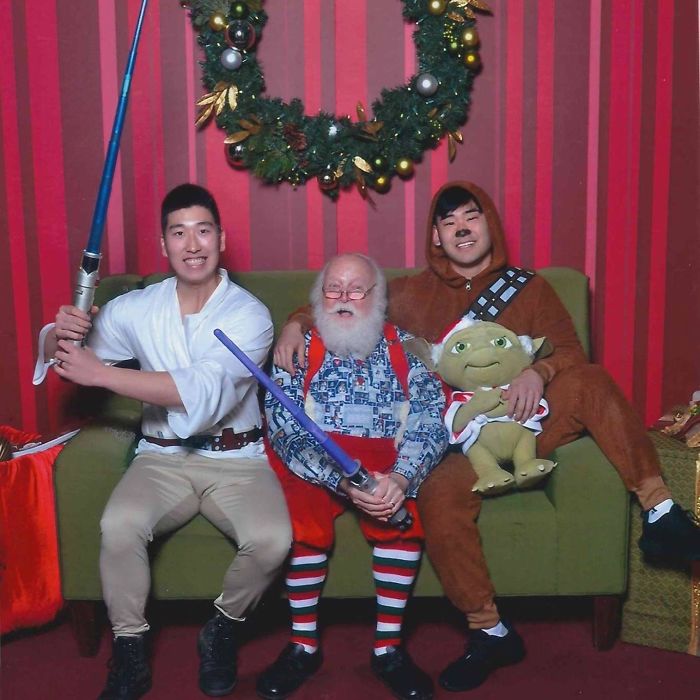 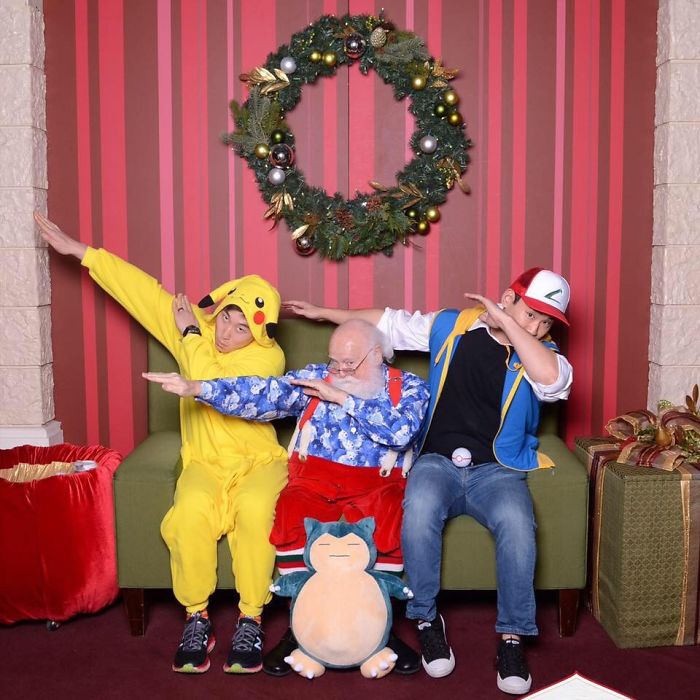 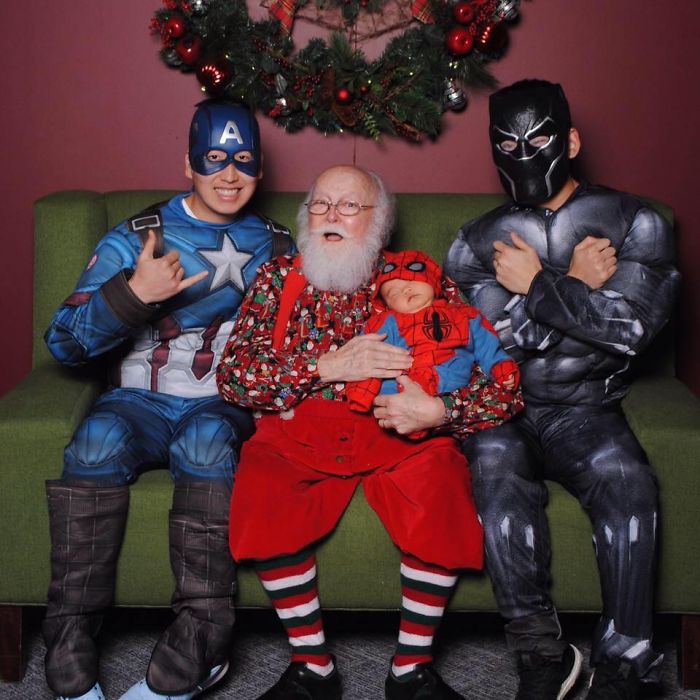 Here’s what people had to say about the wholesome tradition: 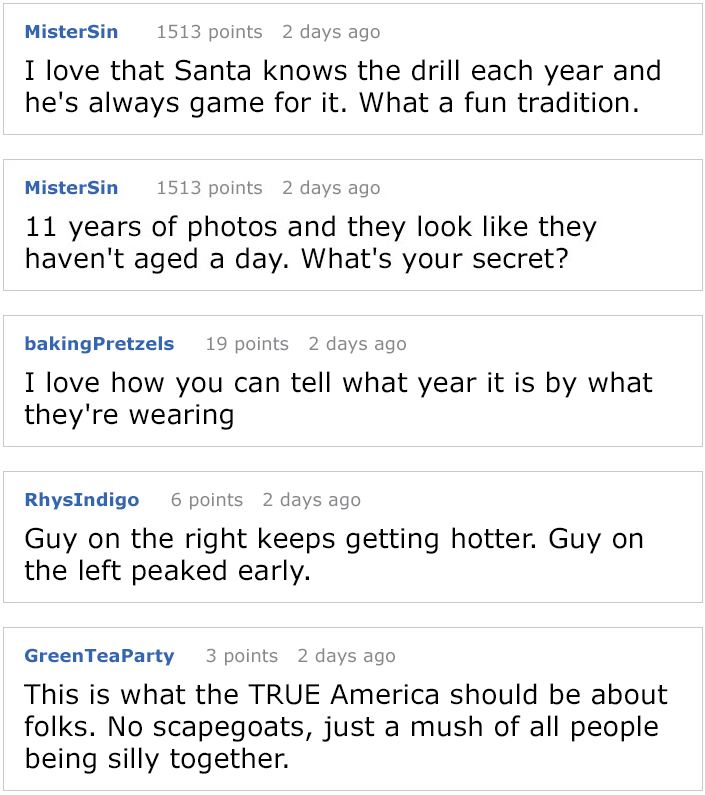 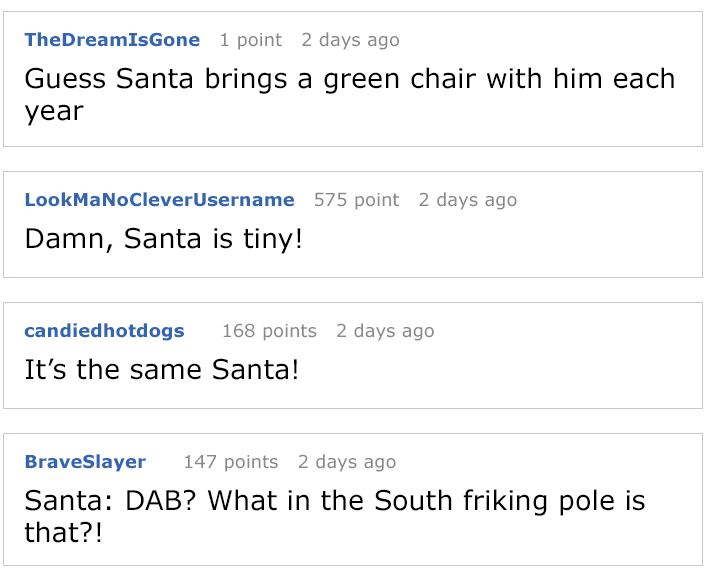