Ben Hed is a comic artist whose adorable Pixie and Brutus series you probably know pretty well by now. However, those two aren’t his only project and the artist continues to create other funny animal-related illustrations.

Just recently Ben tried to imagine the origins of some of our favorite dog breeds and it’s hilarious! 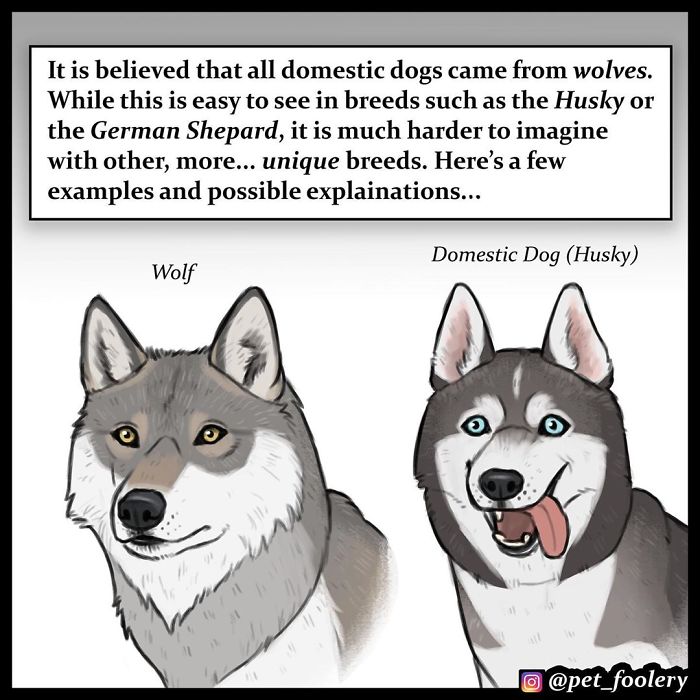 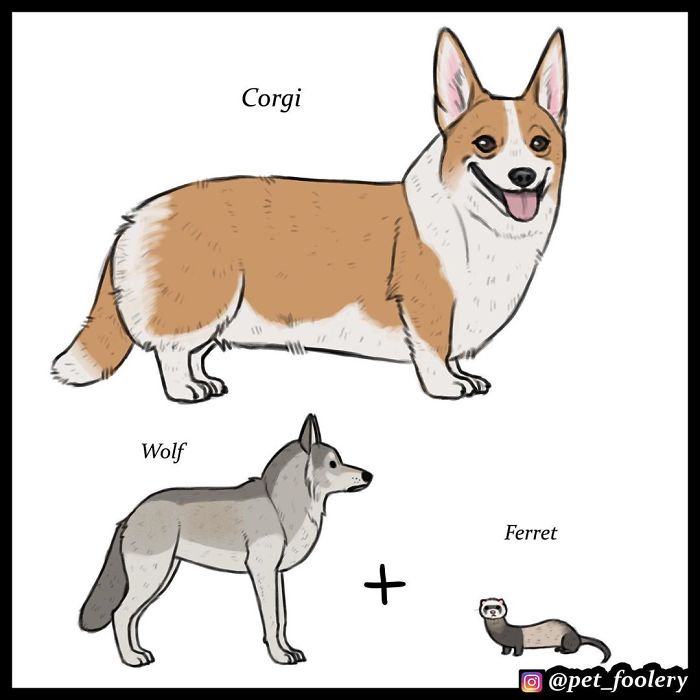 The artist does not have a favorite breed and says each of them are interesting in their own way. 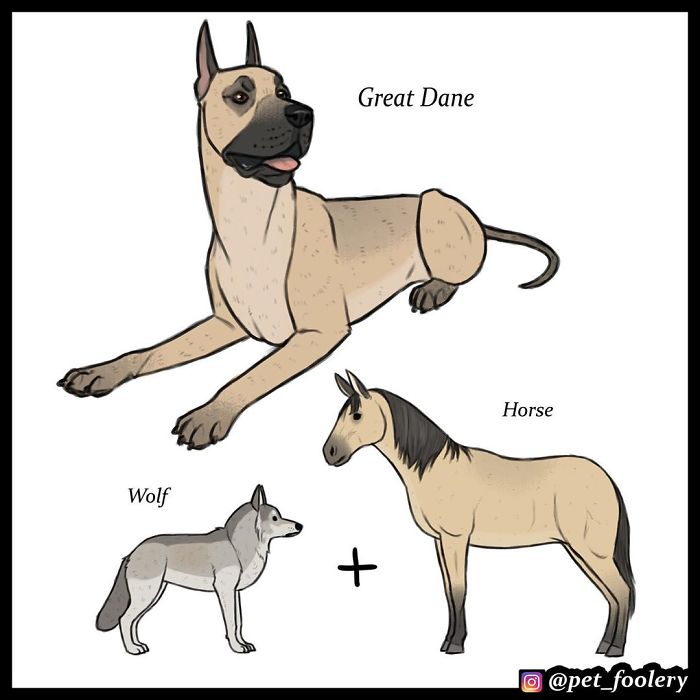 Ben says he likes to keep a mix between solo and reoccurring comics. “I’ve stocked up on comics (for later this summer for when I start work at a Bible camp), so I know that most of the upcoming comics are solo comics,” says the artist. 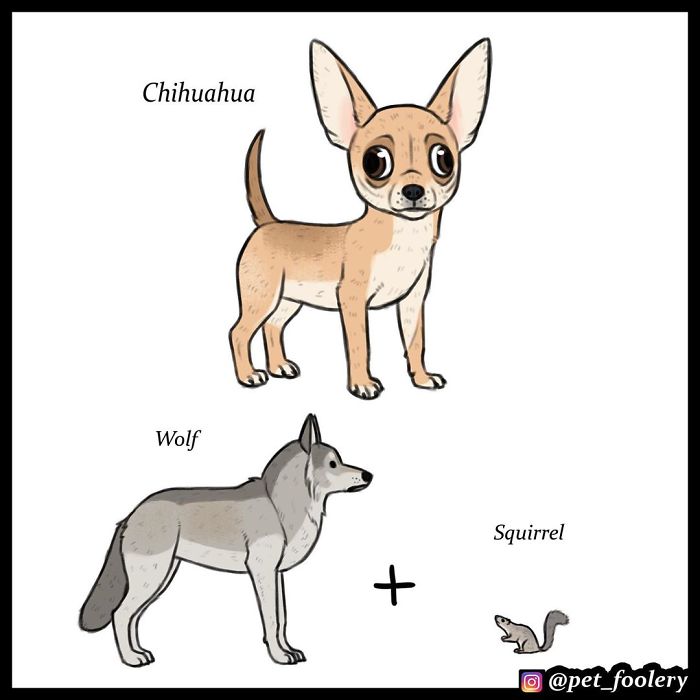 Sadly, we’ve got bad news for cat lovers – Ben says he doesn’t plan on doing the same ‘origin stories’ of cats in the future: “There just isn’t nearly as much diversity in cats as there is in dogs.” 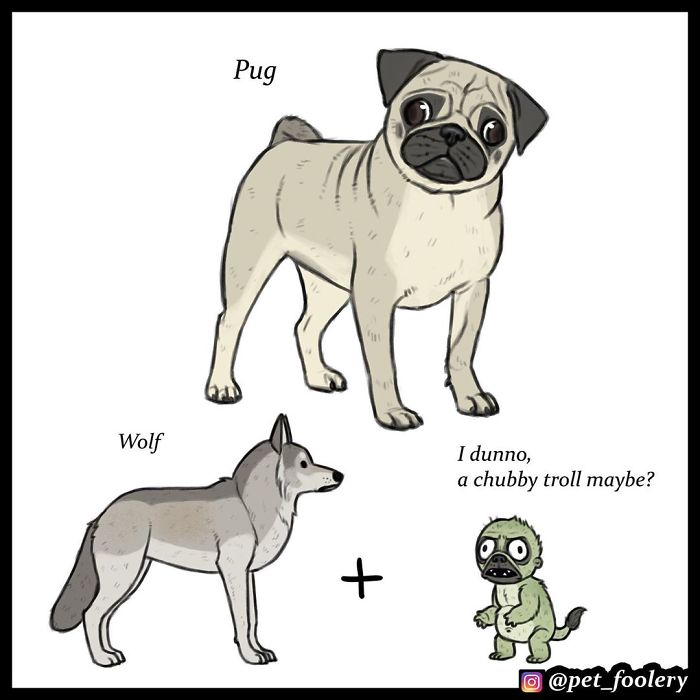 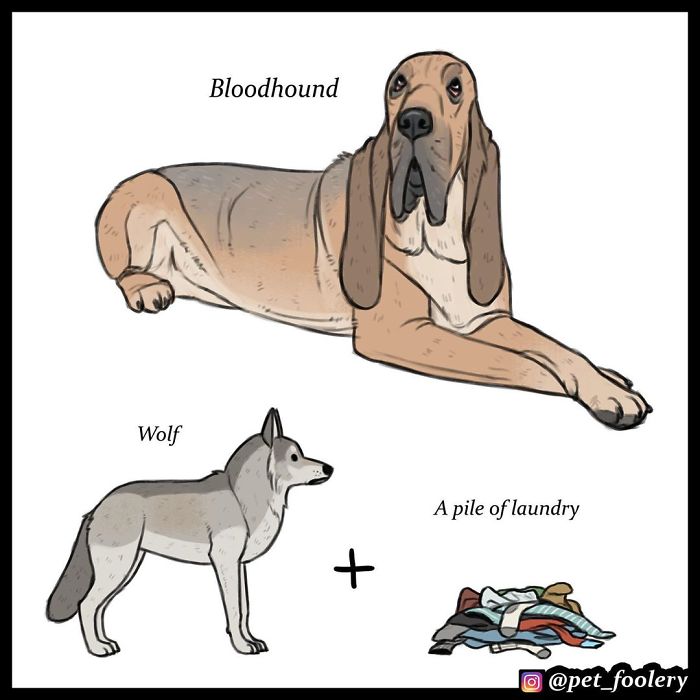 Fans loved the illustrations and some even added their own! 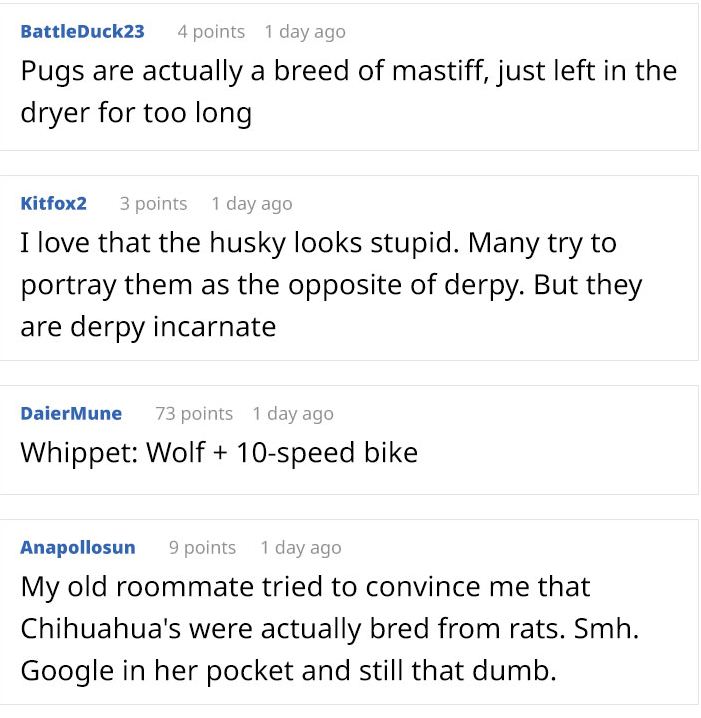 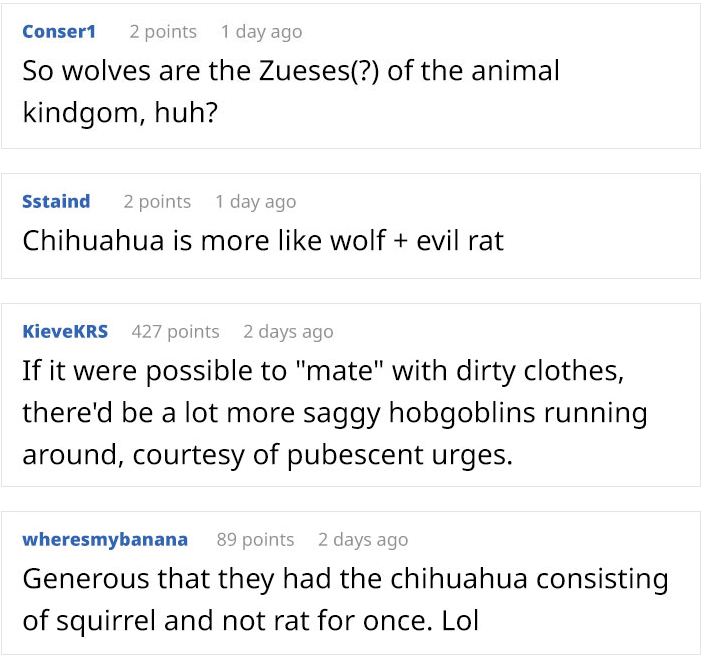 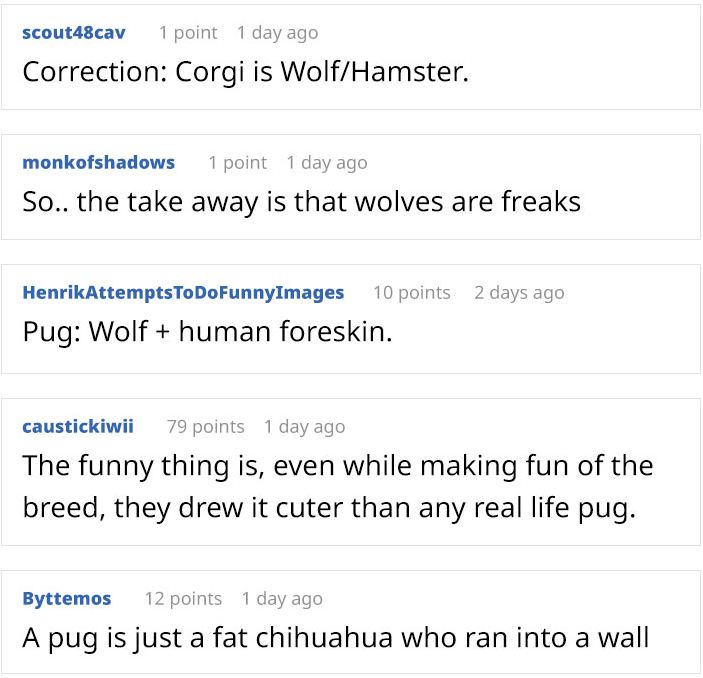