Home » This Boy Was Feeling All Alone, Until His Mom — And The Internet — Stepped Up

Roman Povey was a lonely child. The elementary school student from Devon, England, was an eternal outsider, with no friends at school and only one invitation to a birthday party in seven years. This loneliness was crushing for Roman, who also has some behavioral challenges, and he was dreading returning to school after the Easter break. He was also not looking forward to his upcoming birthday on April 29. He knew that the other students would ignore him, and the thought was devastating.

When Roman’s mom asked him if he wanted a birthday party, he said there was no point.

This became too much for his mom, Molly-Mole Povey, to bear. In an act of desperation, she pleaded on the Internet for a few of Roman’s schoolmates to send a card or wish him a happy birthday, just so he could feel accepted for once. 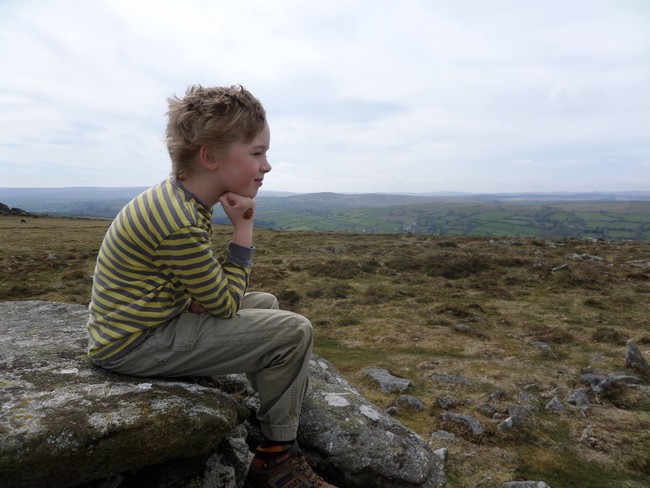 Povey only intended to reach out to a few parents in the hopes that they might encourage their kids to be more friendly towards their classmate. What she didn’t expect was for the post to spread like wildfire across the Internet and catch the attention of people all over the world. And she really didn’t expect the birthday cards that began to pour in from all corners of the globe.

As of April 29, more than 200 cards from all over the world have reached Roman, and more are likely still on the way. 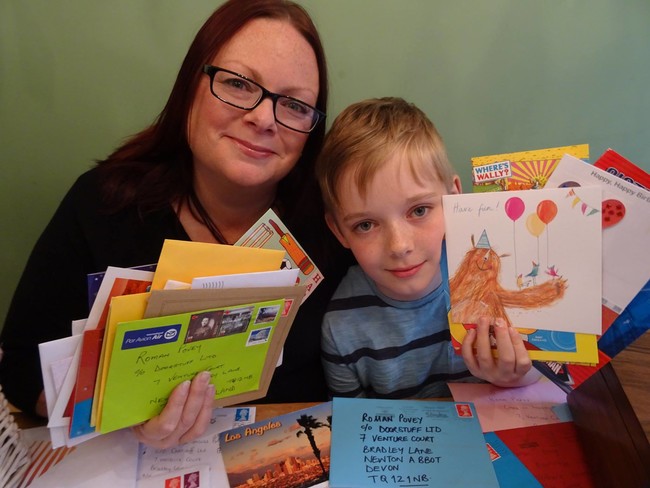 Even more people have read Povey’s plea and offered kind words of encouragement to Roman and his family.

The Facebook message was shared and re-shared many times over, resulting in this amazing pile of mail. 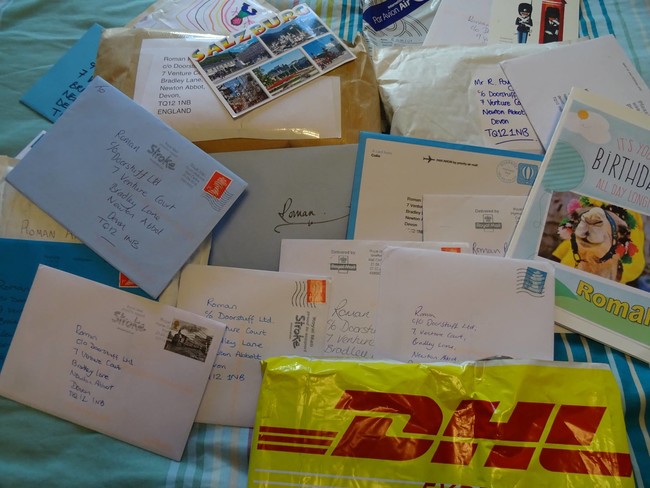 Povey herself didn’t immediately recognize the scale. “The moment I realised [sic] it had gone global was when someone in Uganda messaged me and asked if they could send my son Roman a birthday card,” she says.

The cards were revealed to Roman on Wednesday, April 29, his 11th birthday. 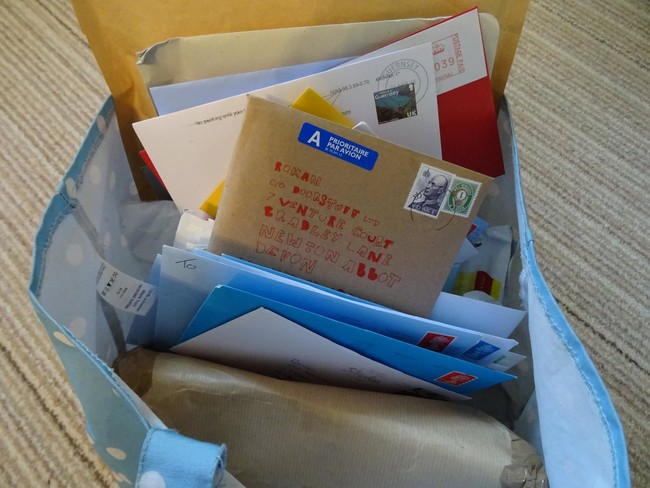 Both Roman and his mother were absolutely overwhelmed by the outpouring of birthday wishes. 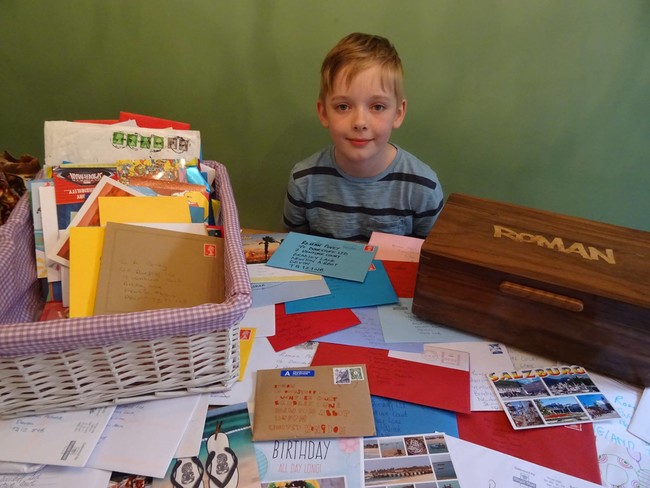 But the surprise didn’t end with the mail. Roman was also greeted at school by his formerly aloof classmates, who presented him with cards and birthday wishes.

After that, Roman had his most successful birthday party to date, with some 55 people in attendance. The party was held at a local movie theater. Included at the party was another student from Roman’s school who was also socially isolated, so Roman is now paying it forward. 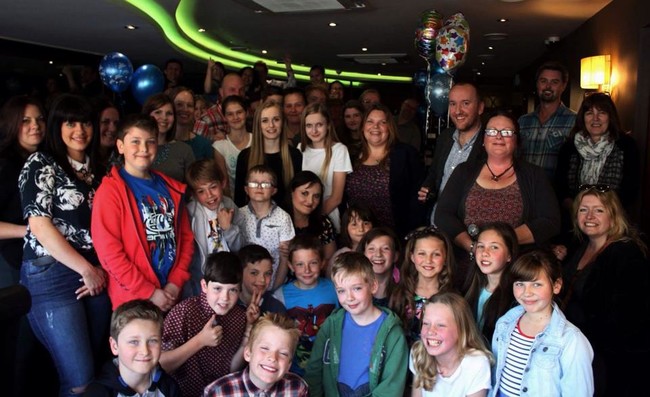 Like all viral stories, the hubbub will eventually die down. However, this is an experience that will stay with Roman and his family for a long time. Roman will face challenges with socializing for years to come, but this may help him reach out to others more easily. As for his mom, she’s just really touched that so many people have come out in support of her son. “It’s been amazing,” she says. “I’m overwhelmed with people’s kindness.”