Alcohol consumption brings about changes in our bodily processes, most specifically when you drink so much you get drunk. Many of the most unforgettable, hilarious, and even embarrassing things in life, happen when a person is not sober. To prove that, some people are brave enough to share with the internet their awesome experiences involving their drunk selves. It is quite hilarious to think that these people somehow become better versions of themselves when they are not sober. Know exactly what we mean by checking out these 18 pictures showing how drunk people have outsmarted their sober selves. 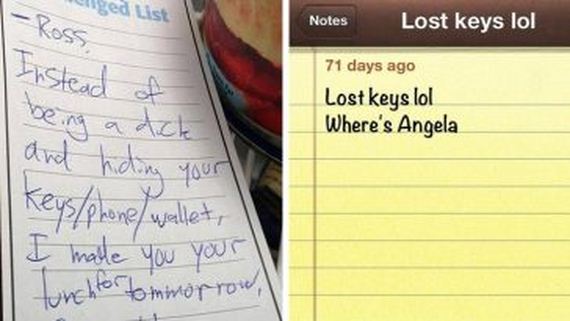 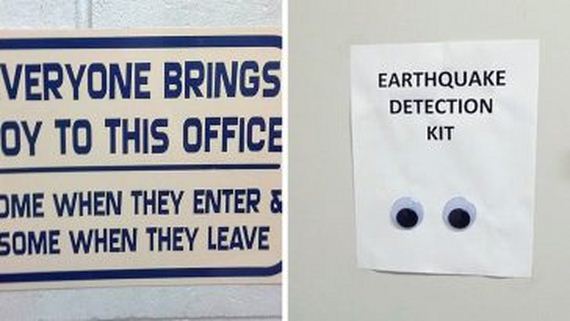 Ordered the most magical gift to self while drunk. No regrets.

Managed to set the alarm. 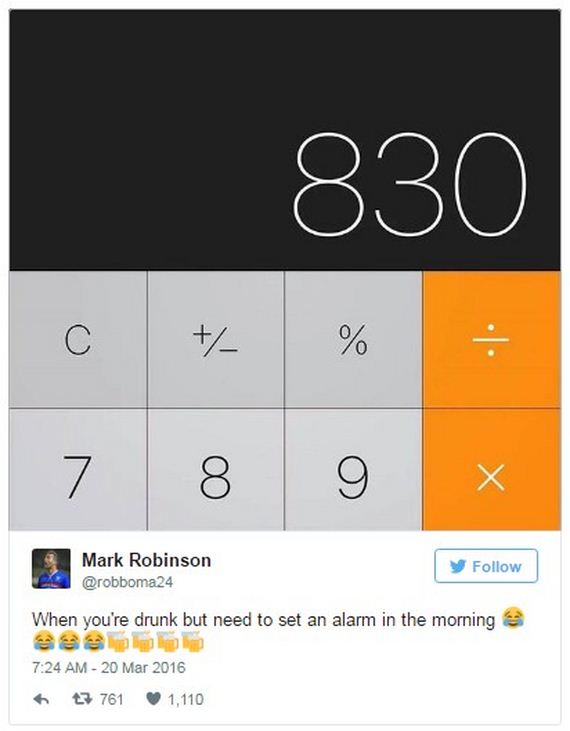 Never been so bold about my fashion statement. 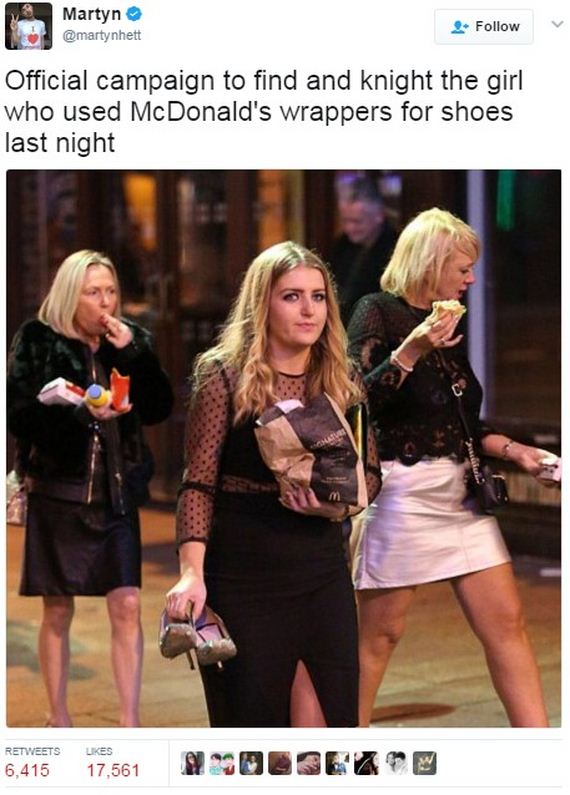 Just gave this Ostrich a home. Drunk me is very charitable. 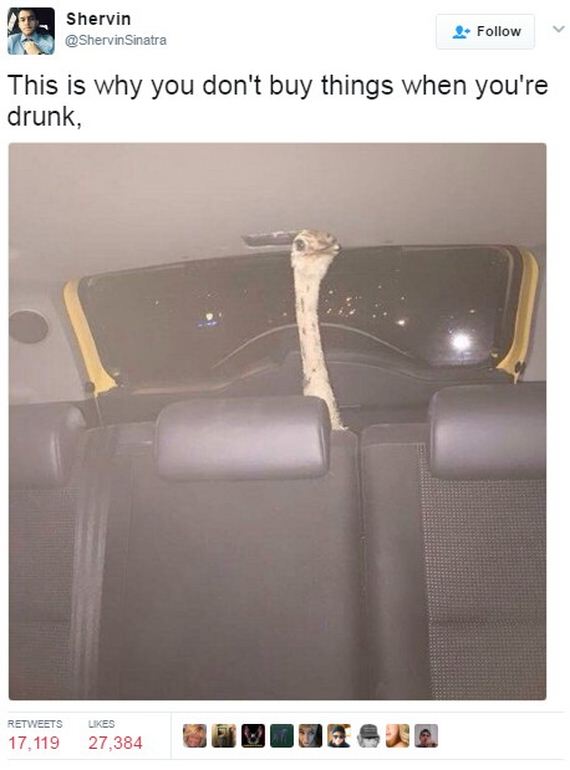 Free drinks on the subway. Why not? 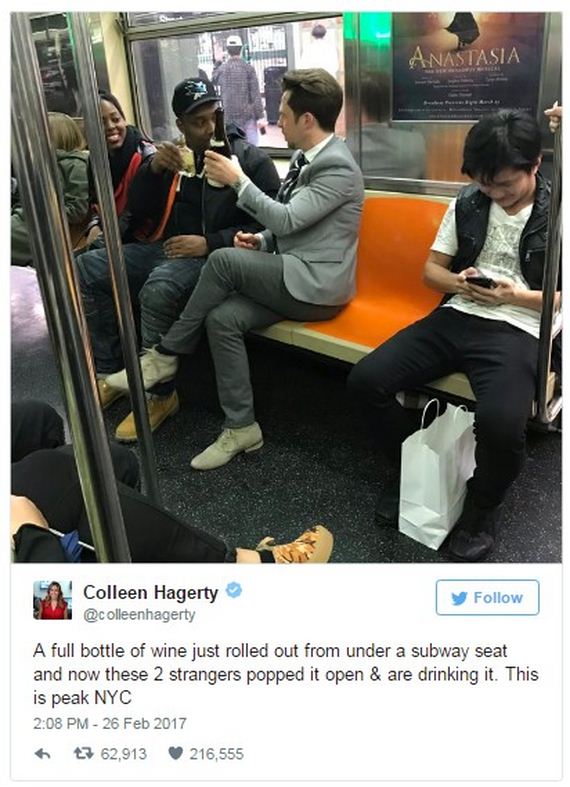 Never got to do this as a kid. 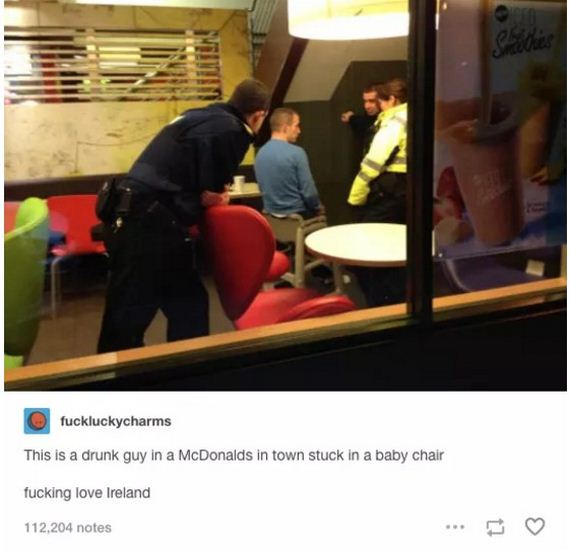 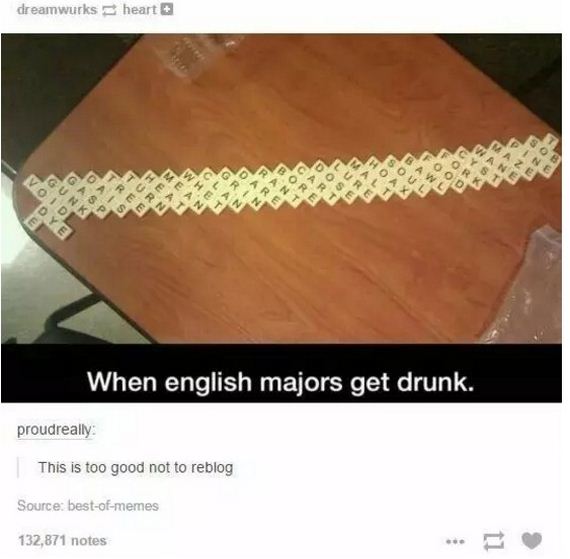 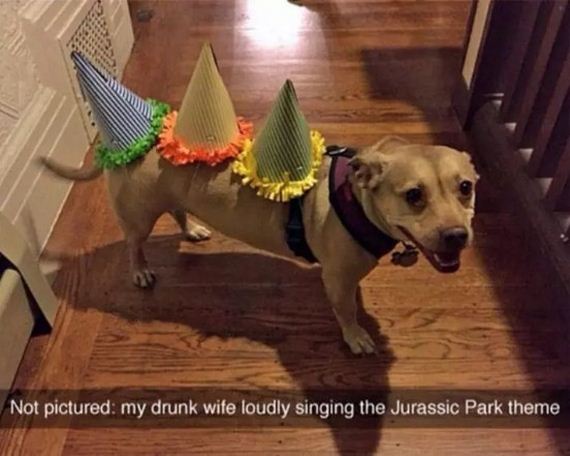 Never played a character so good. 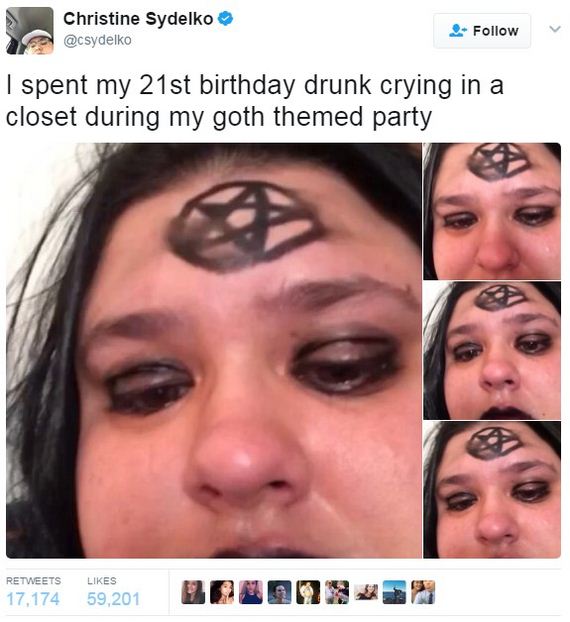 Drunk self is just spanking smart! 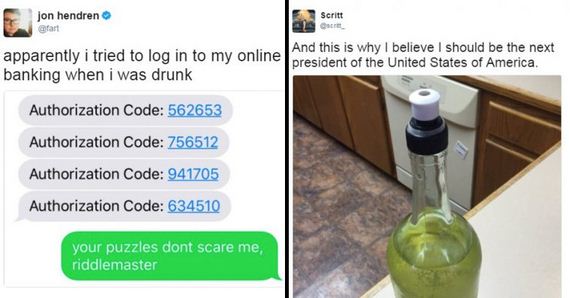 Nothing can scare drunk me. 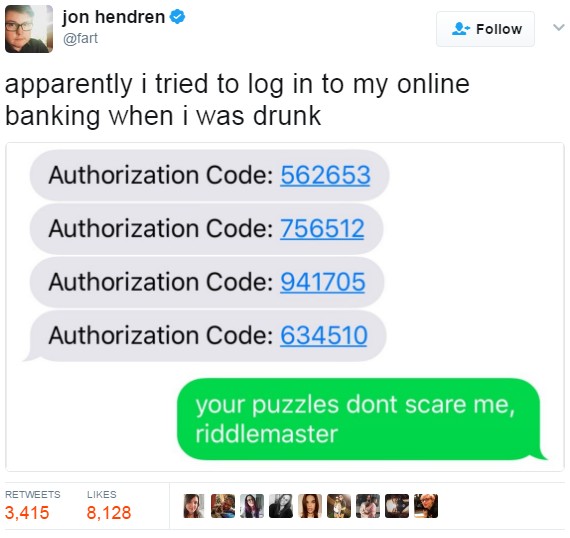 Never been as productive when sober. 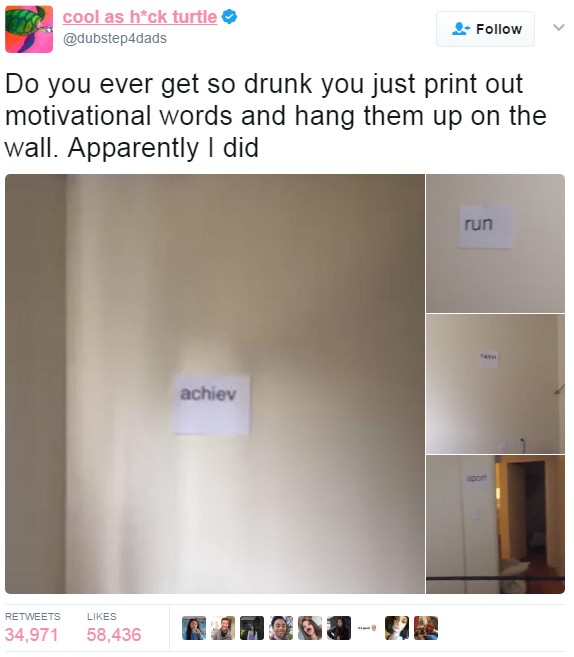 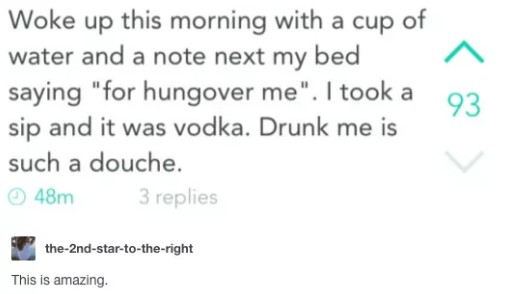 You gotta give your sober self some good argument. 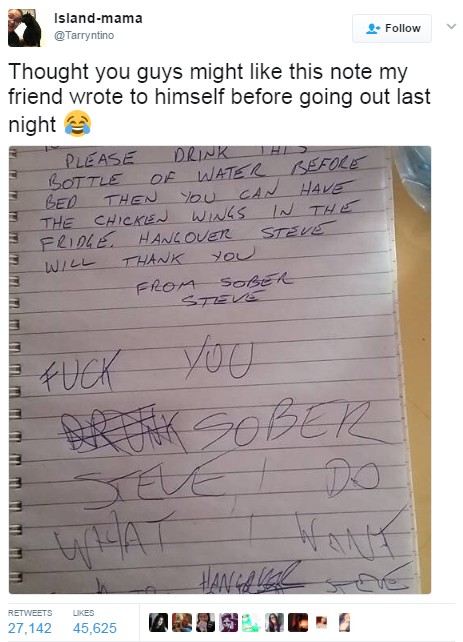 A specific user name for drunk me. Very witty indeed. 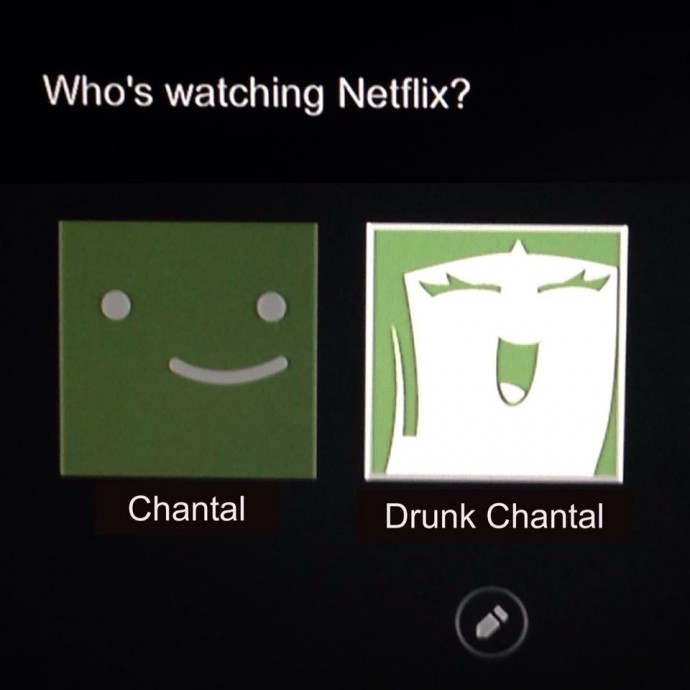 Drunk texted an airport, because why not? 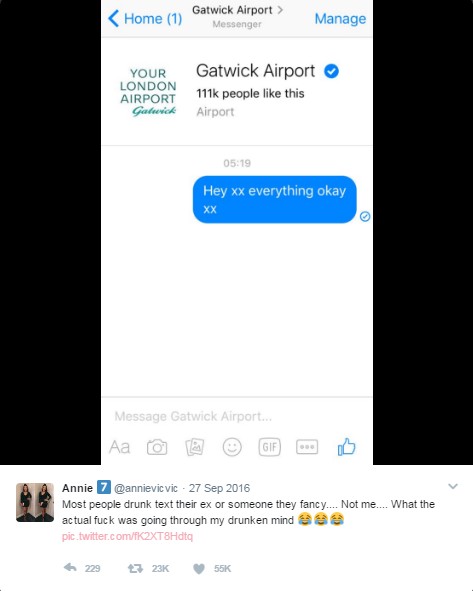 Napping and smoking simultaneously. Never been so brilliant. 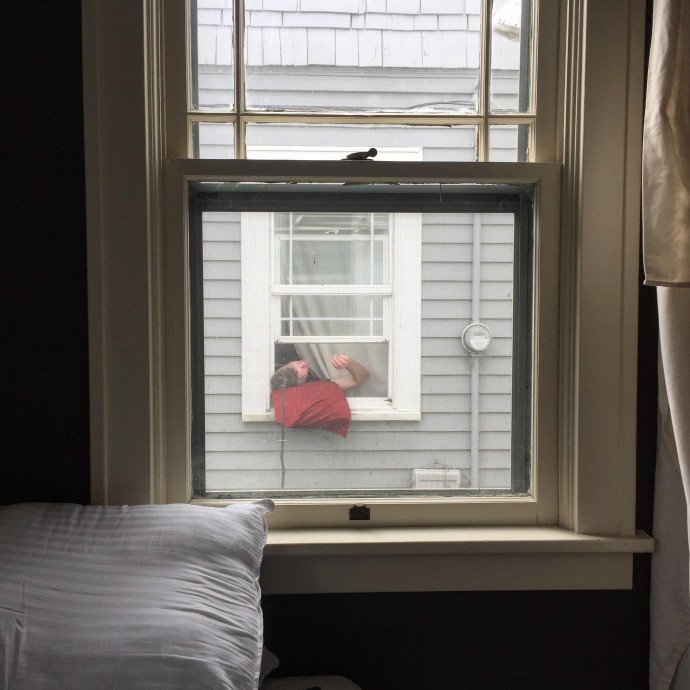 Never this invincible when sober. 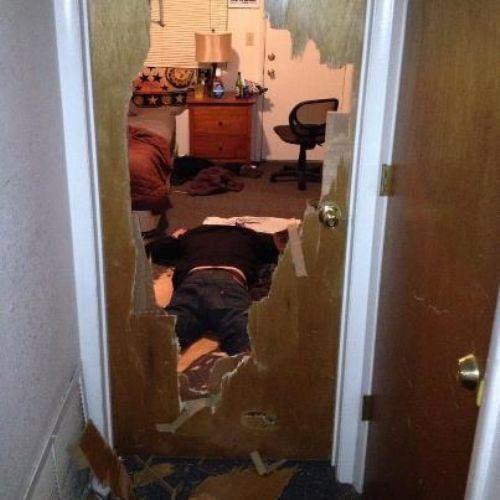