We all have those moments, times when reason and logic are temporarily suspended and a brain fart occurs. If you are lucky, you are alone and the only negative consequences are the slightly bruised ego that comes with the realization that you aren’t quite as clever as you thought you were.

These people however, were not so lucky. Not only were there witnesses to their mental hiccups, but there were recording devices on hand to capture them in all their glory, for all of us to enjoy. 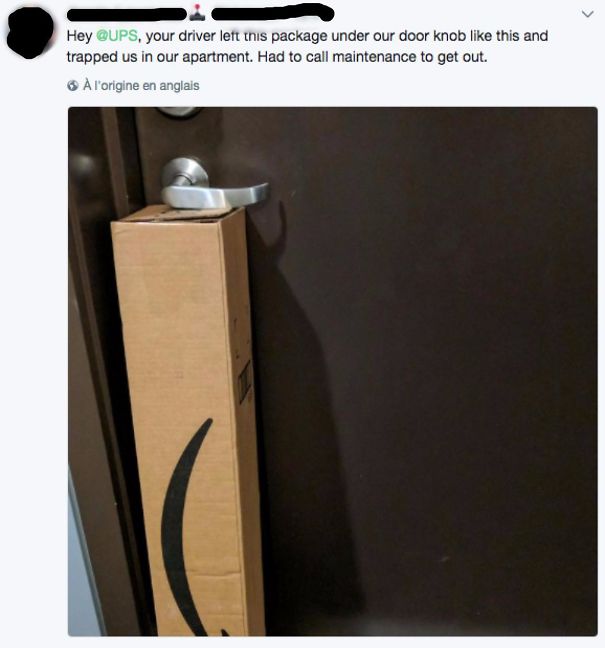 My Girlfriend, Who’s In College For Brain And Behavioral Neuroscience, Moved Into Her Dorm Yesterday And Was Having Trouble Setting Up The Apple TV I Bought Her 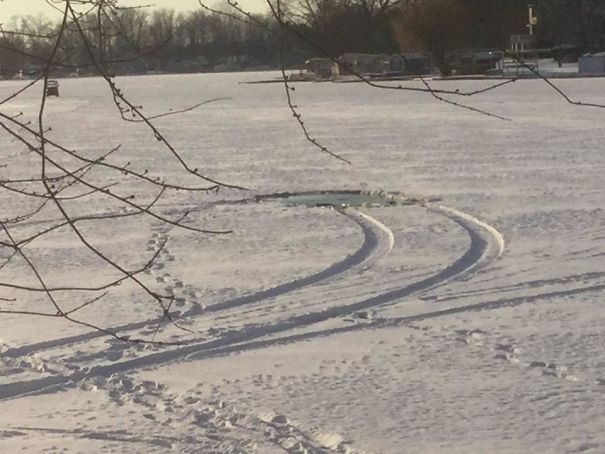 Driving Across The Frozen Lake 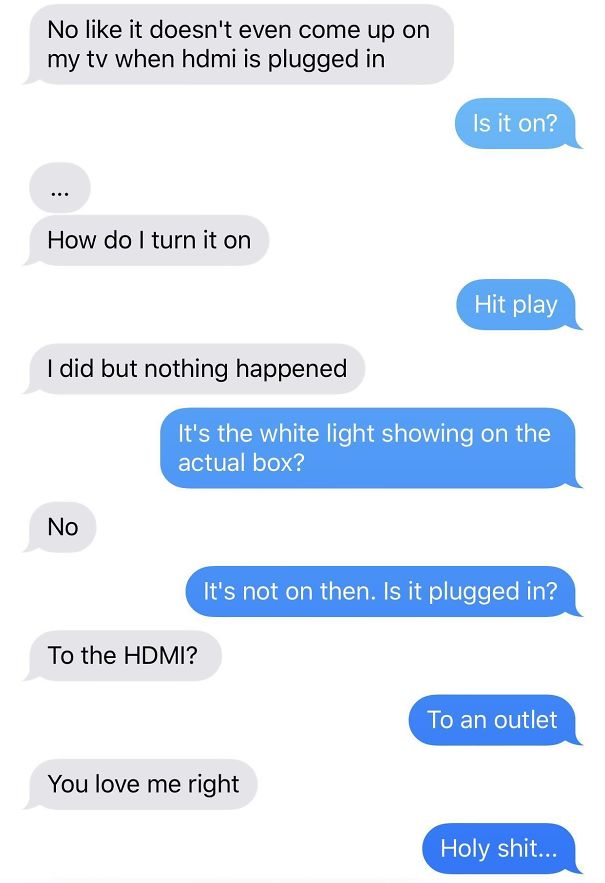 How To Look Very Stupid 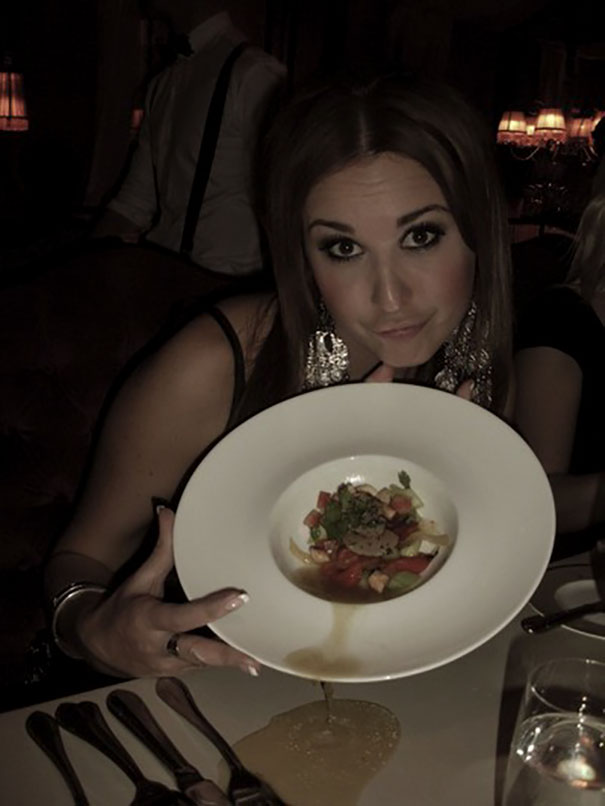 Parking On The Ice 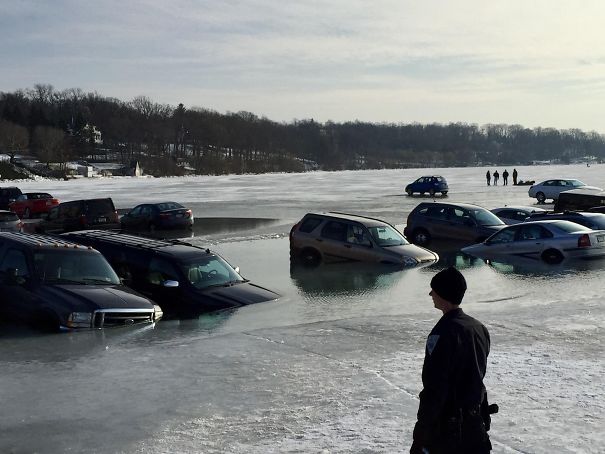 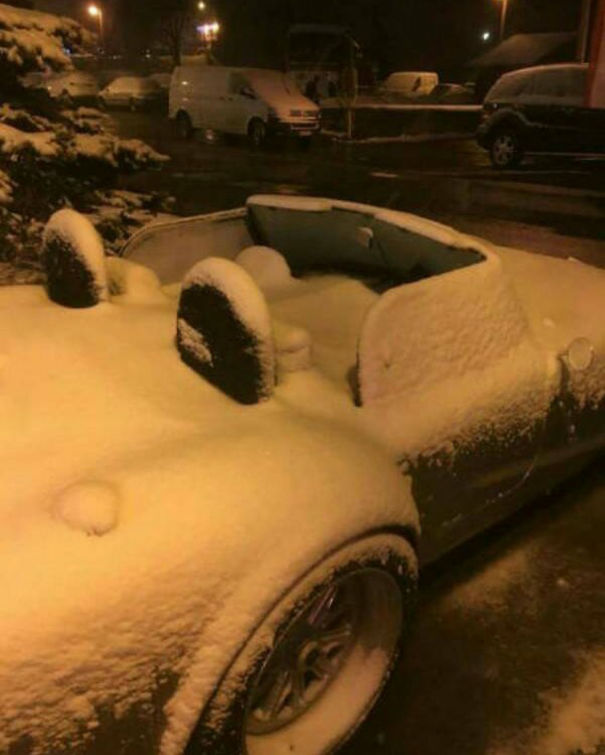 Stupid Orange Cones Getting In My Way 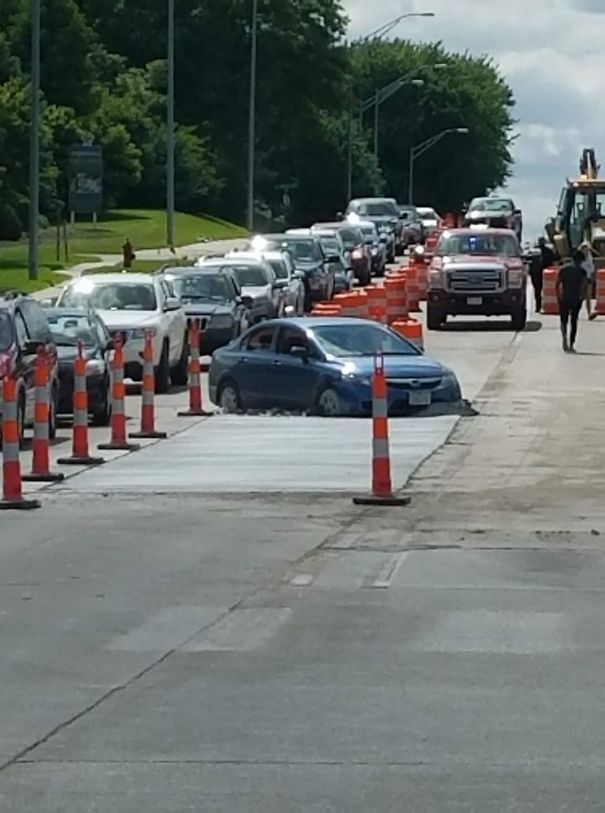 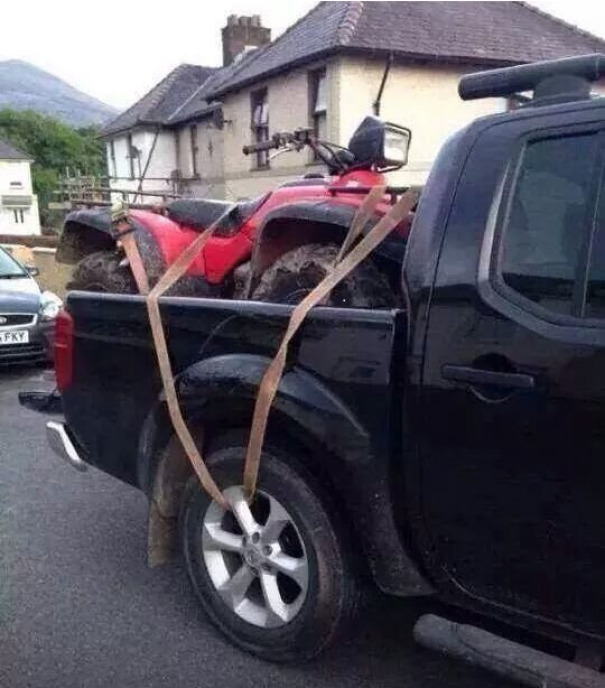 They Are So Clever

Some People Wonder Why There Are Warning Labels On Everything. This Is One Example 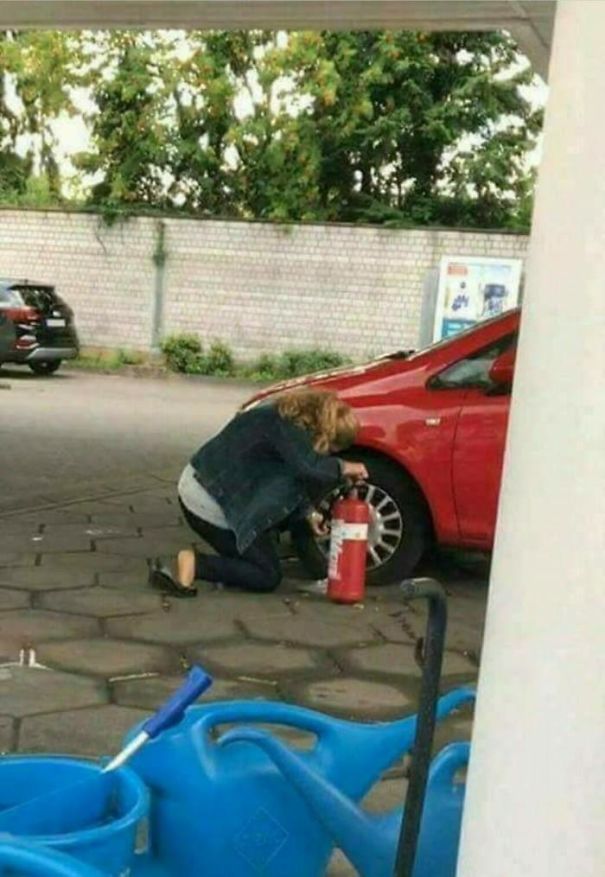 Some People Wonder Why There Are Warning Labels On Everything. This Is One Example 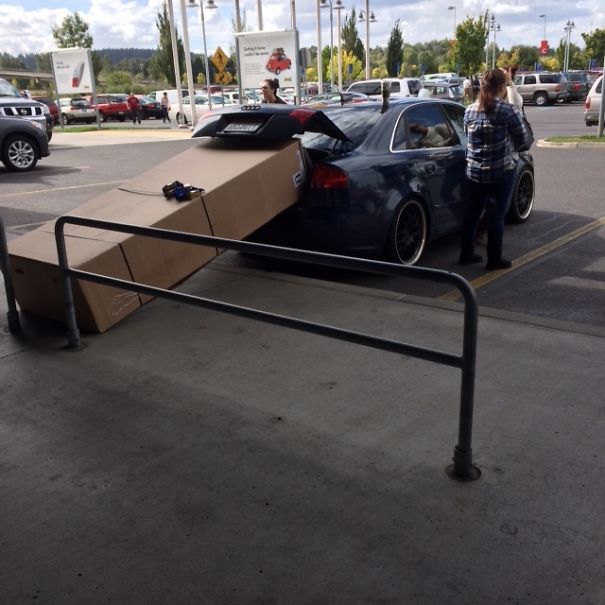 I Don’t Think They Thought This One Through 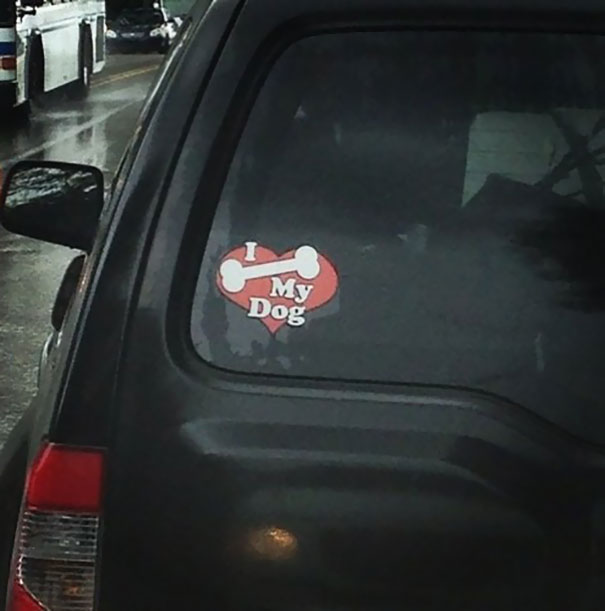 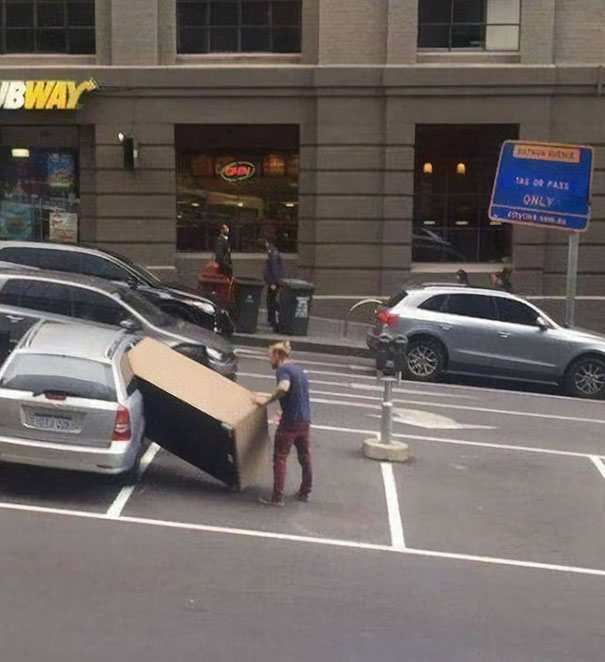 How Does This Even Happen? 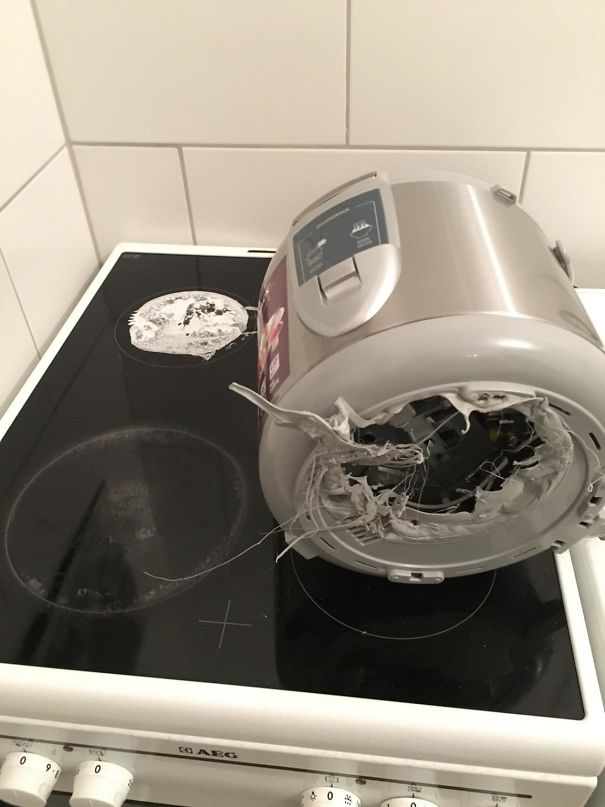 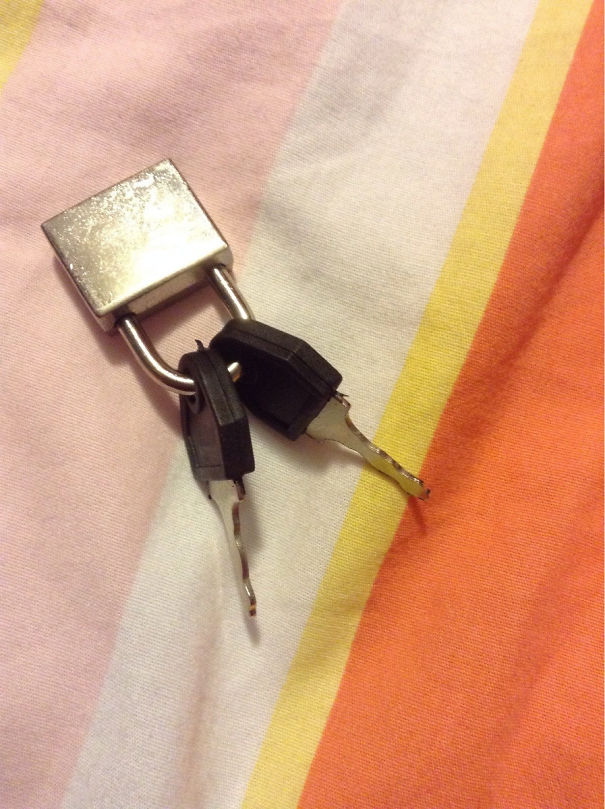 We Own A Family Business. Mom Thought She Bought A Map Of The World For The Conference Room 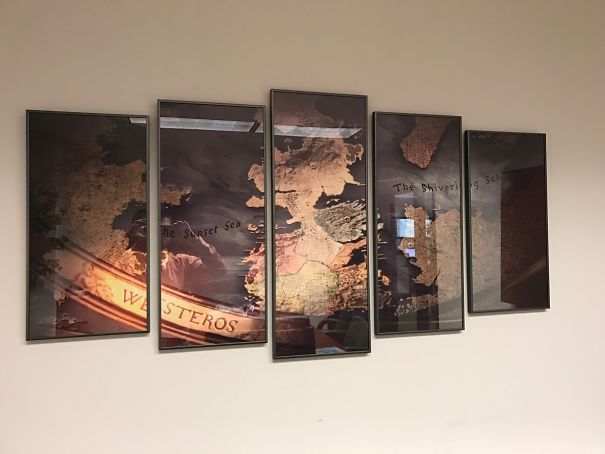 Looks Like Someone Put Too Much Soap In The Washing Machine 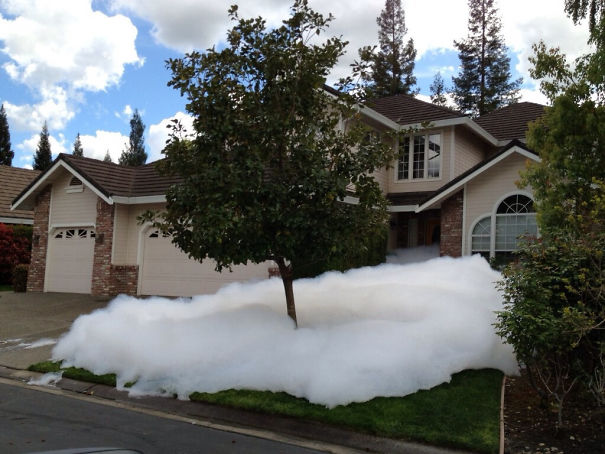 Hospital I’m At Is Putting Cookies On The Patient Trays For Halloween. I Don’t Think They Thought This Through 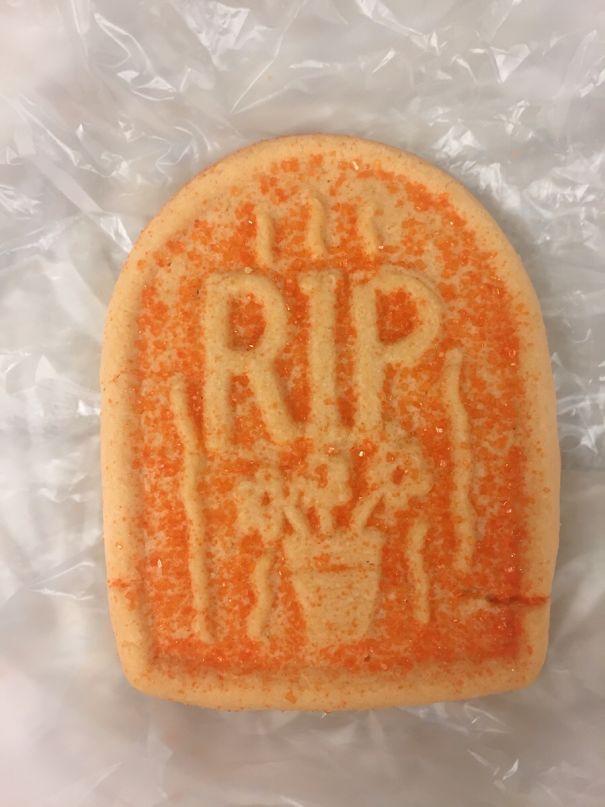