Fennec foxes eat rodents, insects, birds, rabbits, and eggs, but this one doesn’t. For years, vegan blogger Sonia Sae has been raising her pet fox Jumanji on a vegan diet, and it has developed all sorts of health problems. Recently, however, a few people worked hard to spread the word about this behavior they call abusive, and the internet is infuriated.

According to experts, a fennec’s diet in the wild is comprised of about 90% animals and insects while the remaining 10% consists of various plants they dig up. Naturally, they need a lot of protein when living in captivity as well. Forcing her omnivore Jumanji on a vegan menu only, Sae has probably messed up its entire nutrition. For example, fennecs really need calcium and taurine. The latter is an organic compound that’s widely distributed in animal tissues. Without it, these big-eared creatures will probably develop reproductive and heart problems. And this is only the tip of the iceberg.

Sae has already admitted that Jumanji is half blind, suffers from spontaneous convulsions and a severe skin condition. However, she refuses the idea that its diet is a cause of these problems. “They use the word ‘abuse’ to describe the act of feeding [it] food that no animal had to die for. Despite the obvious oxymoron, any other non-vegan alternative DOES involve abuse by default,” she said in a Facebook post.

People have already contacted local animal rights authorities and are waiting for their response.

For years, vegan blogger Sonia Sae has been raising her pet fox Jumanji on a vegan diet ’cause she thinks that all species are equals 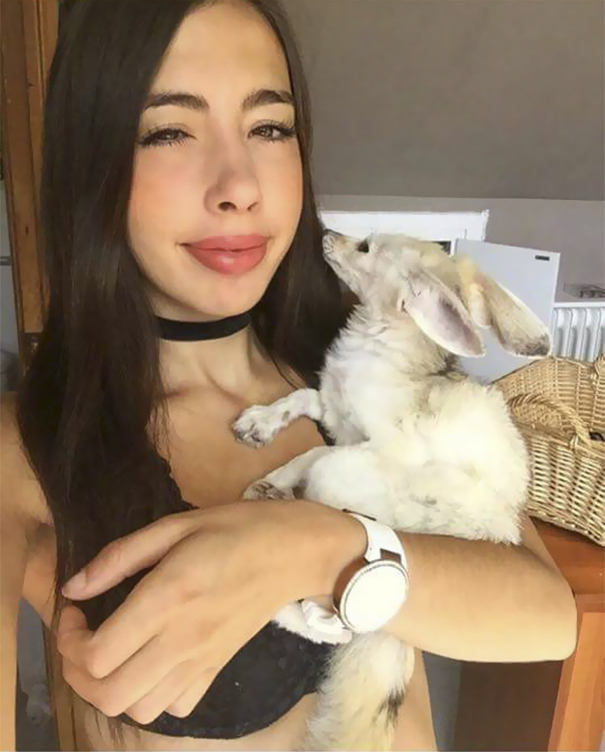 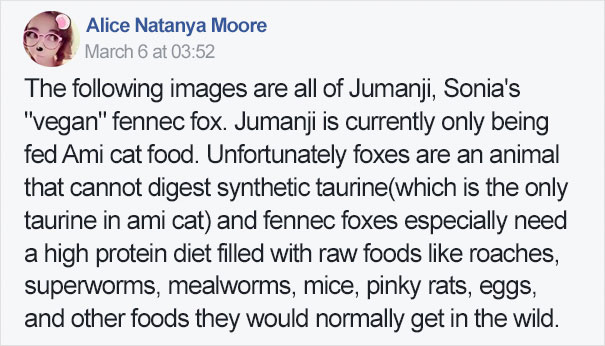 This is how the fox looked like when Sonia Sae bought it: 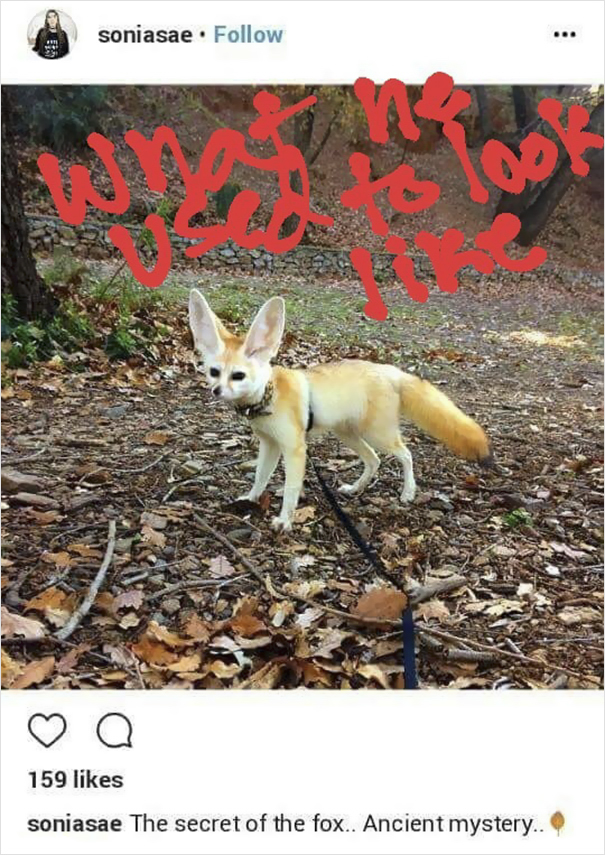 Later, however, its appearance started to deteriorate 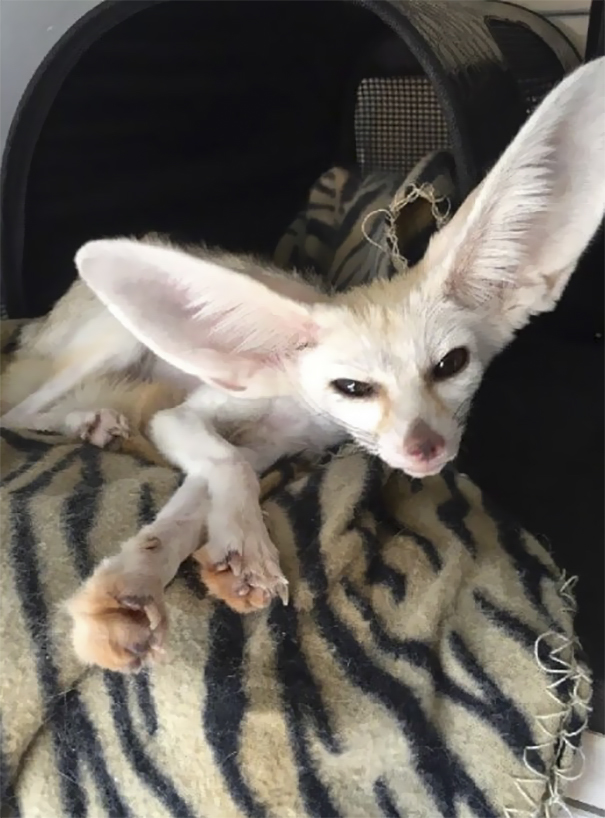 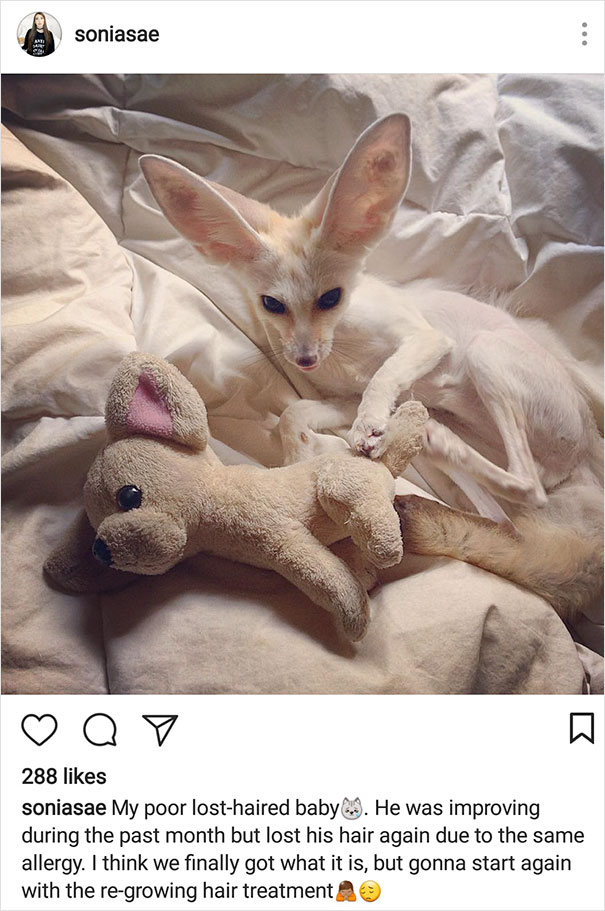 But Sonia refused to believe what ‘haters’ were saying 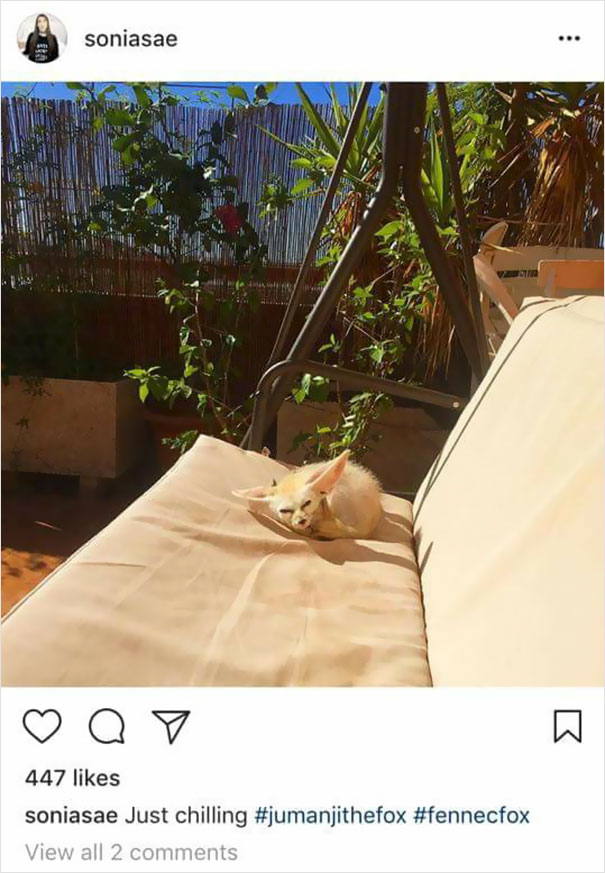 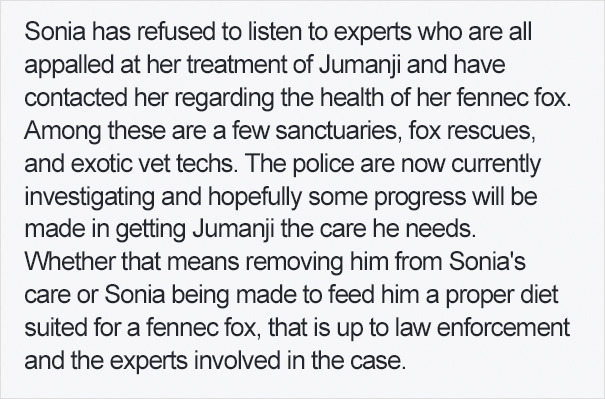 In the photos that she kept posting on Instagram, it was clearly visible how thin the fox has gotten 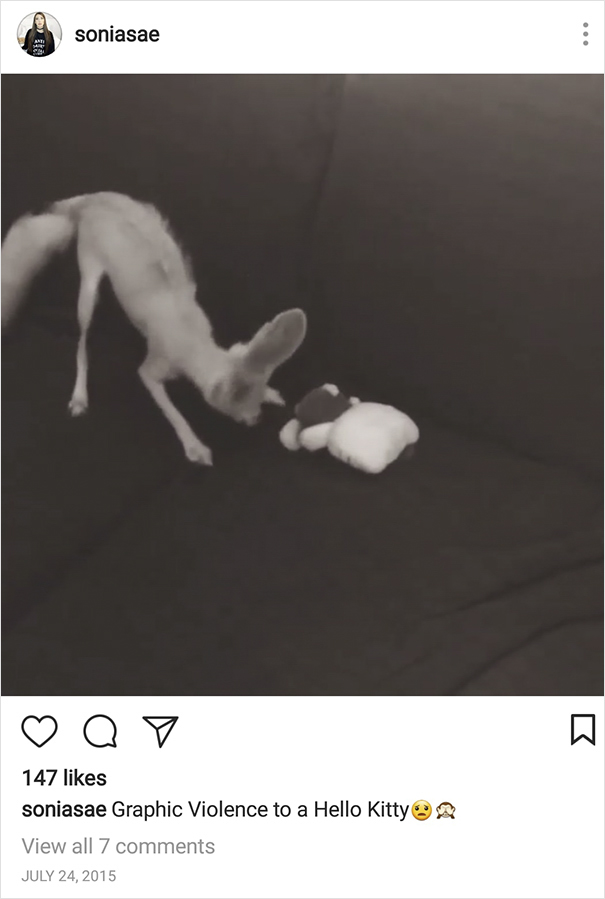 Not only that, her fur is thinning, she’s developing severe skin conditions 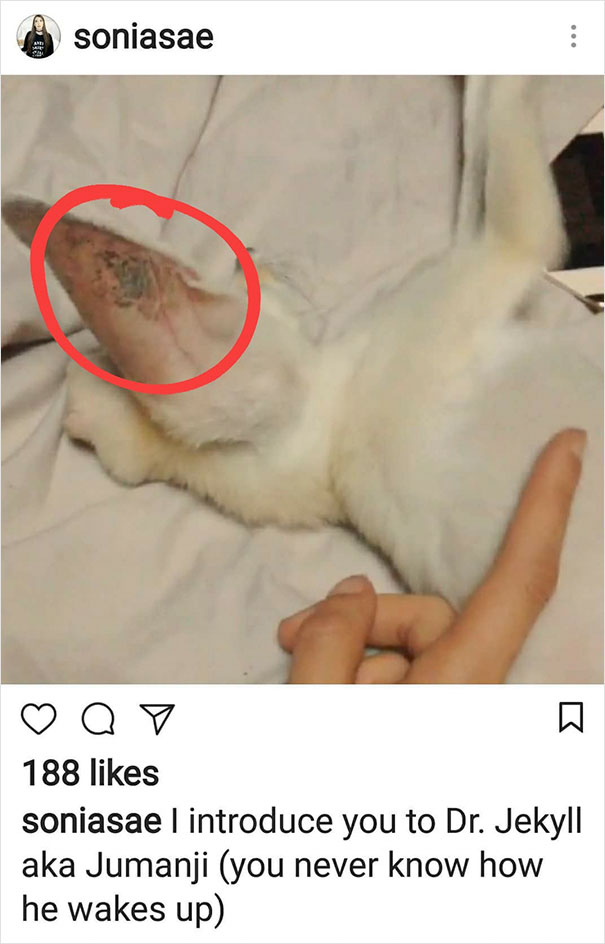 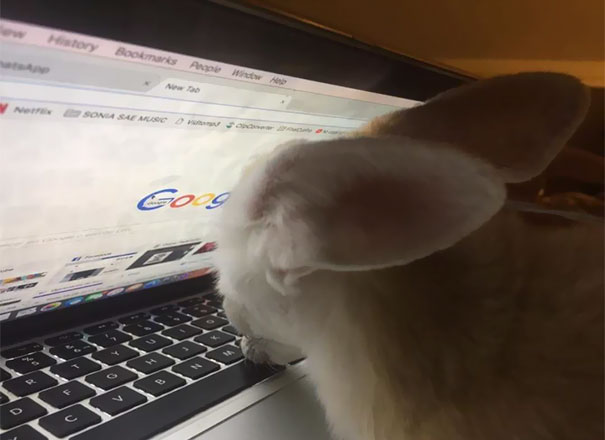 Without it, these big-eared creatures develop reproductive and heart problems 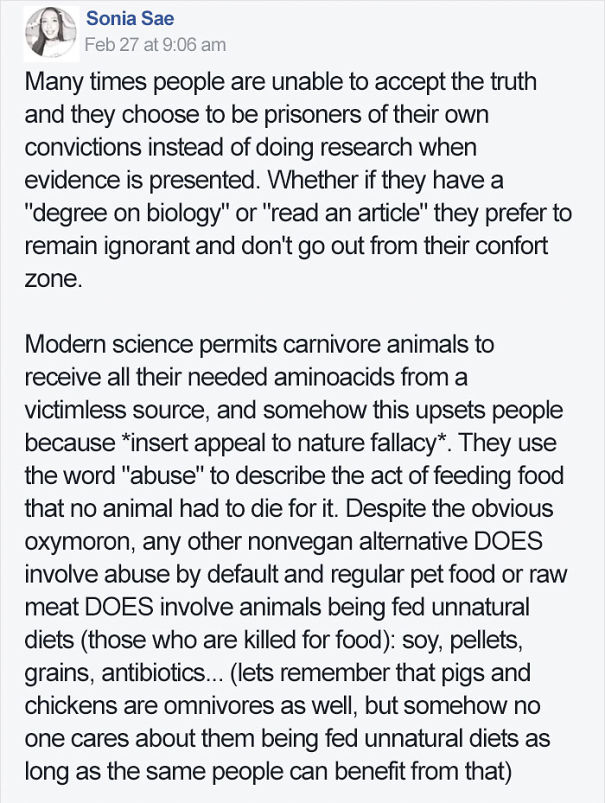 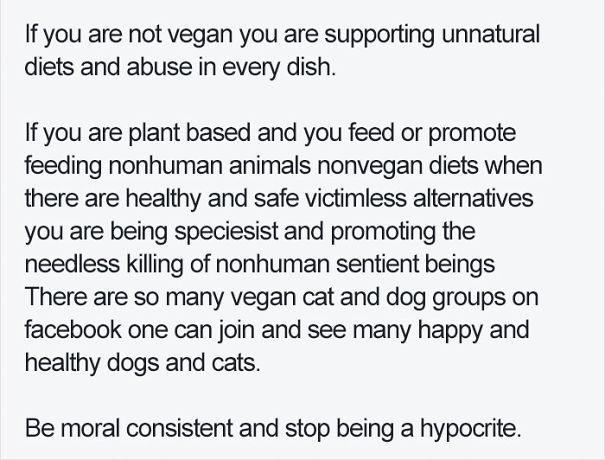 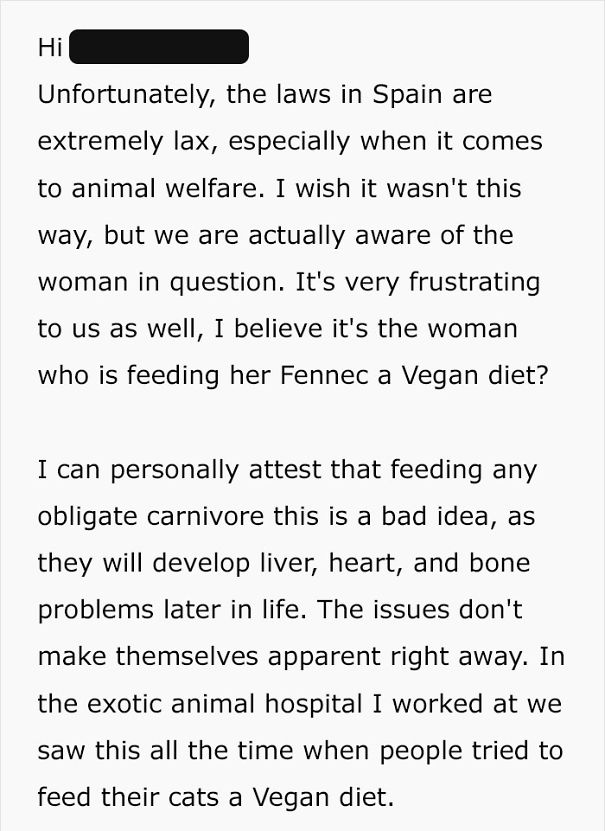 For comparison, here are some photos of healthy fennec foxes 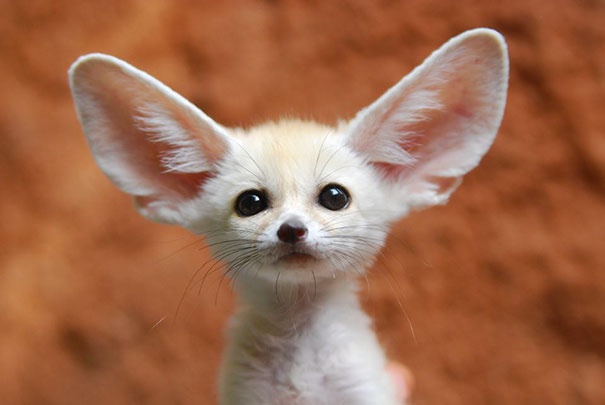 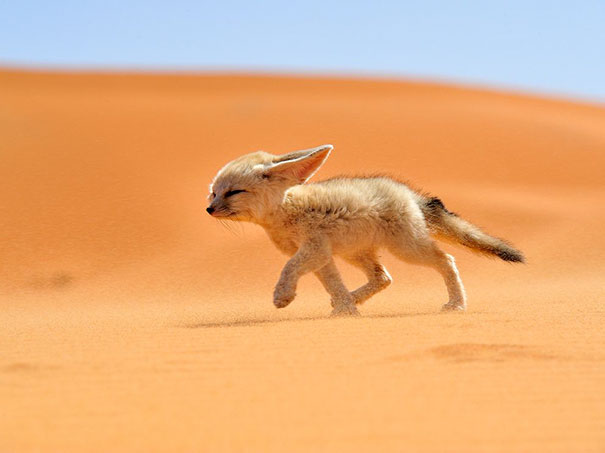