The United Arab Emirates is one of richest countries in the Middle East. Despite the recent financial crisis and the falling price of oil, the country’s economy still remains strong. However, like any other modern country, the UAE has its fair share of problems. These problems range from the typical (poverty, high price of living) to the truly bizarre.

One of the UAE’s bizarre problems, specifically in the city of Dubai, is the problem of high-end, luxury cars being frequently abandoned in local airports’ parking lots. Why would someone abandon a perfectly good luxury car? The reason makes more sense than you would think… 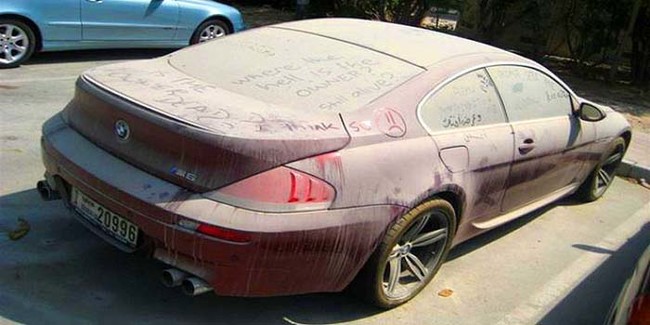 This is a familiar sight when walking around the country’s airport parking lots. 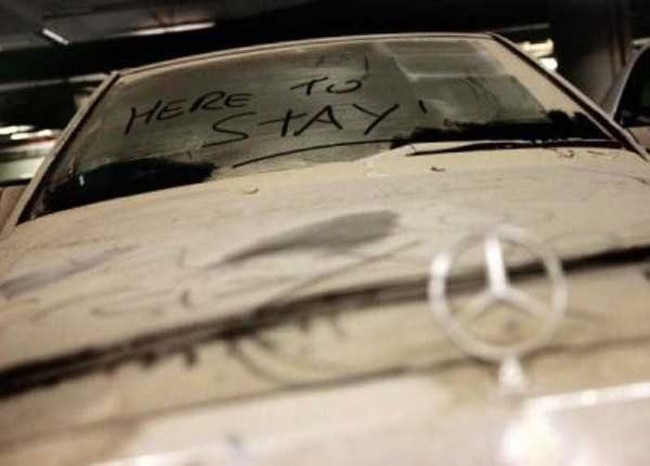 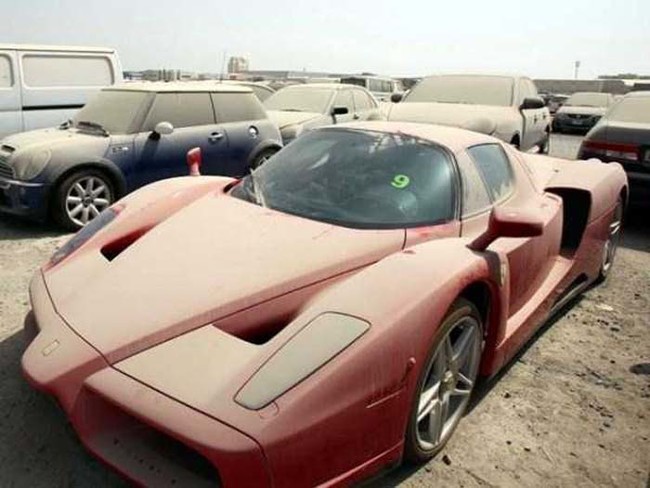 It’s not just BMWs and Mercedes vehicles that get abandoned in Dubai. It’s also Ferraris and Porsches. 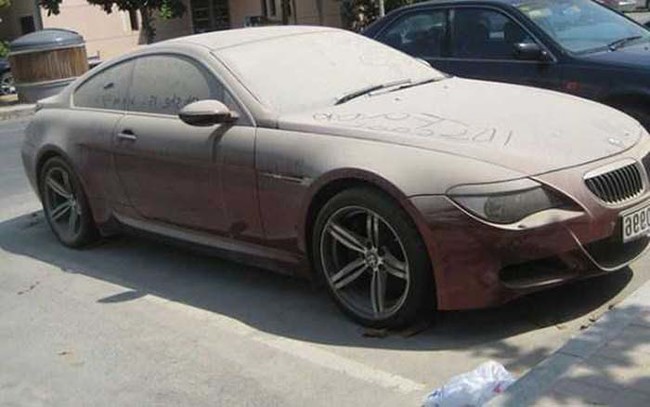 So why are people leaving their luxury cars at the airports in Dubai? 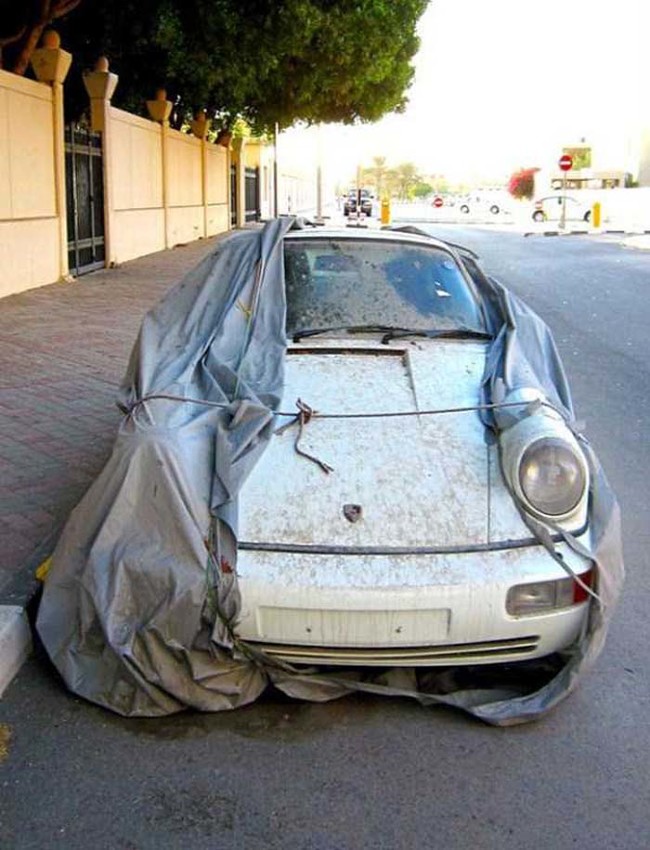 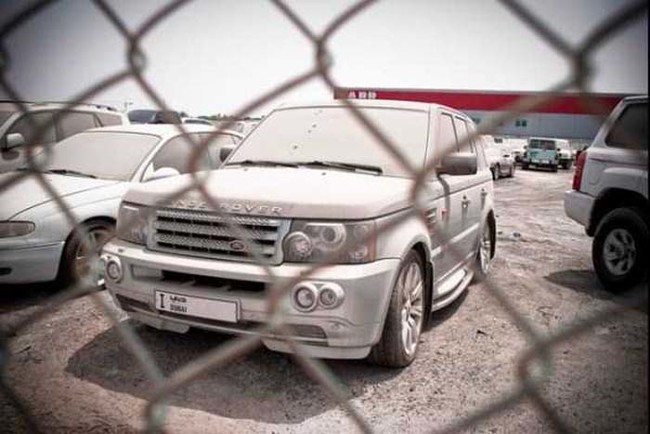 The UAE, like many Arab countries in the Middle East, observes Sharia law. Under Sharia law, not paying your debts is a criminal offense. 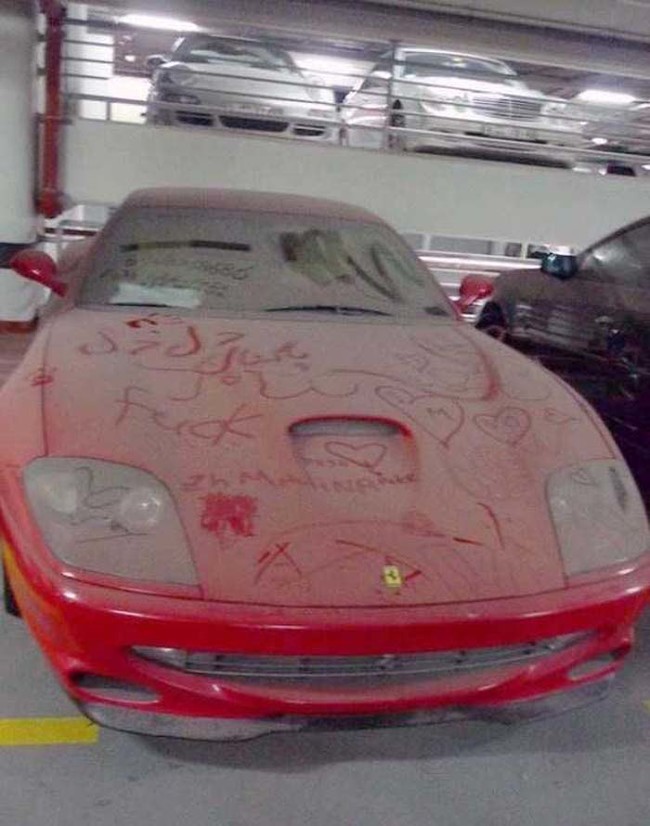 If you fall behind on your car payments, bounce a check, stop paying your credit card, or default on your mortgage, you go to prison. There is no bankruptcy protection in the UAE. 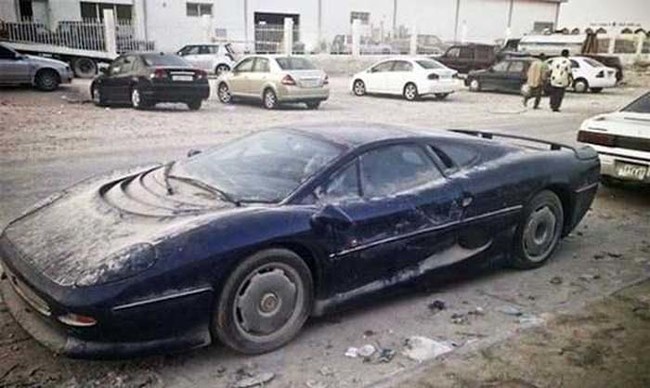 This means that all those fancy cars gathering dust in airport parking lots across the UAE were abandoned by owners who chose to escape the country instead of going to prison. 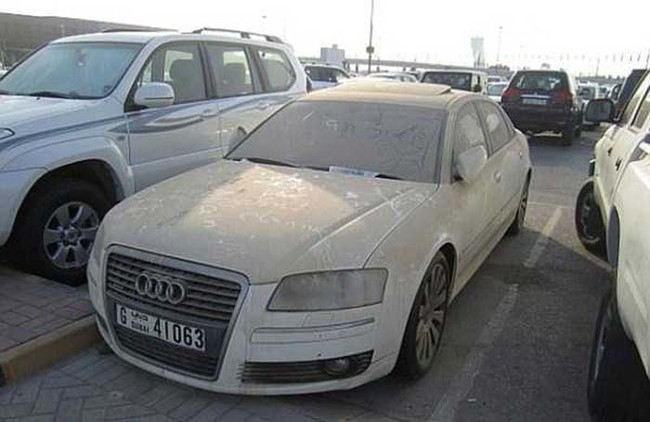 Many people took out big loans for fancy cars when things were booming as a way to keep up with their peers. Things then took a turn, and many decided to fly the coop rather than face jail time. 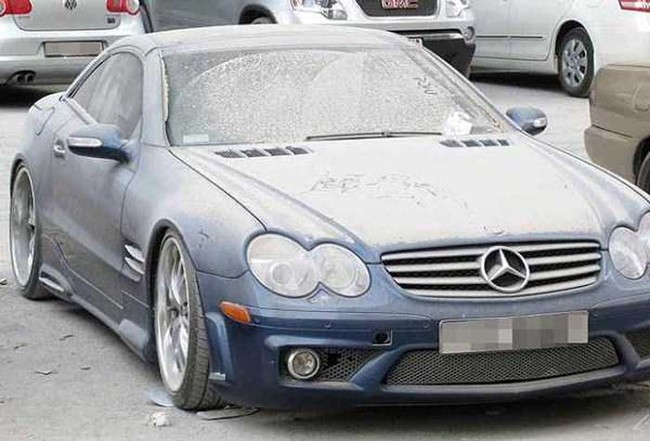 Both locals and foreigners are being blamed for abandoning their expensive cars. 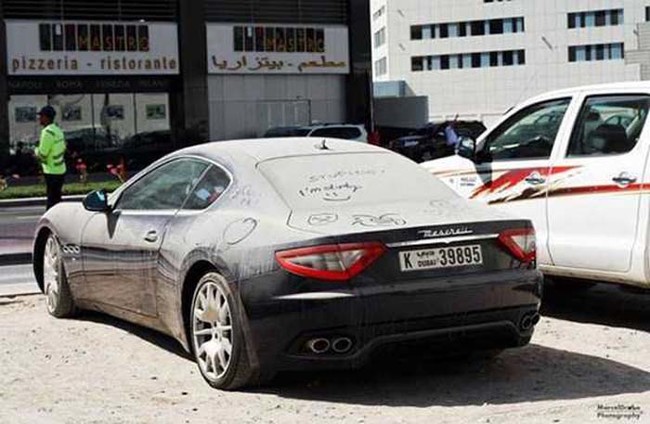 When police discover an abandoned car, they issue a warning notice. If the owner fails to appear after 15 days, the car is impounded. 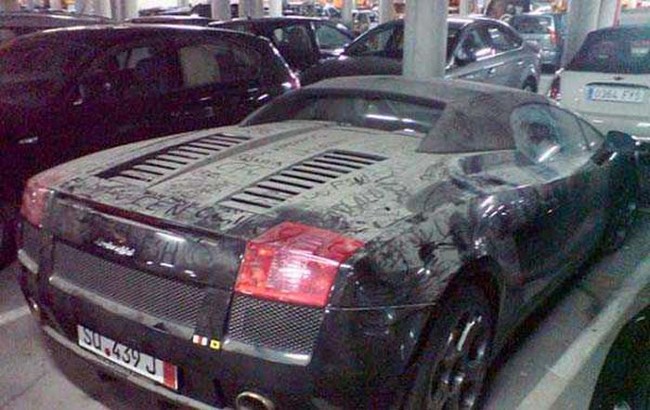 Most impounded vehicles are never claimed by their owners. 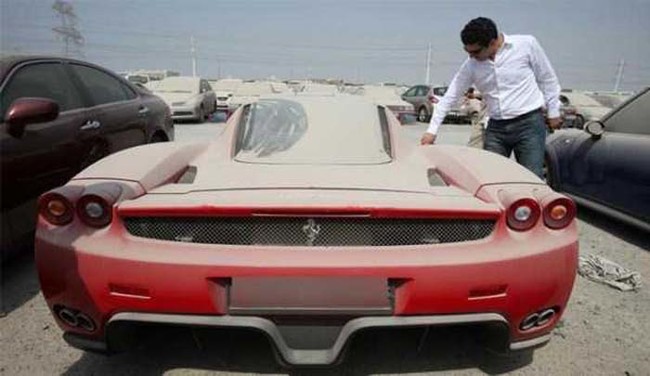 Police then auction off the cars, usually for pennies on the dollar. 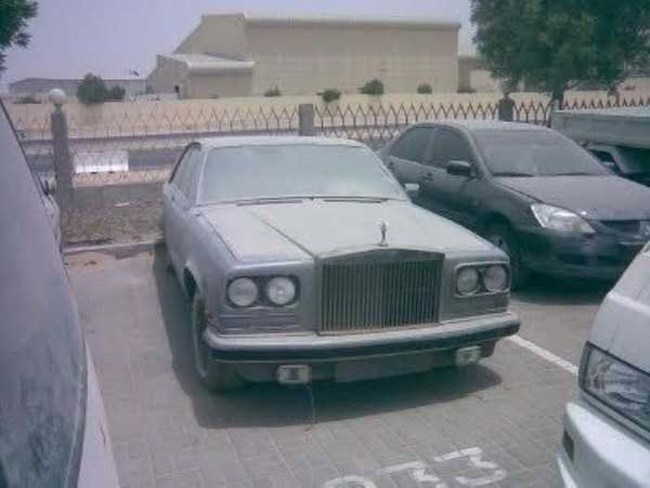 Sadly, the trend of luxury cars being abandoned in Dubai shows no signs of slowing. On average, police in Dubai recover around 3,000 abandoned luxury cars every year. 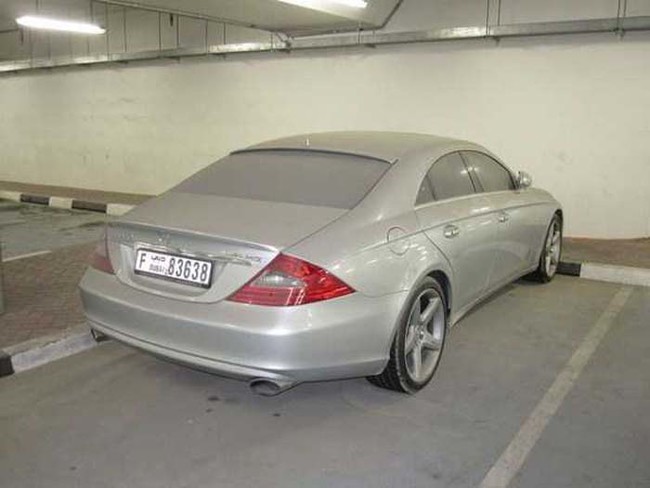 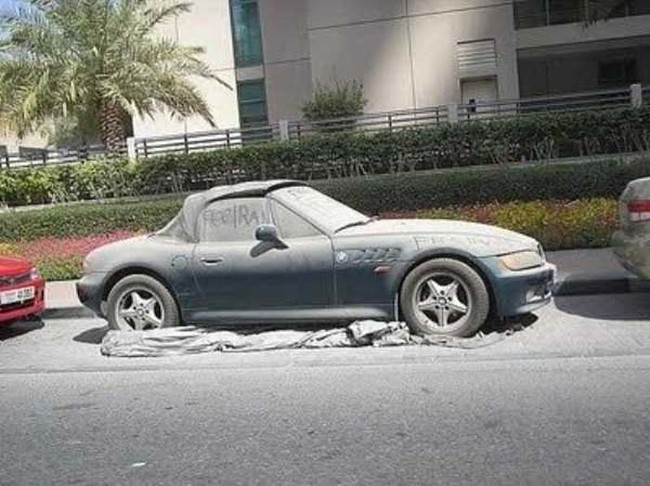 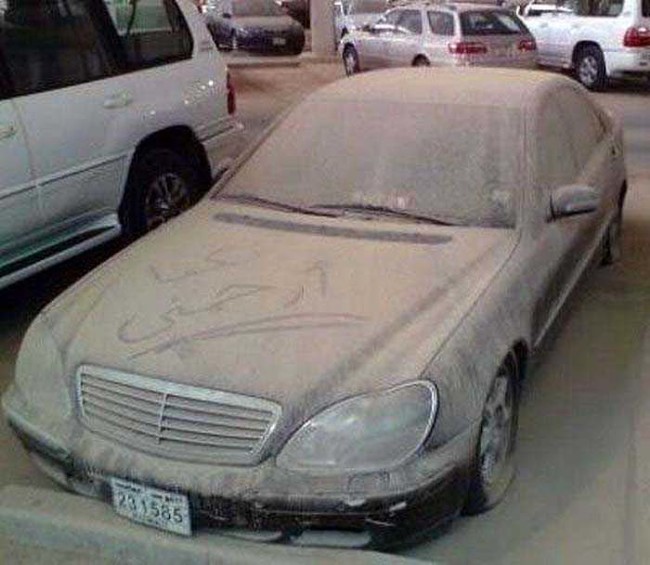 According to the BBC, a Ferrari Enzo, worth more than $1 million, was once abandoned in a Dubai airport parking lot. 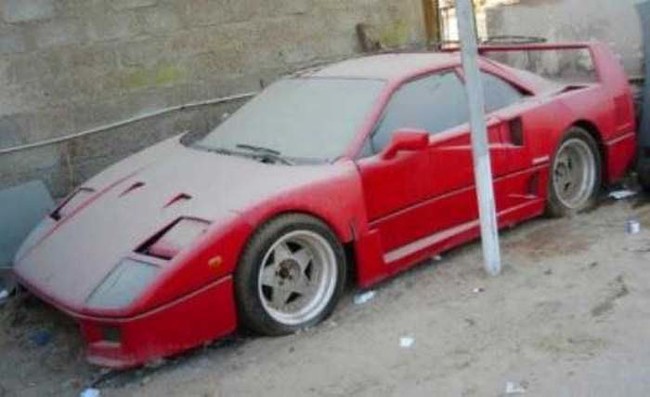 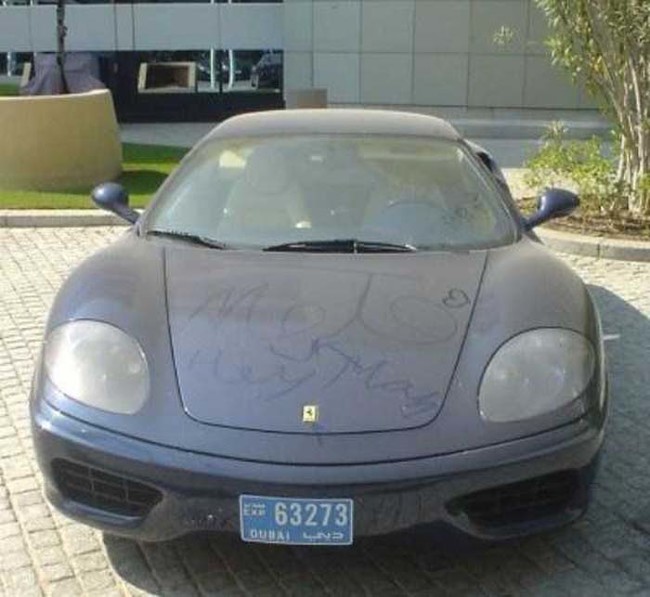 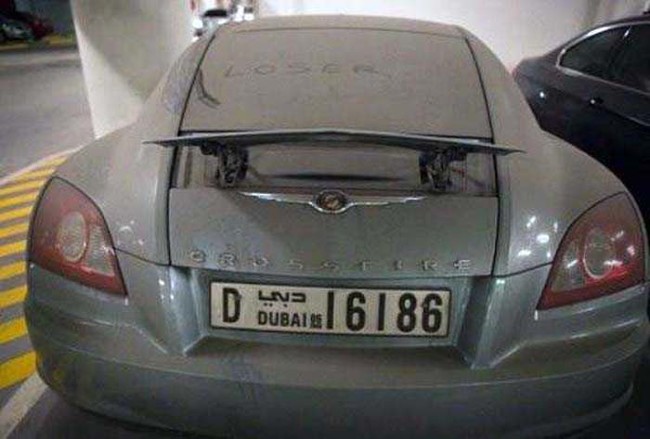 This shows yet another reason why the “keeping up with the Joneses” mentality is a destructive one. These folks certainly don’t deserve to go to prison for their debts, but you have to wonder about a system that makes it so easy for people to get into that much debt in the first place. 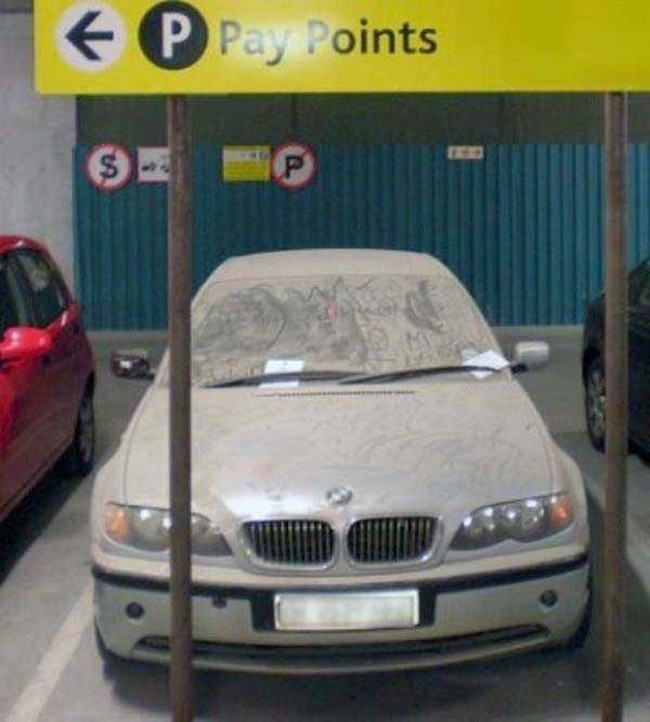