Home » Who Is Cindy Costner (Kevin Costner’s Ex-Wife) And What Is She Doing Now?

Cindy Silva Costner, who is she? Here is a brief summary of her social, career, and romantic information. 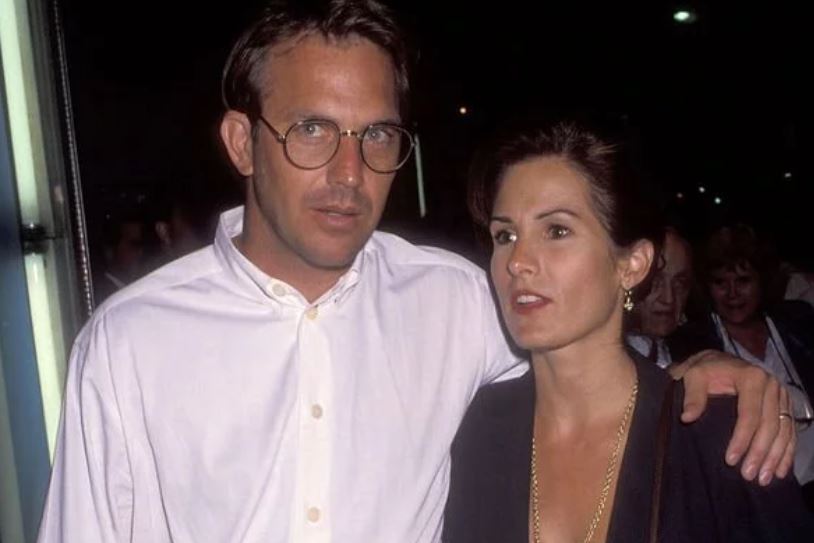 Cindy was born on October 29, 1956, in California, the United States; as of 2022, she will be 65 years old. Louis Silva and Patricia Joan Antonucci gave birth to her. Before enrolling in college, Cindy Silva attended a private secondary school where she grew up alongside her sister, Cathy Silva.

Cindy is of Portuguese origin, and it is unknown whether she acquired an interest in acting at an early age; she only considered acting as a pastime as an adult.

She attended at California State University, Fullerton after graduating from high school, when she met Kevin Costner and began a relationship. After finishing her schooling, she went to work in Disneyland as Cinderella. 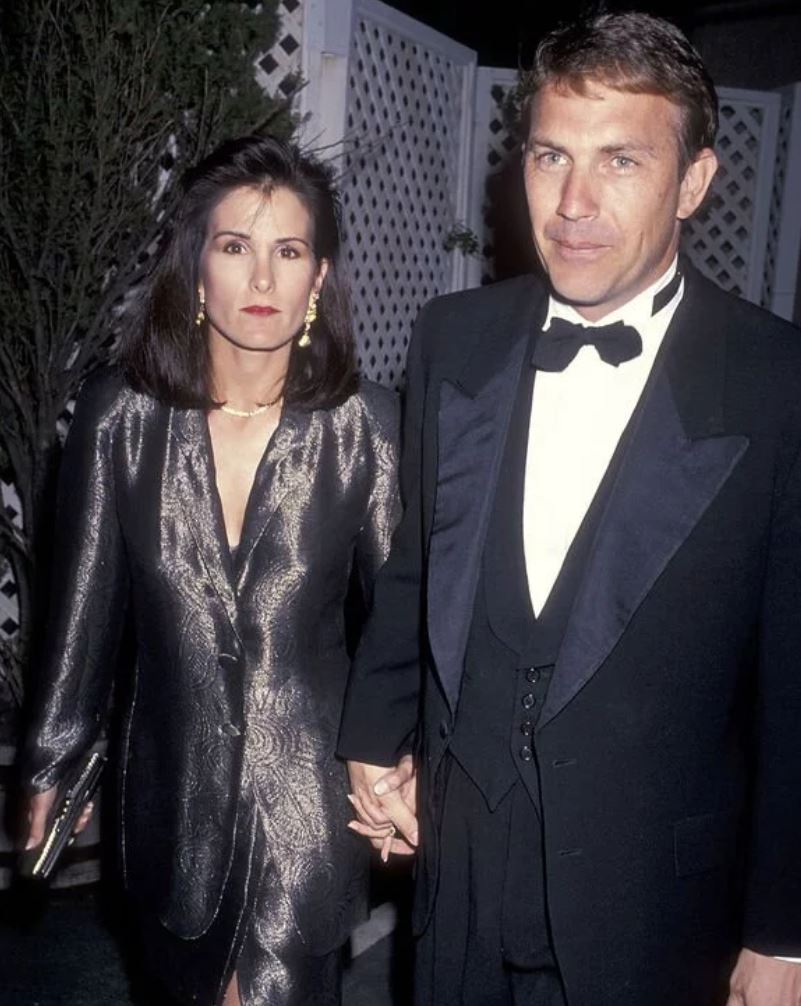 Kevin Costner and Cindy Costner met while they were at college (Image: GETTY)

After three years with Costner, they married at a period when he was hoping to be a successful actor. He was having a lot of success with high-profile film projects in the late 1980s, and she was even invited to have a minor role in the 1990s film “Dances with Wolves.”

The film is based on Michael Blake’s book of the same name, and it depicts the narrative of a Union Army commander who travels to the United States to deal with the Native American Lakota tribe. She also appeared in the 1998 film “LiteWeight,” alongside Beque Serra and Jeffrey Garcia. 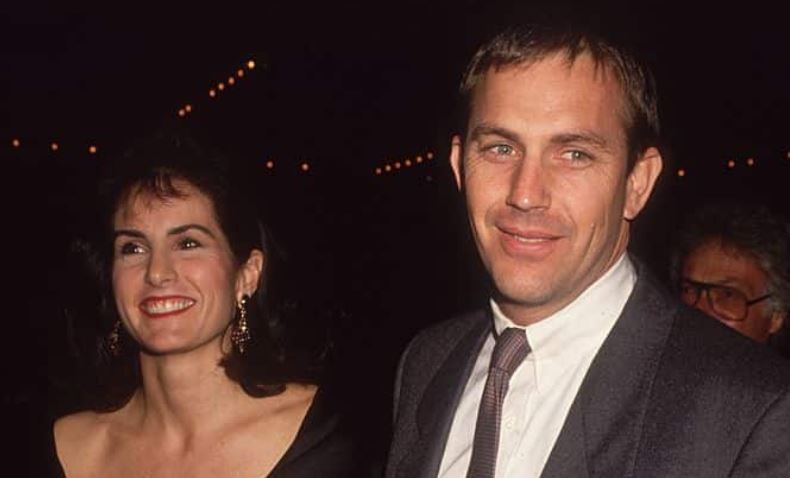 Cindy’s marriage was undoubtedly one of the elements that drove her to celebrity. She met Kevin Costner in 1976 while both were undergraduates at California State University, Fullerton. They rapidly became friends, and eventually began dating. Kevin brought Cindy out to see Funny Girl (1968) on their first date and afterwards introduced her to his parents. They dated for nearly two years before being married on February 11th, 1978. Kevin is a well-known actor who has been in films and television programs such as Let Him Go, Draft Day, 3 Days to Kill, and Mr Brooks.

He has also received several award nominations and won. Cindy and Kevin declared their separation 16 years after their marriage and finally filed for divorce.

He was accused of being unfaithful throughout their marriage during their divorce processes, and she reportedly walked away with $50 million from the settlement.

Things have been quiet on her end since then, and it is unknown if she remarried. Her ex-husband became acquainted with a number of celebrities, including Elle McPherson, Bridget Rooney, and Birgit Cunningham. He later married model Christine Baumgartner, with whom he has been married since 2004.

Kevin and Cindy married the next year after graduating in 1978, and their first child, Annie, was born in April 1984. 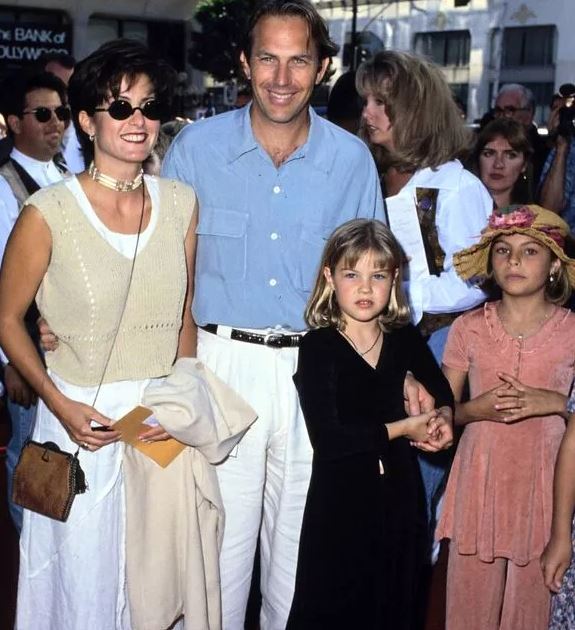 Yellowstone actor Kevin Costner with his first wife Cindy and their two children in the 1990s. (Image: GETTY)

The couple had their second daughter Lily two years later, followed by their son Joe in 1988.

“She was beautiful, she was sweet, she was smarter than me,” Costner said of his wife when they first met in People magazine in 1989.

“She embodied everything I admire in women.”

However, as their family grew, so did Costner’s celebrity, putting a strain on their relationship.

Here are a few fun facts about Kevin Costner’s ex-wife. 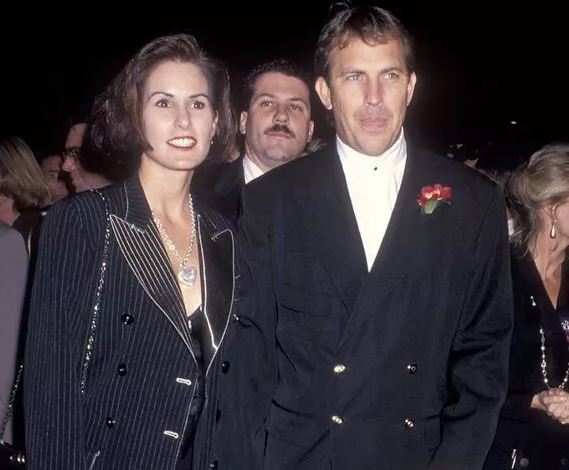