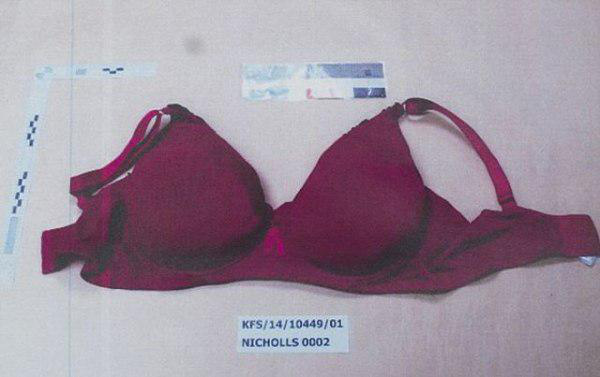 The stash was found after she arrived at Gatwick on a BA flight from Kingston, Jamaica, with a child.

But despite being out on bail for a previous jail sentence for drugs, she was bailed and has since fled the country. 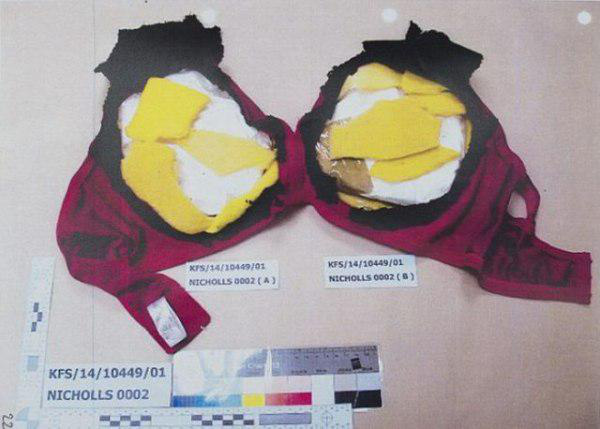 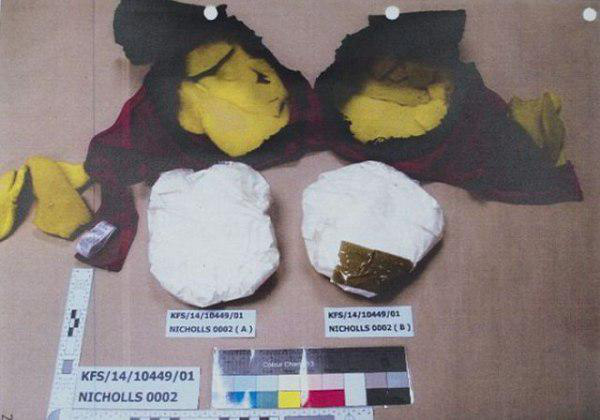 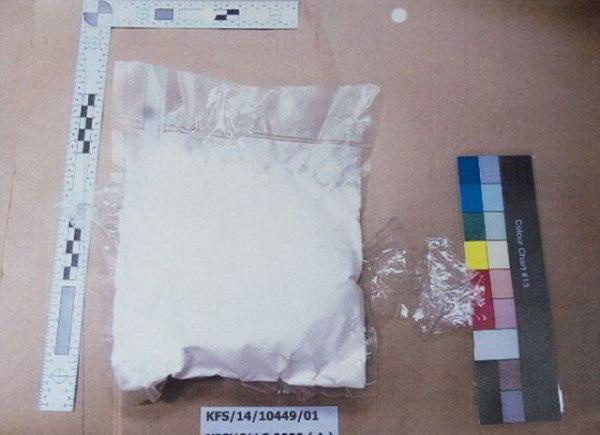