Ever since Pop Sockets – those little handle-like things that you stick on the back of your phone – came out, people started going crazy over them. But why pay money when you can make one of your own? Which is exactly what Kai Tipton did – she glued a tiny horse to her phone case to act as a handle. What she didn’t expect, however, is that it would end up hilariously photobombing all of her photos. 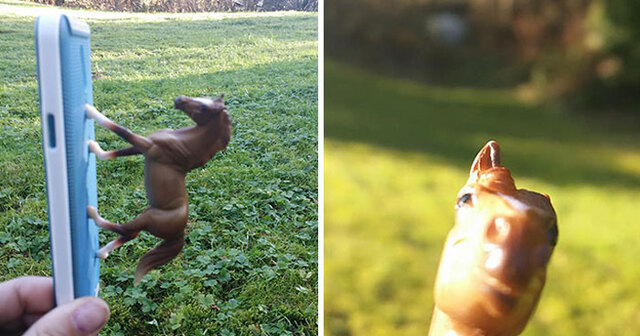 Kai says she doesn’t regret her decision. Quite the opposite: she finds it funny and heartwarming. “Fred the [Effing] Focus Horse has become sort of a help with anxiety for me, honestly,” says the girl. 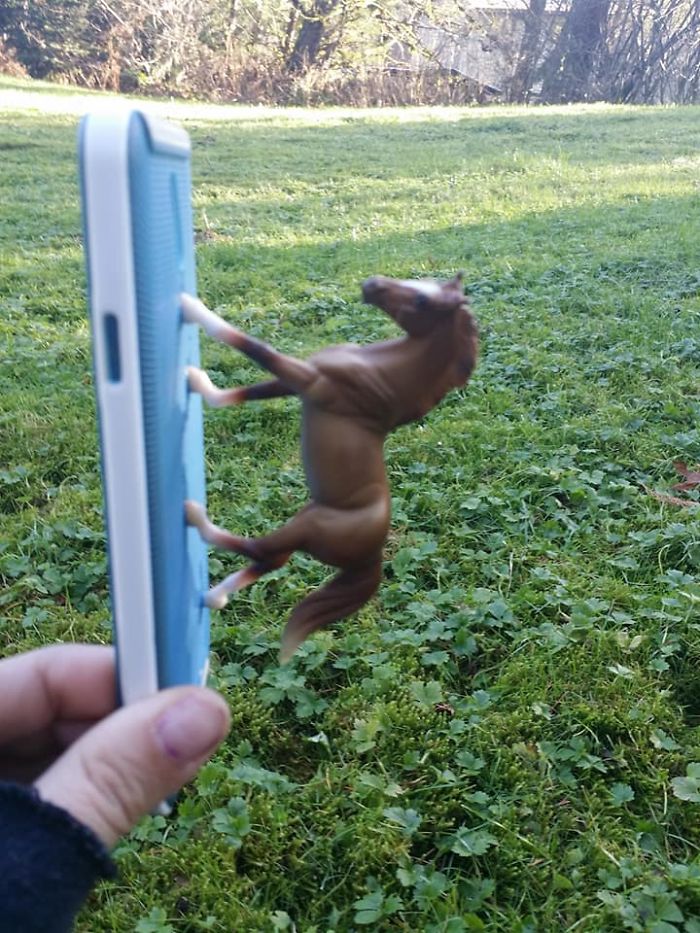 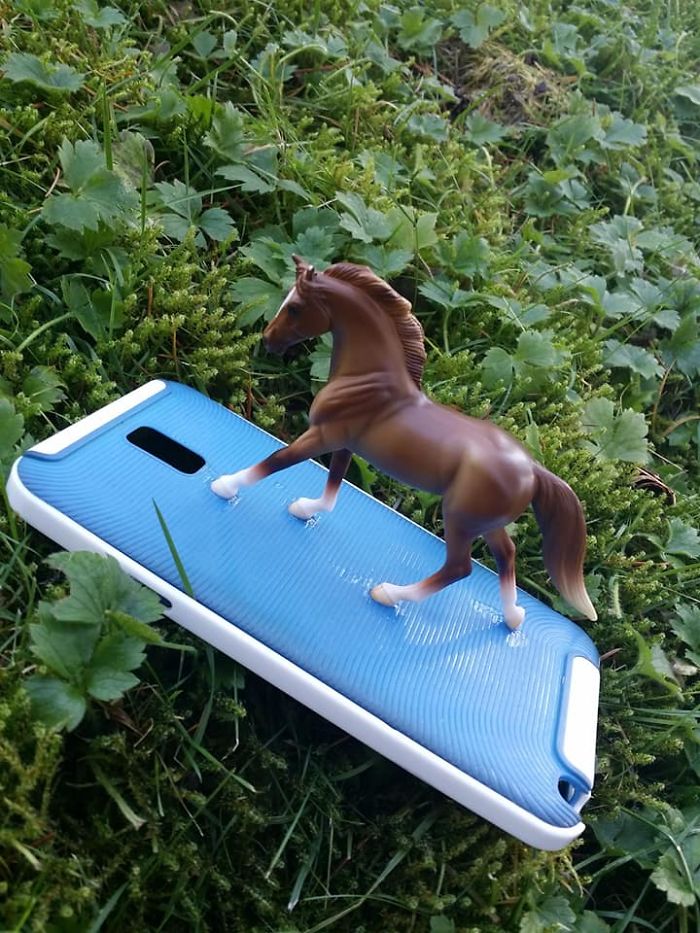 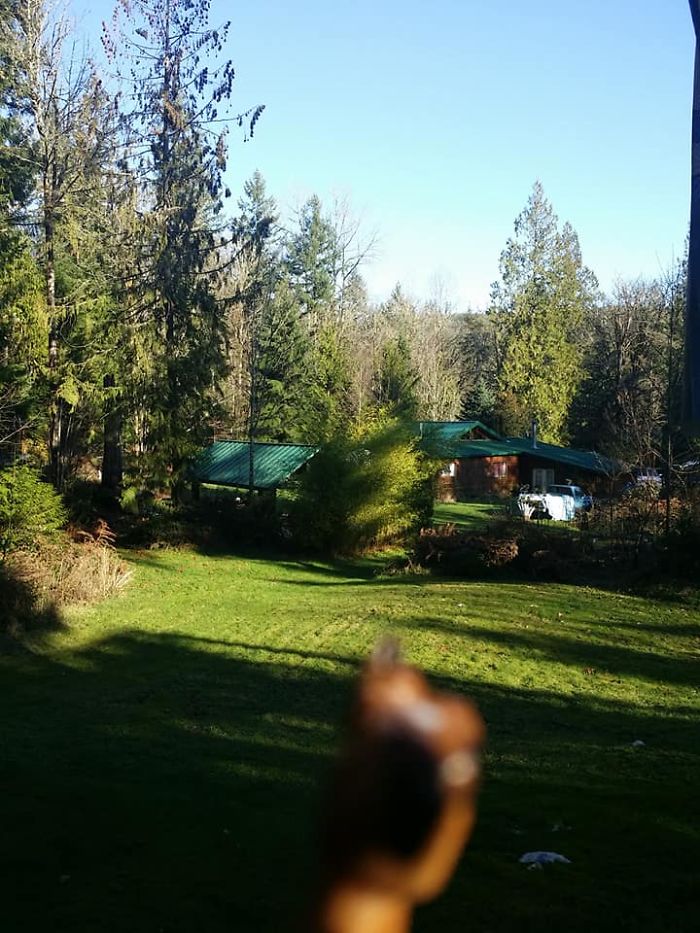 “The internet obviously blew up and took a liking to my toy horse, which is awesome! I’ve received some negative comments, which aren’t anything I can’t handle or ignore,” said Kai. “The rude comments aren’t something to dwell on, especially when there’s been so much positive coming from this!” 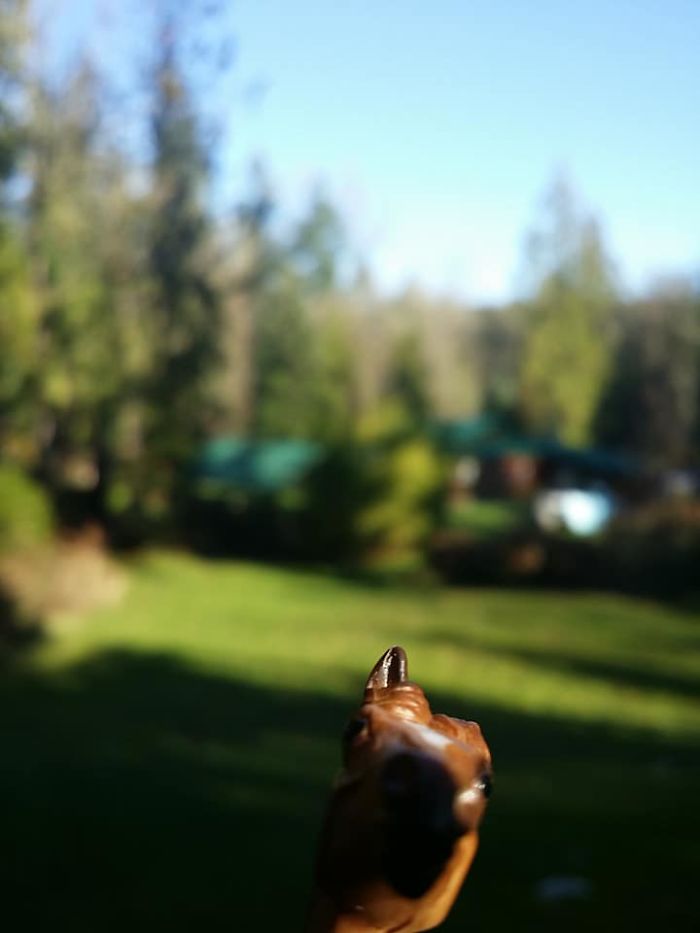 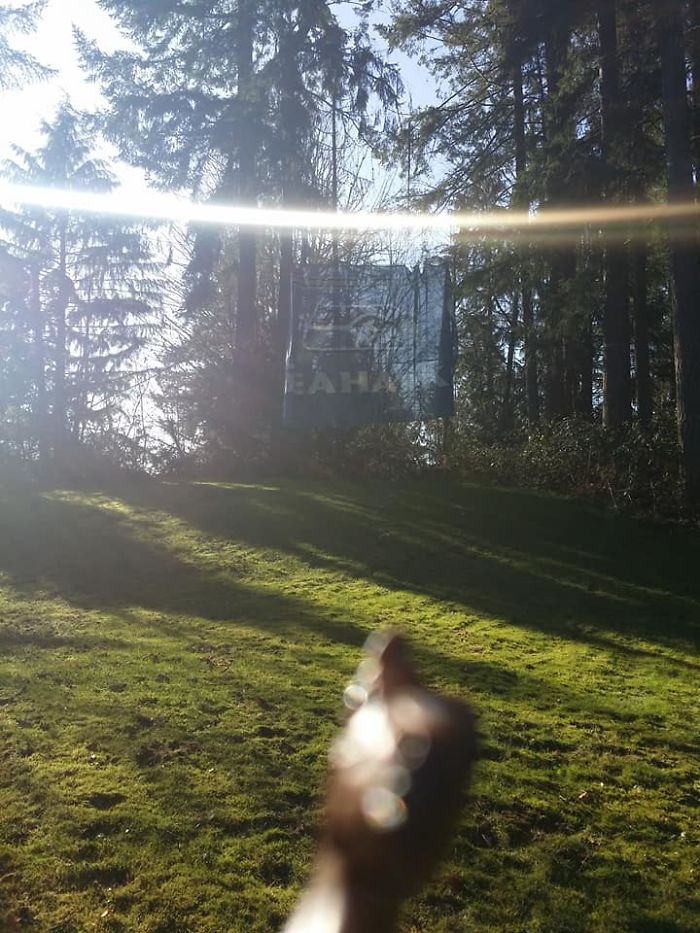 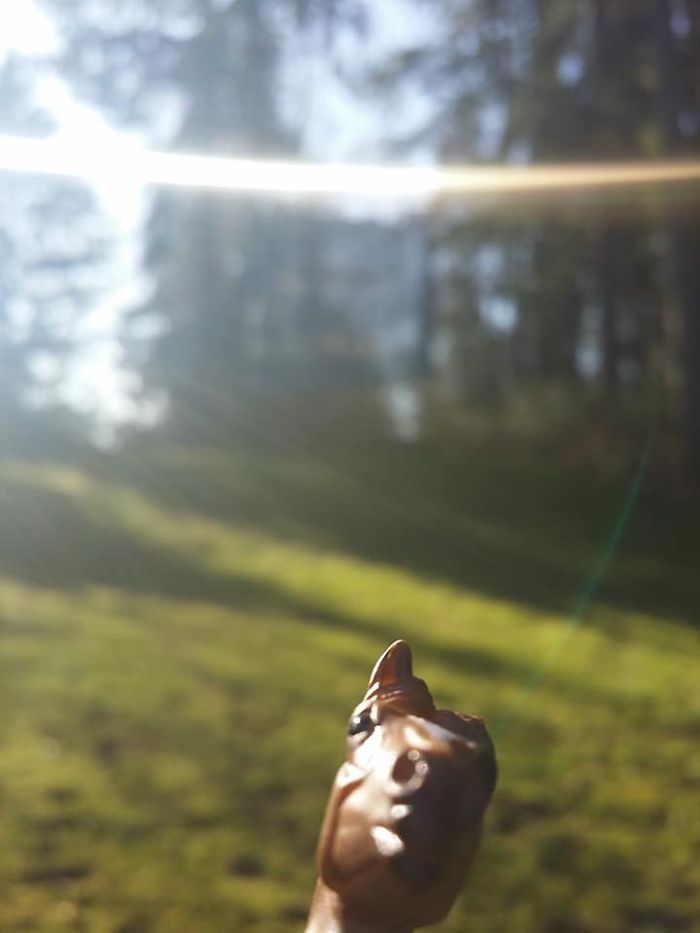 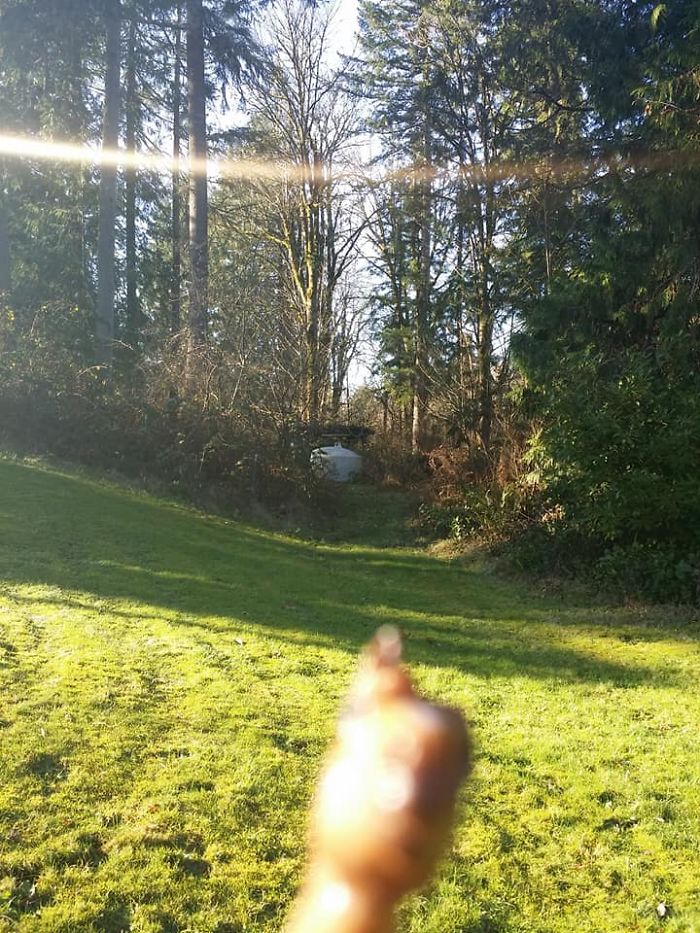 “I’m so beyond ecstatic to see that Fred has made people laugh [and made them] happy. All I wanna do in life is create that positivity. I’ve always wanted to make a mass impact on people and I never expected it to actually happen. It’s amazing.” 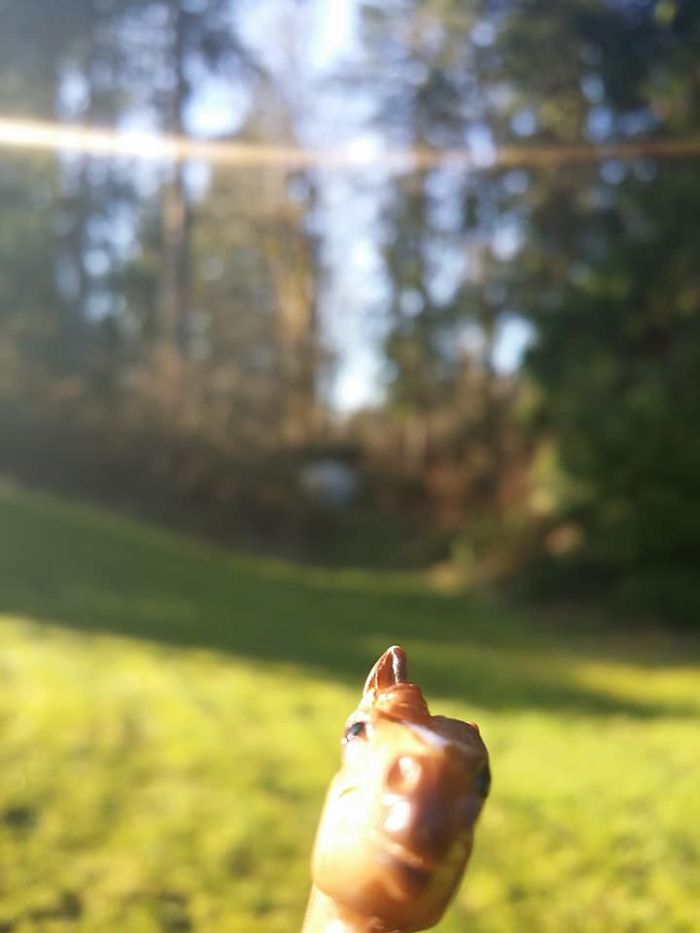 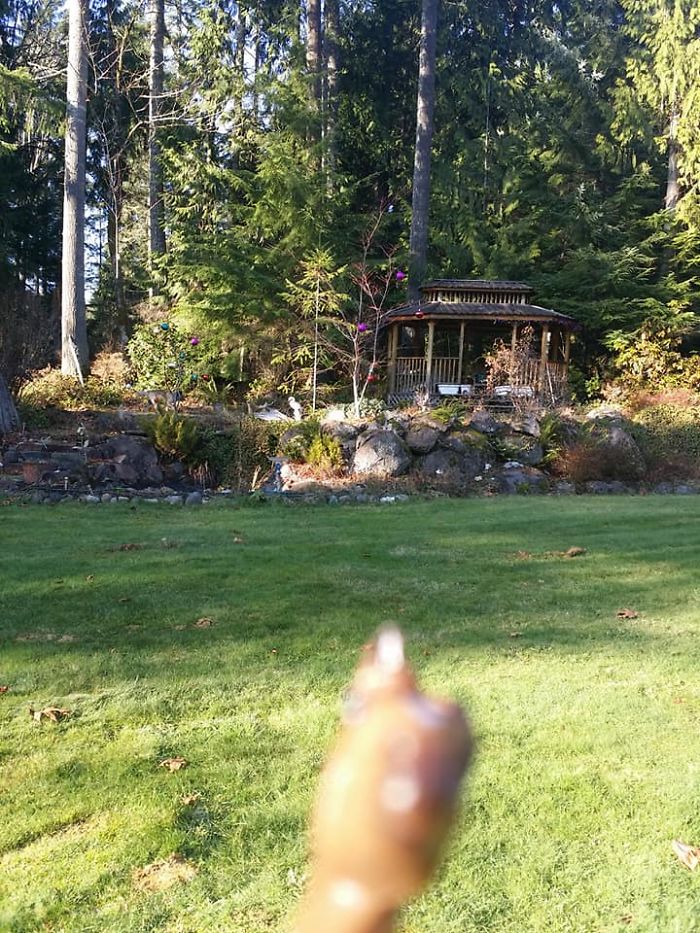 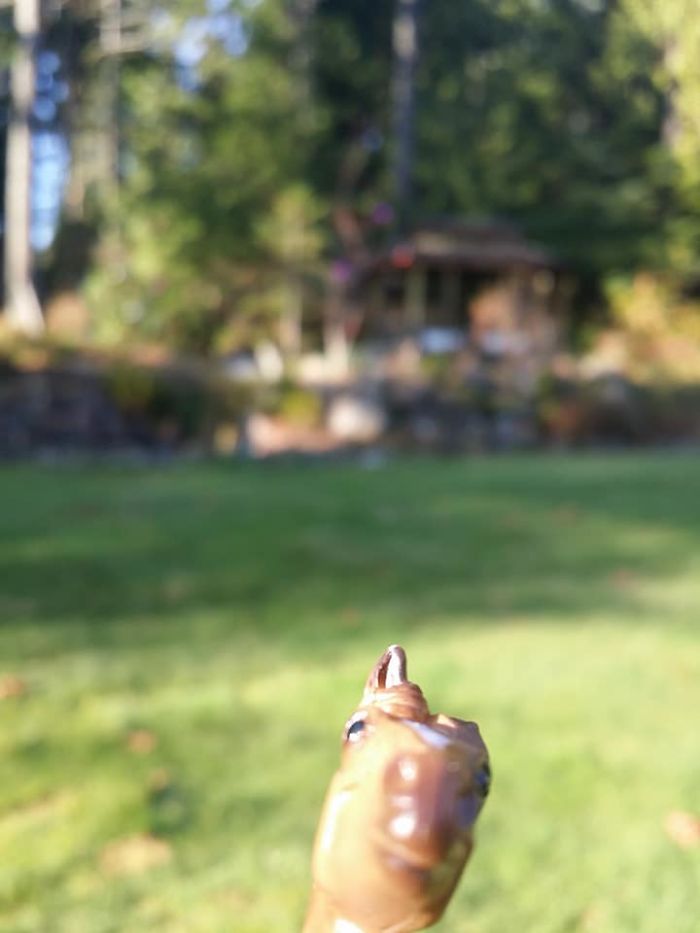 Kai said she loved horses since she was a kid and still loves them to this day. “Sometimes when I’m feeling ‘not so me,’ I say, ‘I need some animal therapy.’ Which translates to, ‘I need to see or ride a horse’,” says the girl. “It normally never happens, though. I had a friend who had a few horses and we used to ride together, but not often.” 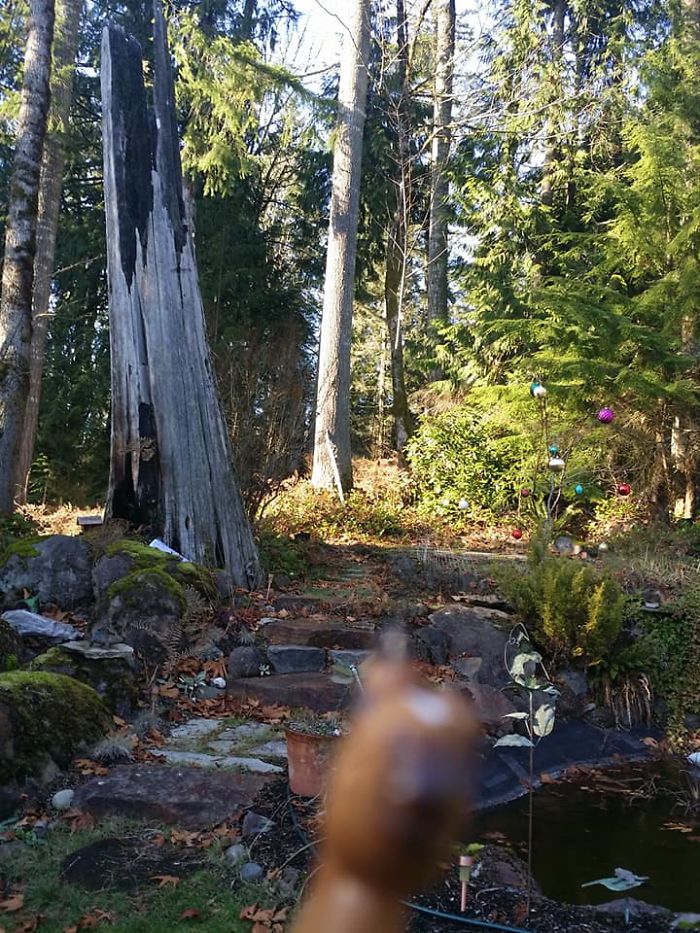 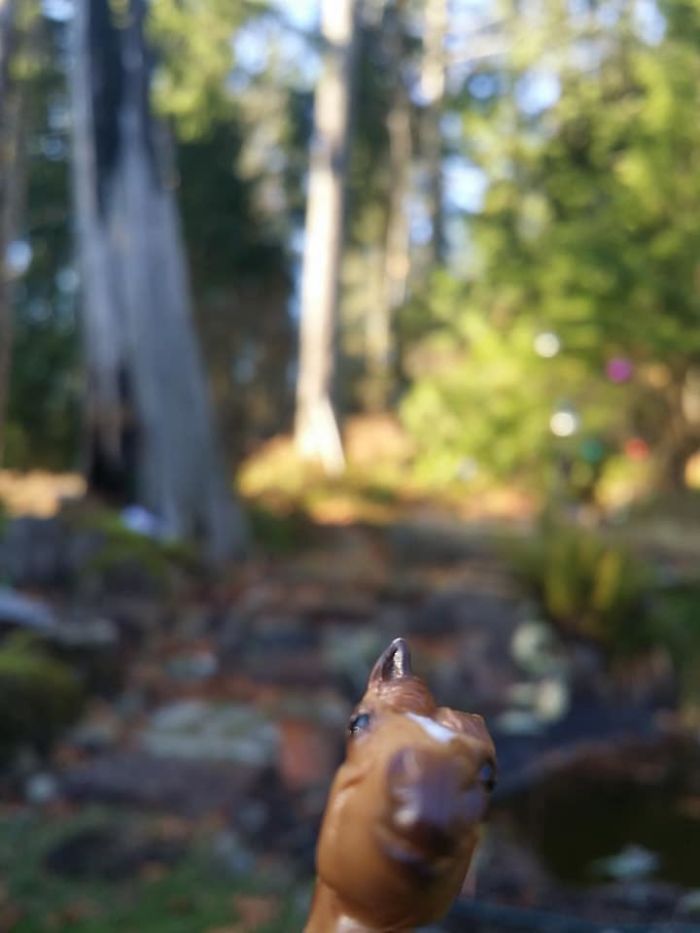 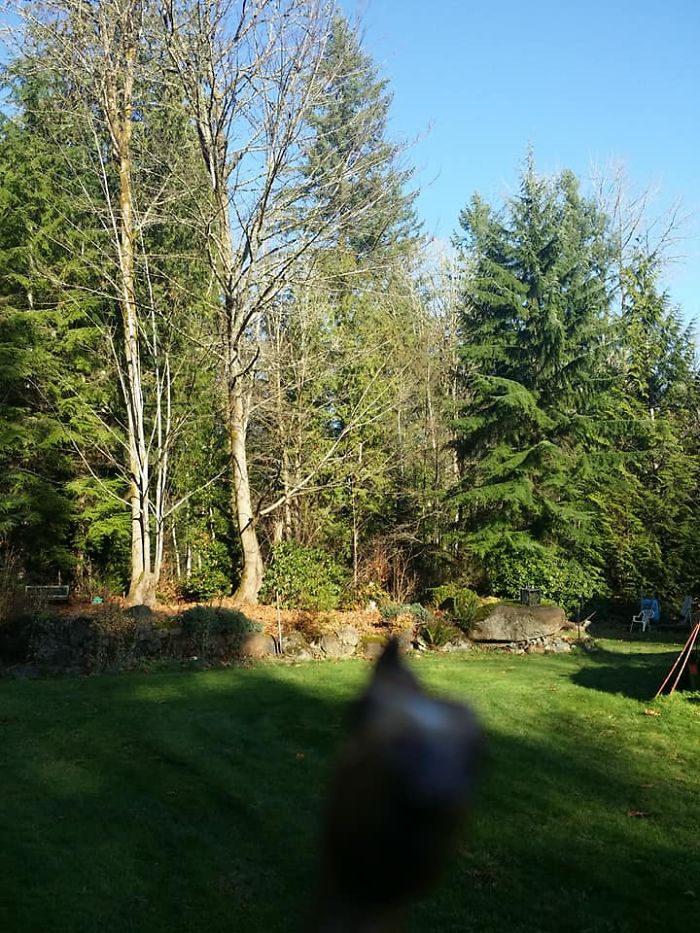 Kai says she loves riding on horseback and says it’s a feeling unlike any other. “And those animals are so in tune with their rider, regardless of if you’ve been riding for long or not. They’ll know if it’s a person they can easily buck off or one they’ll get scolded from,” says the girl. 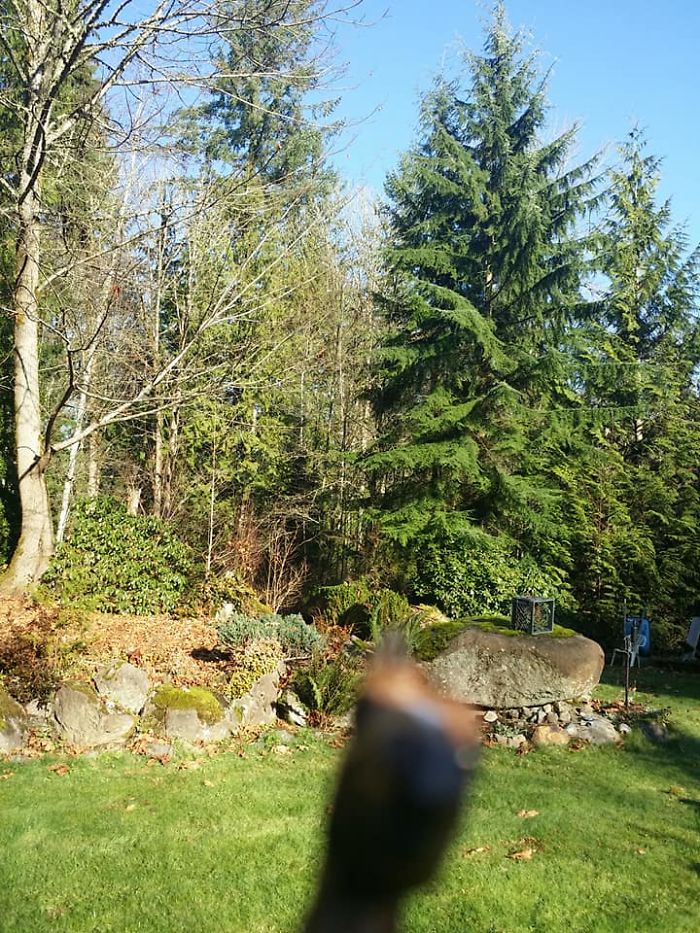 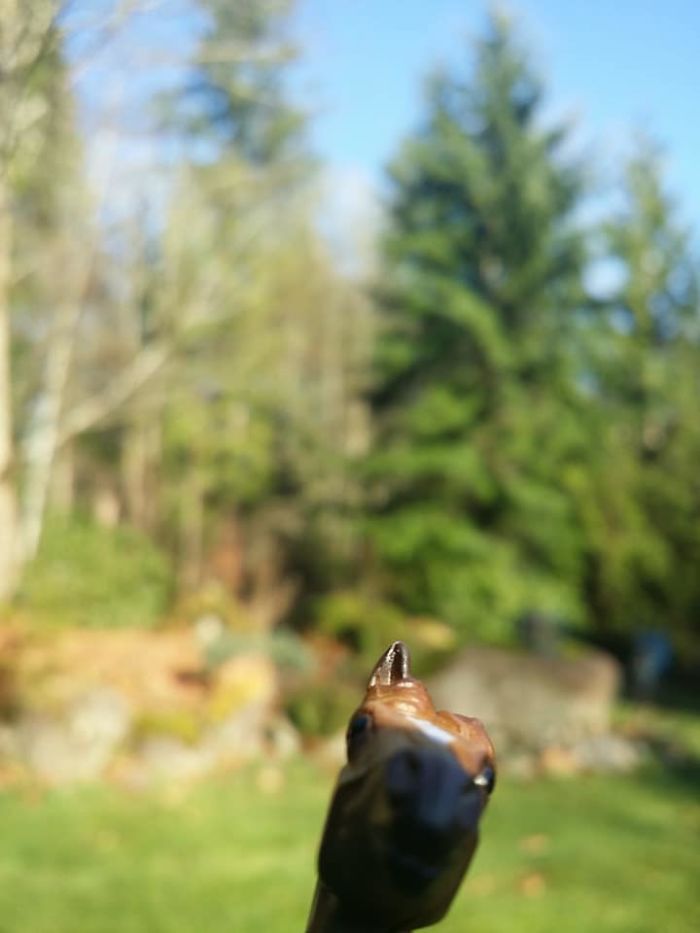 “Since Fred the [Effing] Focus Horse became such an internet sensation, I’m hoping I could use him as perhaps a way to raise awareness for certain things I feel as though the public should be more mindful of, such as addiction and homelessness,” says Kai. “Those are things I’ve struggled with myself, and it wasn’t until October, that after a few years, I finally became sober, as well as entered a Sober Living House.” 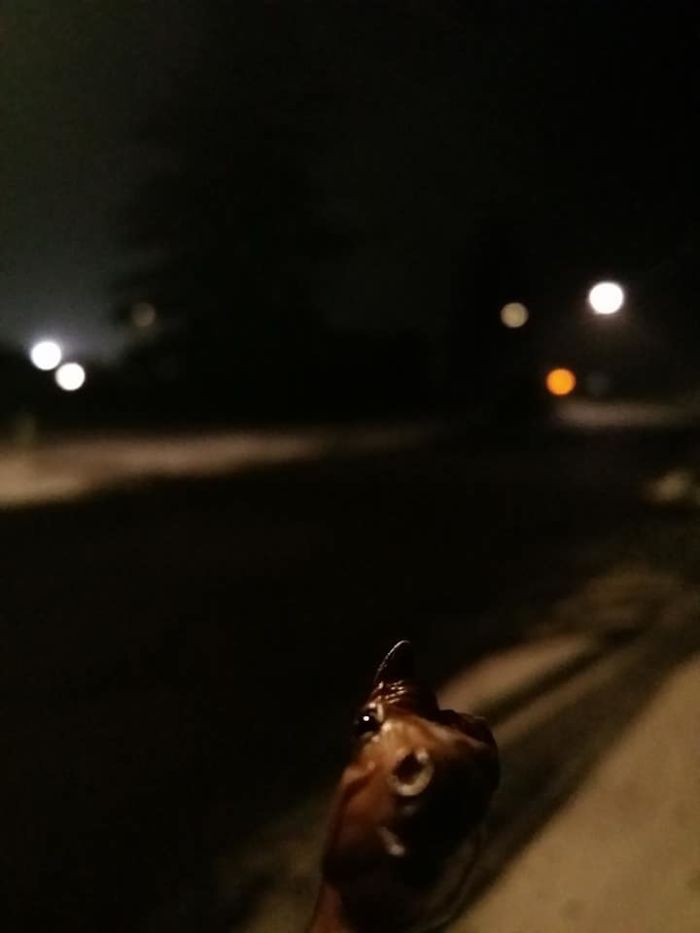 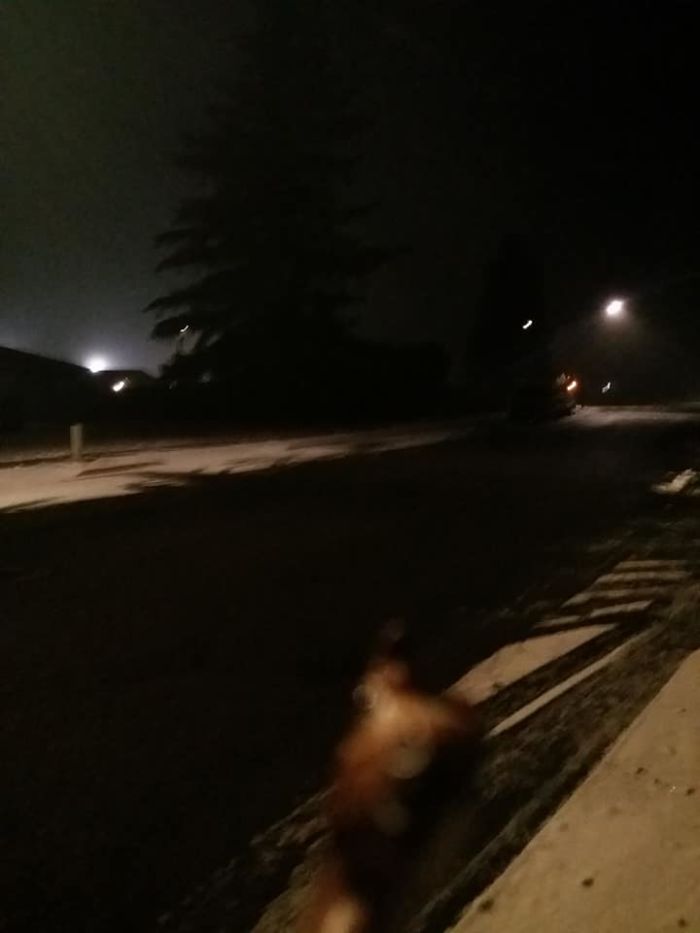 “Life was hard for years and not many people bat an eye to those issues because they tend to think less of people struggling with addiction or homelessness, for whatever reason. I just want people to know that most of the time there is a person with a very broken story underneath everything that they see,” says Kai. She hopes that Fred might bring some light to the topics she wishes people could understand better. 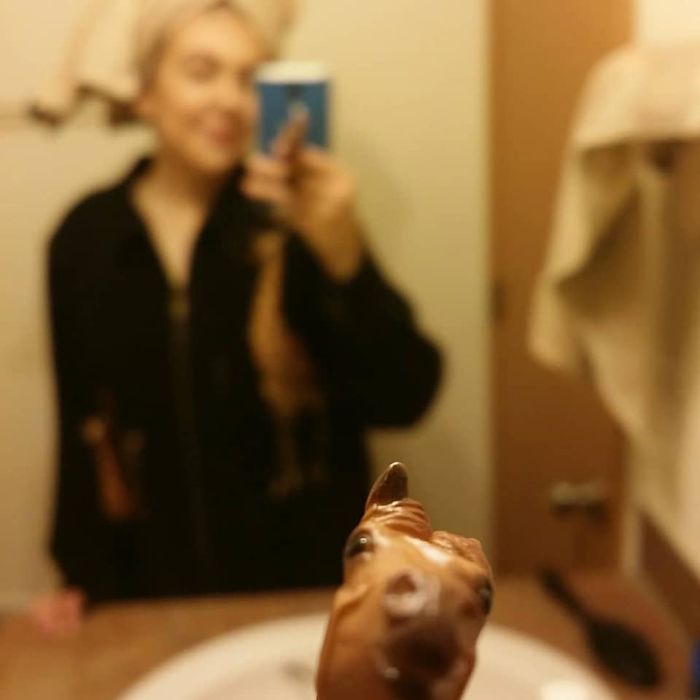 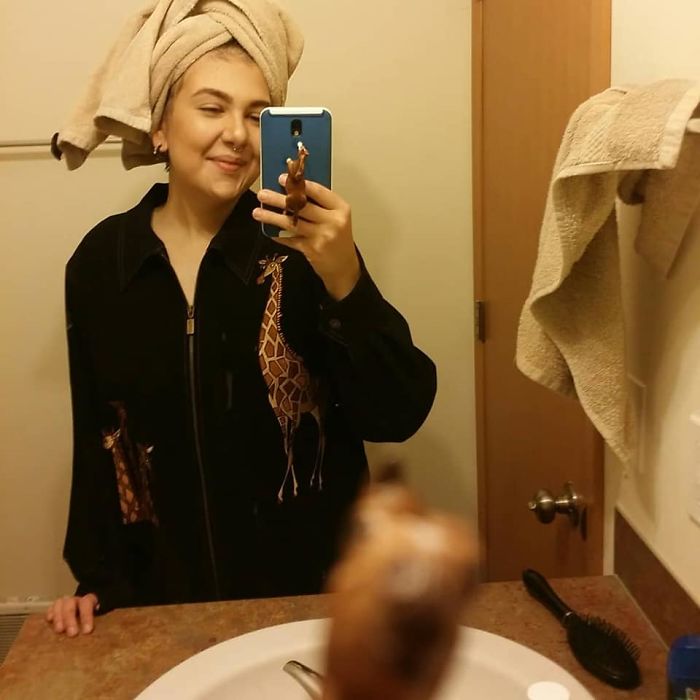 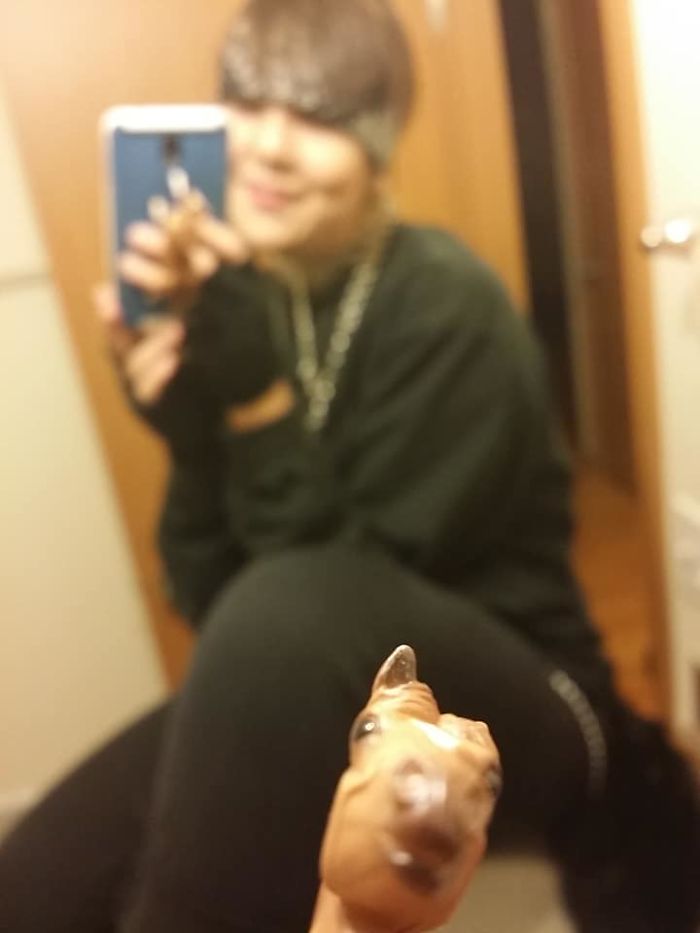 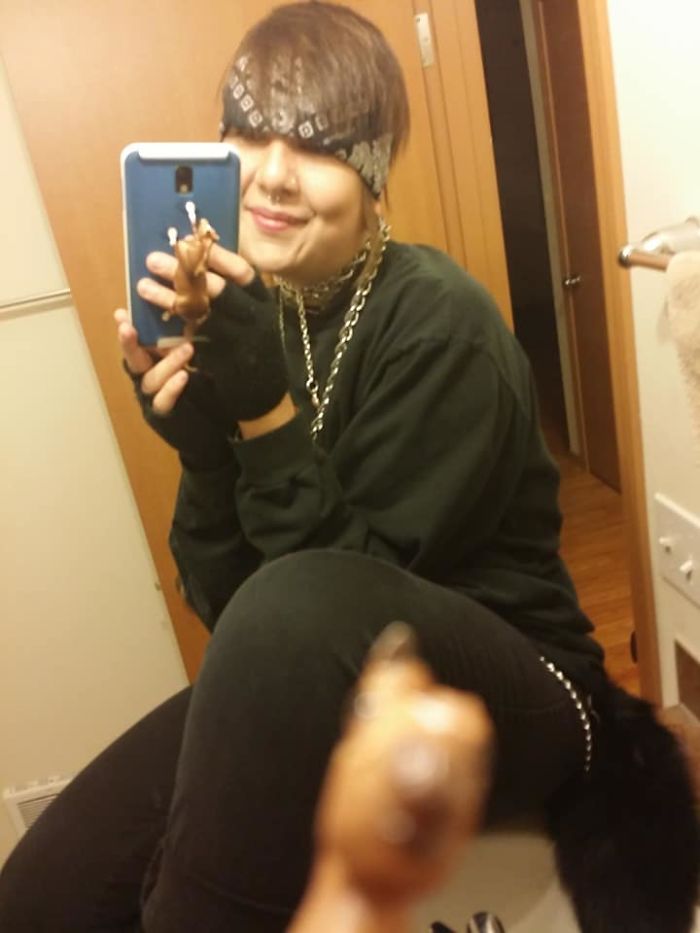 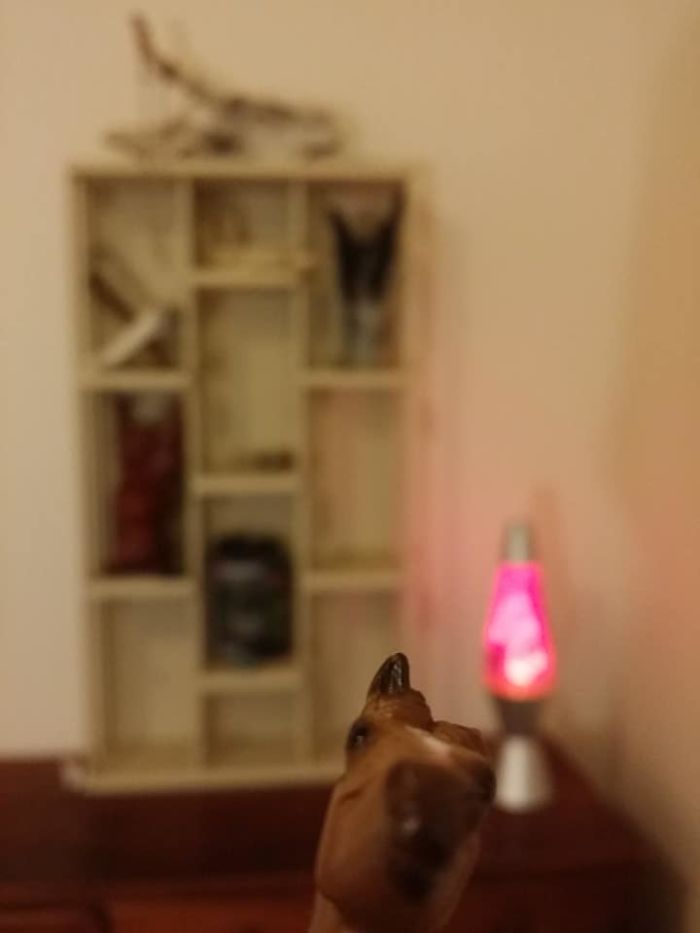 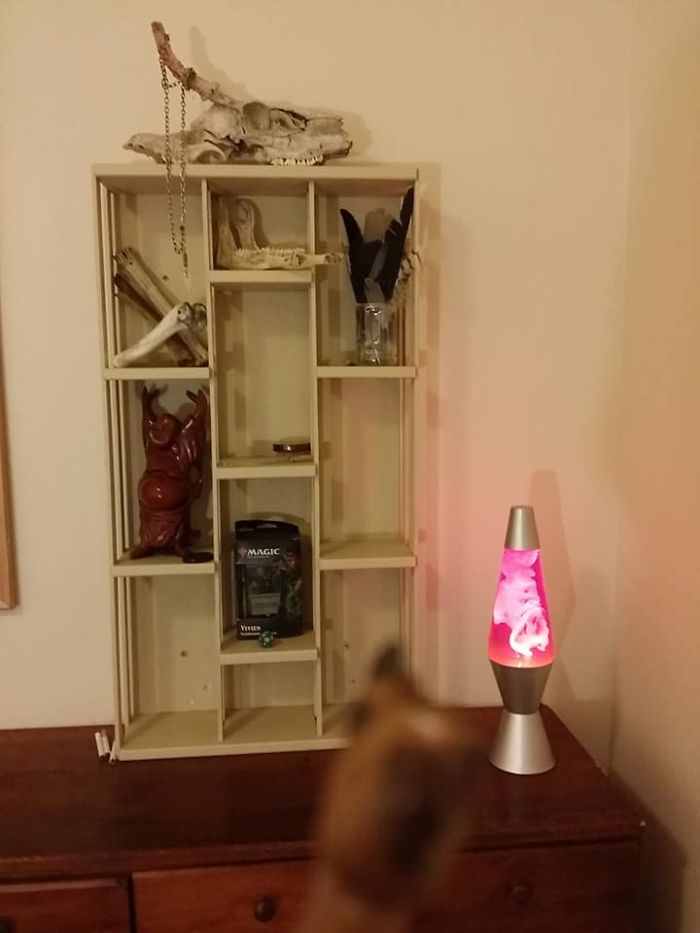 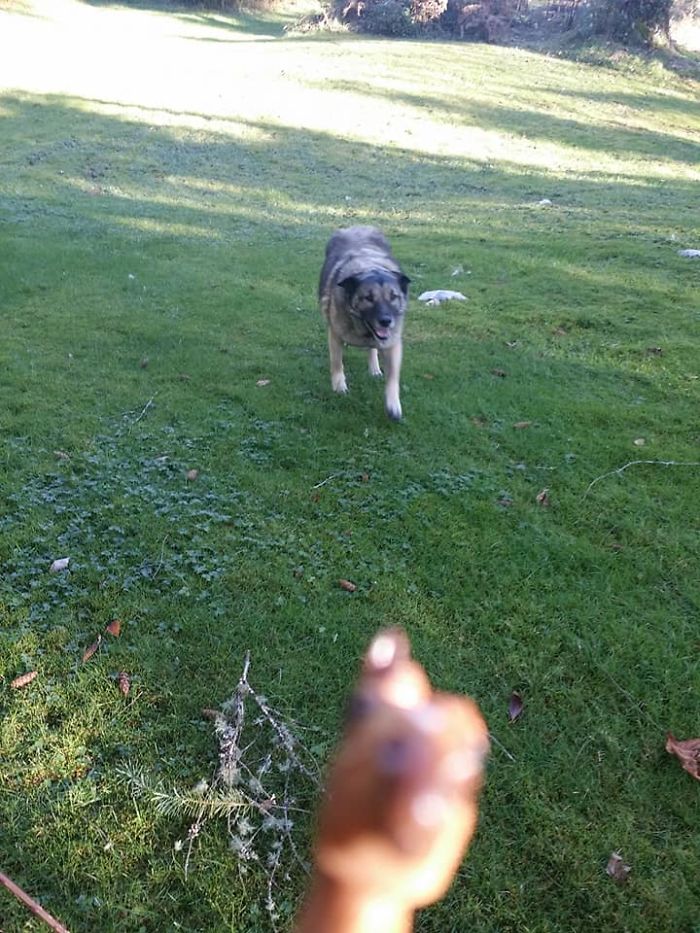 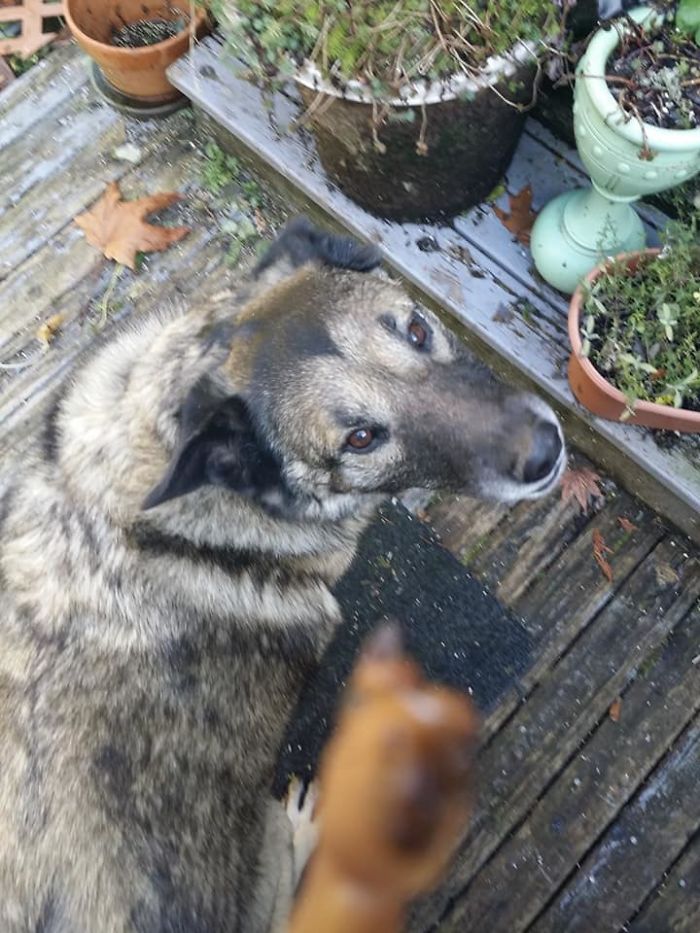 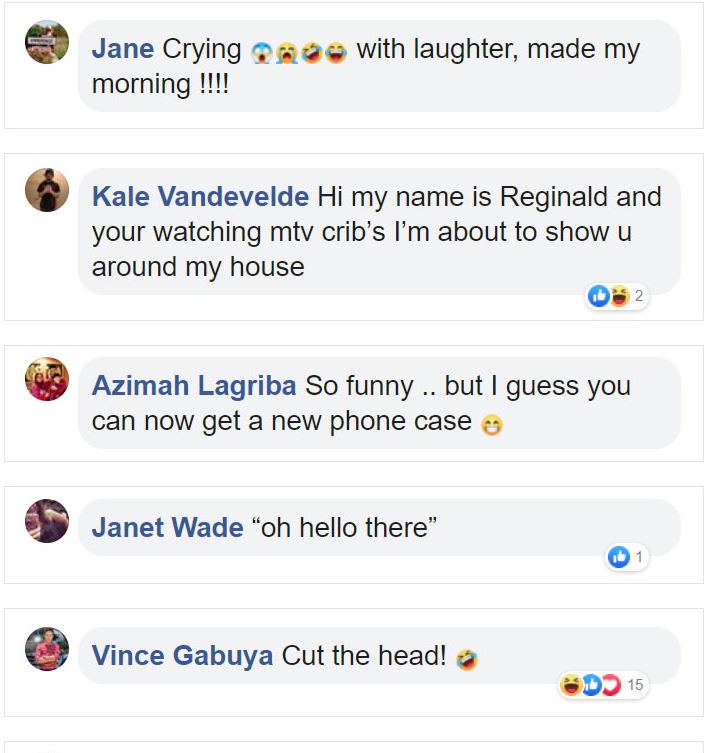 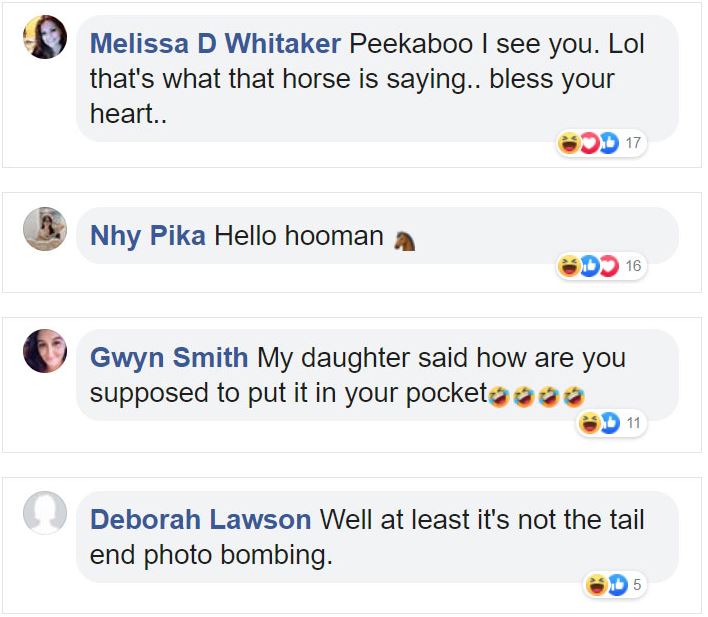