Home » Woman Transforms Double-Decker Bus Into Shelter For Homeless, And Here’s How It Looks From Inside

With the cold months quickly descending upon us, it’s time to start working harder to get people off the streets and into a warm bed. Two UK women have taken hold of the sweeping new ‘bus shelter’ trend, and have carried out a project that saw an entire community come together for a brilliant cause.

Portsmouth residents Sammy Barcroft and Joanne Vines, leaders of charity group The Rucksack Project, decided to join the wave of organizations turning disused vehicles into mobile homeless shelters. They managed to pick up a double-decker Stagecoach bus slated for scrap, and put out an urgent call for help with its renovation into a sanctuary on wheels. Eight months, $8000, and about 70 to 80 workers later, the bus was fitted with 12 bunk beds, a lounge, and a fully-functional kitchenette. Many of the renovators involved donated their time, making the finished job worth more than $33k in total.

“I’m delighted it’s finished and it’s staying in Portsmouth but I’m also happy to have a rest,” Vines told Metro UK at the end of the mammoth undertaking. The brand new shelter is soon to be proudly parked in front of St. Agatha’s Church, where it will hopefully go on to help some of the estimated 300,000 homeless people currently living in Britain.

Scroll down to see it for yourself, and feel the amazement human generosity can bring. 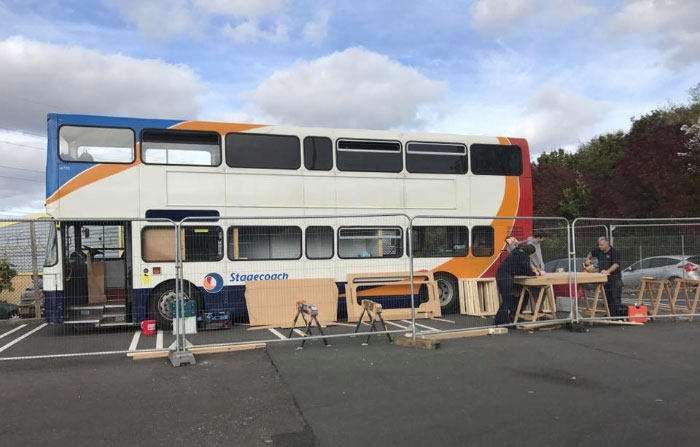 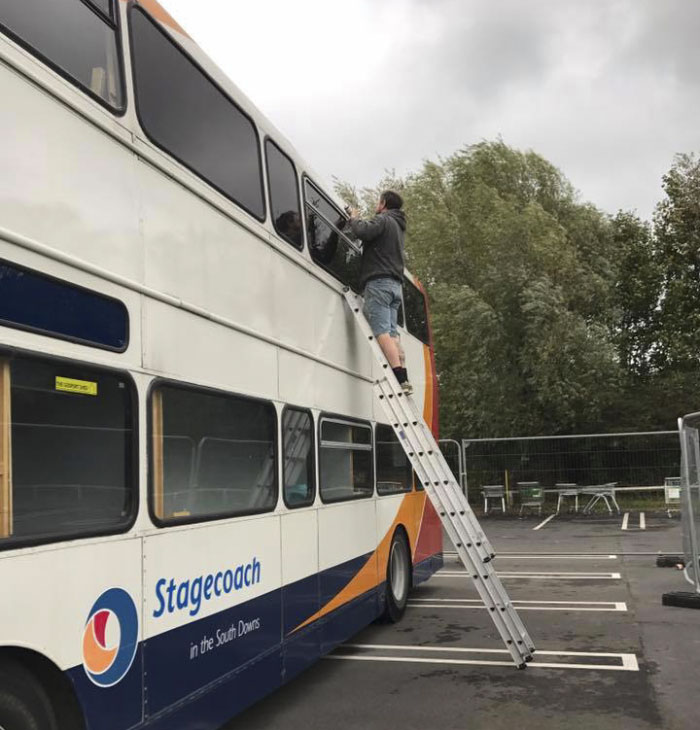 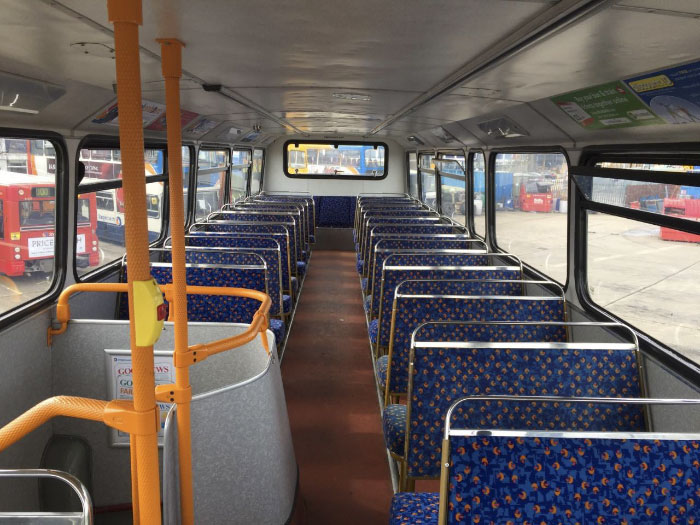 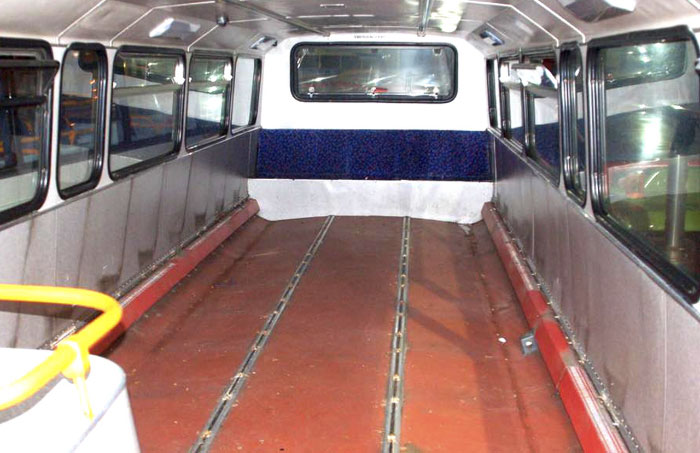 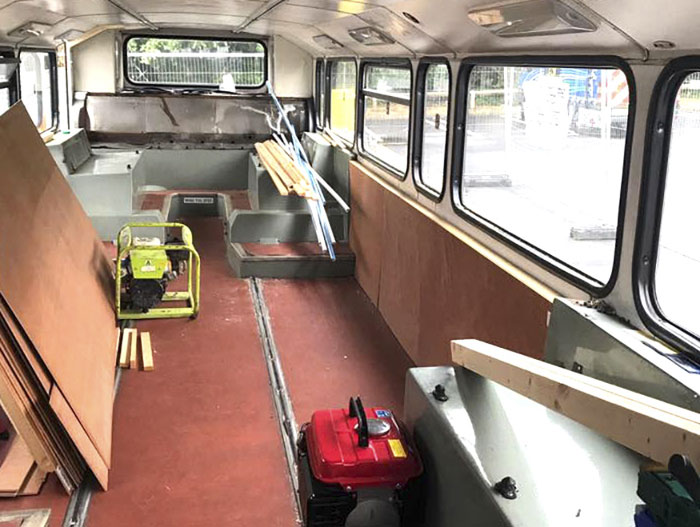 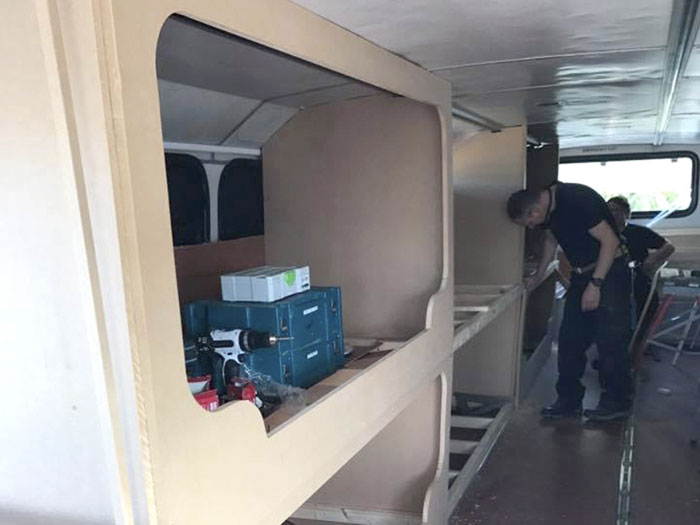 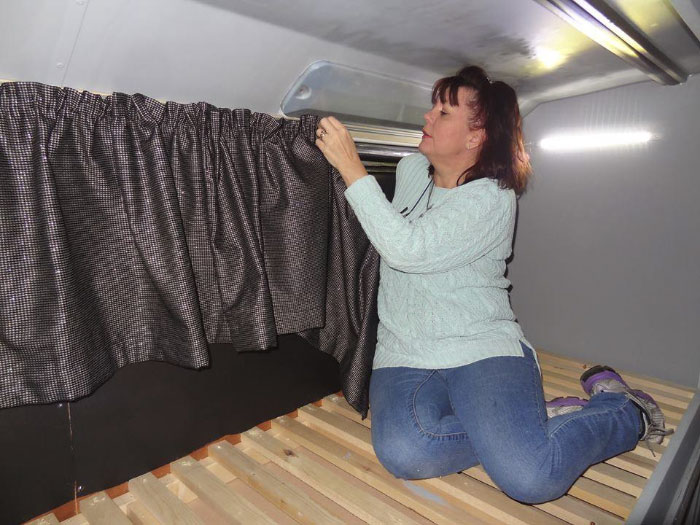 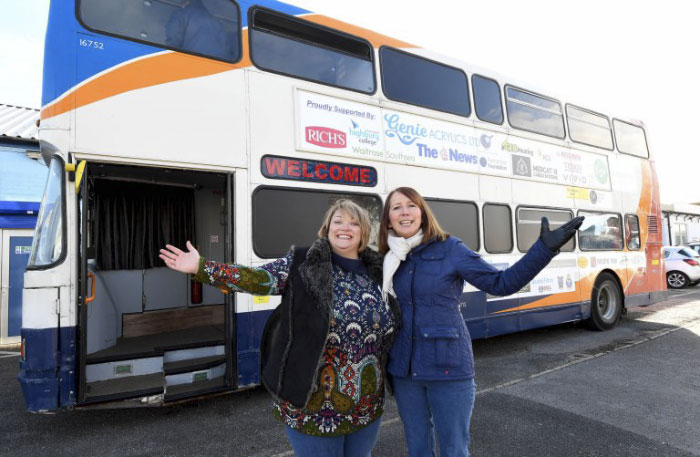 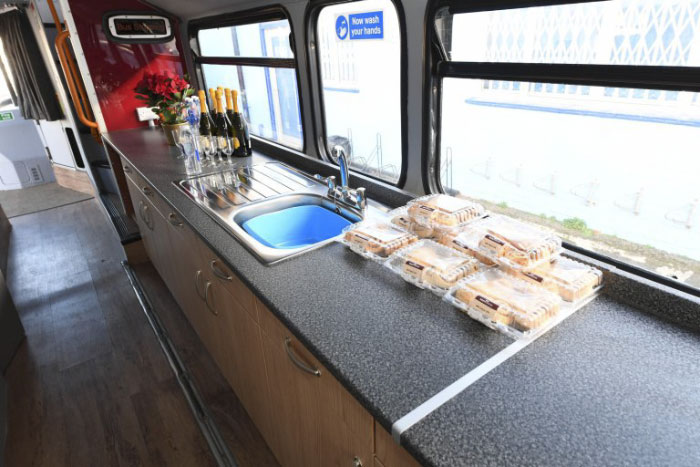 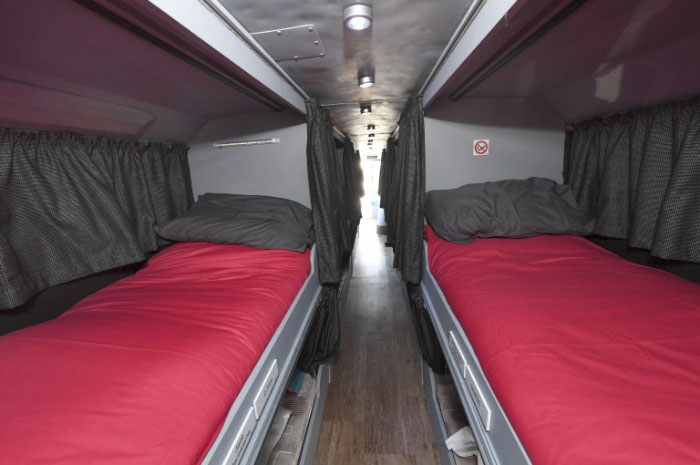 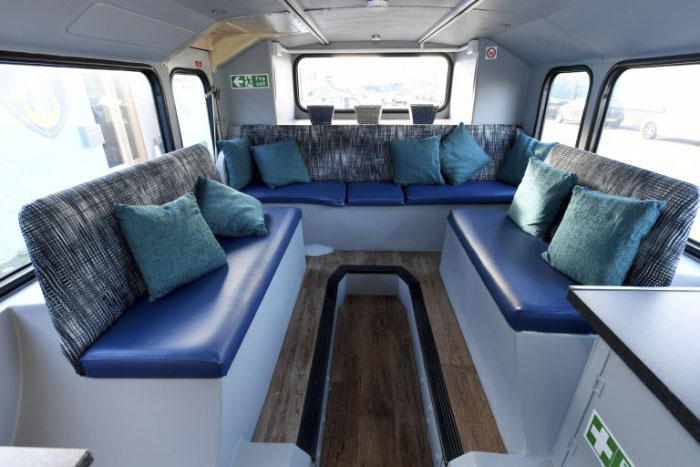 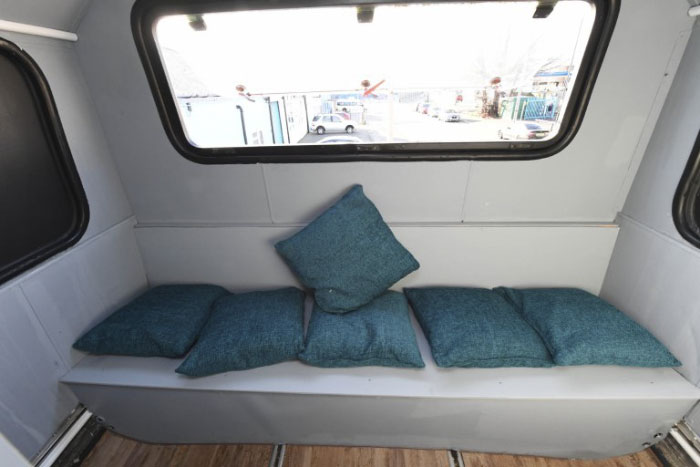 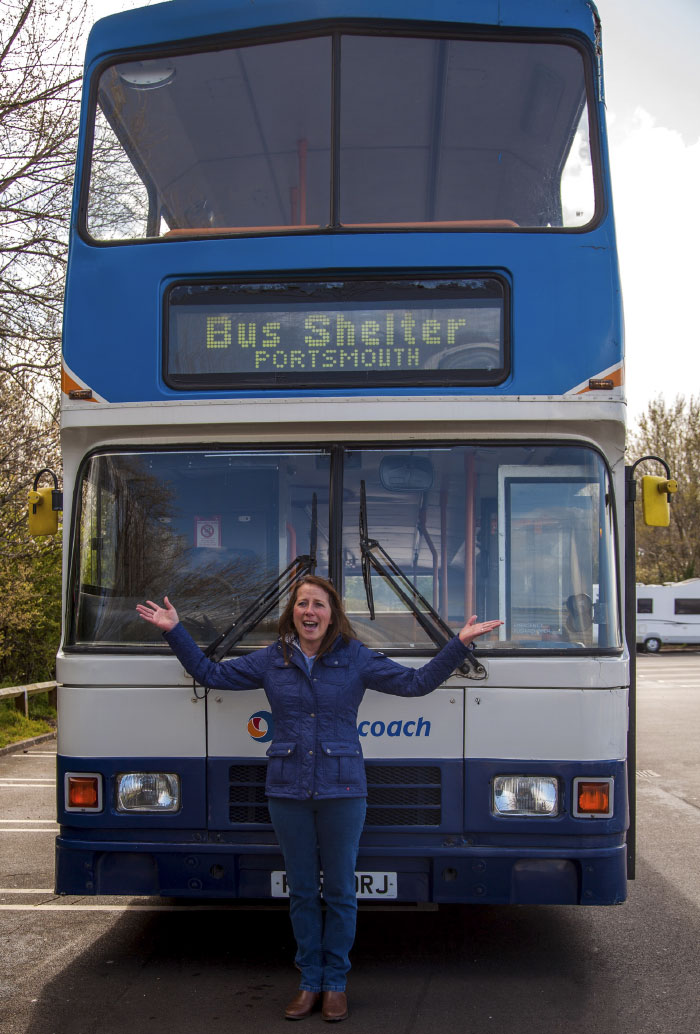