A professional actor and wrestler, Andre the Giant was really Andre Rene Roussimoff, and he was actually diagnosed with gigantism, which is a disorder meaning you’re subject to extreme growth, and are much taller than the average person. And at 7’4, he certainly was very tall.

Here are some things about him, and some pictures which may take you back a bit! 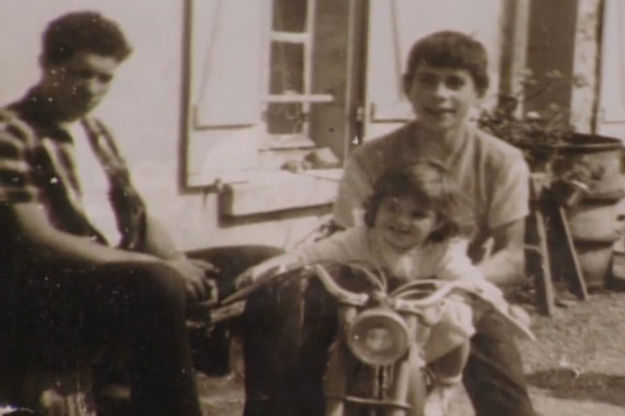 At 240 pounds, and 6 feet high, he certainly wasn’t like the normal 12 year old. And this also meant that he couldn’t go to school like everyone else either. His family couldn’t afford a car that would be safe enough either, and so it was through luck that Andre’s father was working for a Novel Prize winner, whom he became friends with. The Nobel Prize winner, Beckett, then offered to do the school runs with his truck so that Andre didn’t have to walk. It’s said that almost the only thing they talked about on all these journeys was cricket.

Arnold Schwarzenegger is nothing compared to Andre 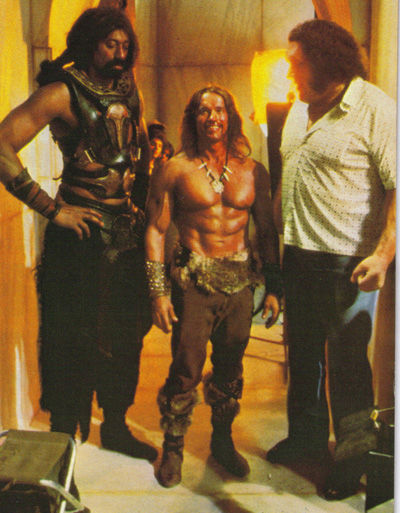 This picture just really shows how big Andre was. Arnold was only 6ft 1.5in but still one massive person, and so seeing them all together is definitely weird! 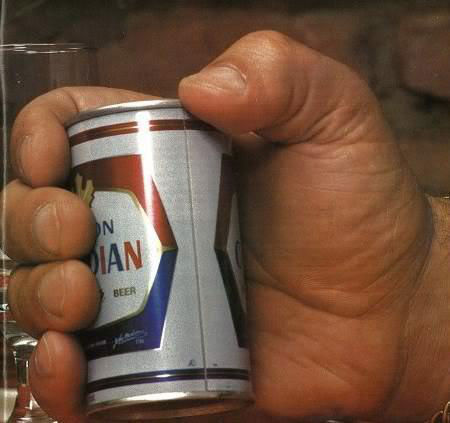 Apart from the fact that he must’ve eaten a mass of food for his body to be able to keep up, it’s said that he also used to drink around 7000 calories worth of alcohol every day. With his favourite beer being Molsen Canadian, he’d’ve had to have had over 46 cans of the beer every day. That’s pretty impressive.

Whenever Arnold and Andre would go out to dinner, Andre would always want to pay. One day though Arnold sneakily paid before Andre could. This made Andre upset, and as payback to Arnold, him and Wilt Chamberlain lifted Arnold up and put him on top of his car. That’d be a sight to watch! 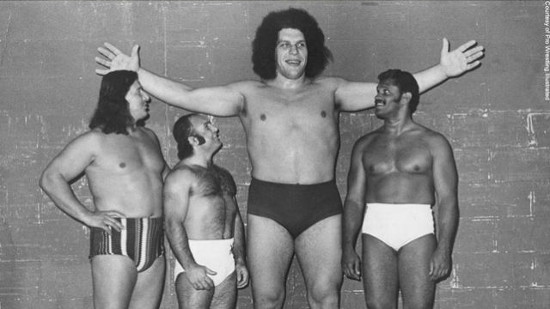 Andre said that whilst he had always wanted to go to a Broadway play, because of the obiosu problem of him blocking other viewers with his sheer height, he never went to one. 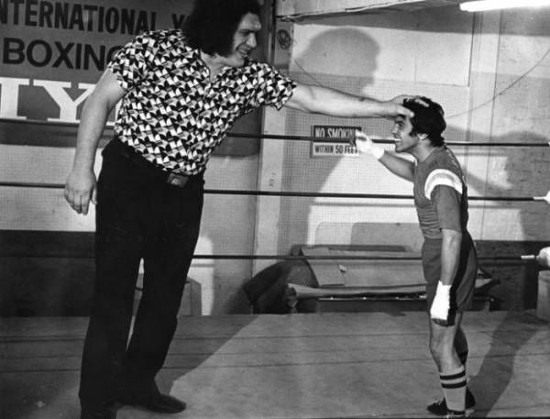 After drinking an extremely impressive 119 beers in just 6 hours, which is most likely a record, he passed out in a hotel lobby, where he had to spend the night because no one could move him.

Andre’s lucky escape from the army 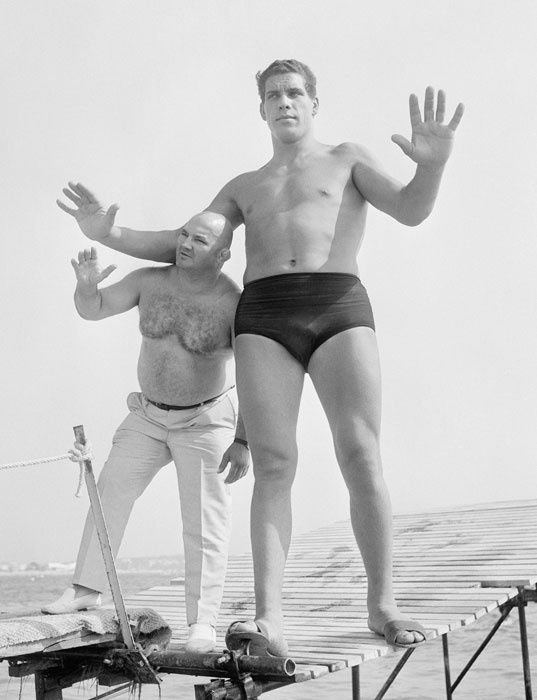 He was drafted in in 1965, but the army could not take him because of his size. The bunks were too short, shoes were not big enough, and his head would’ve poked out of the trenches as they weren’t dug deep enough to cover the head’s of men like him.

Andre was filming this with Robin Wright, and when it got cold outside whilst filming, he would use his ginormous hands to cover her head to try and keep her warm.

The WWE Hall of Fame 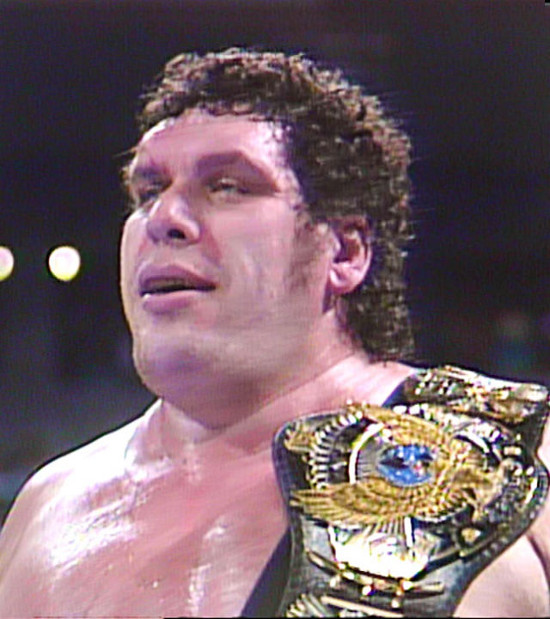 Andre died in 1993, and his literally massive legacy was what earned him one of the first places on this such Hall of Fame. The signature moves were ‘Sitdown Splash’ and ‘Double Underhook Suplex’. They’re complicated names! 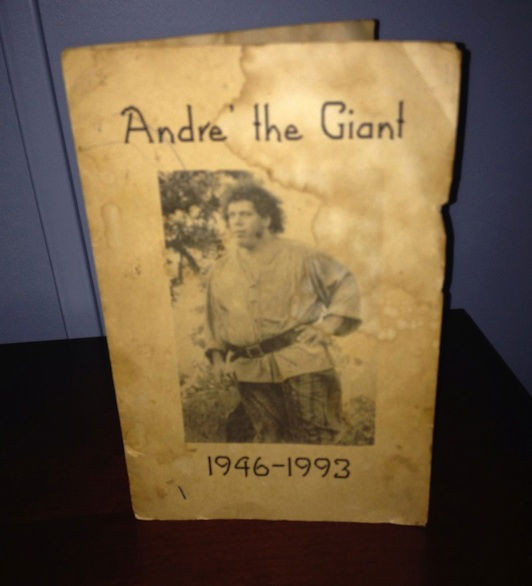 He died at the relatively young age of 46 after heart failure, but he certainly didn’t leave without leaving a present. After he was cremated, his remains weighed in at over 8kg.

Continue On Next Page