Home » Facts That Can Terrify You

The entire Universe outside our galaxy could have completely disappeared over 20,000 years ago and we still wouldn’t know it yet. Our view of the Universe is actually what it looked like anywhere from thousands to Billions of years ago -with no way to see what it actually looks like “right now”. Imagine if you looked out your front window and saw your yard as it was 6 months ago, neighbors house across the street a year ago, and houses a block or two away as they were several years ago. Also off in the distance you see the glaciers from the last ice age. That’s what it’s like looking out at the Universe. 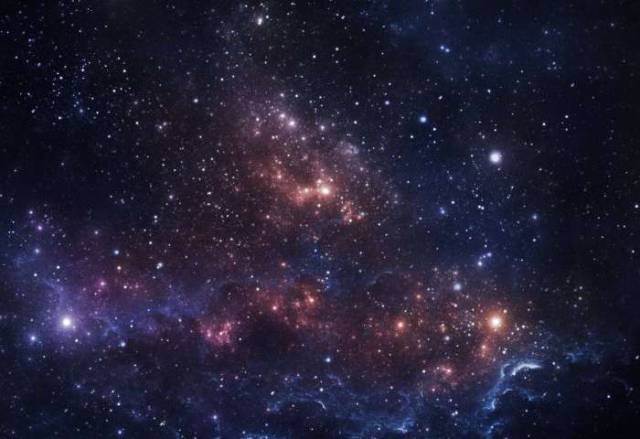 That right now, this very moment, someone is trapped against their will, probably suffering at the hands of someone else, and wondering if anyone “out there” is thinking about them or remembers them. 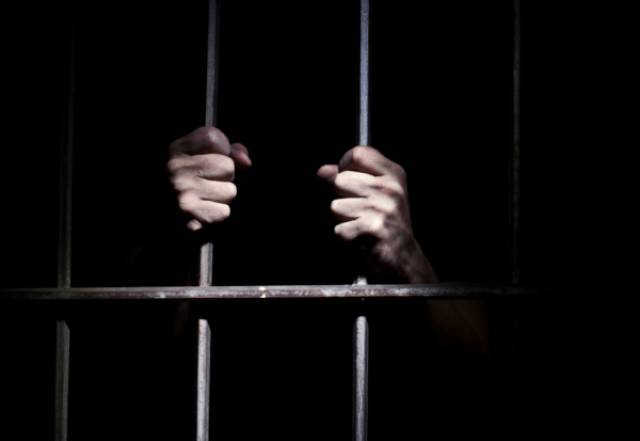 According to a recent Furtwangen study, your kitchen sponge is as clean as a turd. 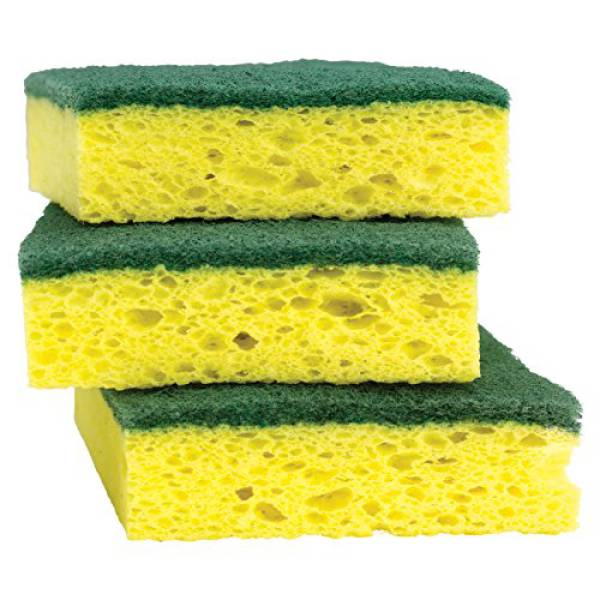 We are alive at what the overwhelmingly vast majority of the universe will know as the “extremely distant past” – 13 billion years into something that could very well make a trillion years look like the blink of an eye. If the Universe was a download, it would be another 80 billion years before we get to 1% of the amount of time it takes a very small star to go through its hydrogen.Yep. You and I are alive at the beginning. Not the middle, not the end. We are the bacteria. 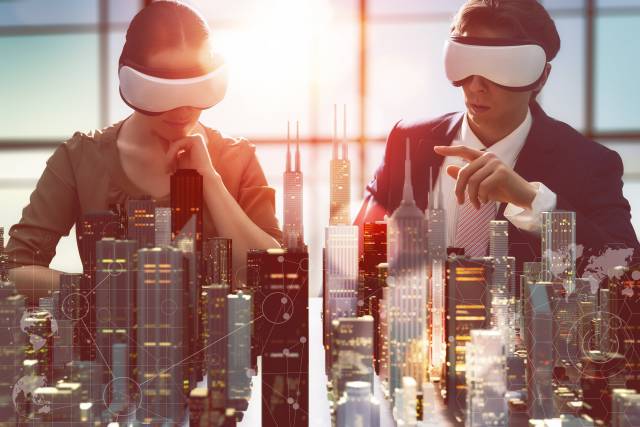 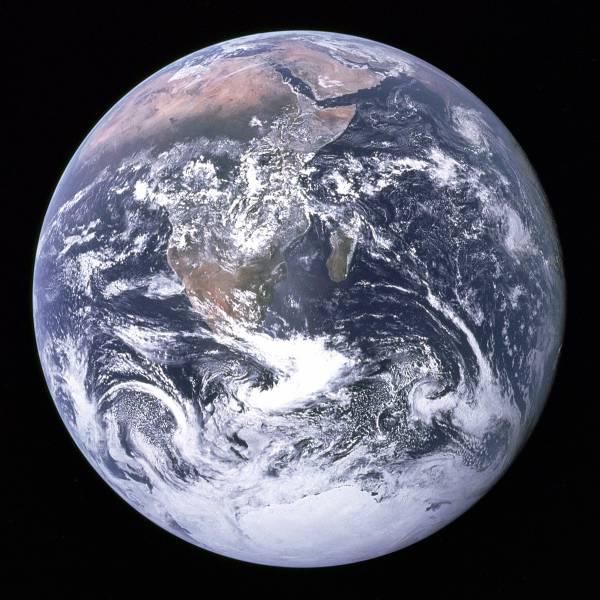 Every year you unknowingly pass the future anniversary of your death. Is it today? 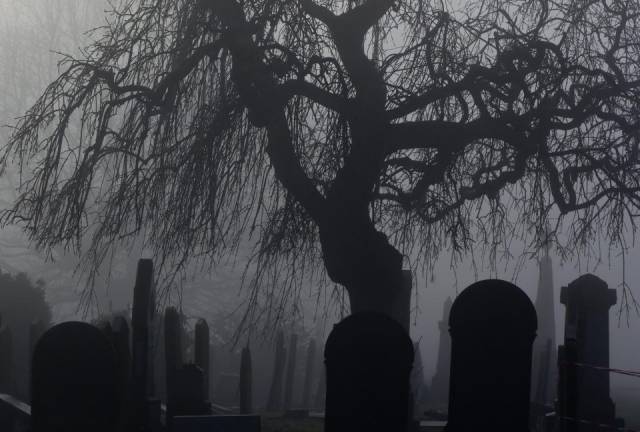 I test schools’ water for lead. Millions of children across the United States, many people here included, are being exposed to absurdly high levels of lead. This leads to behavior and learning problems, lower IQ, hyperactivity, slowed growth, hearing problems, and anemia. If not for yourself, for the sake of your children, please use filters at home. 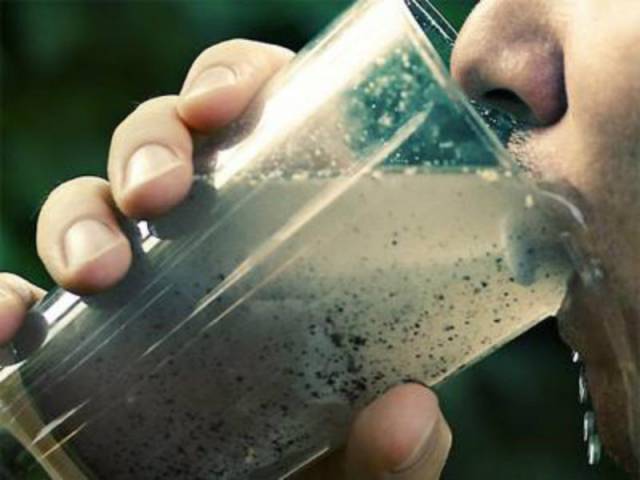 The 1961 atomic bombing accident of North Carolina. “The US Air Force came dramatically close to detonating an atom bomb over North Carolina that would have been 260 times more powerful than the device that devastated Hiroshima. Two Mark 39 hydrogen bombs were accidentally dropped over Goldsboro, North Carolina on the 23rd of January 1961. The bombs fell to earth after a B-52 bomber broke up in mid-air, and one of the devices behaved precisely as a nuclear weapon was designed to behave in warfare: its parachute opened, its trigger mechanisms engaged, and only ONE low-voltage switch prevented untold carnage.Of the four safety mechanisms designed to prevent unintended detonation, three failed to operate properly. When the bomb hit the ground, a firing signal was sent to the nuclear core of the device, and it was only that final, highly vulnerable switch that averted calamity.” 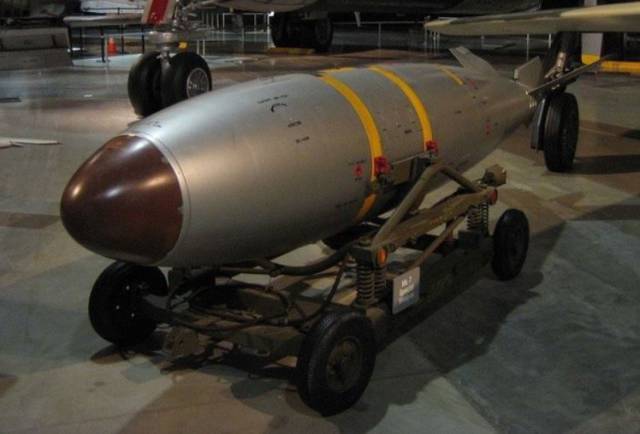 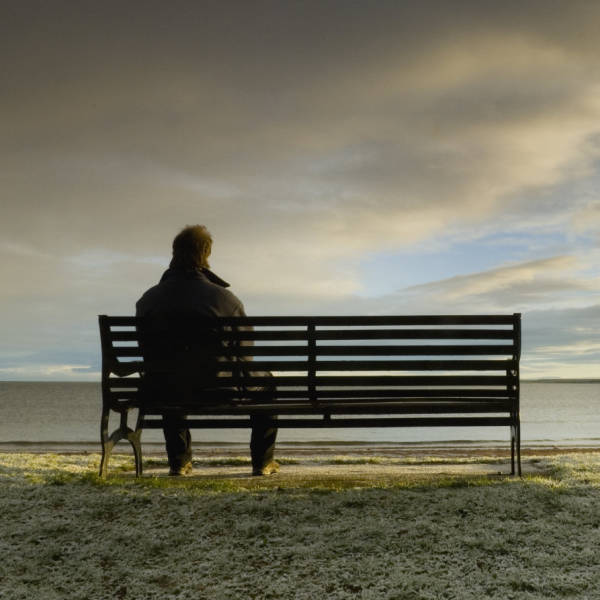 “Resistance to antibiotics is growing at such an alarming rate that they risk losing effectiveness entirely meaning medical procedures such as caesarean sections, joint replacements and chemotherapy could soon become too dangerous to perform. Unless urgent action is taken, drug resistant infections will kill 10 million people a year by 2050, more than cancer kills currently, the report’s authors warn.” 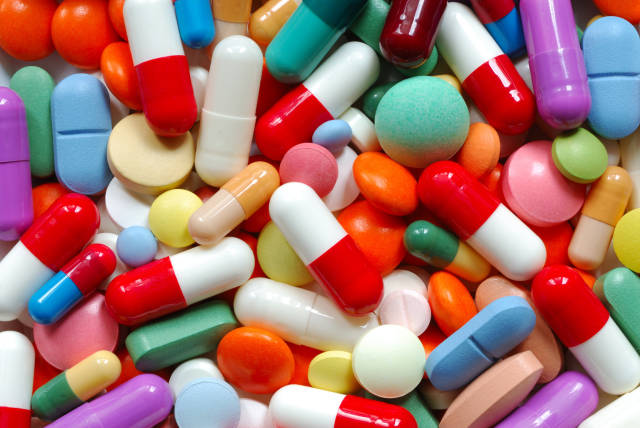 Serial killers have been known to keep captured victims alive for years or even decades. 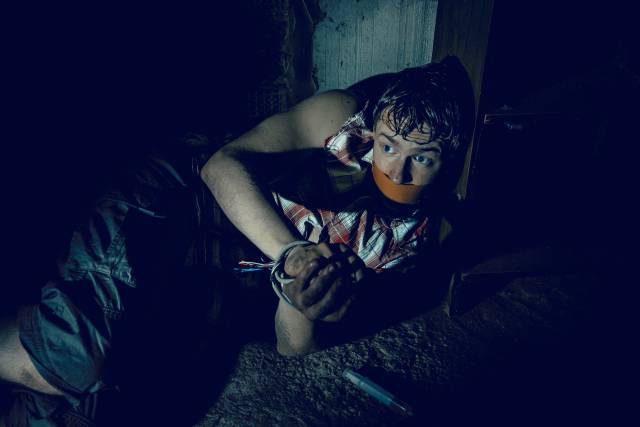 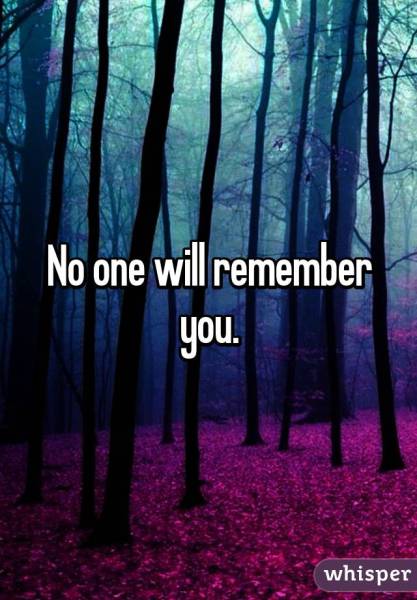 There’s now a strain of gonorrhoea which is totally resistant to antibiotic treatment.

Once I said “Hi” to my neighbor and she replied with “hi, hi” and she walked 50 meters further and was hit by a car. You never know how random your last words will be. 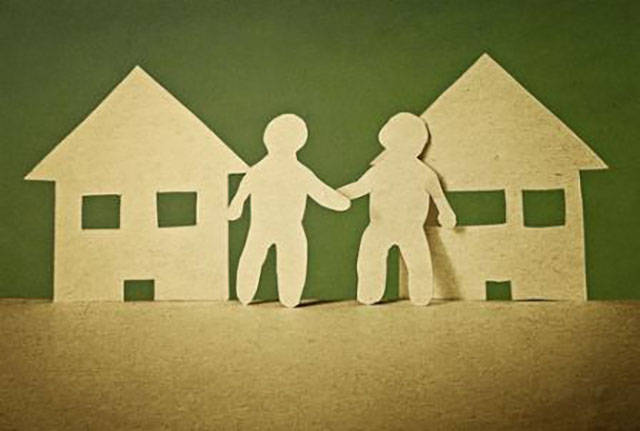