Humans are constantly challenging their own inventions to make or discover something that is more intriguing and efficient. We have been successful in evolving and advancing in terms of technology. From nuclear weapons to the self-learning Artificial Intelligence (A.I.), we’ve been doing all that is required for a better future. But are we really building a secure future? Because even the scientists have triggered warnings that there are ways world might end in the next 100 years.

Well, there are no specific reasons. But we have theories and assumptions which may lead to what we call, a disastrous end. 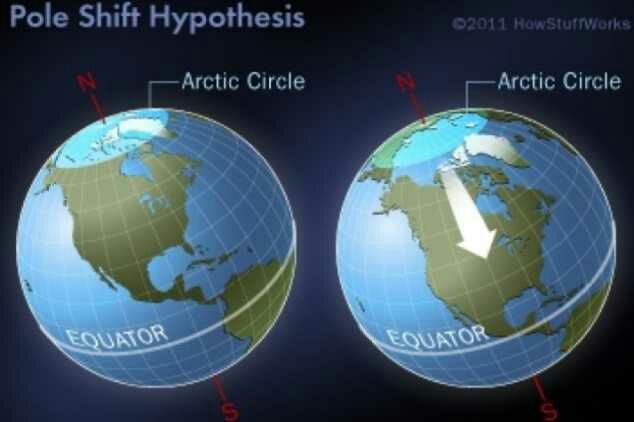 Via
Earth’s poles shift occasionally. But according to the scientists, this might make us vulnerable to deadly particles coming down on Earth. Same thing happened on Mars were due to weak magnetic fields, the whole of the atmosphere was taken by the Solar Winds. 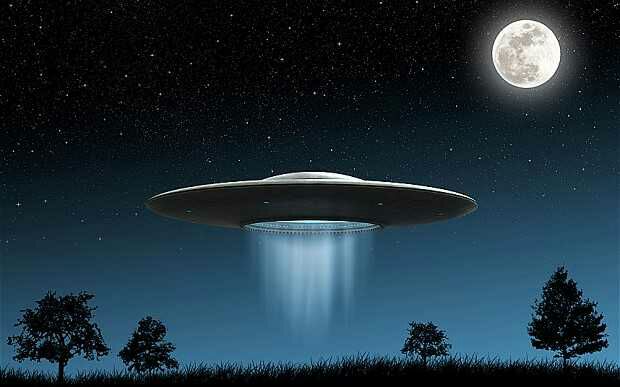 Via
Scientists are constantly finding ways to communicate with the extraterrestrial life. They are sending signals into space in a hope that the aliens acknowledge these. However, Stephen Hawking suggests this a terrible idea, and we are inviting our own death. He’s afraid of what if aliens invaded earth? What if they have unbeatable technologies? However, this is still song those far-fetched ways world might end. 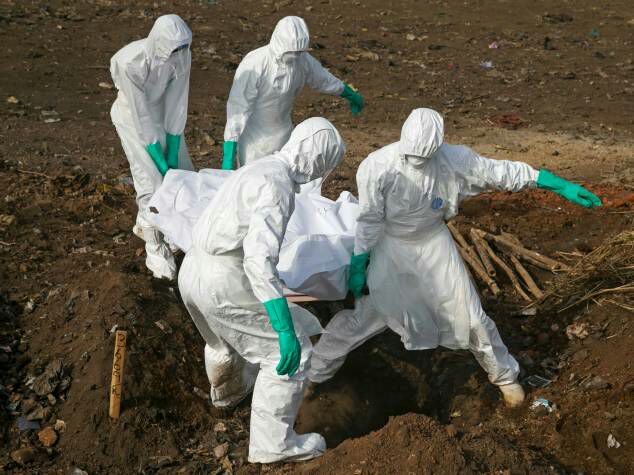 Via
With diseases like H1N1, Ebola, Zika Virus already spreading all over the world, the probability of having a pandemic is very high. Subsequently, humans will be unprepared to stop it because a number of diseases are still antibiotic resistant. 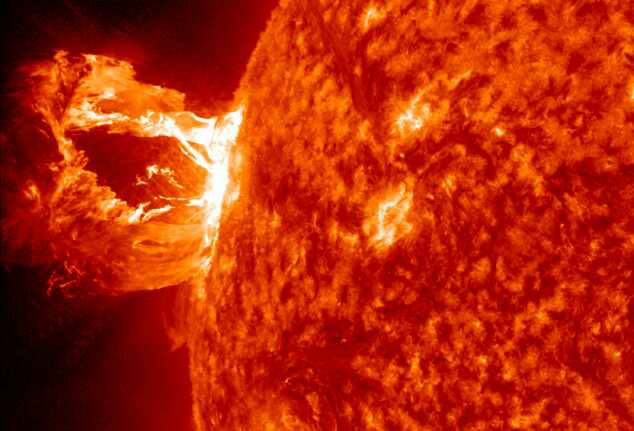 Via
There are constant solar flares happening on the Sun. However, Earth is safe as of now. But who knows what future has kept for us? A massive solar storm, if happened, could bring down Earth’s navigation and power grid systems. The results of this event could be calamitous on the economies of different continents. 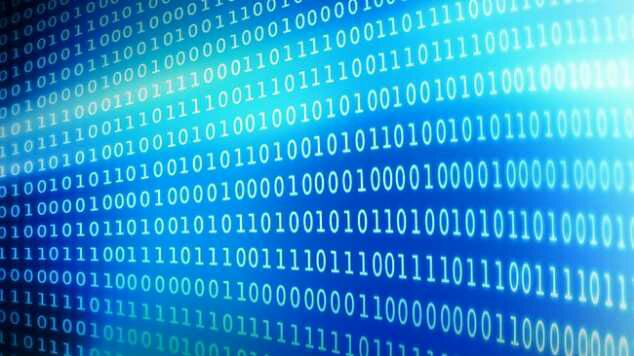 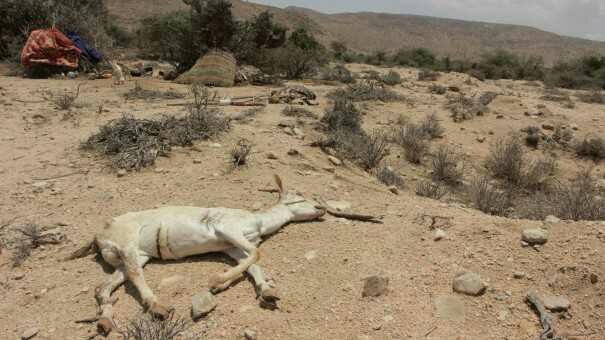 Via
It’s pretty easy to end human life. Just cut out the basic requirements involving food and water, and we’d all be dead pretty soon. There are a number of reasons why worldwide famine has a higher possibility of happening. Increasing population, plague destroying crops or nuclear attacks can make this possible! 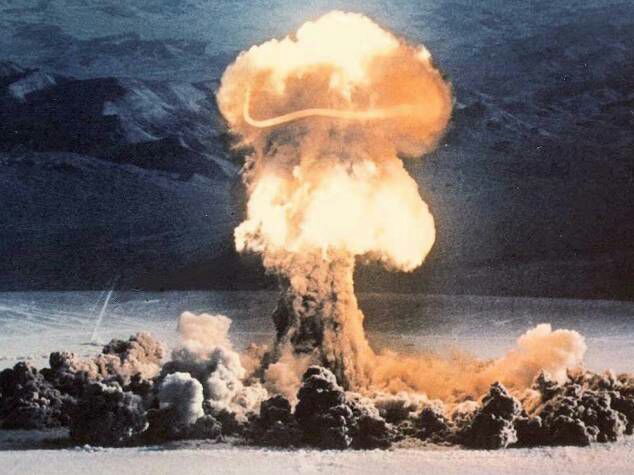 Via
World War III could possibly be a nuclear war, where the nations would showcase their wrath on the battlefield at the expense of making Earth uninhabitable. It’d only take 50-100 nuclear attacks to wipe out life from this blue planet. And if the attacks did not kill you, be assured that the nuclear winter will. Because it will destroy the ozone layer exposing humans to the deadly UV rays. 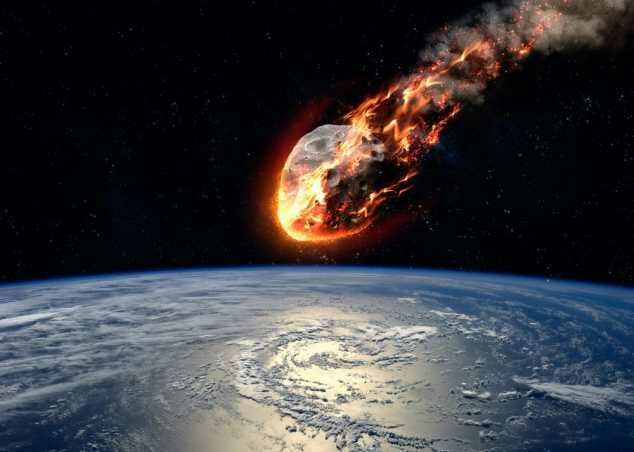 Via
Dinosaurs were the first creatures to face real-life world-ending scenario. It happened from an asteroid which after hitting the Earth, destroyed every single living creature that existed. The same could happen now and what’s more unfortunate is that NASA doesn’t really have a technique to stop the incoming asteroids. Although, the event has a small probability of happening. 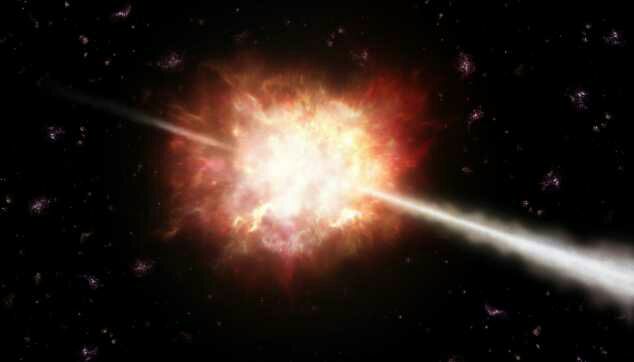 Via
Gamma Ray Explosions are very fast and aggressive, as posses enough energy to destroy everything that gets in its way. Sun emits such tiny waves on a regular basis, but ozone layer protects the Earth. However, if a star fell in the black hole, it would generate enough energy to even wipe out the entire galaxy. Which, of course, includes our Earth as well. 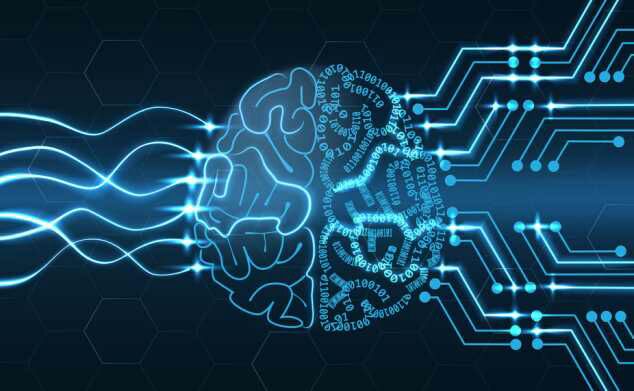 Via
Designed to make life easy, Artificial Intelligence has already taken up the human workload. But what if they wipe us out completely? Even Stephen Hawking and Elon Musk say that once computers become conscious, it is the end. Just like automobiles wiped out horses. 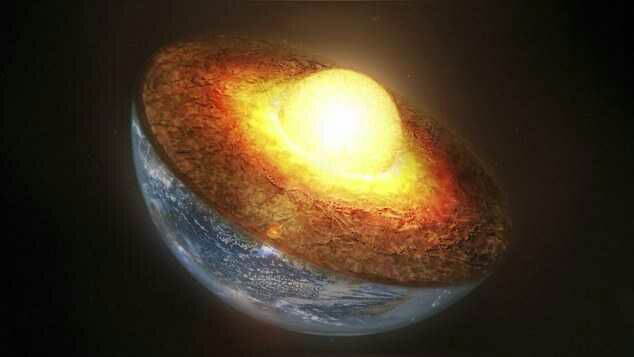 Via
There is a bomb beneath us and we are not even aware of it. It is the Earth’s core. This super volcano exploded around 75,000 years ago and is the cause behind the making of modern day India. The event destroyed life on this planet. 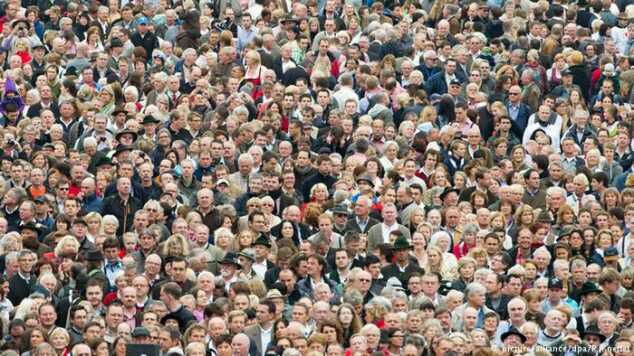 Via
One of the likely-happening ways the world might end is overpopulation. Limited resources in existence, and so many people to fetch. You see, this is where an award-winning scientist has theorized that the increasing population and decreasing sources will eventually lead to the extinction of humanity. There would be a point when people have to fight to get these resources. 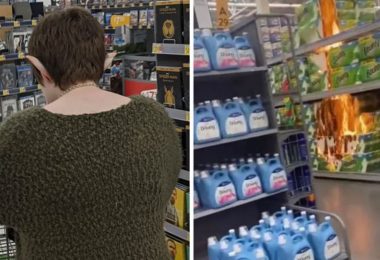 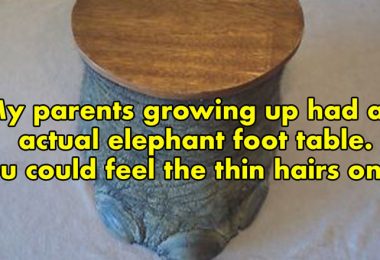