Home » At 8-years-old, she was called a ‘child genius.’ 7 years later, her art is breathtaking

Imagine if all parents encouraged and nurtured creative and artistic abilities in their children?

Our world would probably be filled with a lot more kids like Autumn de Forest.

The 15-years-old painter was deemed an “artistic genius” by the Discovery Channel at age 8 and as an “advanced child prodigy” by Dr. Joanne Ruthsatz the authority on clinical studies of prodigies. 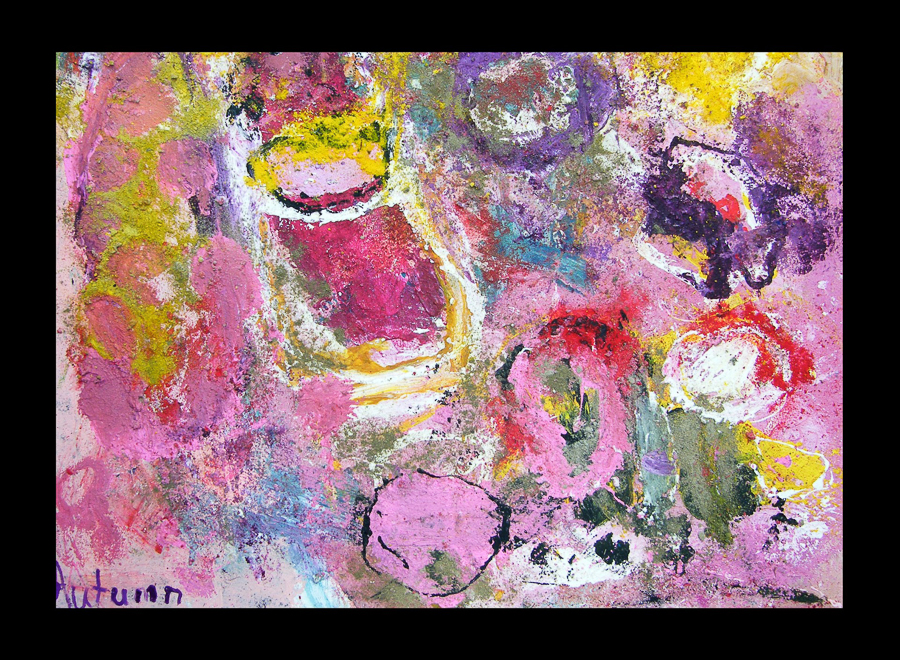 Her paintings have been featured in exhibits and galleries all over the world.

She’s sold $7 million worth of artwork, received the International Giuseppe Sciacca Award in Painting and Art, and has even met the Pope. 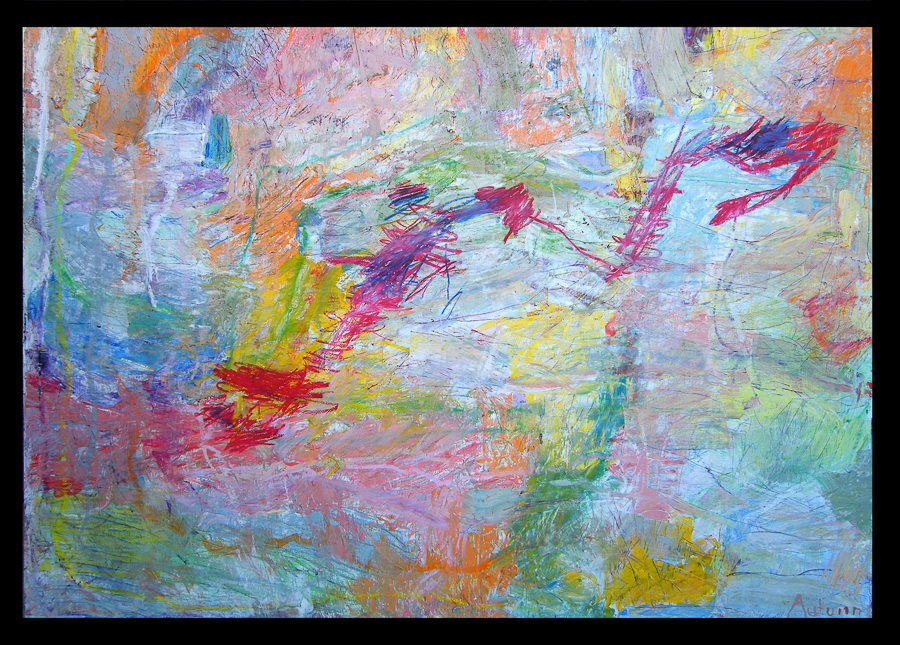 “I felt so small so humbled but reassured that what I am doing is right and good,” she said of winning the award. 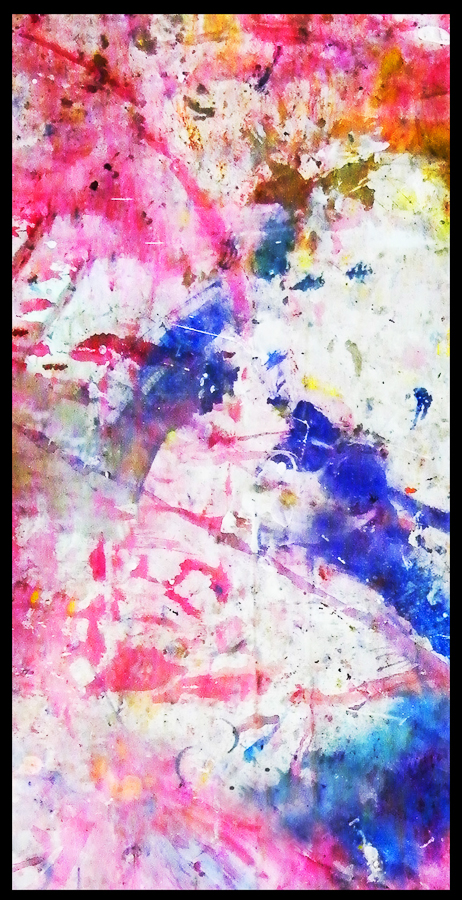 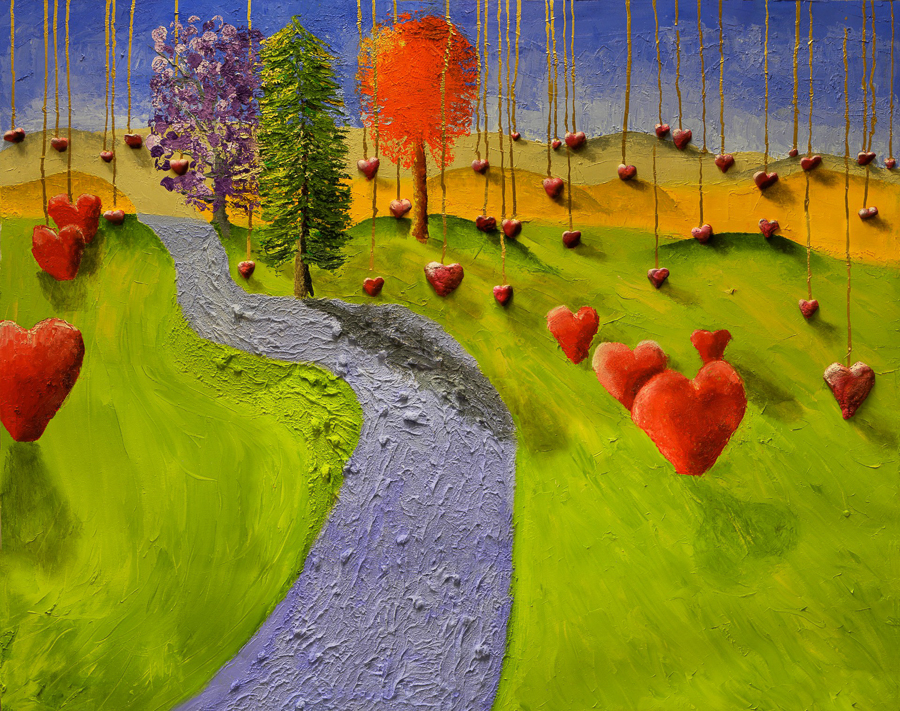 She comes from a long line of artists such as Lockwood de Forest, George de Forest Brush, and Robert W. de Forest, according to her website.

She first picked up a paintbrush at age 5 when her dad was staining wood.

He saw something special in Autumn’s abilities and her career as a painter began. 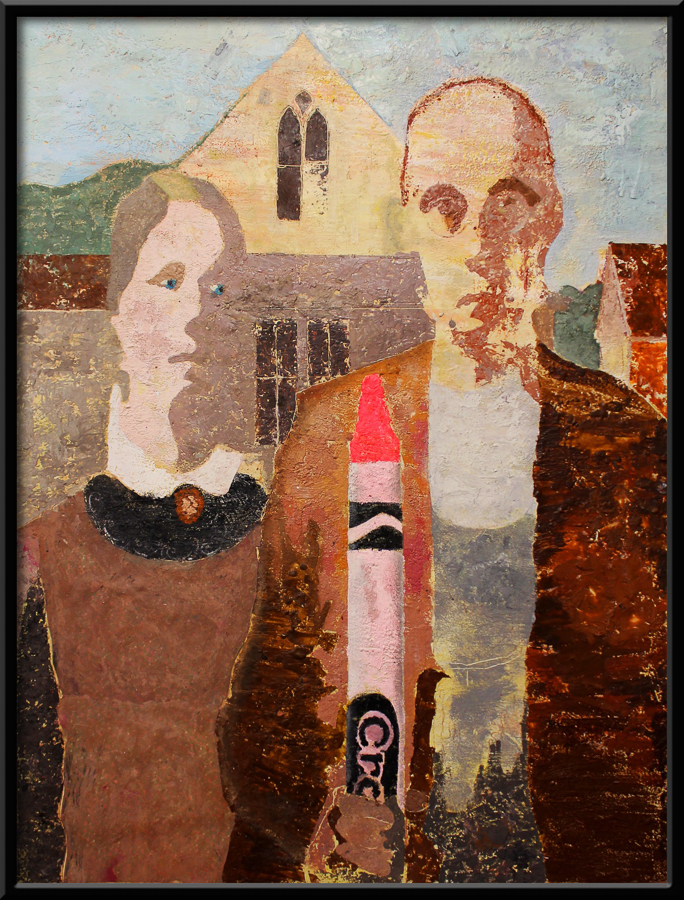 She showed off her work in public for the first time at a local art-in-the-park event at age 6. 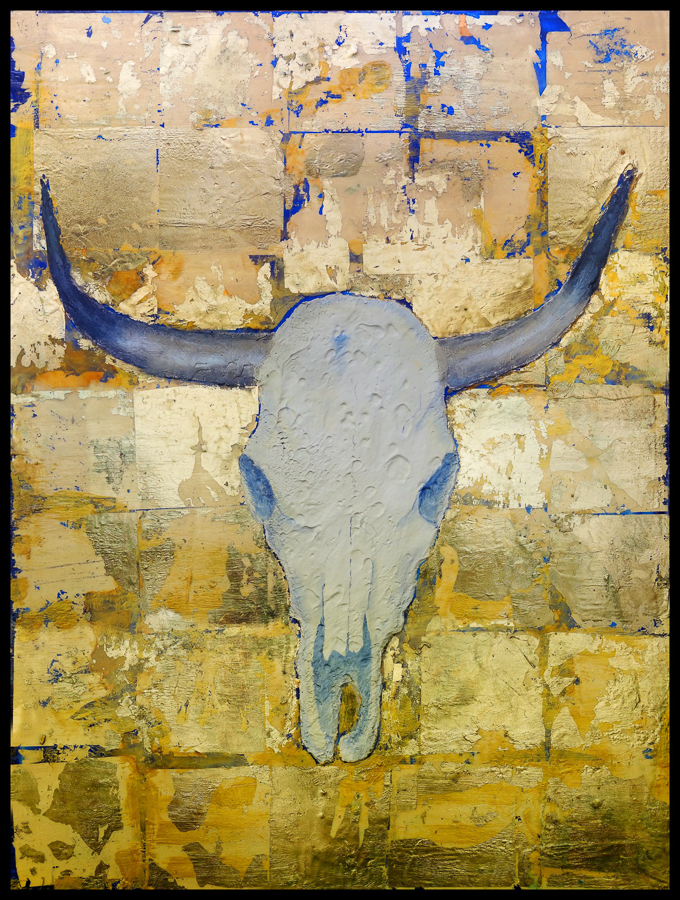 “People would come up to the booth, and they would talk to my father, and they’d say, ‘This is great!’” she told Upworthy. “Apparently they thought it was Take Your Daughter to Work Day.” 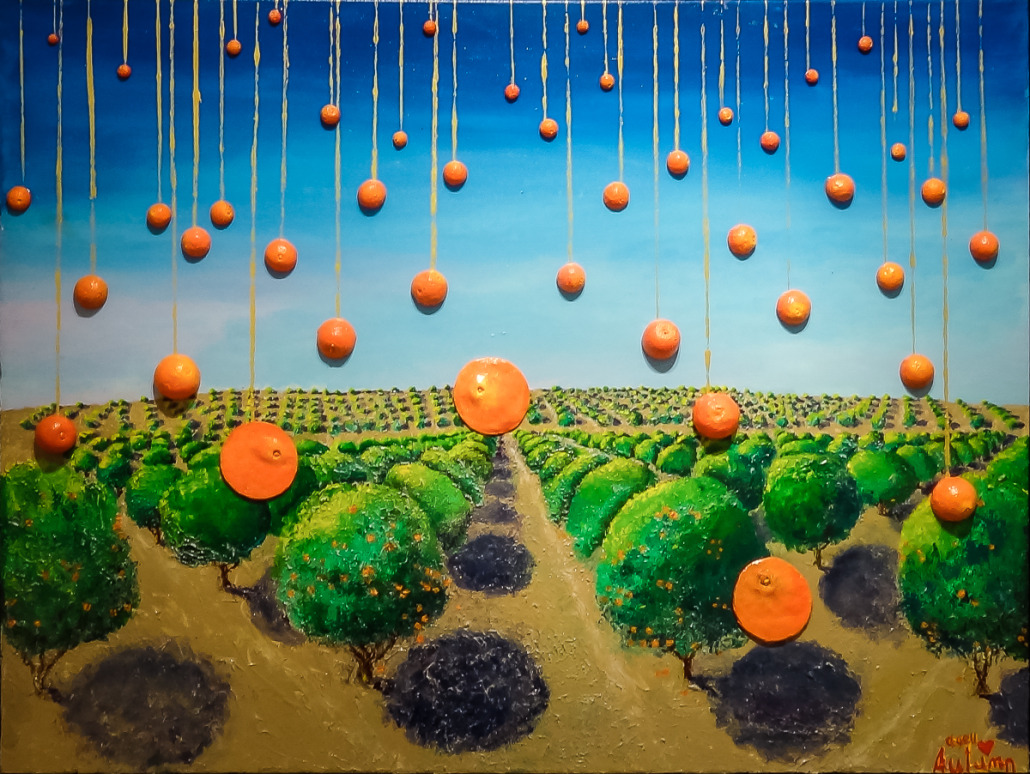 She started making national media appearance by the time she was 8. Her work has been compared to that of other abstract artists like Andy Warhol, Jackson Pollock, and Pablo Picasso. 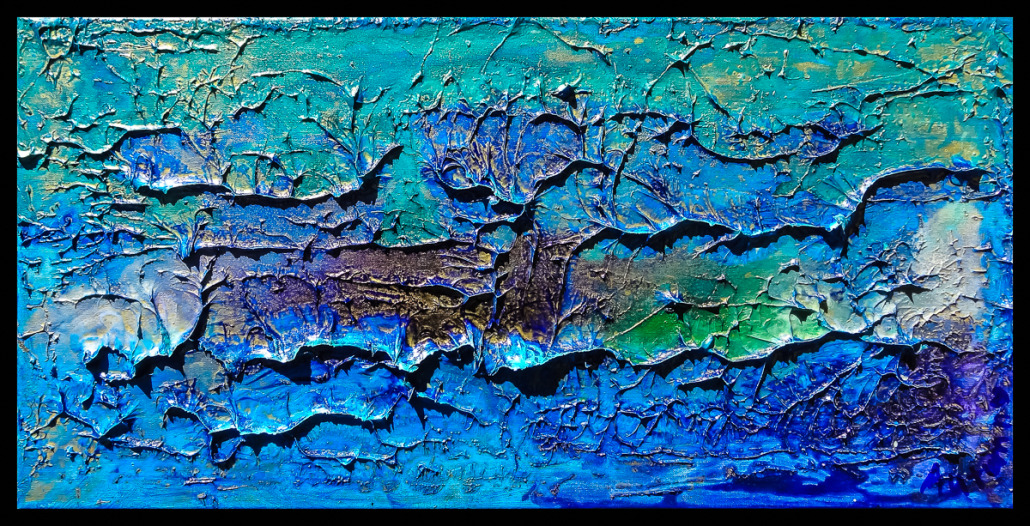 Now Autumn spends about six or so hours a day painting in between sleep, eating, traveling, and doing her school work online.

She also enjoys doing charity work. She has worked on President Obama’s Committee on the Arts and Humanities and has donated much of the sales of her paintings to charities and disaster relief funds. 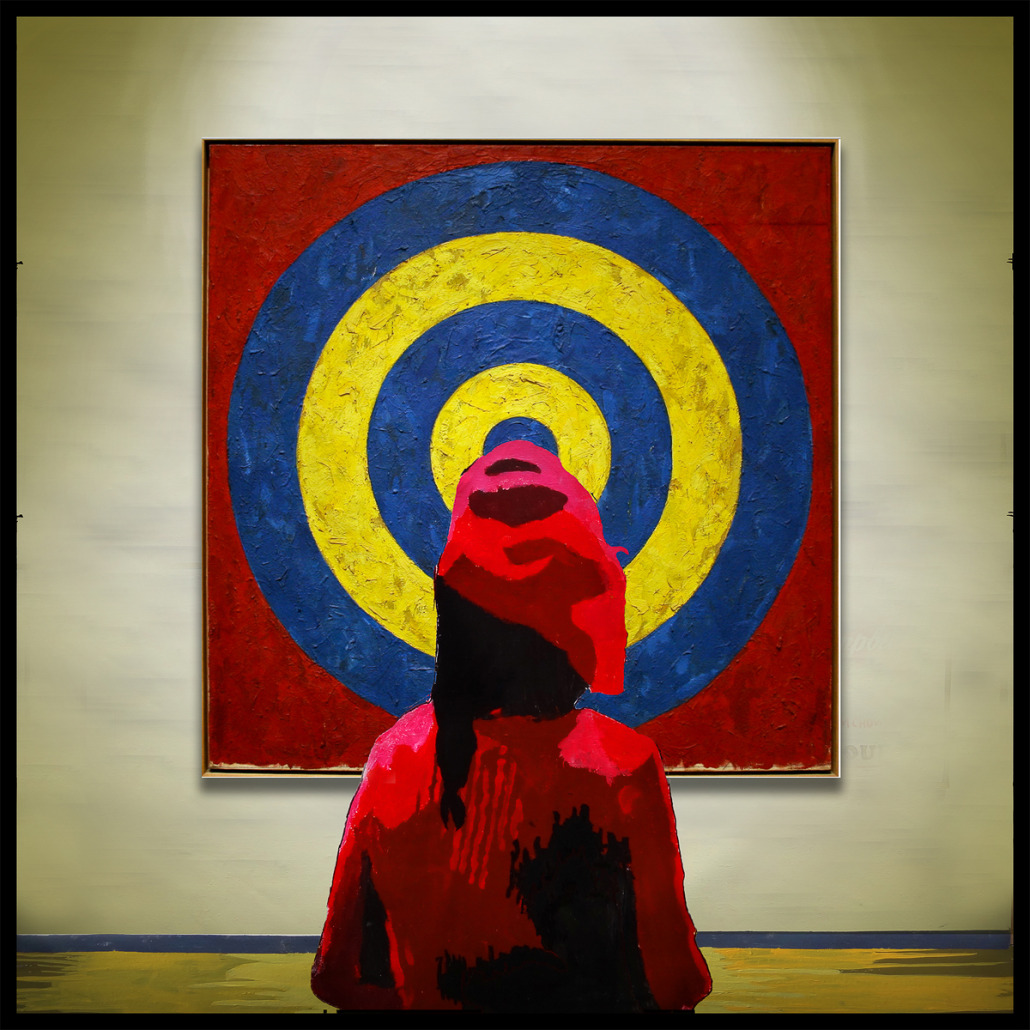 She also started the Autumn Foundation which helps to introduce children to the world of art and likes to volunteer at her church helping children in need. 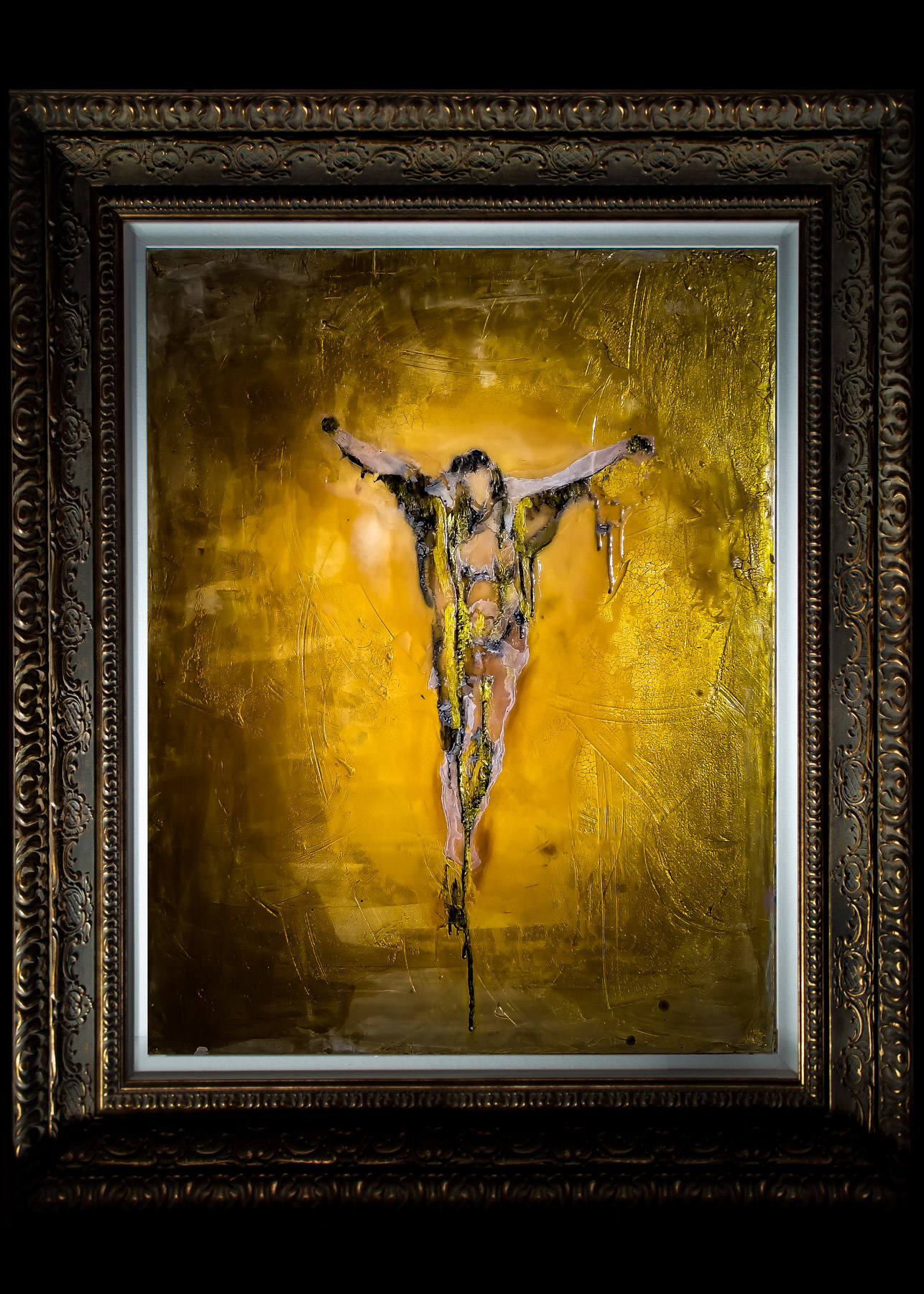 Her work is really just truly stunning. If we are amazed by her now, we can just imagine the glorious creations she will bring to the world throughout her lifetime.