Reality TV shows focus on what happens without a script, and everything being featured on these shows is natural. Even the presenters/actors/hosts keep it real when it’s about giving a natural performance. They are passionate about their work. In some cases, however, this dedication has led a few actors to their untimely demise and they died while the production was still underway. Few of them faced an accidental death, while natural death was the reason for the others. Whatever it is, we have lost some really good actors. Let’s pore over our attention onto these TV actors who died while the production was still on. 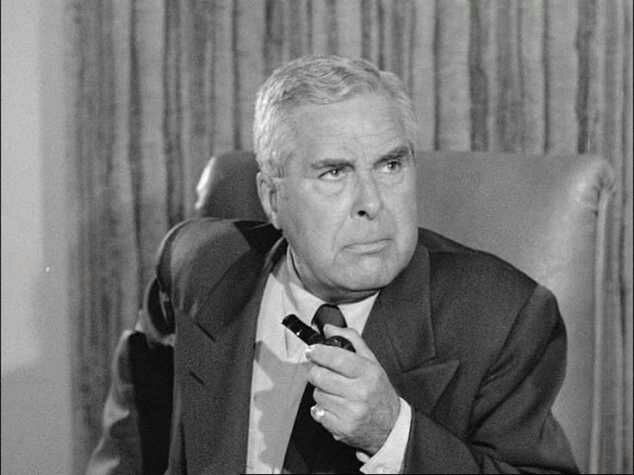 John gained popularity for playing the character of Perry White in the much famous TV show The Adventures of Superman. He died due to a heart attack in 1957 while he was on sets. 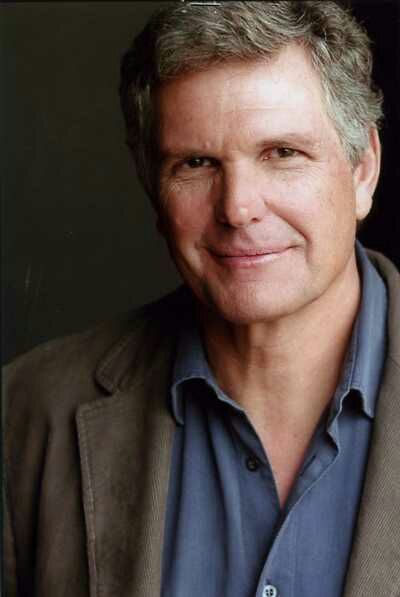 Allport was a veteran actor who played the role of Pete Campbell’s father in the show Mad Men. He was out for skiing, and that’s when an avalanche killed him. His body was found under 10 feet of snow. 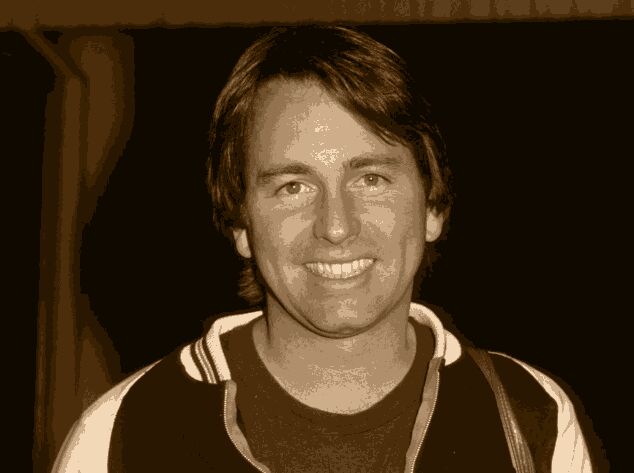 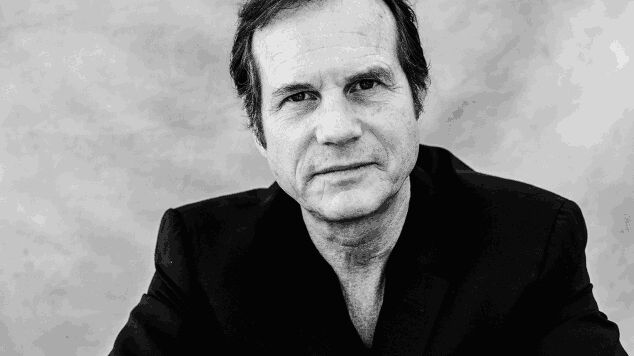 Primarily famous for Apollo 13 and Edge of Tomorrow, Bill Paxton was also filming for a CBS television show Training Day. He died on sets due to complications after the heart surgery. 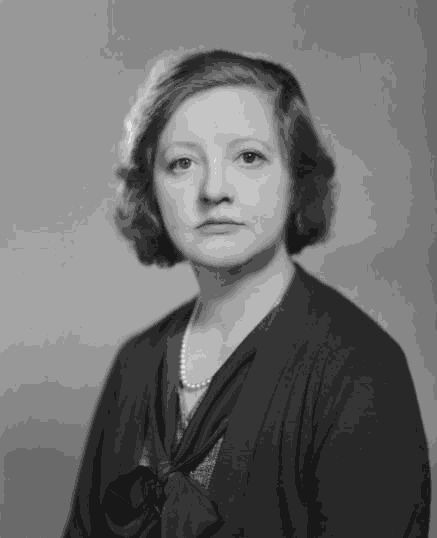 Marion was a veteran actress who played the role of Aunt Clara in the famous TV show Bewitched. She was even awarded an Emmy award for her outstanding performance, but unfortunately, she wasn’t there to receive it as she died due to a heart attack. 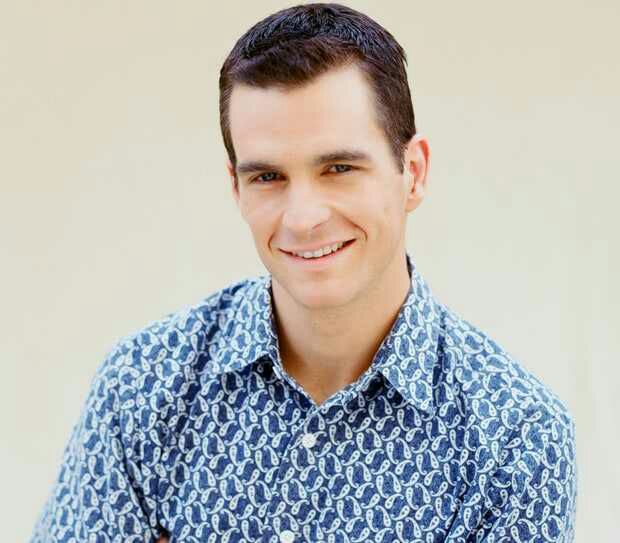 A 29-year old heavy partier, who used to play as a co-star in Suddenly Susan. He committed suicide and the show’s production was halted keeping in mind his unexpected demise. 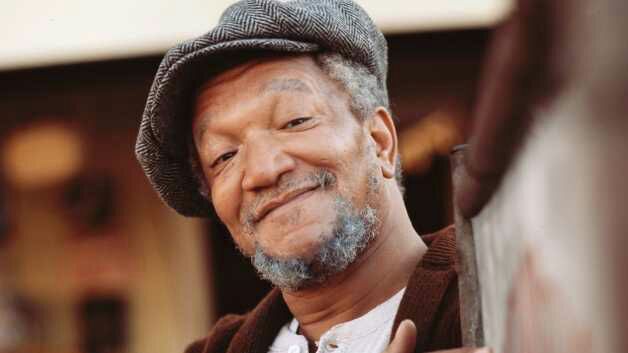 Redd was a popular comedian and actor on the television show, Sanford and Son. He further went on to appear on CBS TV show The Royal Family, where he suffered a heart attack while filming. 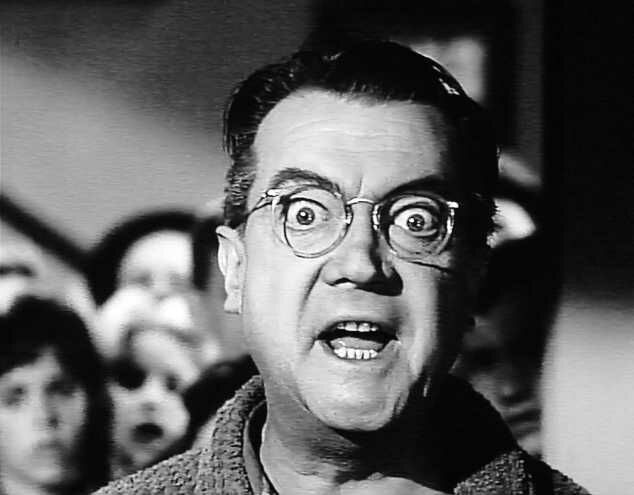 Joseph Kearns was the face behind the famous role of Mr. Wilson in Dennis The Menace. He, unfortunately, died due to a cerebral haemorrhage which was the result of excessive dieting. His last episode was “The Man Next Door”. 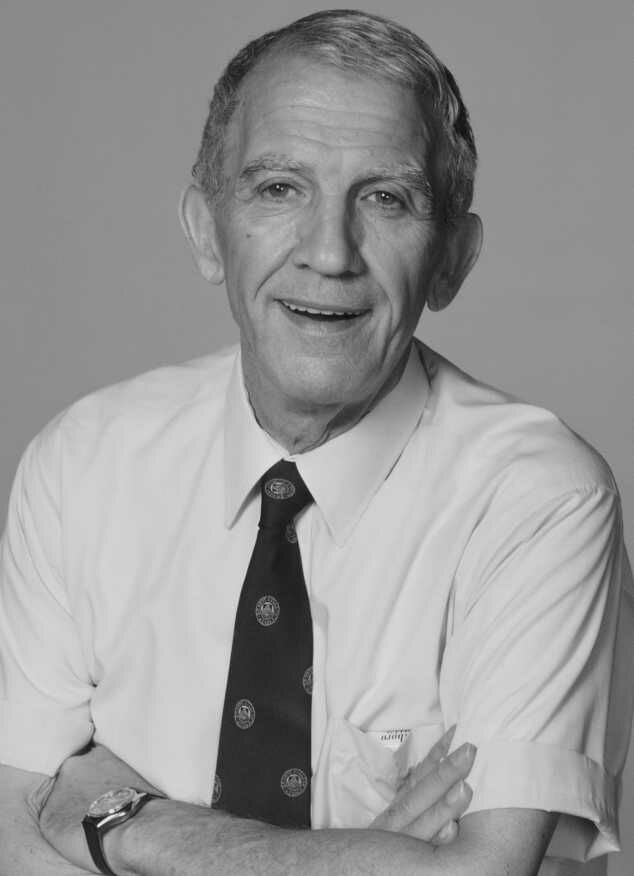 Nicholas played the character of Coach in the famous show Cheers. During the production, he passed away due to a heart ailment. His character was never replaced by any other actor. 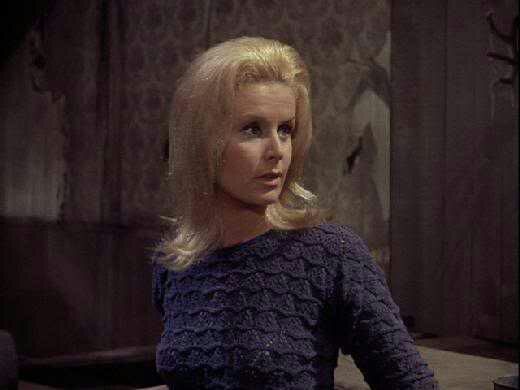 The actress was diagnosed with breast cancer, but she still chose to work in Eight is Enough, up until her death. She died at the age of 41. 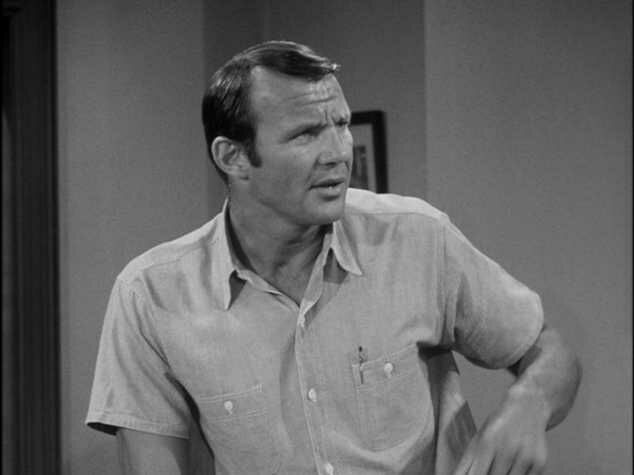 Michael Conrad was the proud winner of two Emmys and was playing the role of Sergeant Philip Esterhaus in the famous TV show Hill Street Blues. He died due to urethral cancer. 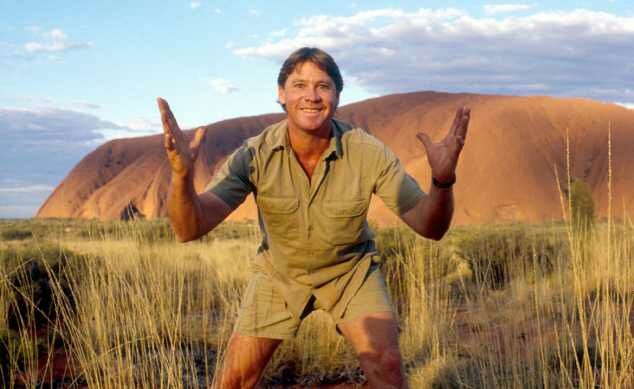 Immensely popular as The Crocodile Hunter, Steve Irwin was loved by a number of people. However, he suffered a tragic death while filming for his show Ocean’s Deadliest. He went deep into the shallow water and that’s when a stingray struck him repeatedly with its tail spine. The spine pierced his heart and he bled to death.