Nobody can deny that there are dangerous people who walk among the rest of us. It is all too evident when we turn on the news or come across yet another murder or other atrocious crime online. 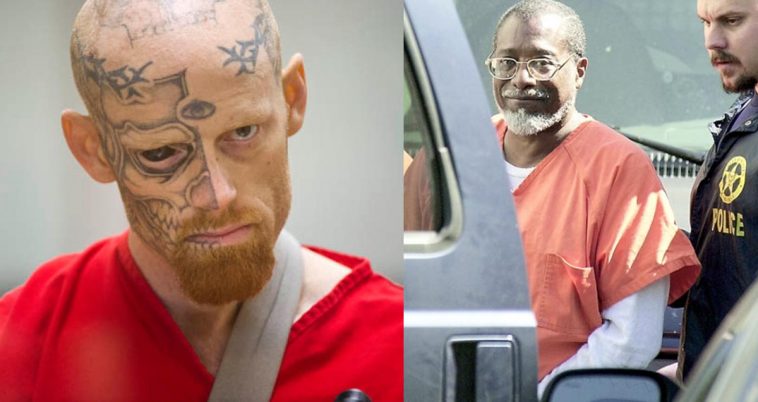 I am not of the school of thought that people are inherently bad. I believe most people are good deep down, even if they don’t show it. Some people are turned bad by traumatic events or abuse. Drugs play a big part in the reason some people are considered dangerous at all.

Whatever the reason, be it nature or nurture, that someone embarks in a path of heinous crimes and killing, they all must be met with swift justice.

Sometimes, this happens quickly. Someone commits a despicable act, is arrested, faces a jury and is locked away forever or even put on death row. Sometimes crimes go unsolved and it’s scary to think that there could be a heartless killer right in your neighborhood. Perhaps you’ve passed them at the store or even at your children’s school.

The criminals on this list were caught, thankfully, and are considered some of the most dangerous criminals in the world. They have committed the types of crimes that they base Law and Order episodes on. The ones you might see featured in those prime time true crime news shows, such as Dateline or 20/20.

They are the worst of the worst. I hope I never have to encounter someone who is even remotely as dangerous as the criminals on this list. 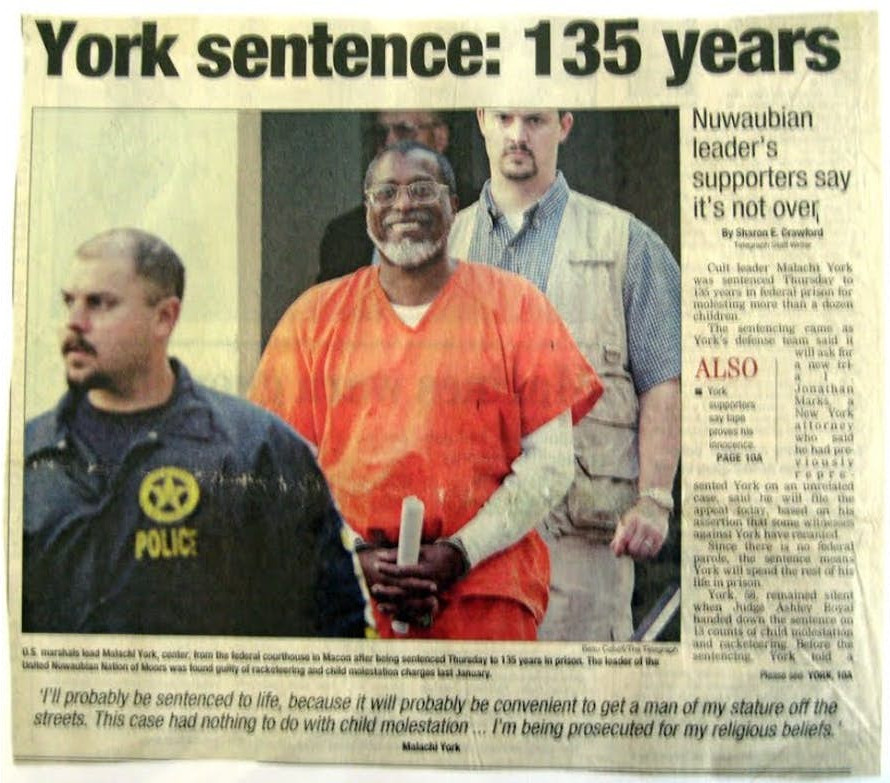 Dwight York is one of the worst of the worst. He is also known as Malachi Z. He operated one of the largest child trafficking rings in the United States. He amassed a large number of followers that helped him transport the children all over in order to rape and molest them.

This is a case of pure evil. He even molested the children of his follower, some of which still support him and honestly believe that his crimes were a means to an end and there would be something good to come out of it. I’m sickened to think that anyone really believed any good could come from hurting innocent children.

Stripping them of their purity and effectively ruining their psyche for the rest of their lives. This monster was sentenced to serve 135 years in solitary confinement. 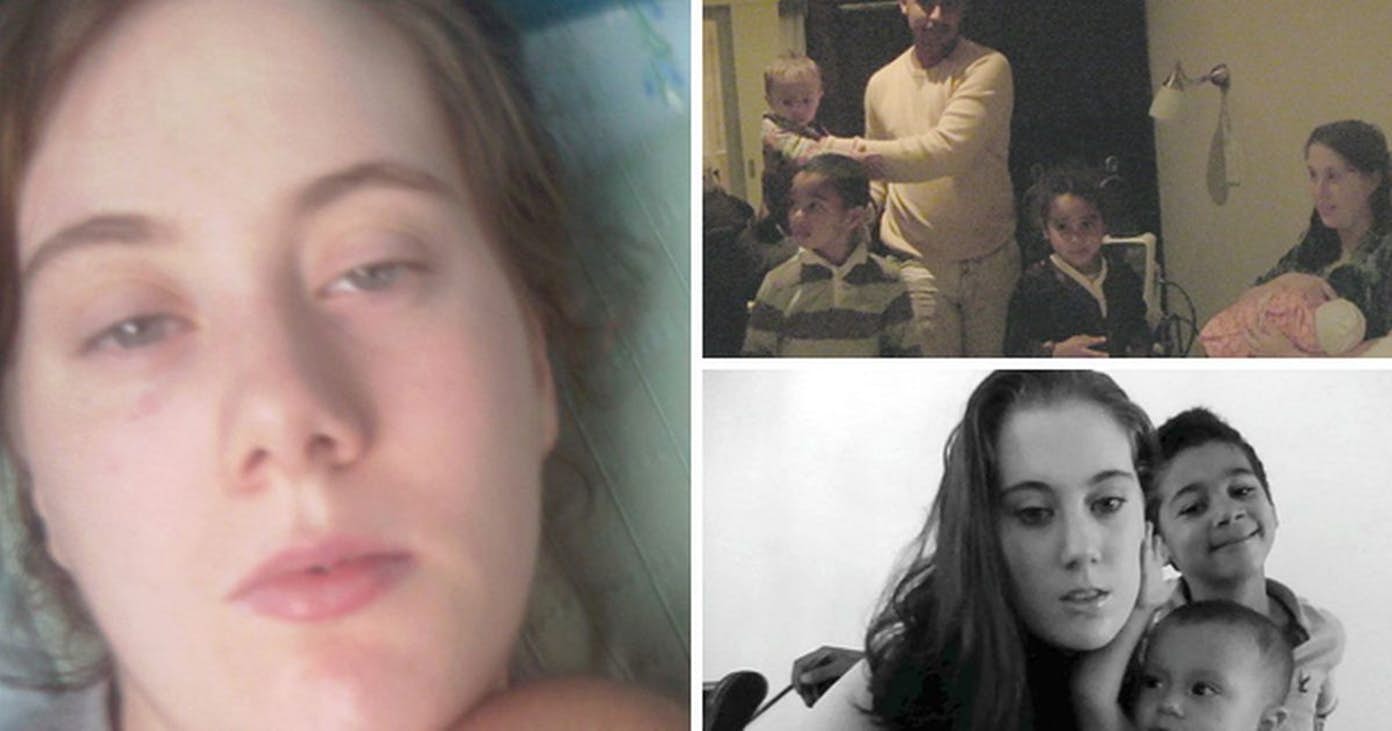 Samantha Lewthwaite is known as the “White Widow” and she is the most wanted woman in the world, and one of the most highly sought terrorism suspects in the Western Hemisphere. Her late husband was Germaine Lindsay, who was the man responsible for the 7/7 London terrorist bombing.

She is thought to be involved in the killing of more than 400 people. This evil woman is said to have been involved in many terrorist attacks, such as the bar in Mombasa, a slew of grenade attacks in Christian churches, and the Westgate Mall attack in 2014. She was in a radical Islamic militant group from Somalia called Al-Shabaab.

In 2014, a Russian news outlet reported that she had died fighting in the War in Donbass. It was later revealed that the news was unverified. 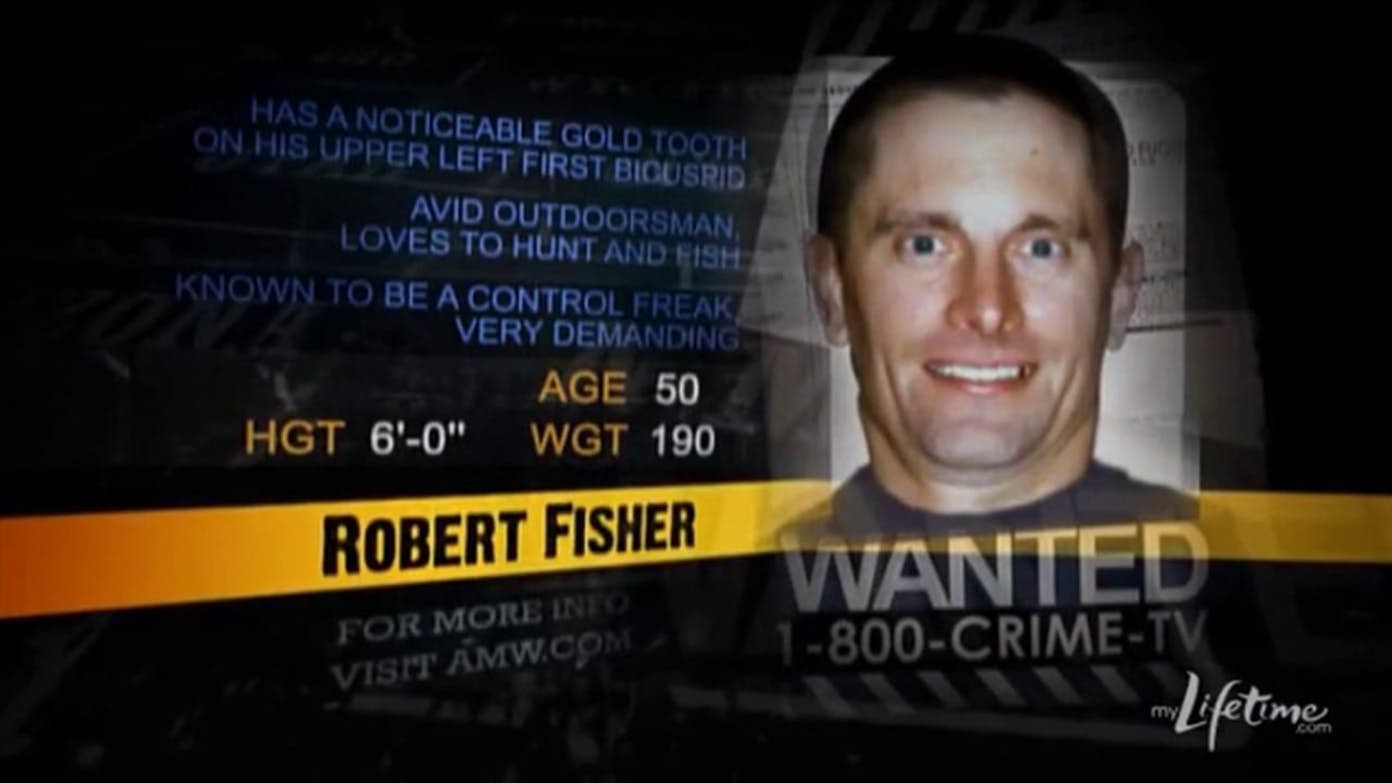 This Navy veteran is on the FBI’s 10 most wanted list, and has been for 15 years so far. He is wanted for murdering his family and blowing up his own house. On April 10, 2001, he shot his wife in the back of the head and slit his childrens’ throats.

The kids were 10 and 12 years old. The investigation of the explosion led them to a pulled gas line, and a candle, proving that it was intentional. There is a $100,000 reward for information that leads to his capture.

FBI profilers deem him to be extremely dangerous due to his arrogance and hair trigger temper. I wonder what would lead a man to kill his family like that? 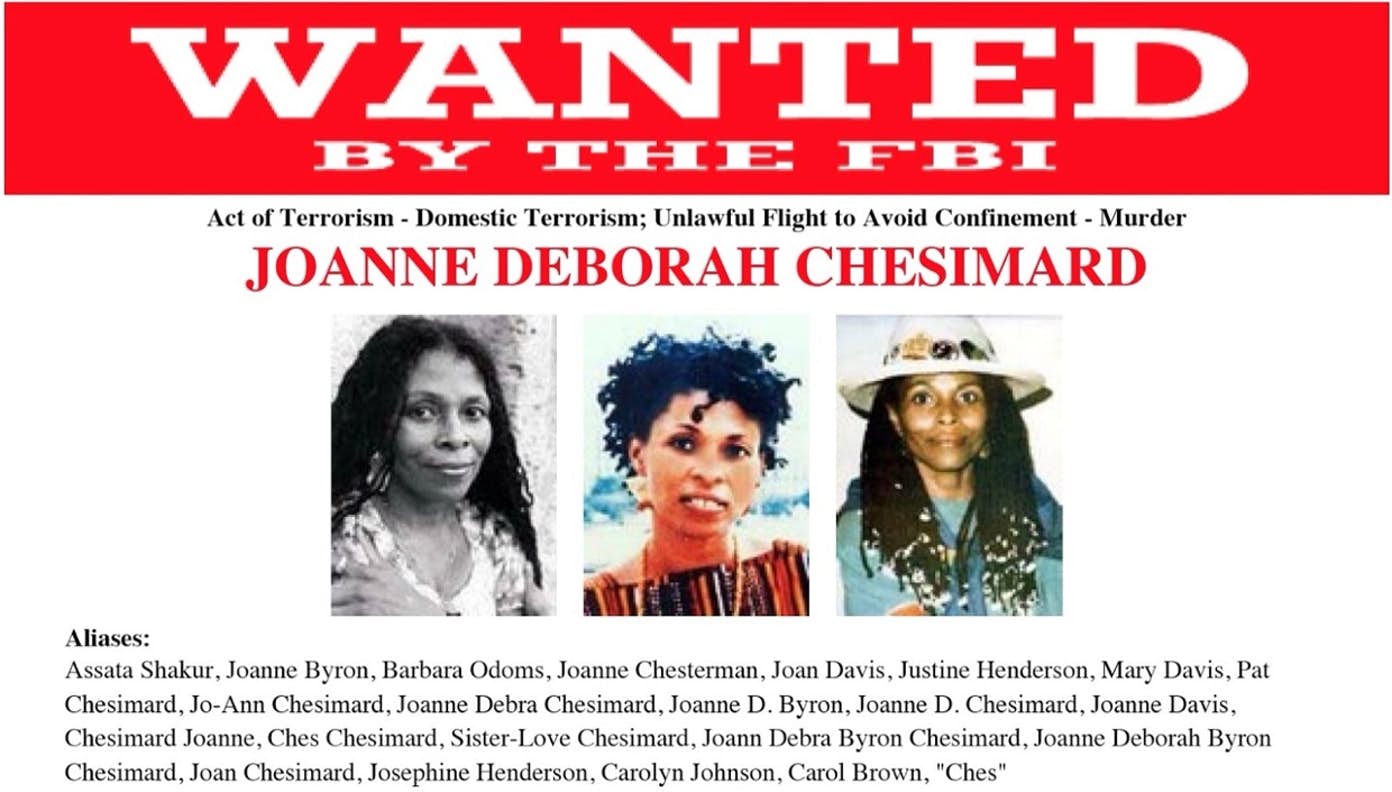 The next on the list is a woman who goes by many aliases, the most well known being Assata Shakur. Her given name is Joanne Deborah Chesimard. She was a part of the Black Liberation Army, and is one of the FBIs most wanted terrorists in the world.

In 1977, she was convicted of first degree murder, and was helped to escape, two years into her sentence, by members of the BLA. The FBI is offering $1,000,000 to anyone who can provide information that leads to her arrest. She is believed to be in Cuba, after having received political asylum in there in 1984.

She she is considered to be armed and dangerous, as well as hard to spot, as she changes hairstyles a lot. 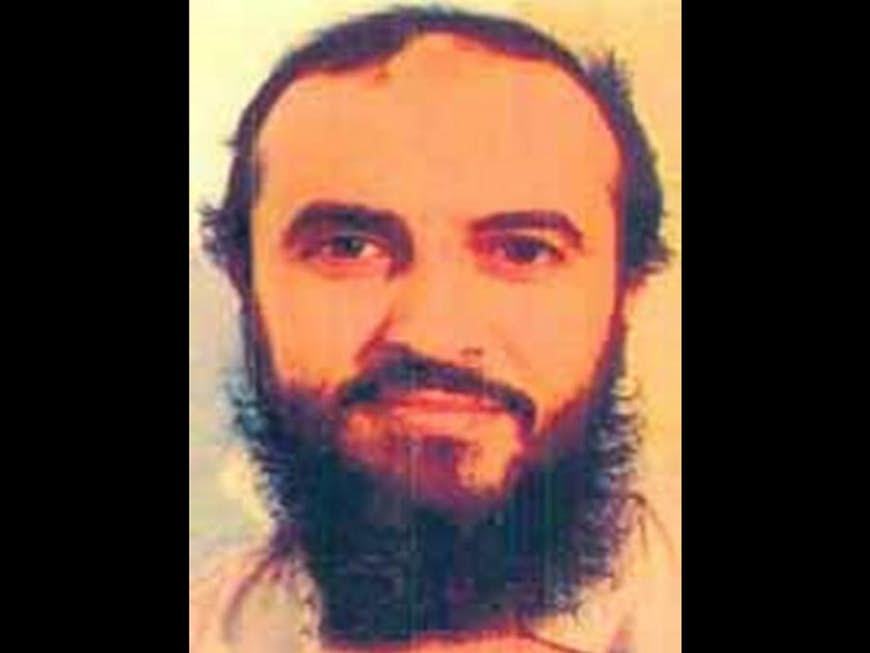 Another of the FBIs most wanted terrorists is Jamel Ahmed Mohammed Ali Al-Badawi. The reward for information leading to his capture is up to $5,000,000. He was involved in several terrorist attacks and the FBI warns that he should be considered very dangerous.

He was involved in planning to attack the USS The Sullivans, but no damage was done because the boat carrying the explosives sank under the weight. In Yemen, in 2000, seventeen American sailors were killed when he orchestrated an attack on the USS Cole. 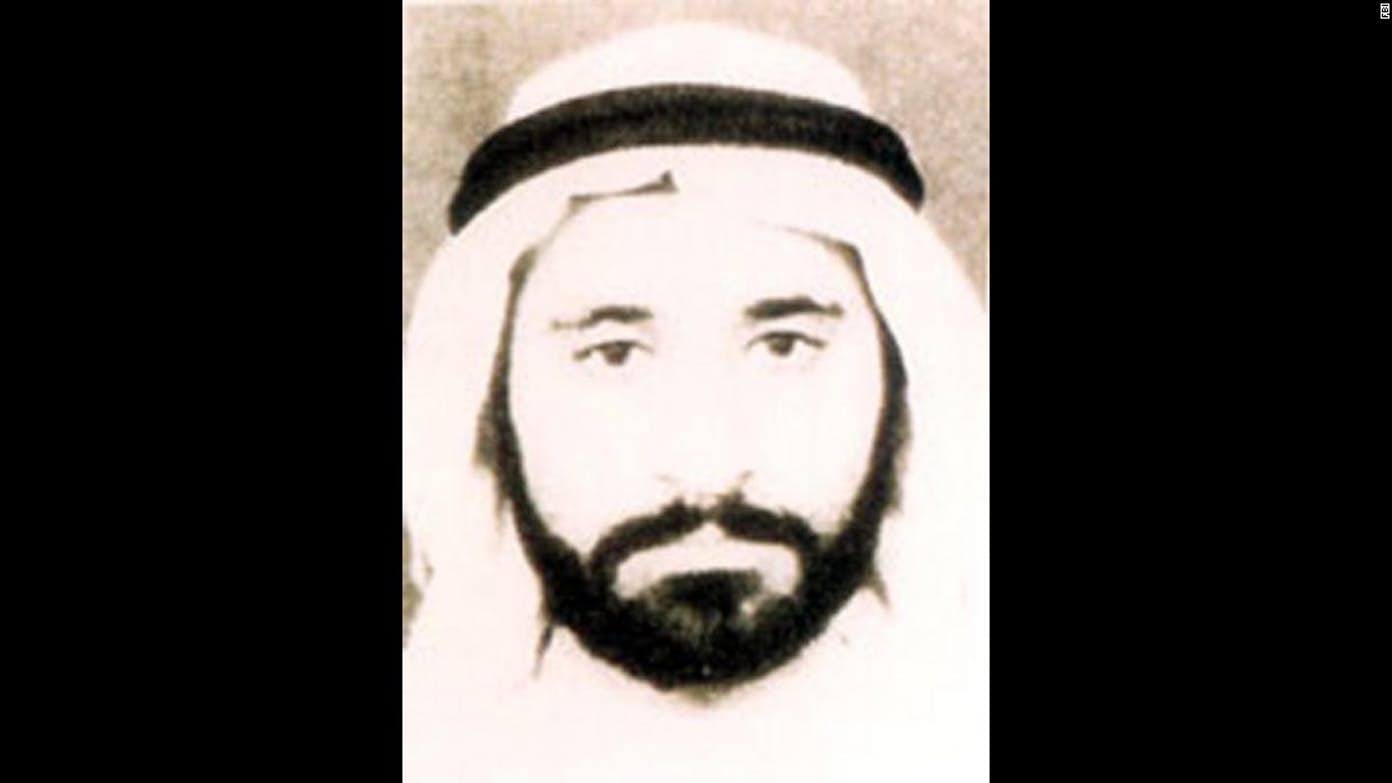 Ibrahim Salih Mohammed Al-Yacoub is another dangerous terrorist wanted by the FBI. The reward for any details leading to the arrest of this man is also up to $5,000,000. He is wanted in connection with many heinous acts.

In 1996, he was involved with the attack at Saudi Arabia’s Khobar Towers. He was put on duty to surveil Americans in Saudi Arabia, including those near the towers, in 1993. Ahmed Ibriham Al-Muhhaddil was the leader of the group Al-Yacoub worked under.

The attack on the towers wounded almost 400 and killed 19 American military personnel. 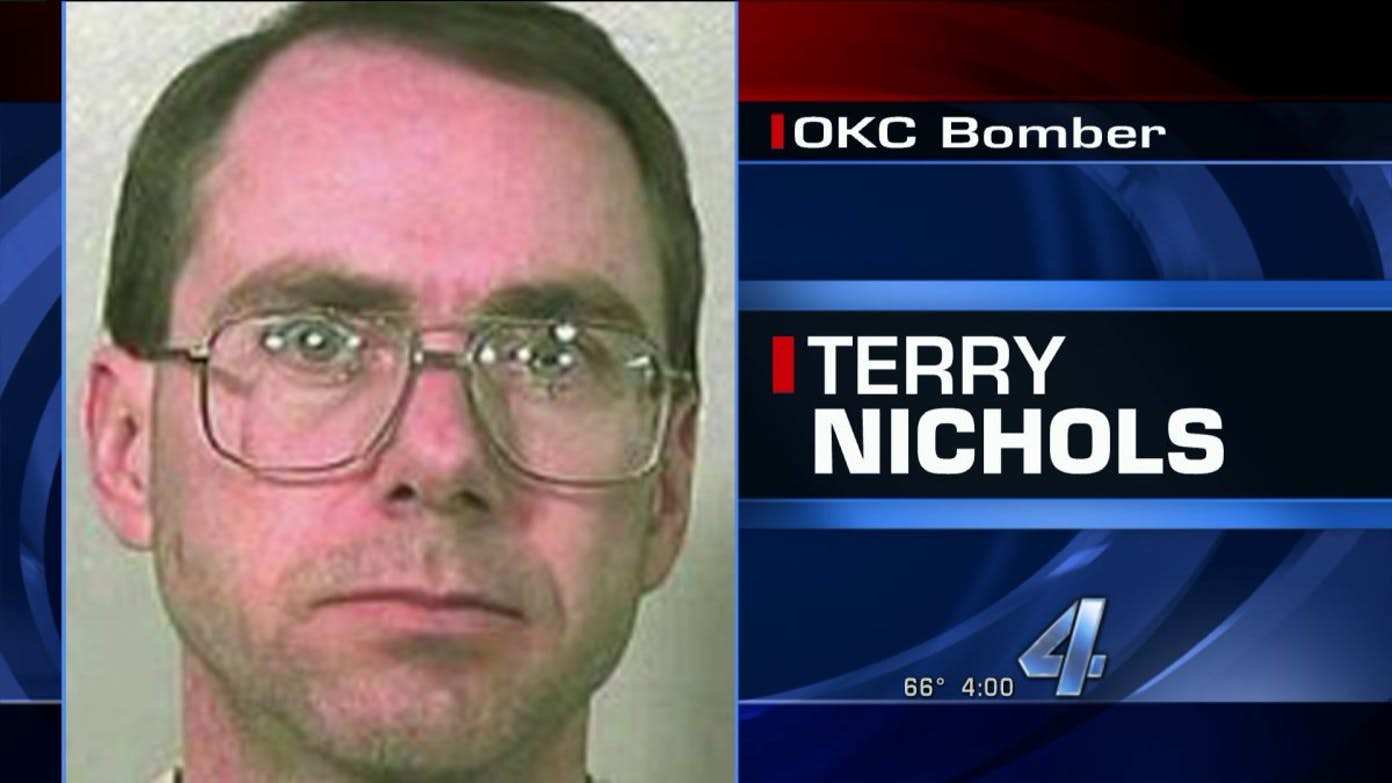 The name Terry Nichols will sound familiar to any American who was around in 1995. He was responsible for the Alfred P. Murrah building being bombed in Oklahoma City, Oklahoma. He was known to hate black people, and the government.

When he turned himself in, he solidified the thought that he was a sociopath by ascertaining that he did nothing that wasn’t justified. He showed no remorse whatsoever. Nobody who knew him saw it coming. He was described as a normal man.

He now holds the Guinness World Record for the most consecutive life sentences. He’s imprisoned at a maximum security prison and will remain there until he dies. 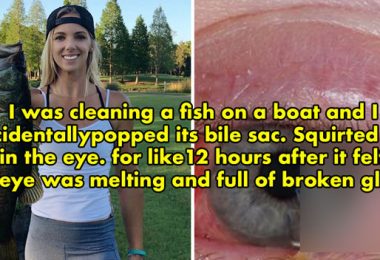