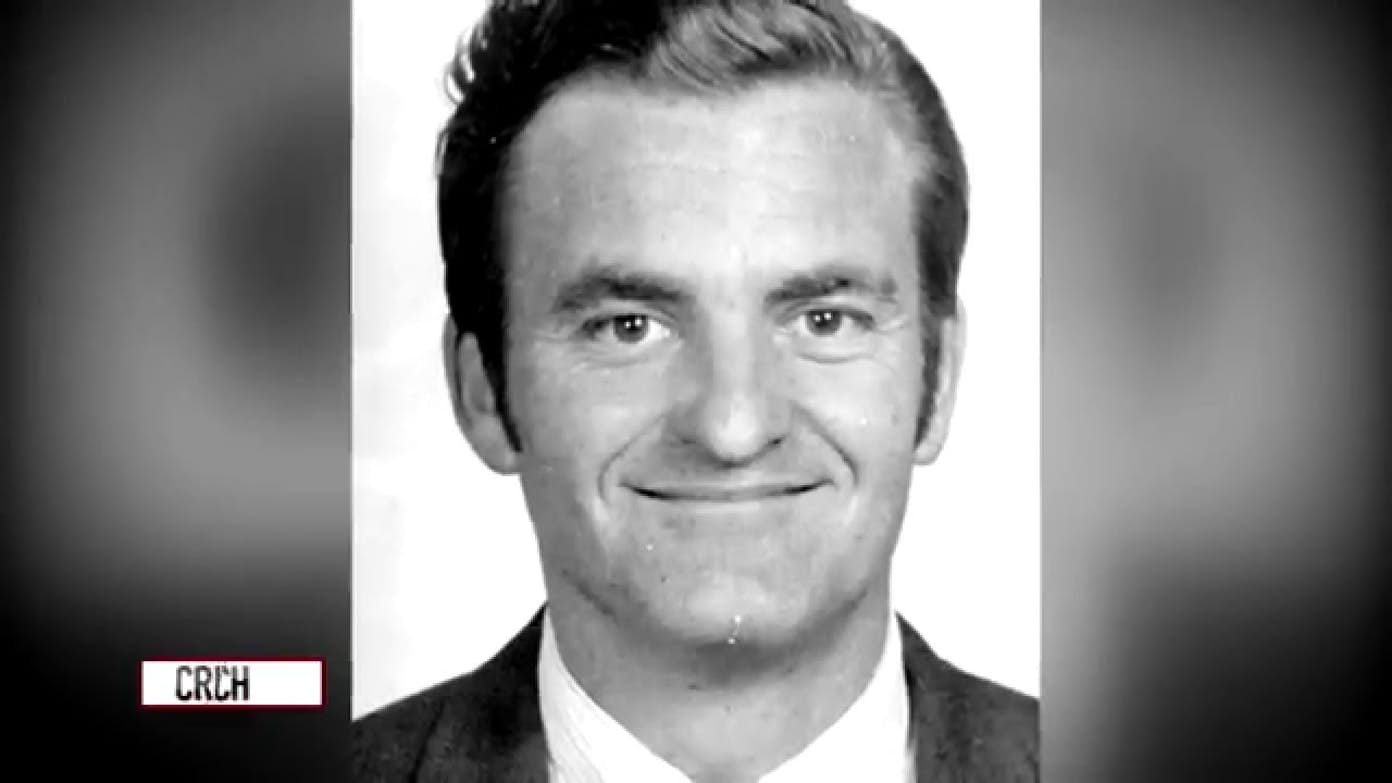 Yale graduate, William Bradford Bishop, Jr. is on the FBIs 10 most wanted list. He has been on the run as a fugitive from the law since 1976. Upon graduating from Yale, he joined the Army and married his wife. Later, after leaving the Army, he worked for the US foreign service.

He is highly intelligent, and learned Spanish, French, Italian, and Serbo-Croatian all fluently for his new job. His wife and him both suffered from psychiatric issues such as depression and insomnia. In 1976, on March first, he killed his family. 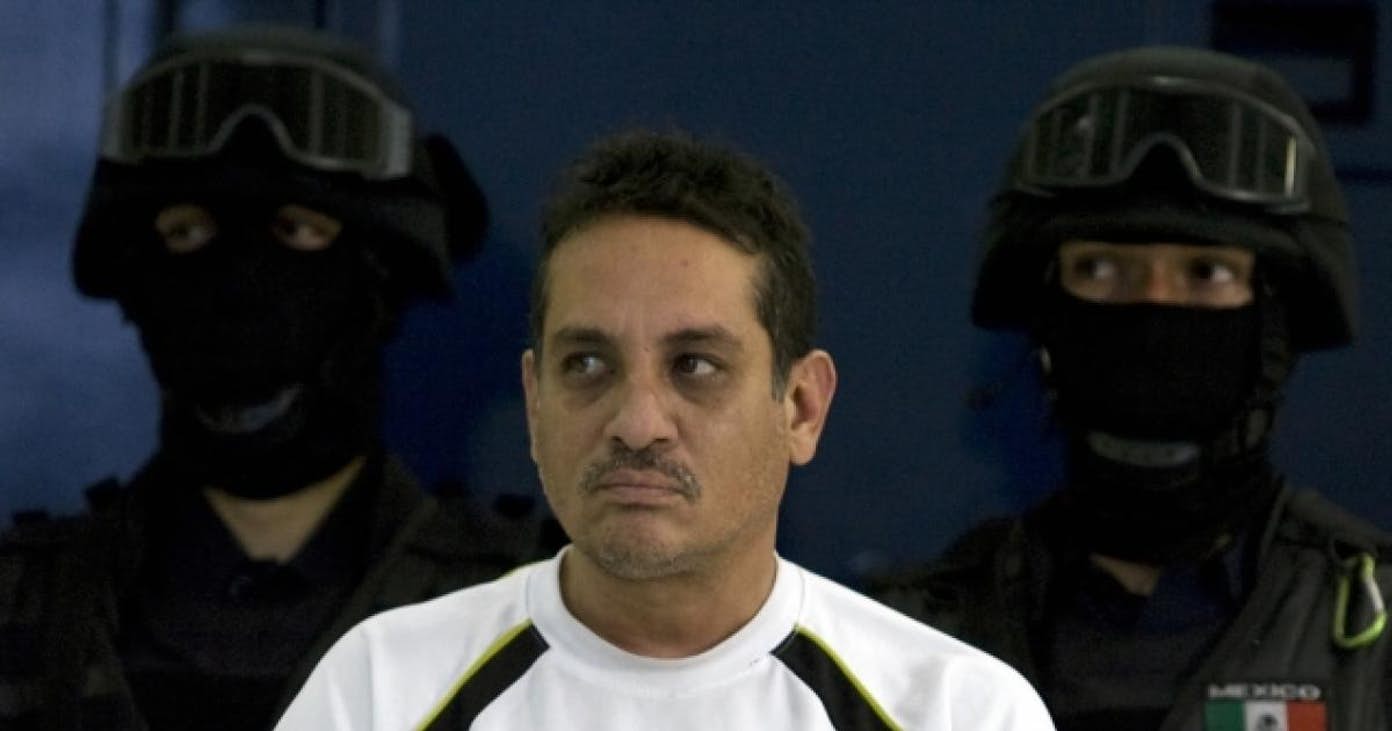 Once a hitman for Barrio Azteca gang, Jesus Ernest Chavez now works with police and is testifying against the head of his former gang, Arturo Gallegos Castrellon. Shockingly, he admitted to killing over 800 people. He was a contract killer and all were ordered by Castrellon.

He was forced to murder 8 or more people a day to ensure the city was scared. He often used horrible methods to impress him. Castrellon is being tried for the murders of 2 employees of the U.S. consulate and a Mexican citizen that he committed while they were driving.

Killing so many people is what puts him on the list, even though he’s stopped. Hopefully he will stay on the right side of the law from now on. 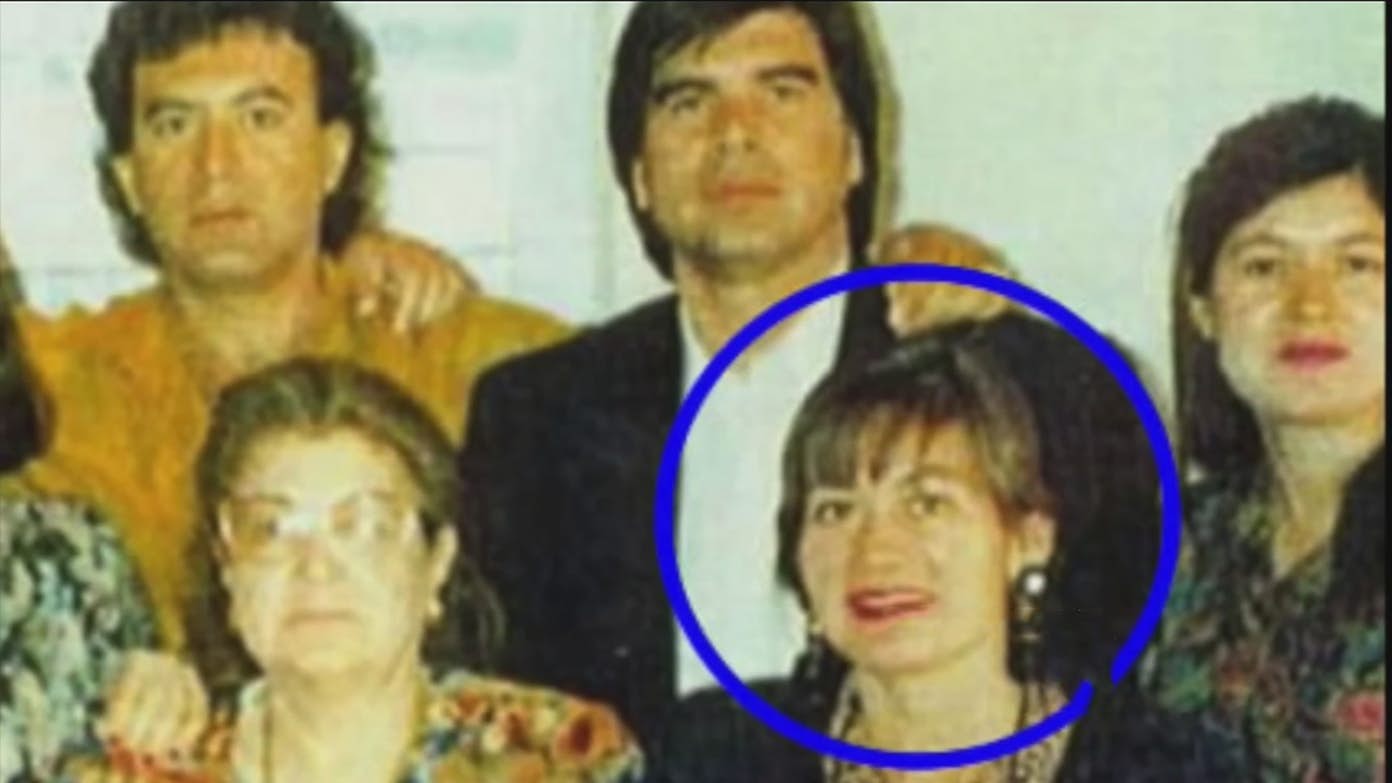 The first female drug lord, or Queenpin, Enedina Arellano Felix, has been in charge of the Tijuana cartel since 2015. The cartel was once run by Enedina’s 6 brothers, at different times, but they were all killed or arrested.

She has the nicknames La Narcomami and La Madrina. She is admired by many, and there have been songs and movies written about her. She started out laundering money because she had an accounting background.

It is reported that she runs the criminal activity in a more business like way than her brothers did. She is also more ruthless, it seems, as the murder rate is up 910% since she took over. 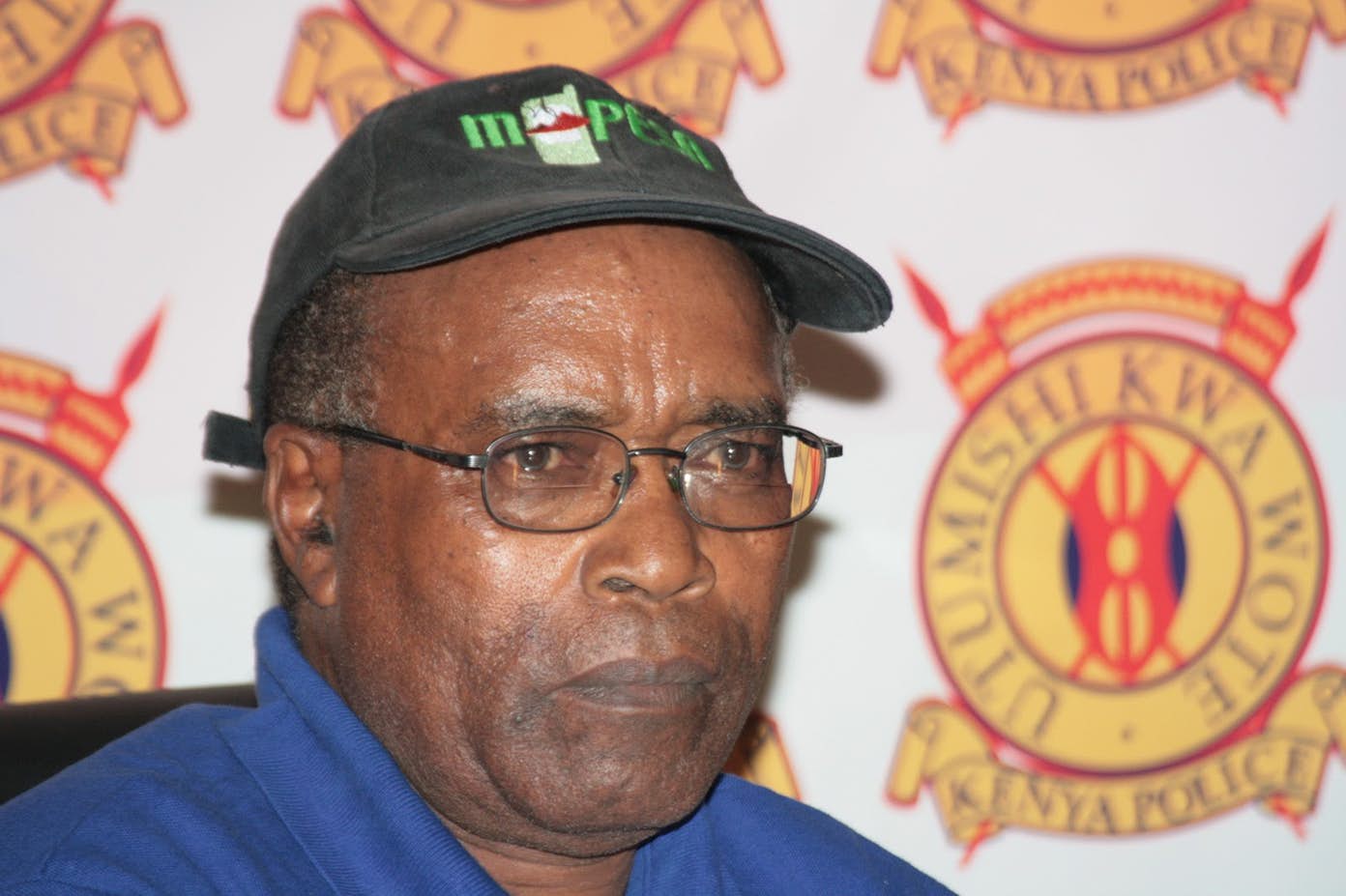 Felicien Kabuga is a former businessman from Rwanda. It is believed he’s hiding in Kenya after participating in and providing all the funds for the Rwandan Genocide in 1994. He is still Perseus by law enforcement in his 80s.

His bounty is also in the $5 million range. His crimes also include bankrolling the radio station in Rwanda known for spreading racist propaganda to the Hutu, in order to make them attack the Tutsi Tribe. He shipped half a million machetes to help them do the job.

The ramifications of this Massacre can still be seen today. Half a million Tutsis are orphaned and there are many women Living with HIV as a result of sexual assaults. 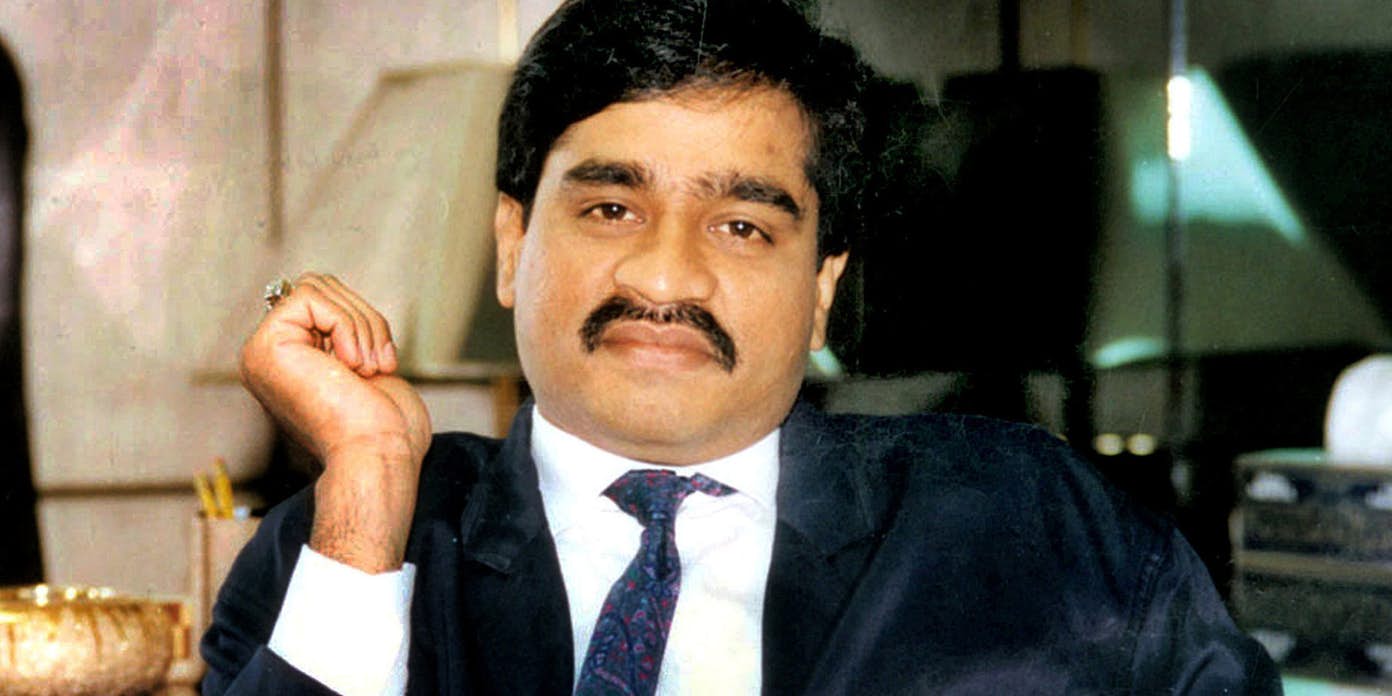 Dawood Ibrahim, known sometimes as Bhai, is an Indian crime lord. He’s involved in selling drugs and blood diamonds, but his main income is printing faux money. He also has his hands in real estate, Bollywood and telecommunications.

He is the second richest gangster of all time, trailing only Pablo Escobar. His net worth is in the $7 billion range. In 1993, he helped Al-Qaeda with the Mumbai bombings.

He is also thought to have helped with bombings in Mumbai again in 2008 and 2011. Unlike most terrorists, his motivation is pure profit, not ideology. 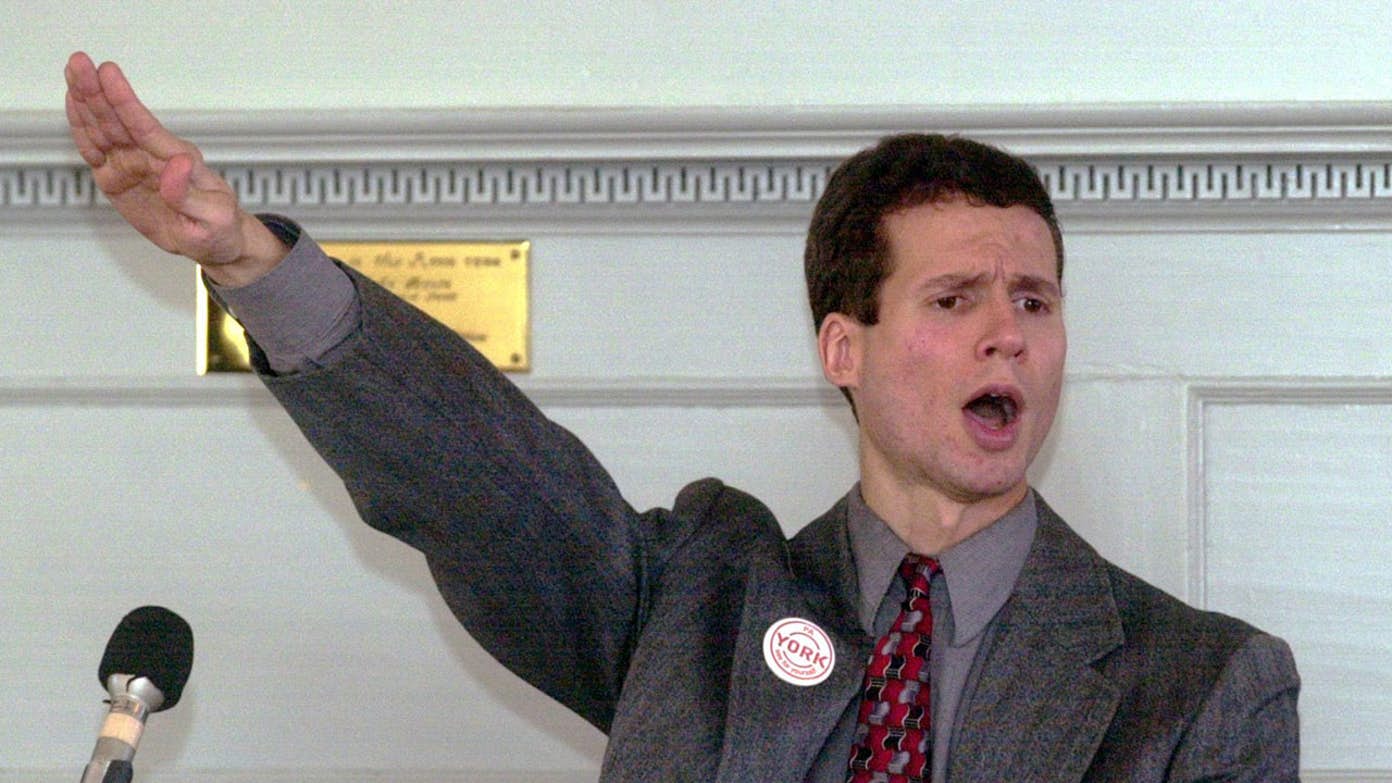 Matthew F. Hale is a white supremacist and leader of the group World Church of Creator. He called himself the highest priest and spewed his hate to his followers, telling them that a “white world” was the goal because only whites could create a “clean and worthwhile civilization.”

He deemed a racial war necessary to facilitate his ideal world. His extremes caused him to be banned from practicing law, when in 1998, he was convicted of using his beliefs to deprive people of their rights. He was given 40 years in prison when he attempted to hire an undercover FBI agent to kill Joan Lefkow, a federal judge. He is up for release in 2037. 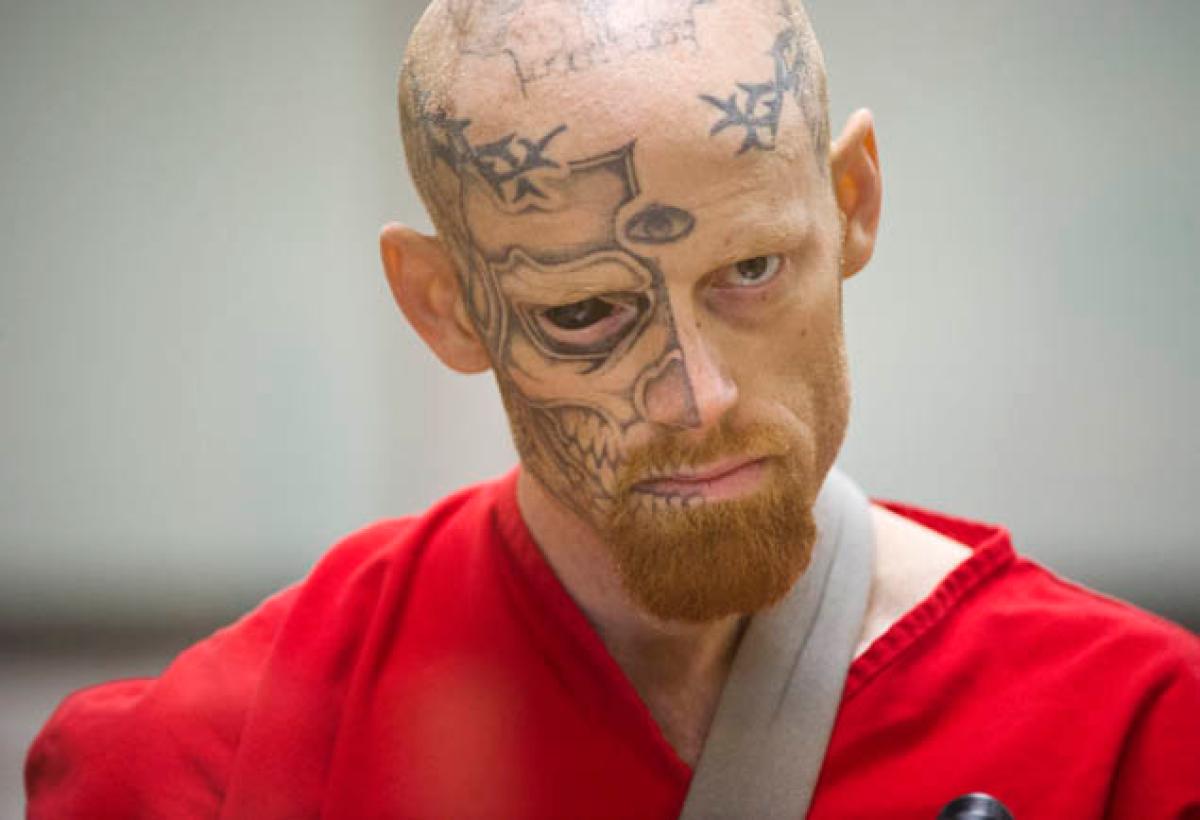 Jason Walter Barnum, of Anchorage, Alaska, shot a cop during an investigation into a burglary from a hotel bathroom. Barnum has his head and face tattooed to resemble a skull. Including his eye. In a press conference, Chief Mark Mew stated that they weren’t sure of the reasoning Barnum had for firing of the officers from the bathroom the way he did.

Apparently, the police knew him as a heroin user, and he showed effects of being on the drug after his arrest. One of officer suffered a graze wound to the back. Barnum was shot in the arm when police returned fire, fracturing it. Police officers found jewelry, jewelry boxes another property in a backpack in the room, and the other two people in the room with Barnum were arrested as well.