“Do you smell what the Rock is cooking?”

It wasn’t so long ago when only wrestlling fans would know who Dwayne Johnson is, what’s with his eyebrow and what’s up with him cooking all the time. Hell, many of them knew him only by his pseudonym – THE ROCK. But as Bob Dylan once sang “Oh, the times, they are a changin”. Indeed, they are. Imagine waking up from a three year coma and being told that the host of “The Apprentice”, a man who was a running joke all throughout the eighties and nineties is now the most powerful man in the world. My reaction would be that of Charlton Heston at the end of the original “Planet of the Apes”, when he realizes what planet he’s on, falls down on his knees and screams to high heavens “You maniacs! You blew it up!!!”. Well, maybe not so melodramatic. And plus, cool things have happened, too. Take Dwayne, “The Rock” Johnson for example.

During his visit on “The Ellen Show”, Mr. Johnson and his colleague Kevin Hart were promoting the second installment of ‘Jumanji’ as a part of the movie’s marketing plan. A cute enough episode of the show (way better than the movie itself, I thought). And then the Rock dropped the Bomb, casually saying that regarding the president elections in 2020 he’s seriously considering to run for president.

Hart openly supported his colleague, saying that in his opinion, what the world needs are genuine people, just like Dwayne. Johnson, in Hart’s opinion, is man of real heart, someone who loves to spread happiness and love among everybody around and he takes that quite seriously. Kevin Hart finished his point with a joke by saying that the Rock will have his support as a voter, but not as a sponsor.

Of course, that wasn’t the first time the Rock had contemplated in public his presidential aspirations. Earlier this year (in the second week of May) he did an interview for GQ and told them that as far as the rumor about him running for President was concerned, it’s was, indeed, a legit possibility. Later, in yet another interview (this time in Jimmy Fallon’s show) Dwayne Johnson stated, that 2020 was still pretty far away and nothing is for sure, but the idea of him running for office was still on the table.

As of right now, Dwayne Johnson is eligible to run in 2020, since an unidentified someone has filed a campaign committee titled “Run the Rock 2020” with the FEC (Federal Election Commission) earlier in July. 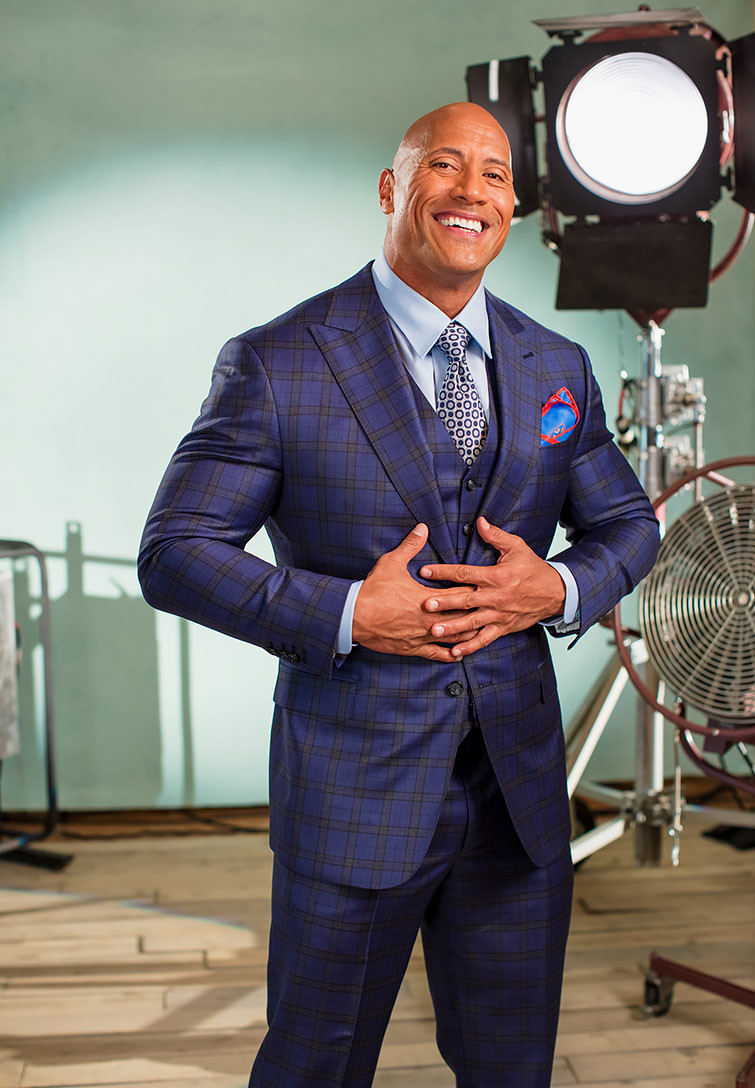 Around the same time he hosted the season finale of SNL (his fifth going) and joked about Tom Hanks (also a five-timer on SNL) being his running mate in the 2020 presidential run.

All kidding aside, current polling shows Johnson leading Trump 42-37 in a hypothetical contest. But then again – that’s nor here nor there.

Of course, there’s someone else of the “Rock family” who will also run for president in 2020 and that’s of course rapper, rock musician, ultra-right Trump-fan and a guy whose hairstyle is frozen in the nineties – Kid Rock. He, too, said that he would run in 2020, on the Republican ticket.

God, I’d love to see a debate between those two. Who wouldn’t? But therein lies the problem, in my opinion. Politics are slowly giving way to entertainment and entertainment is something that feeds on human spectacle (which is drama, that derives from conflict), rather than on substantive problem solving, which might be good for the nation, but rarely means good ratings. Which was never, until today, a part of what politics is about.