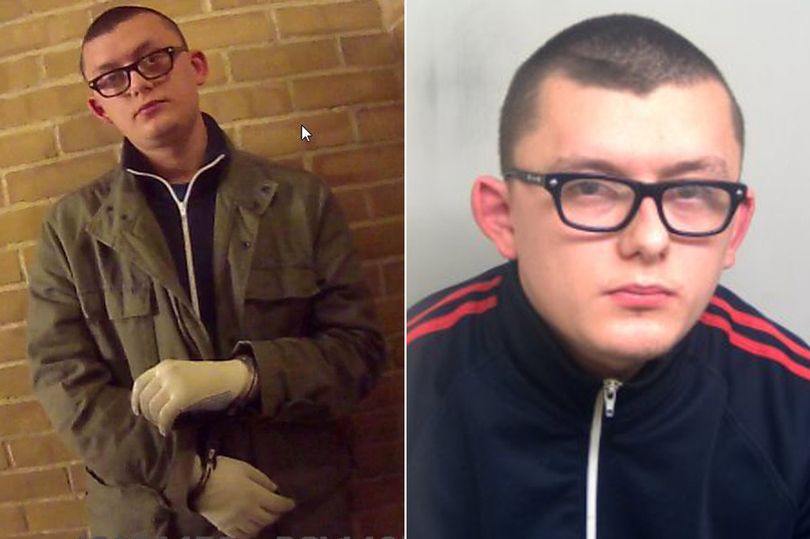 James Fairweather is the next young murderer on the list. Running across him in public meant bad luck for two strangers. First, he stabbed a 33-year old man who was drunk and unconscious in a park in Essex, UK. He did this for no reason, just the thrill of killing.

Later, he attacked a 31-year old woman, stabbing her in the eyes. He did not want to stop there, but he was caught while searching for his third victim. He later claimed that he heard voices that commanded him, but that did not work out and he got a much deserved life sentence. 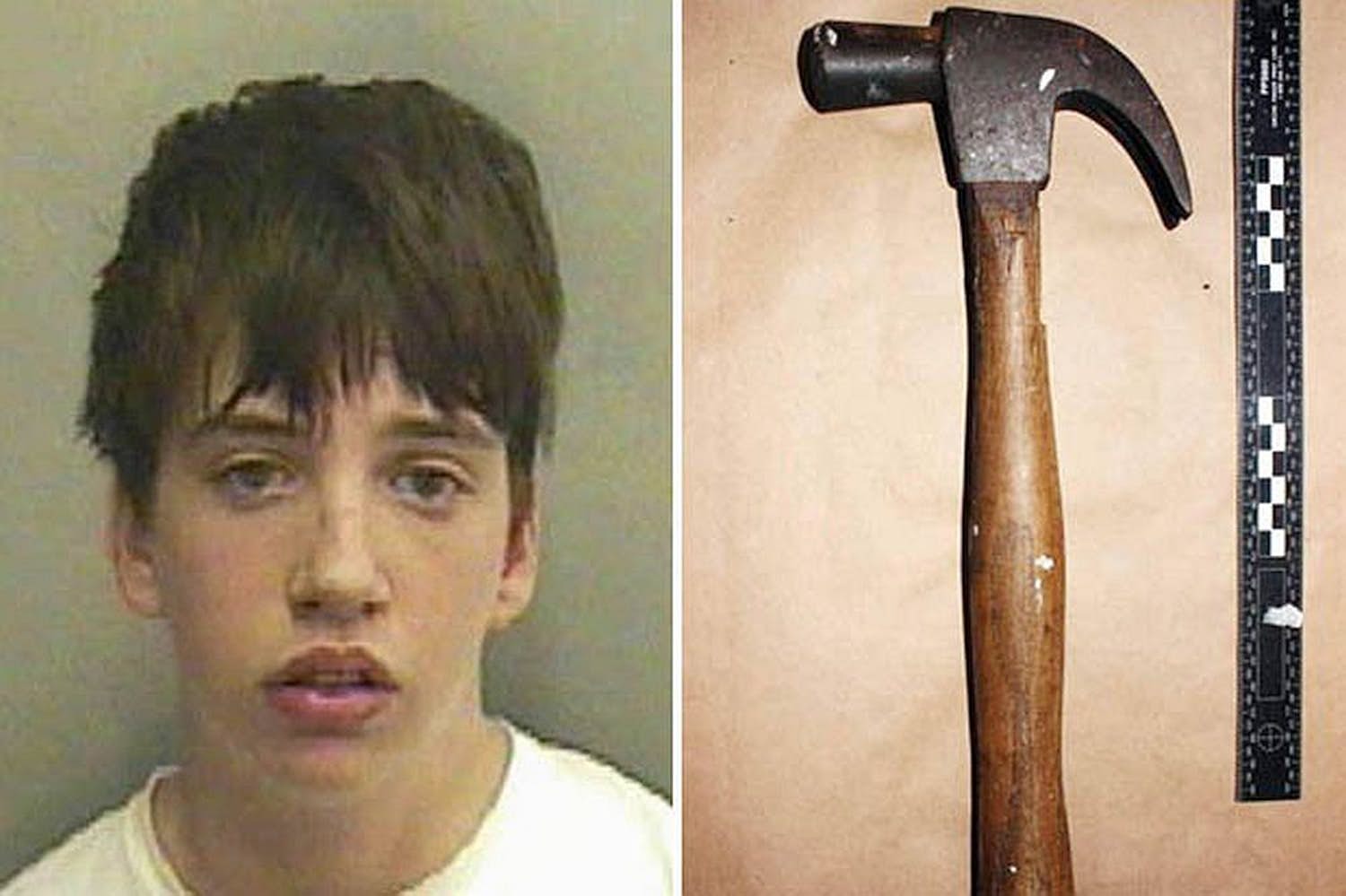 14-year old Daniel Bartlam figured that he would get away with a perfectly planned and executed murder when he killed his mother with a claw hammer on April 25th, 2011. After killing her, he soaked the whole house with gasoline and set it on fire. Initially he told the police that a burglar did all this, but the truth surfaced rather quickly and he confessed. What is truly horrific about this case is the apparent lack of motive. It seems that the young boy just wanted to see if he could escape justice, but he did not, and he has more than sixteen years left to think about it.

10. Nehemiah Griego woke up one day and just decided he was in the mood to massacre his entire family 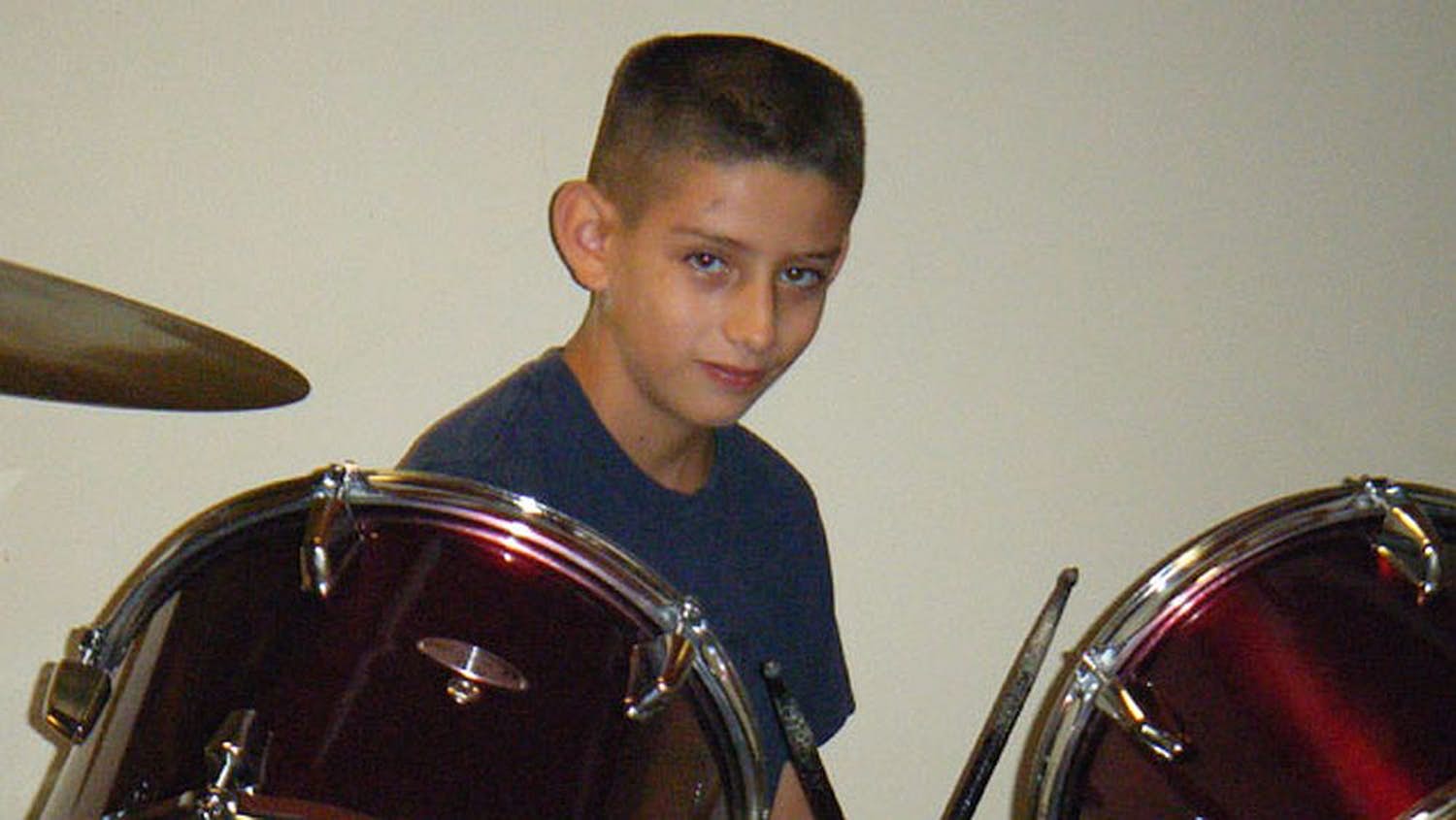 Some terrible acts of violence happen for no reason at all. Griego is a perfect example. On January 19th, 2013, the then 15-year old kid went in his parents’ master bedroom and shot his mother in her sleep, with a rifle. His younger brother heard something going on, and ended up being shot twice when he can’t to see what it was. The boy then proceeded to kill his two sisters, aged 2 and 5, who were hiding in the corner.

Next, he pulled an AR-15 from the gun cabinet and laid in wait. When his father came home from work, he killed him, too. Griego was sentenced to prison, but considering he was a juvenile, he will be free by the time he is 21 years old, which is next year. 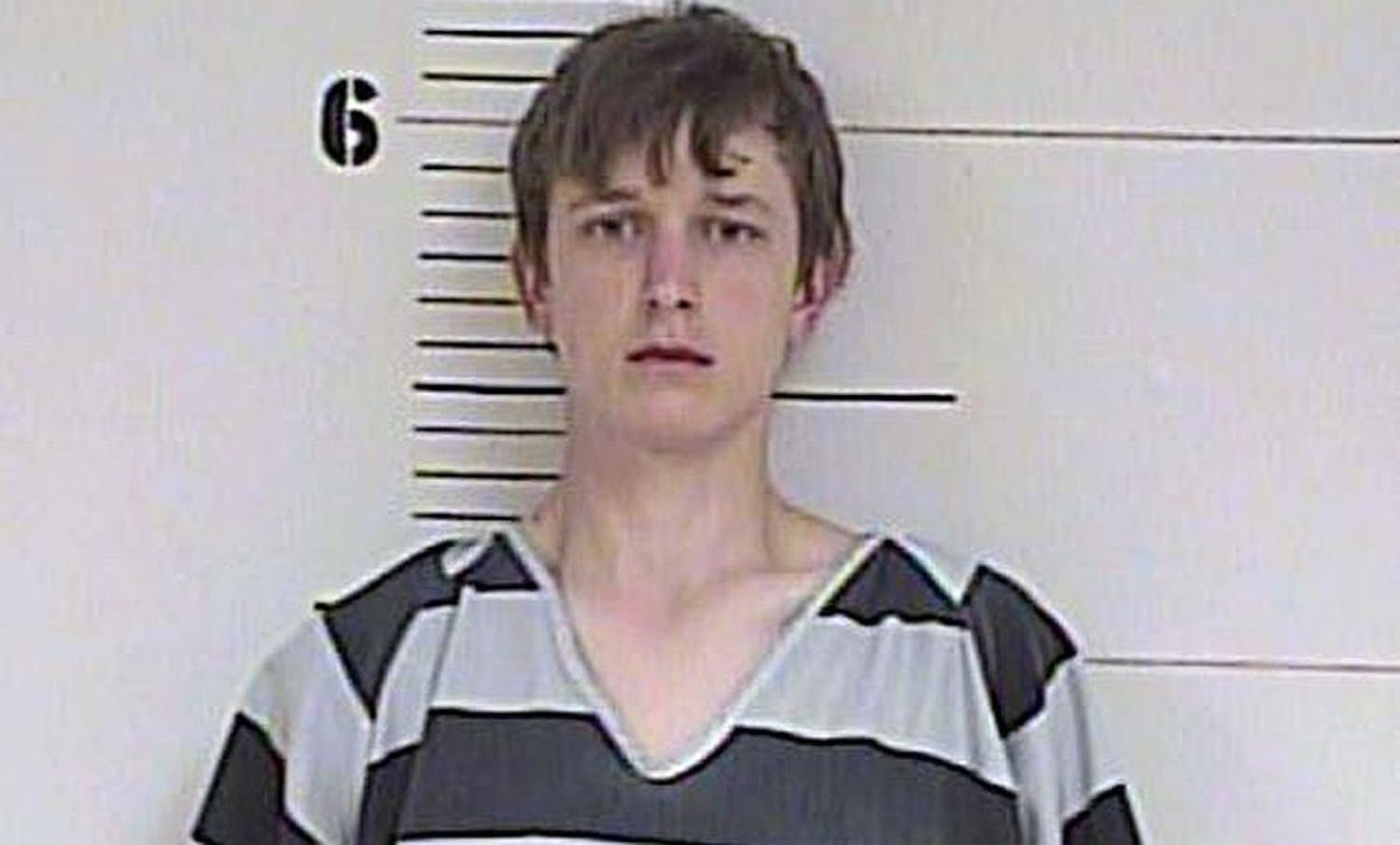 Evans had a very simple plan – murder his mother and little sister, then pay a visit to his grandparents and murder them and his older sister. He began executing the plan on October 12th, 2012 by shooting his Mom and little sister down. But instead of proceeding with the remainder of his plan, he called 911 and confessed what he did.

His explanation was that he was inspired by the “Halloween” movie remake, created by Rob Zombie, which centers around a boy killing his family. Due to him being under 18, he was convicted as a minor, but that only saved him the death penalty – he got 45 years in jail.

12. Jarrell Milton thought he could score easy from some drug dealers 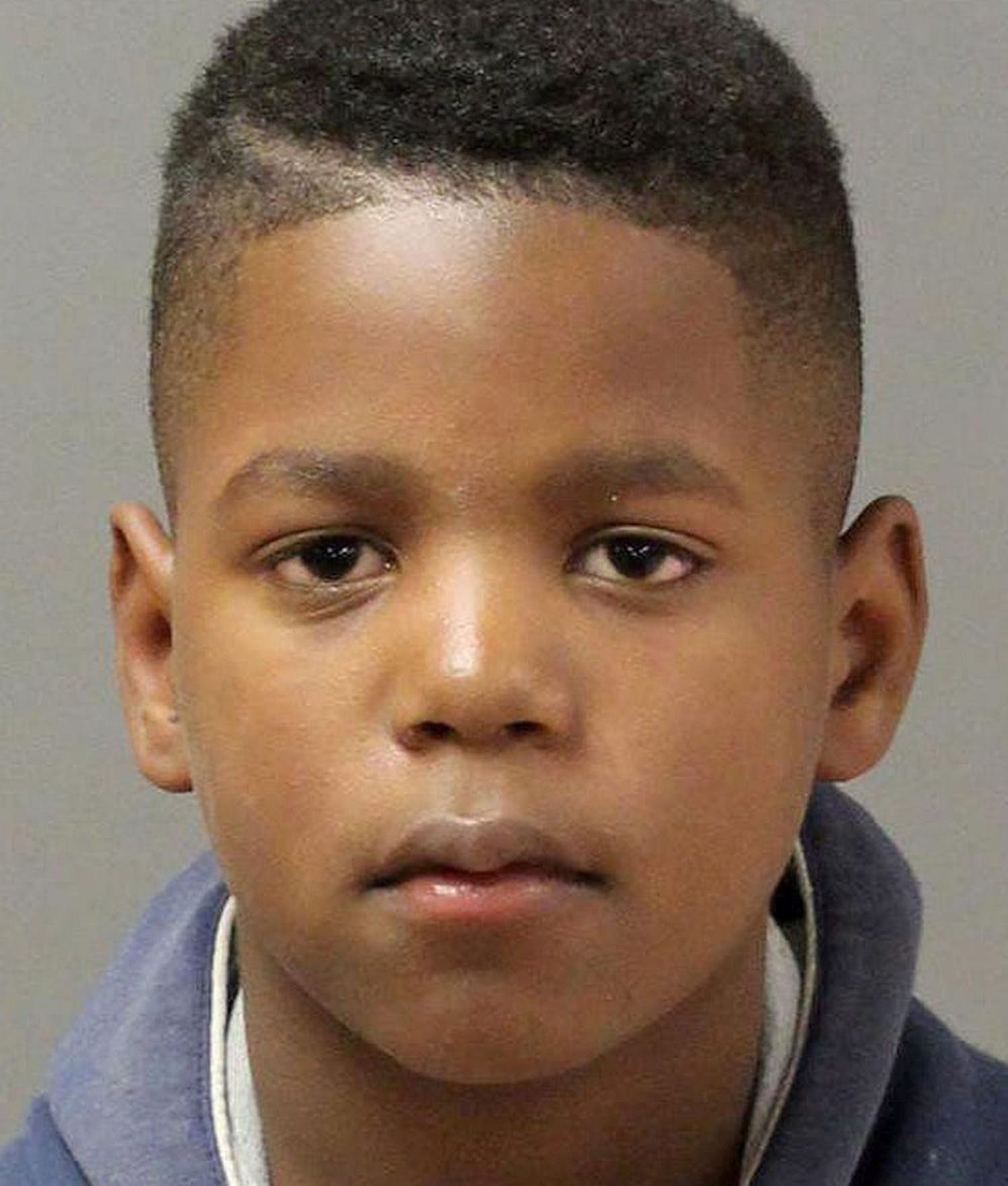 Two drug dealers, Jamymell Ray, 31, and Charles Fisher, 30, were getting ready to sell some marijuana in Omaha, Nebraska in June, 2015, and it was supposed to be a simple deal. However, things did not go smoothly for them. Three boys attacked them upon entering Miller Park. Ray died from gunshot wounds in the head and neck, and Fisher was lucky enough to survive after he took a shot in the shoulder. Situations like this occur every day, but the shocking part here is that the boys were all under aged.

Jarrell Milton was only 12, his brother was 17 at the time, and their friend was just 15. Their plan was to rob the two dealers and make some easy money. Jarrell was sentenced as a minor and will be out soon. 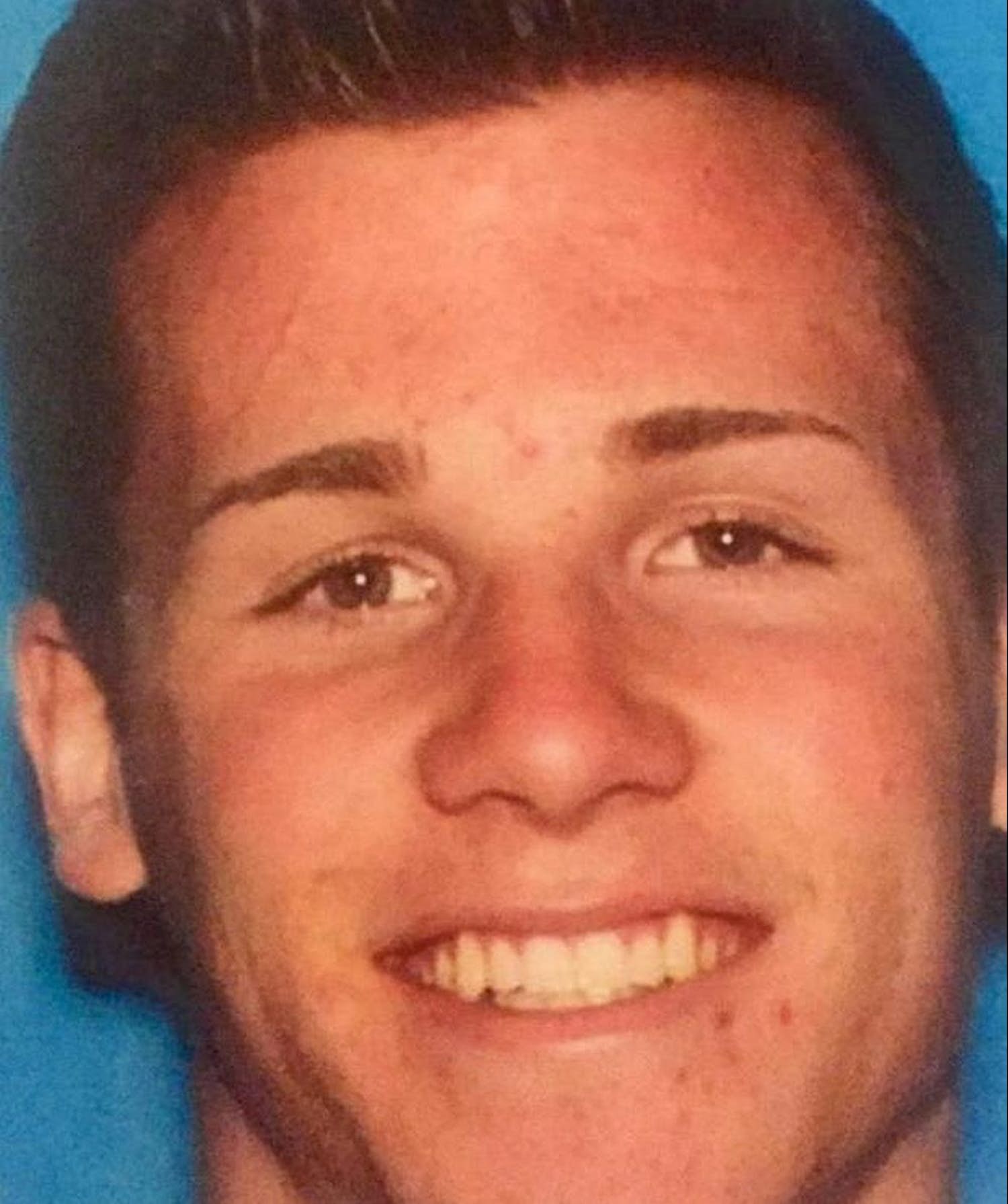 Schultz is reportedly deranged and really dangerous, simply put. He was just 18 at the time of the crime. He apparently thought that the world was coming to an end, and thus decided to complete one of the items on his bucket list –to see how it felt to take someone’s life. So in late April, 2015, he cut the power supply to a random house, went inside and found 9-year old Jordon Almgren asleep. Schultz stabbed him brutally, killing the child. Why him, you ask? The reason was simple – the victim was weak. The murderer has another twenty-five years of thinking to do before he has a chance of parole. 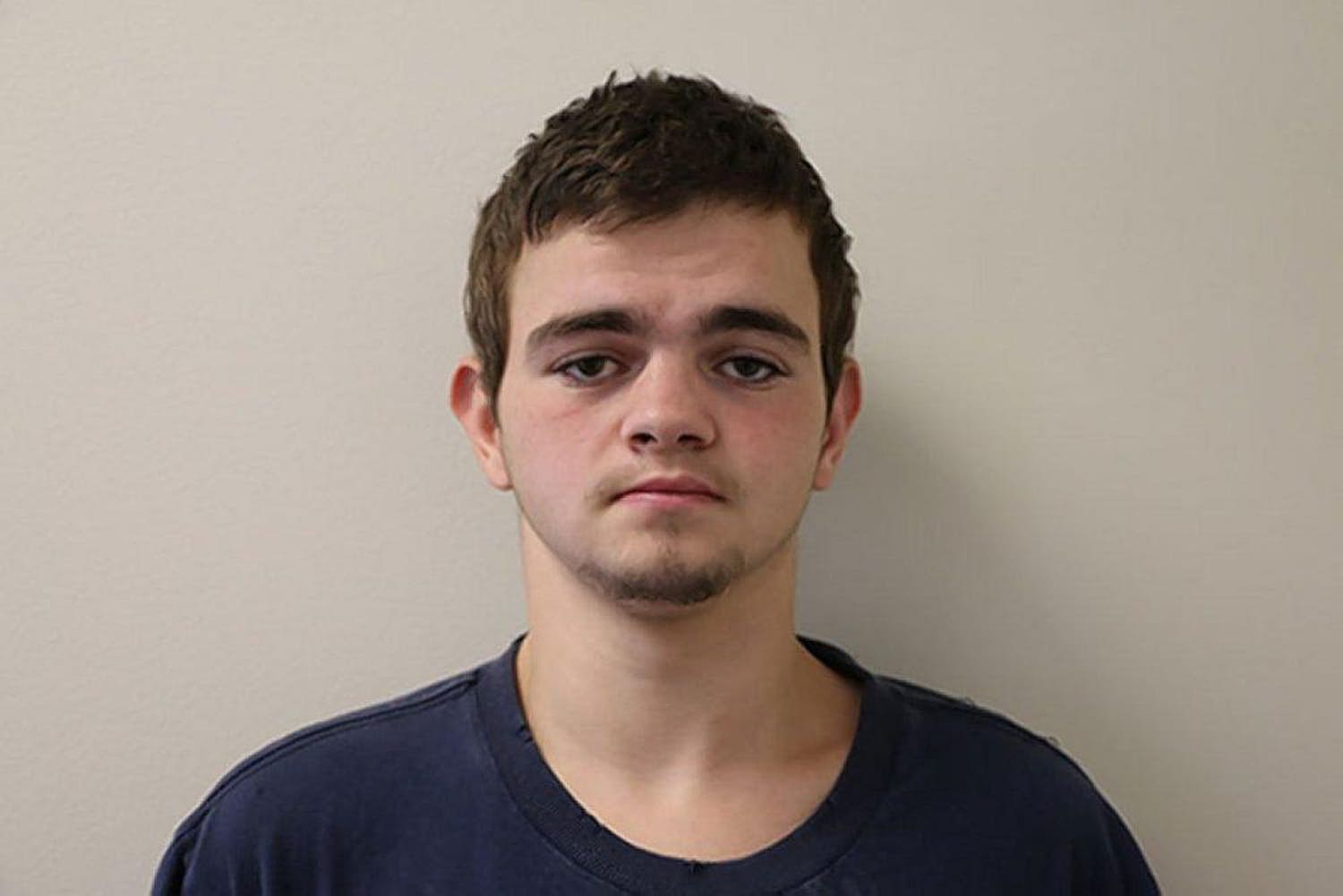 Clear logic and normal thinking is not for everyone, especially not for Bobby Woods Jr, a 17-year old Lufkin, Texas resident. He lived with his girl and Mason Cutler, who was the three-year old son of the girl’s brother. When his girlfriend became pregnant, Bobby thought that the house would be too small for all of them, so he took Mason to the pond outside the house and simply pushed him in. He left the child to drown, simply walking away.

Later, Woods confessed to planning the whole thing, and, as it turned out, his girlfriend knew about the murder. She was found unfit to stand trial.

15. Dequan Stribling, Quindaris Burres and Jayce West simply got bored and wanted to do something 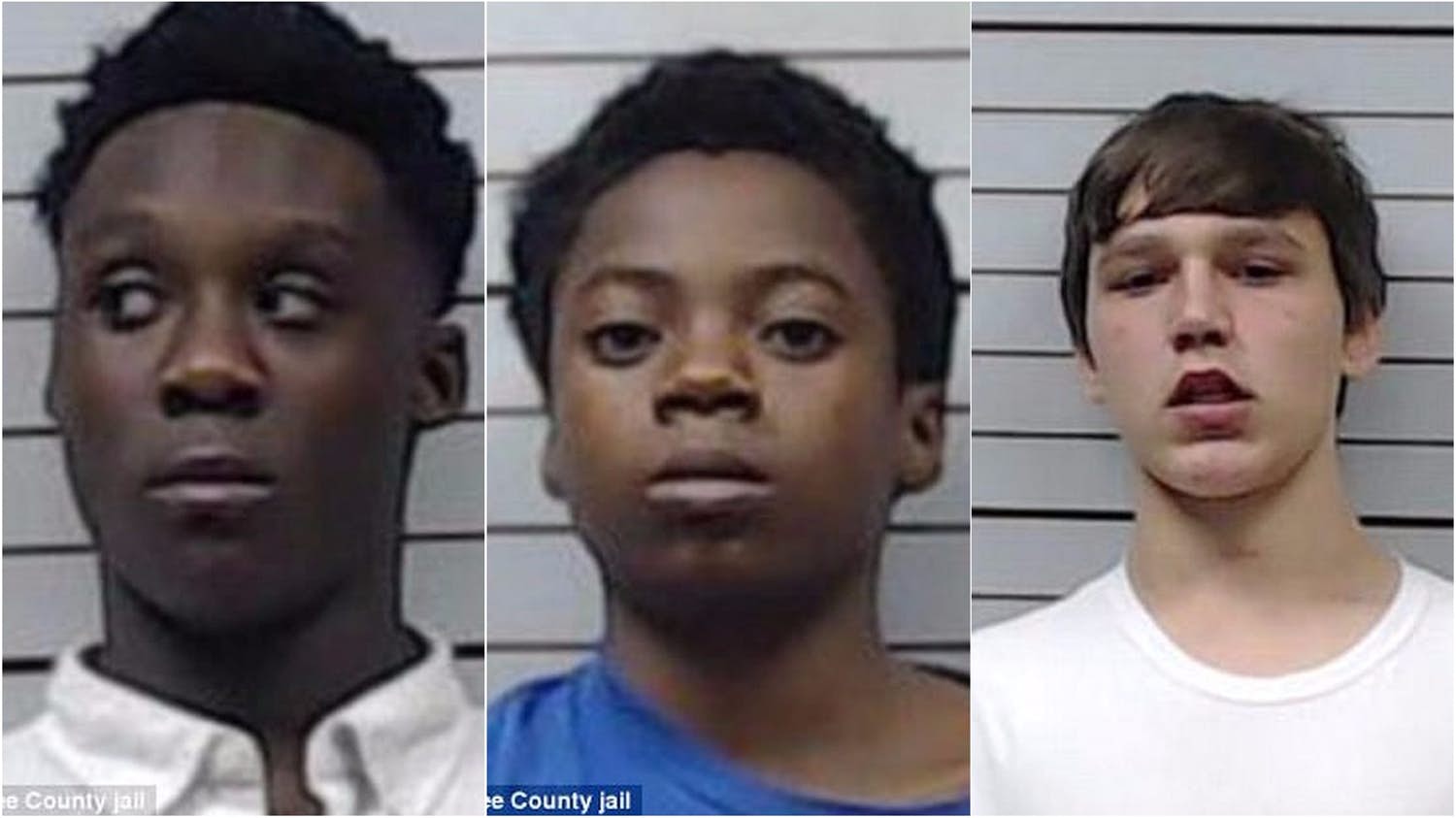 Most teenagers usually plan activities together that do not involve homicide, but not in this case. In October 2017, in Baldwin, Mississippi, three boys were thinking about what they should do to escape their immense boredom. But instead of playing a sport or just hanging out, they made the decision to murder 70-year old Henry Adams Jr. He was found outside his house on October 23rd.

The boys were between 13 and 14 years of age and each are facing murder charges. All of them could be tried as adults but would still avoid death sentence because of their age. One motive for the brutal crime is robbery, but it is not officially confirmed by the police.
H/T – Source