Home » 16 Bosses Who Are Hard to Get Along With

Sometimes bosses are people from a different planet. We’ve all had bad boss’s but these sure take the cake. 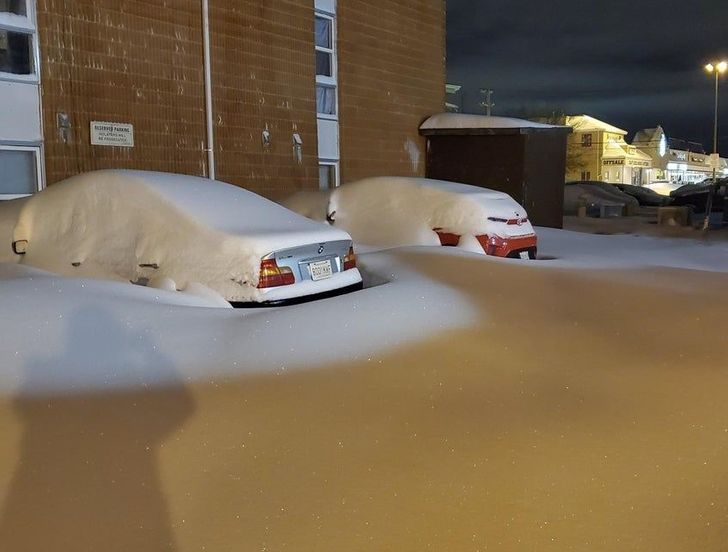 “My boss told me to at least try shoveling out and come in today. My car is the red one.” 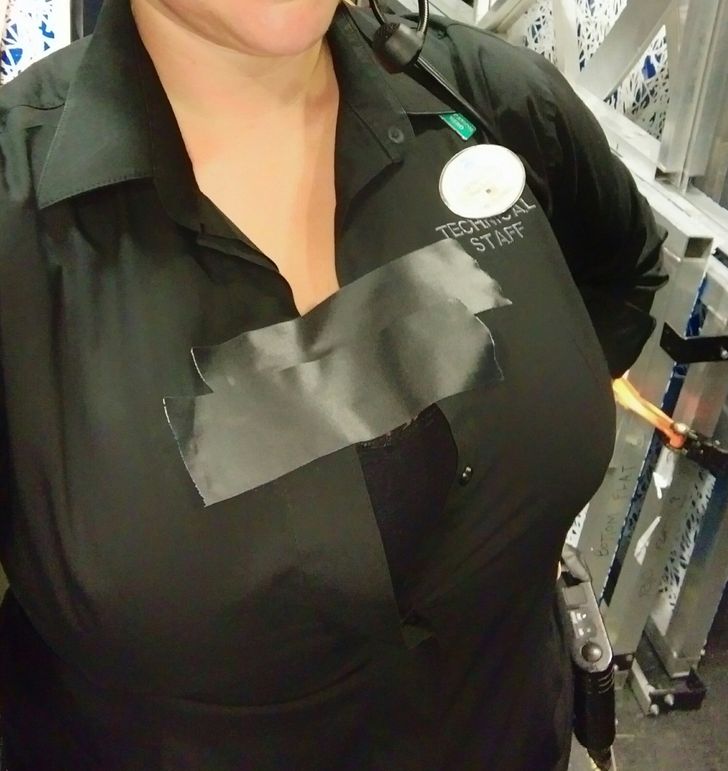 “My boss censored my cleavage at work yesterday…I should add that before this, my boss was making tape barricades on the stairs for people to get caught in.” 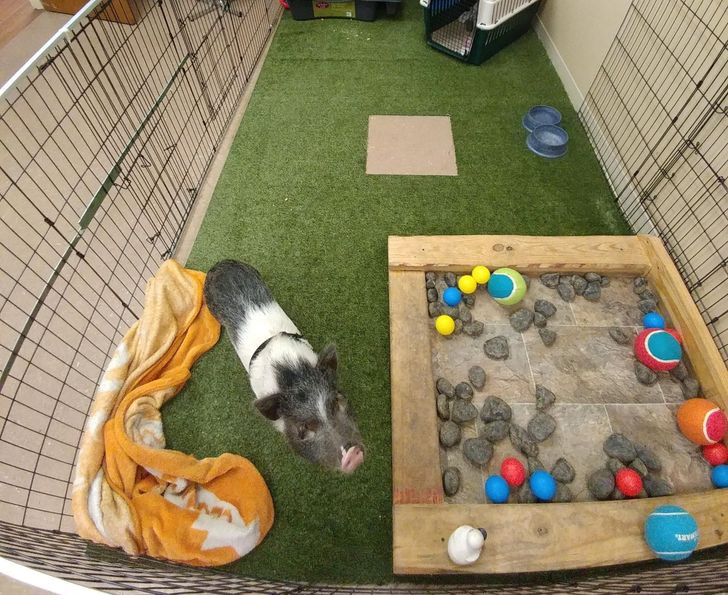 “My boss brings his pet pig to work every day.” 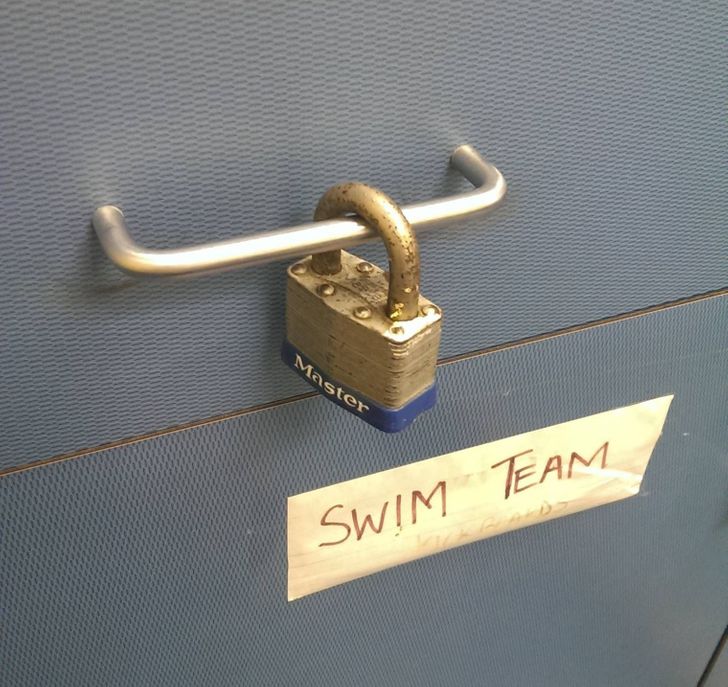 “My boss gave me a key to open this drawer, then started laughing hysterically when I tried unlocking it. I didn’t realize why until now.” 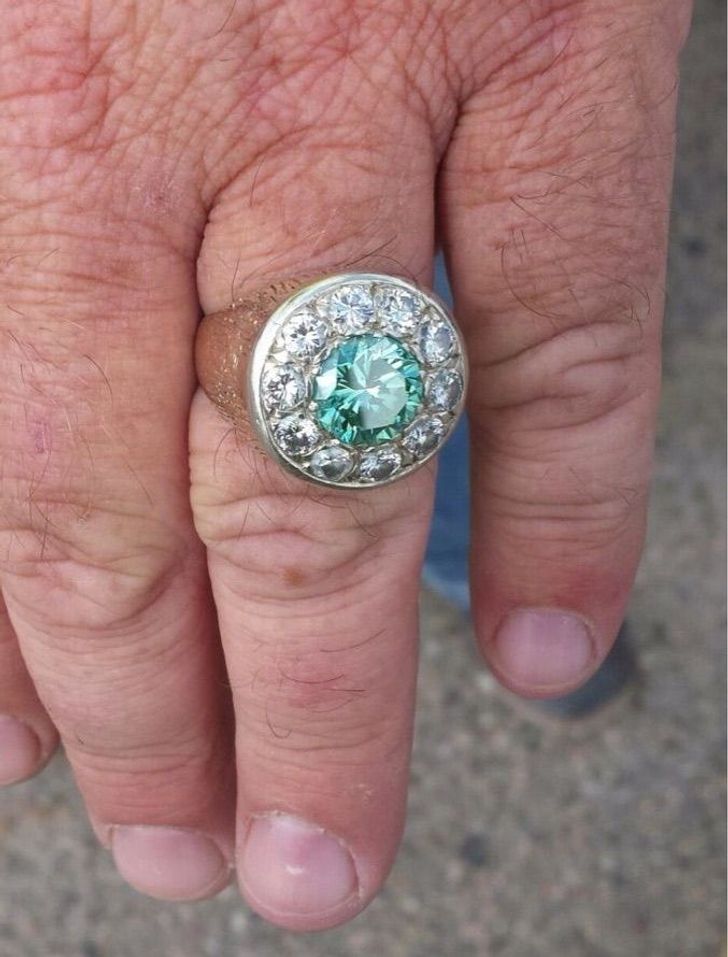 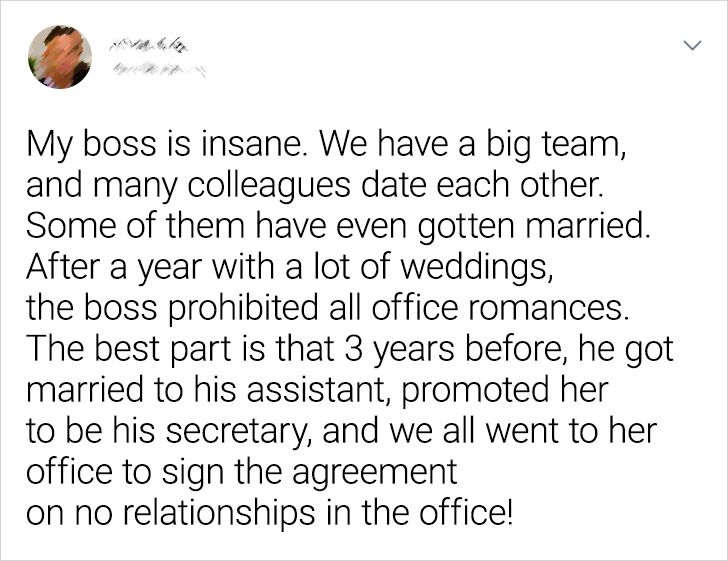 When only the chosen ones can have an office romance.

Some bosses have a strange sense of humor. 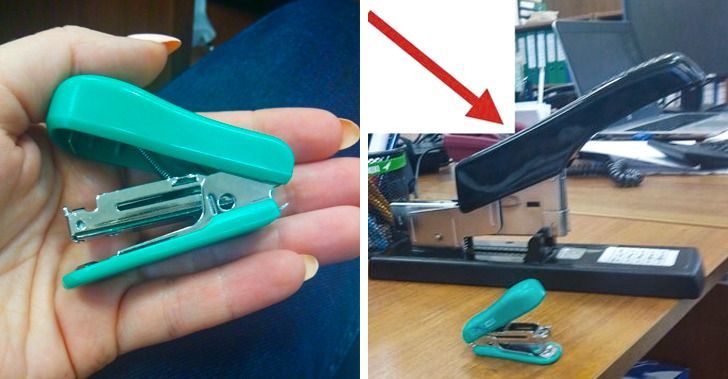 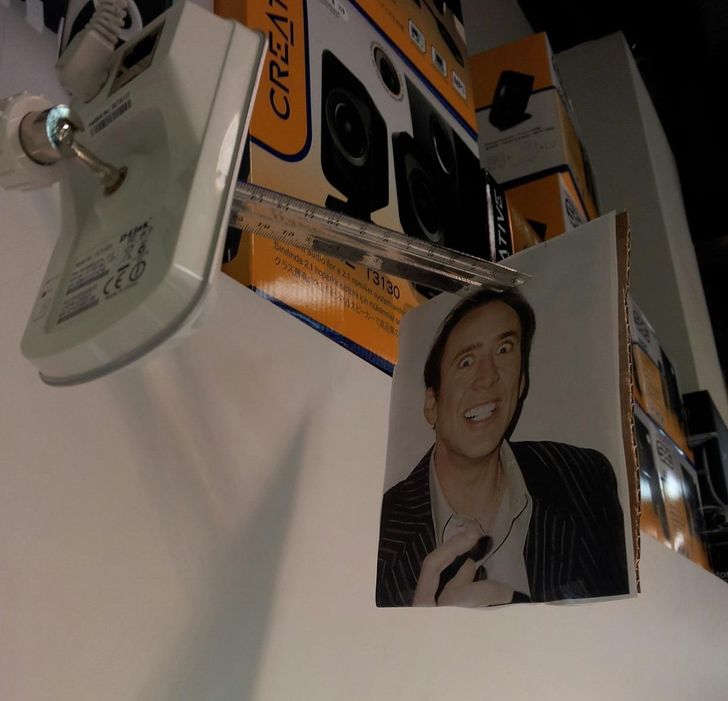 “My boss installed an IP Camera at the store to spy on us when he was away. I retaliated with this rig.” 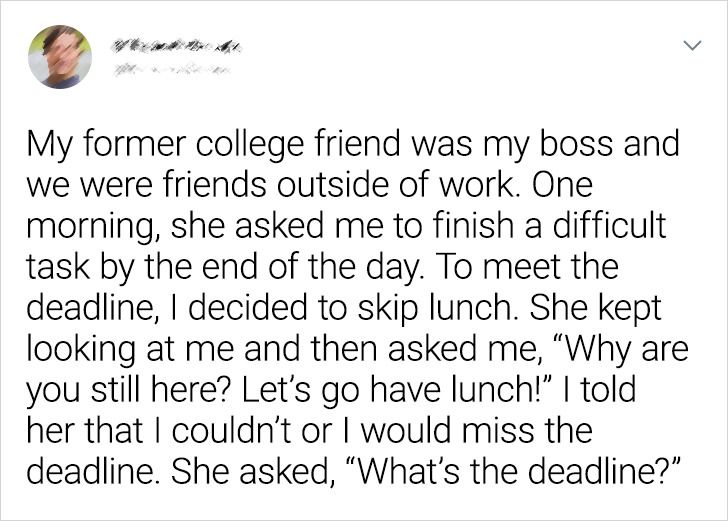 Is it a good or a bad thing when a boss doesn’t have a good memory? 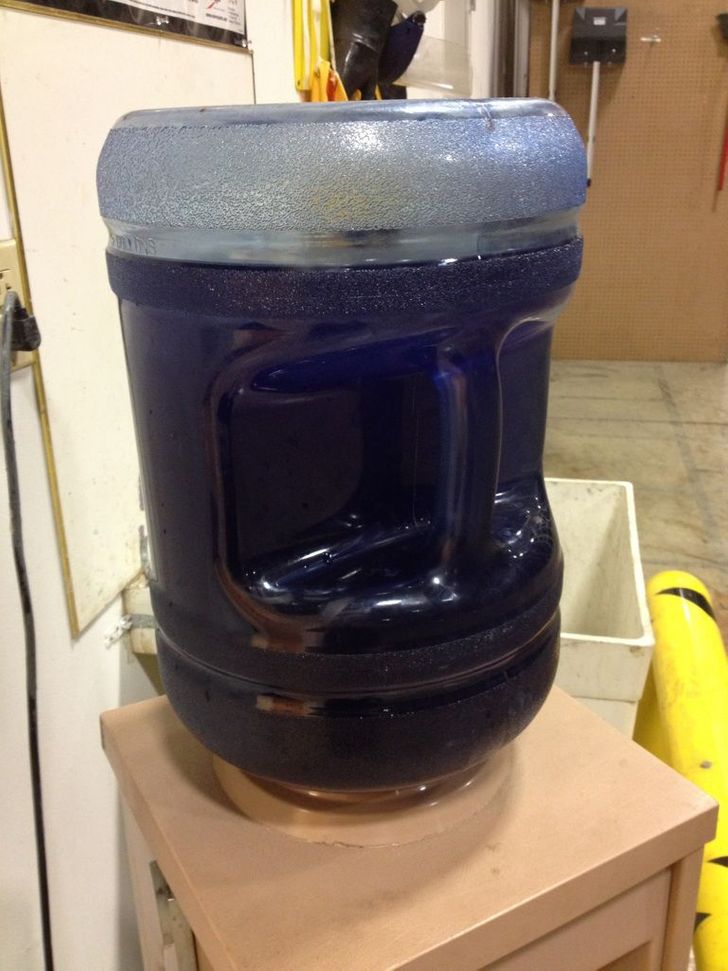 “My boss put grape Kool-Aid in all the watercoolers.” 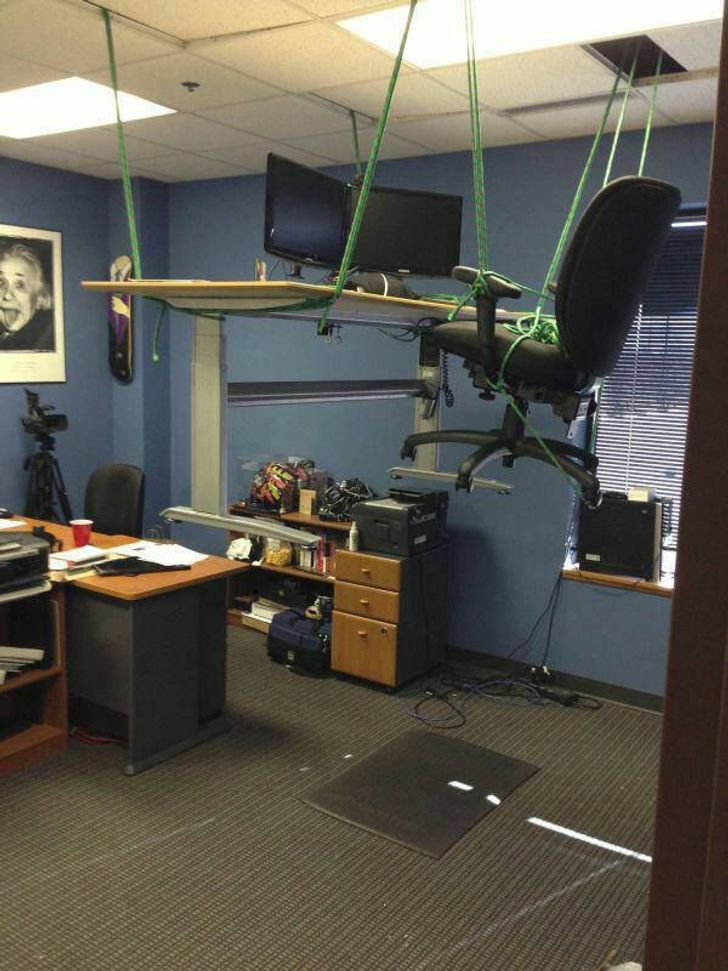 “A guy at work asked my boss for a raise… This is what he got.” 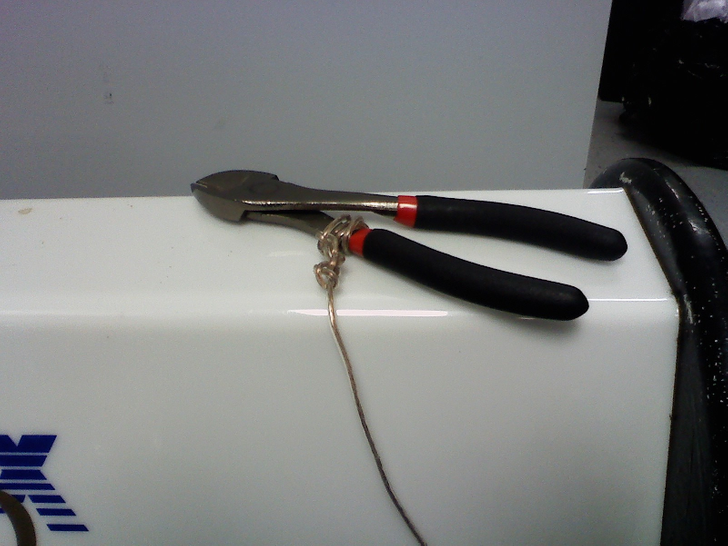 “My boss was tired of our wire cutters getting stolen. I’m not sure this will solve it.” 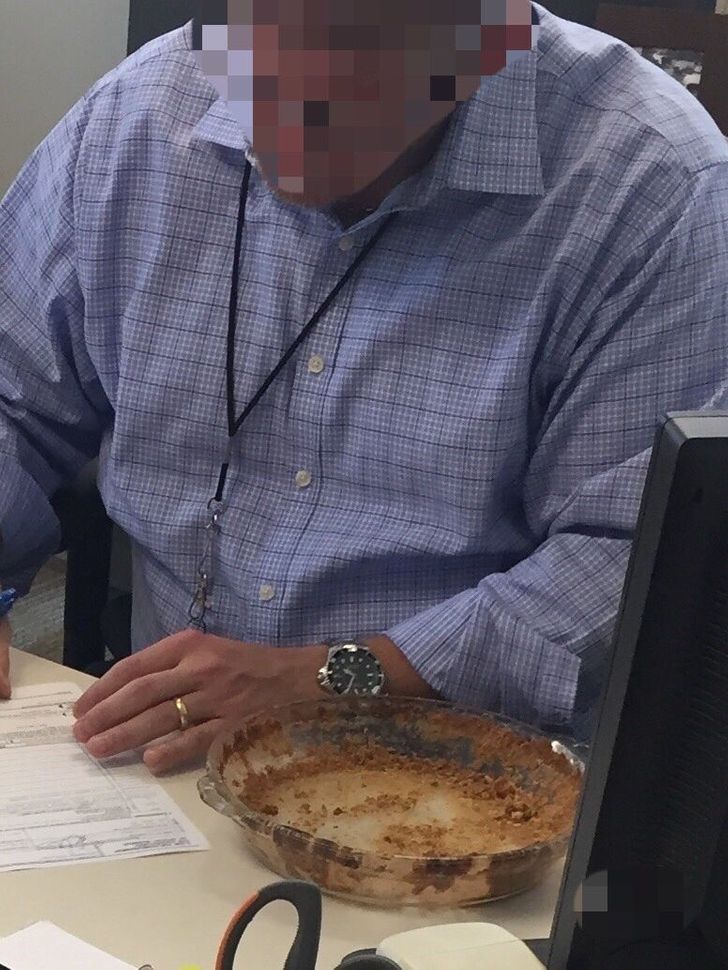 “So I brought a pecan pie to work. By noon it was missing. Found it a few hours later in my boss’s office.” 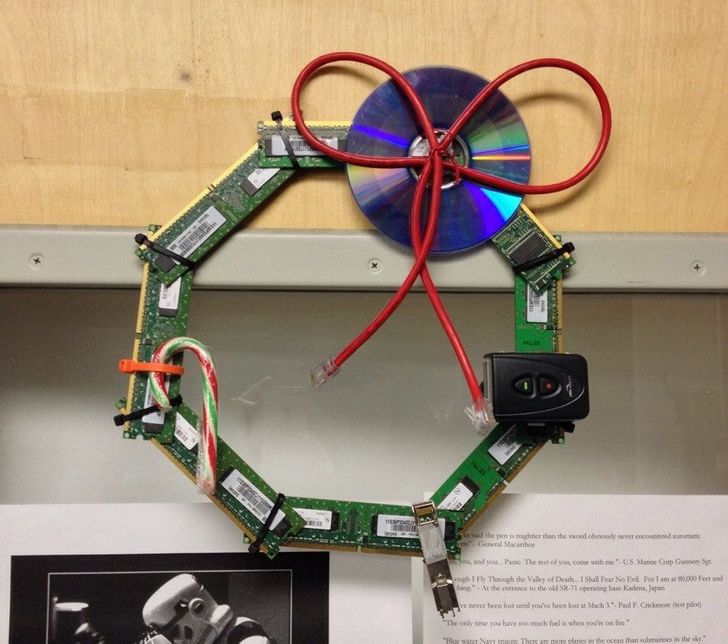 “I work in IT. This is the Christmas wreath my boss made.”

“Ever since my boss had a daughter, I’ve received diminishing amounts of attention. But I don’t want to let her artwork be the only thing on display in the office!”