Relief. There are few feelings as sweet as relief, that warm glow you get as you exhale deeply into a huge ‘PHEW!’ and you realize that a huge shitstorm has just been narrowly avoided.

We have compiled a list of just those moments, some more serious than others. From almost dunking the spoon handle in soup (the horror), to narrowly avoiding death by chainsaw, this list has got it all.

Scroll down to check out the list for yourself, and don’t forget to vote for your favorites!

My Great-Grandfather Was Shot In The Chest By A German Soldier During World War I. Luckily, The Coins In His Breast Pocket Absorbed The Bullet And Saved His Life. You Could Say He Didn’t Need Much Money To Survive 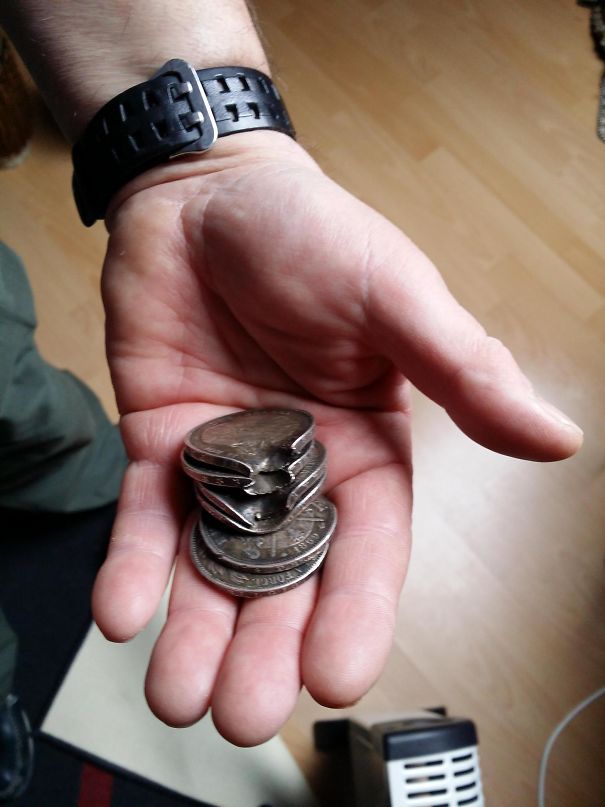 What To Do After A Car Crash? 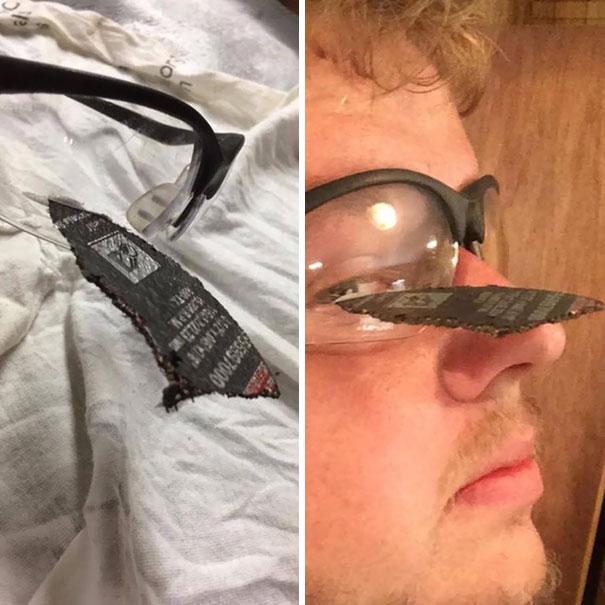 When Jesus Loves You Very Much 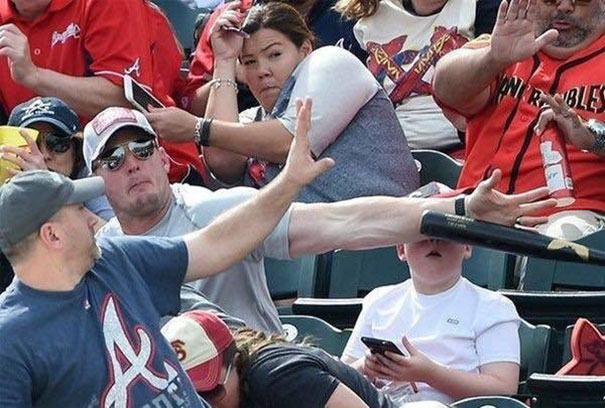 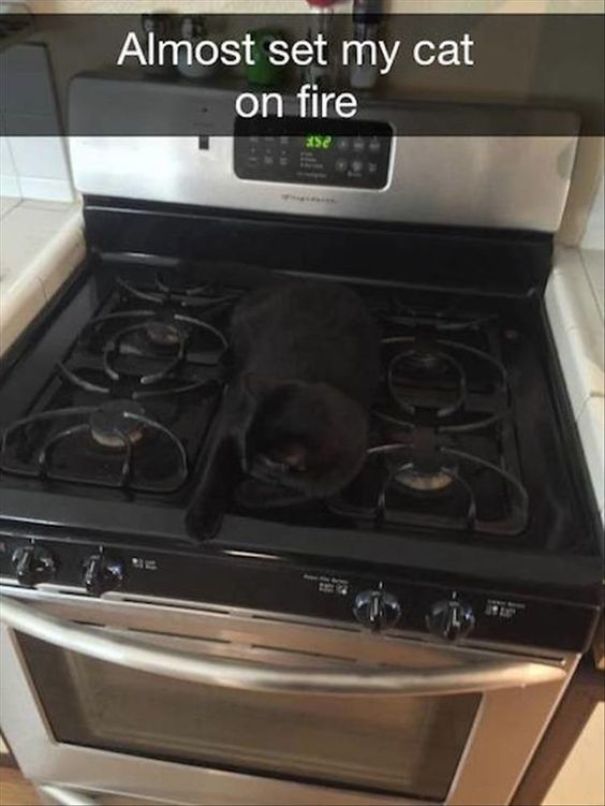 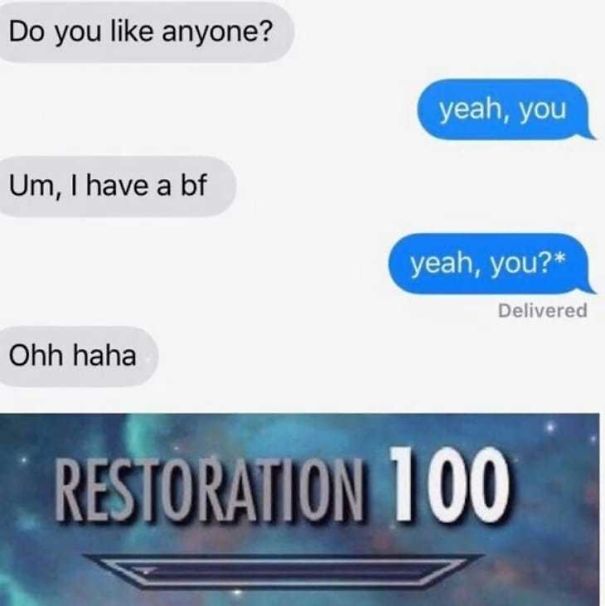 Almost Had A Heart Attack

A Shark Bit Her, But She Wasn’t Tasty Enough. Some Researchers Believe That In The Initial Bite A Shark Can Detect The Ratio Of Fat To Bone Or Muscle And Whether Its Mouthful Is Worth Eating Or Not 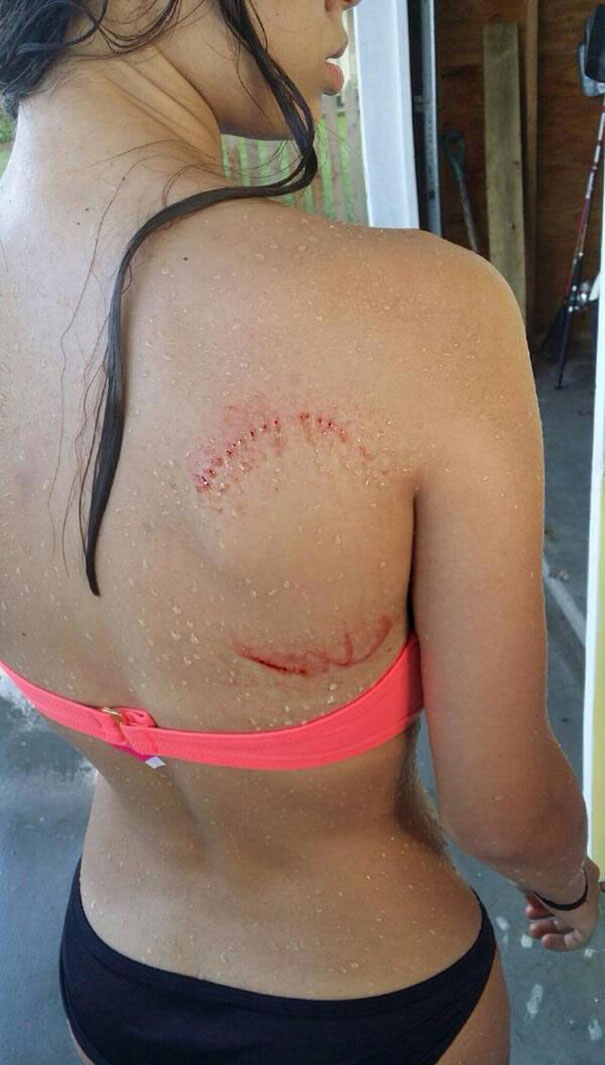 A Friend Of Mine Almost Lost His Wedding Band To The Drain Today. The Drain Had Mercy 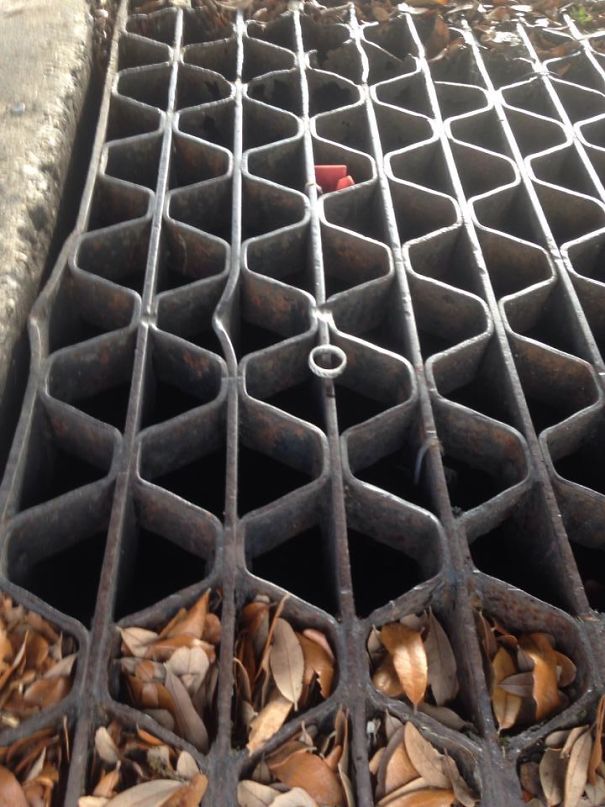 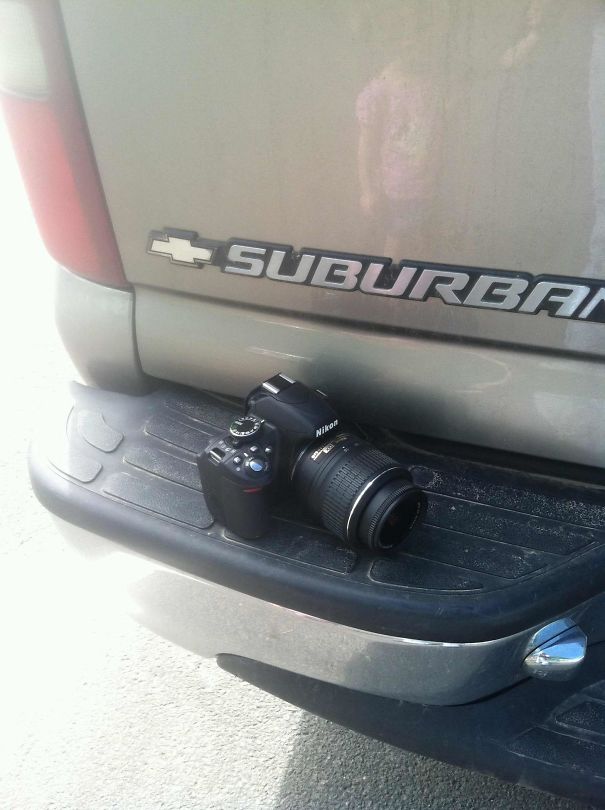 Well That Was A Close Call 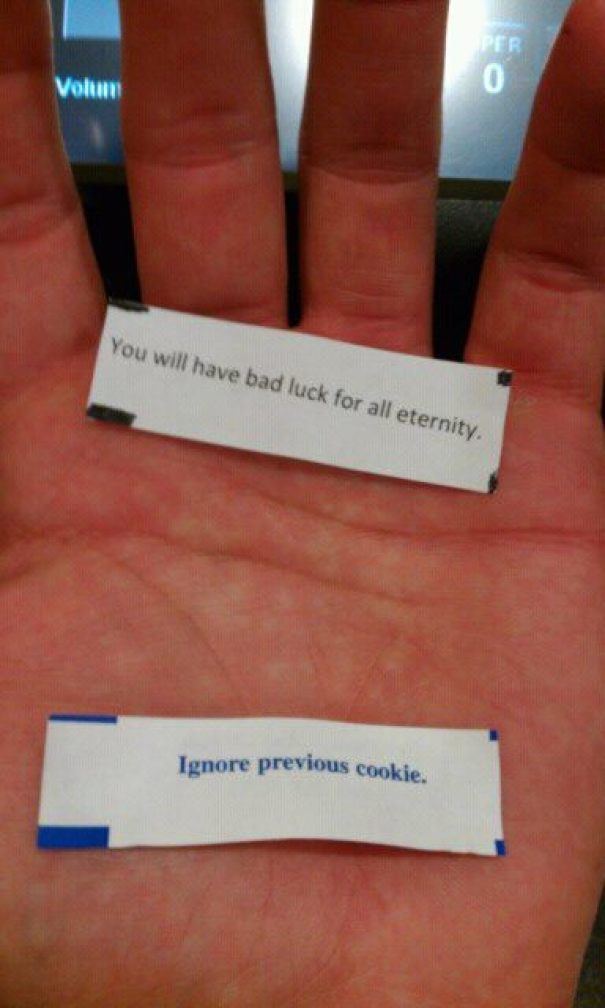 Well, That Was Close 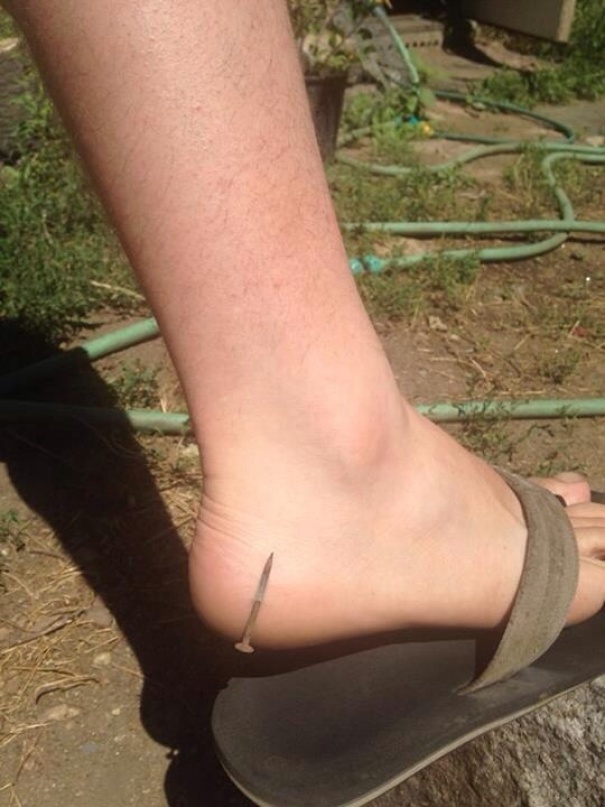 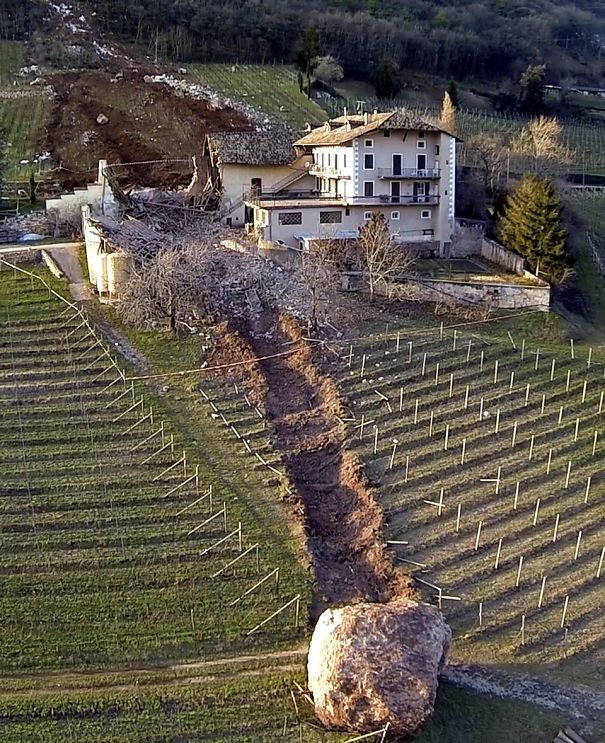 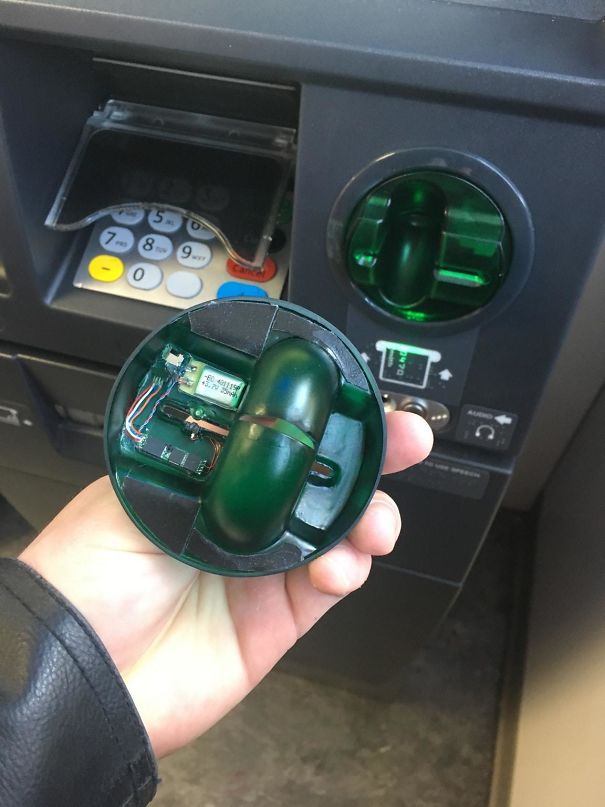 That Could’ve Hurt A Lot 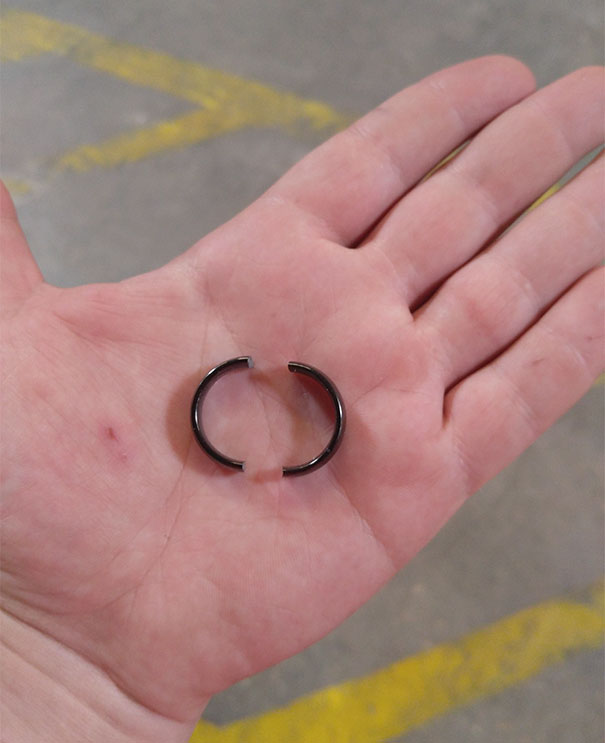 Almost Stepped On This Little Nope-Rope While Shooting 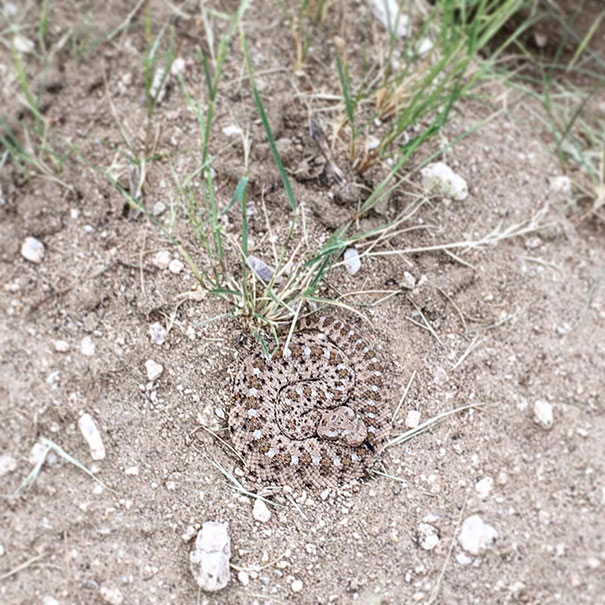 I Almost Died Today, And My Mom Got A Perfectly Timed Picture Of My Dad Saving Me

When I Opened My Fridge, This Pitcher Fell And Was Caught By The Door 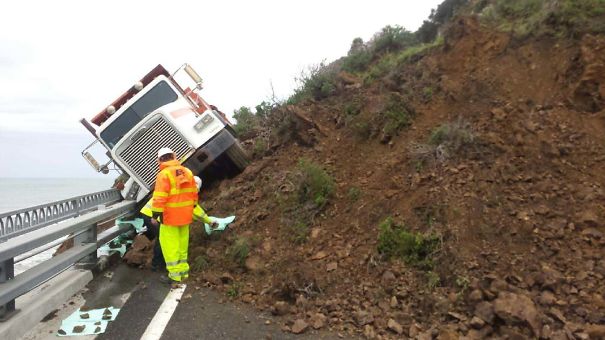