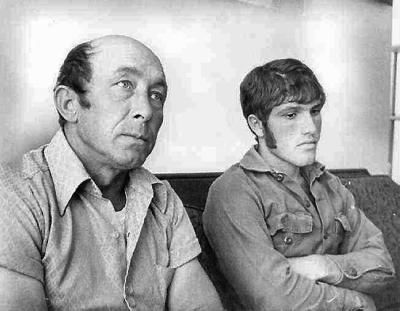 Calvin Parker and Charles Hickson were abducted by aliens with claws for hands. Although you may think this is made up, they told the same stories whilst being separated, and Charles even successfully took a polygraph test! 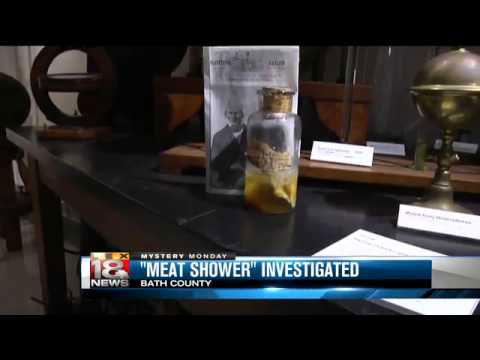 It’s said that in 1876 meat rained down over an area in Kentucky, and after studying the meat, it either came from a horse or a small child, and it contained cartilage and muscle tissue.