We all know that Earth is almost impossibly tiny in comparison to the universe. It’s those lessons that really help to offer some perspective on your role and place on the planet. When you consider how vast the universe truly is, small things—like when you can’t find your phone charger—suddenly become a lot less important.

Just take a look at these 30 pictures and facts about the known universe. Once you see them, you’re unlikely to ever think of yourself the same way ever again.

What’s even crazier is that this only the very beginning. Have a look and try not to feel humbled!

1. This is our home, planet Earth. Have you ever stopped to consider the fact that literally every human that has ever lived has lived here? What makes it even more interesting is that it’s comprised of 71 percent water and just 29 percent land. 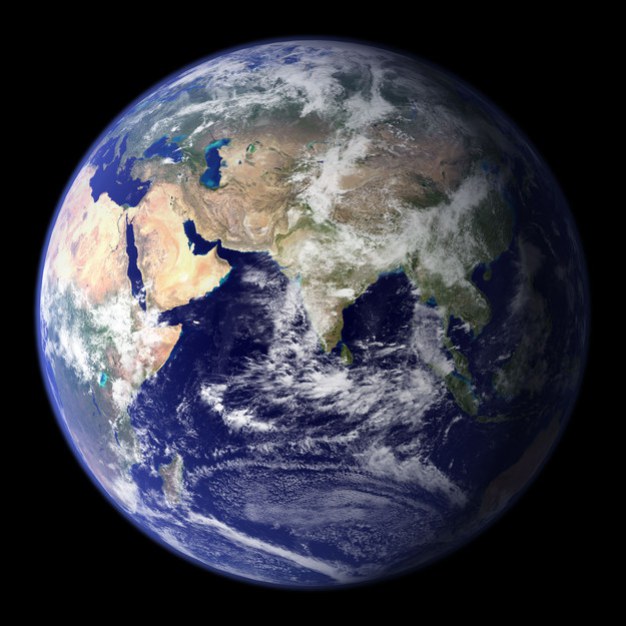 2. Our solar system can also be called “our local neighborhood.” Looking at it from a zoomed-out aerial view really shows just how small our planet is in comparison to several other planets—and the universe as a whole. 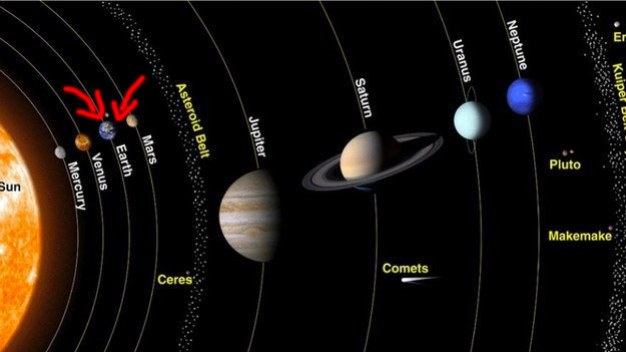 3. This is the distance, to scale, between the Earth and the moon. To think that we were able to send astronauts there in 1969 seems almost unfathomable. It also gives you a unique view of their size comparison. Did you realize our planet was so much larger? 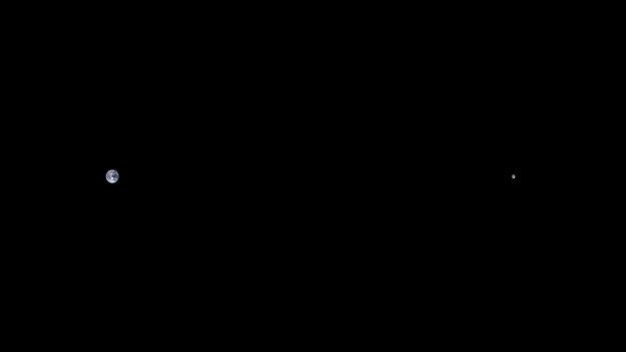 4. To give you a sense of just how far the space between Earth and the moon really is, just take a look at this illustration. You can literally squeeze every other planet in our solar system into that distance—with space to spare! 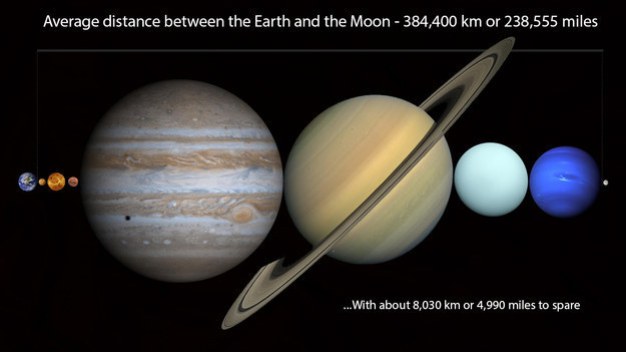 5. If you think the Earth is gigantic, wait until you see some of the other planets—they are enormous! For instance, that little green speck you see is what North America would look like if it was place on the surface of Jupiter. 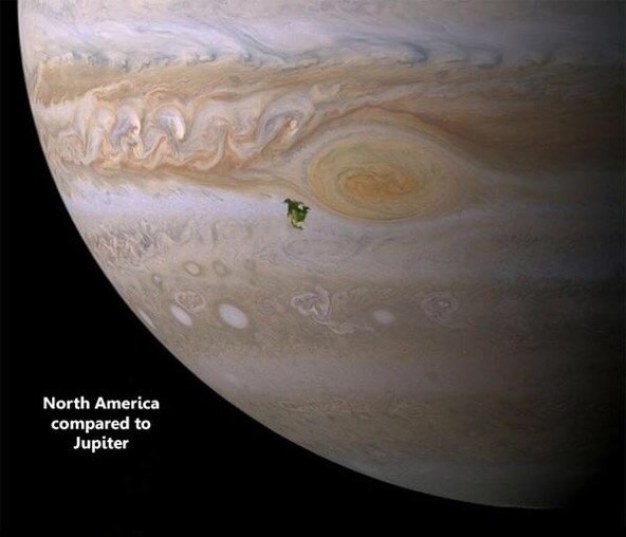