26. If we zoom out even further, here we have the perspective of the Milky Way. If you had any inclination to believe the Solar Interstellar Neighborhood was expansive, just look at it in a scale comparison to the Milky Way Galaxy. 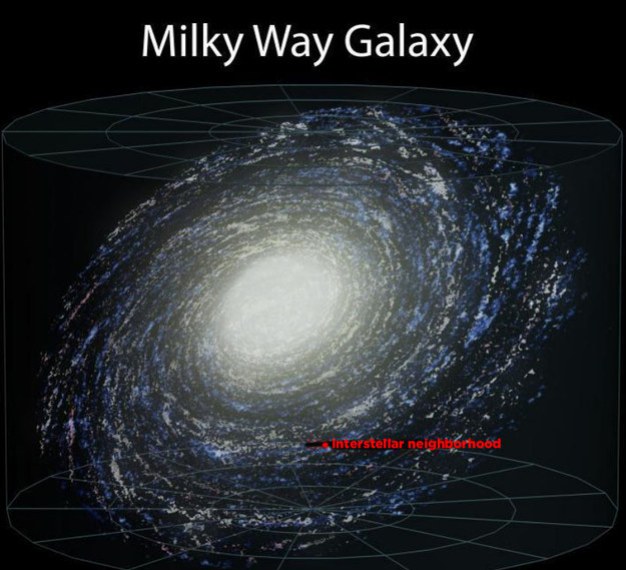 27. The Local Galactic Group contains 54 separate galaxies, one of which is the Milky Way. Many of these are known as dwarf galaxies that are much smaller than ours. The gravitational center of this group lies between the Milky Way and the Andromeda Galaxy. 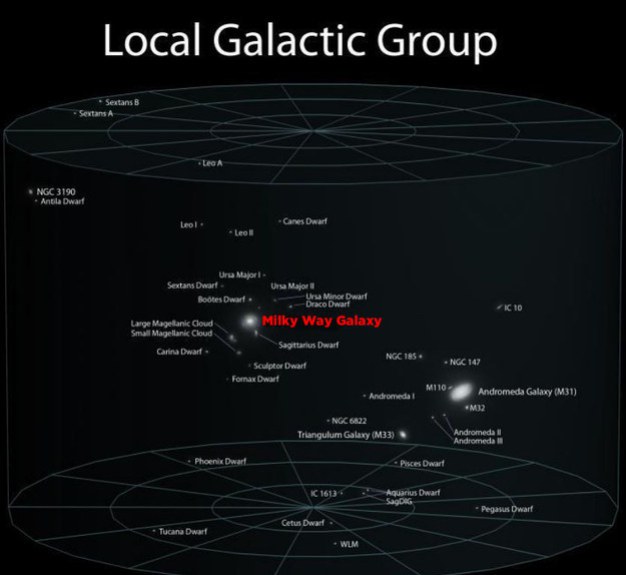 28. Incredibly, the zooming out doesn’t end there! If you want to feel even smaller now, just take a look at the Virgo supercluster. Not only is this collection of galaxies expansive, but it’s also one of the largest known structures in the cosmos. 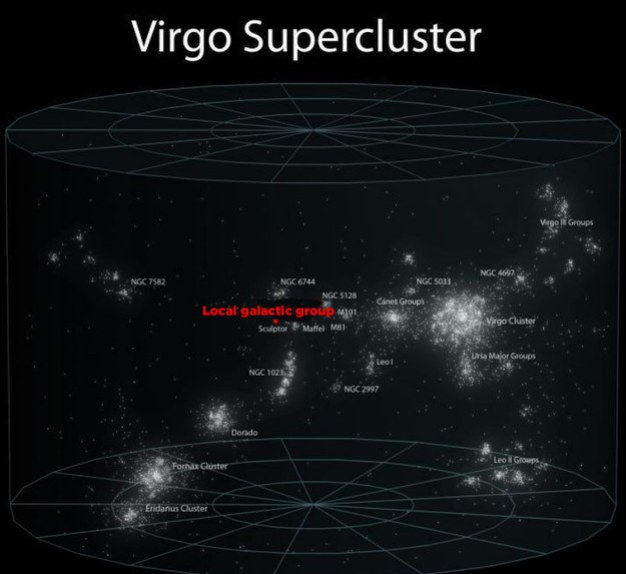 29. From this perspective, we’ve certainly learned just how massive the Milky Way truly is, but we can’t even see it from way out here among the local superclusters. Our portion of the world is completely invisible from here. 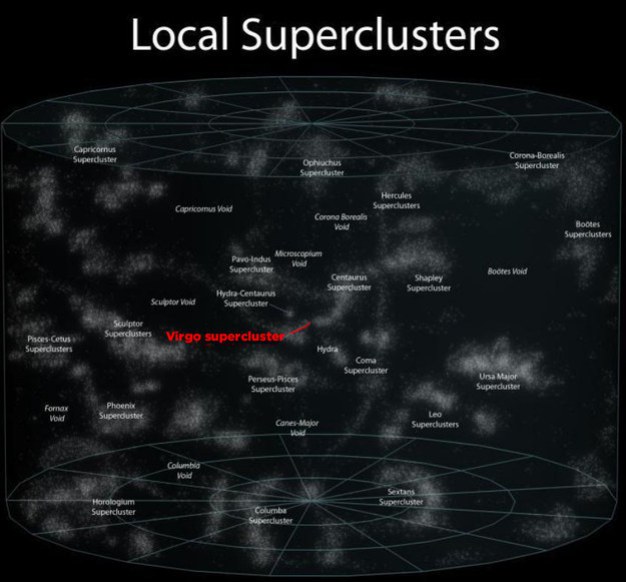 30. And that’s it! This is the entire observable universe as we know it. These perspectives certainly make our lives seem pretty insignificant in the grand scheme of things, don’t they? The universe is truly something special! 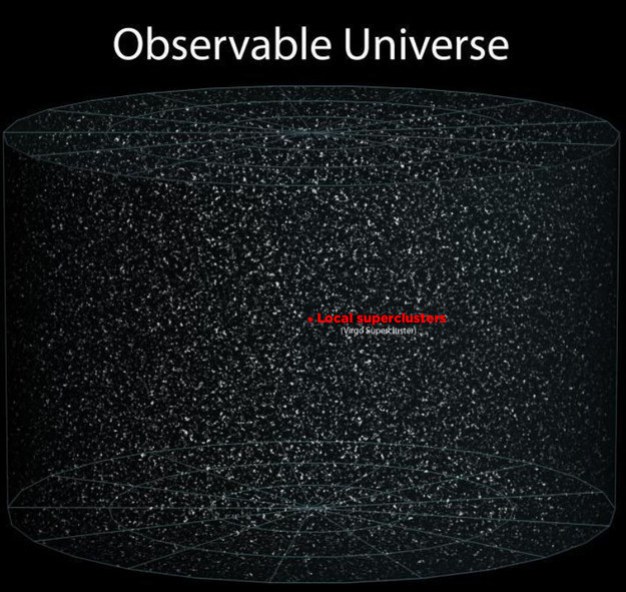 Talk about humbling. It makes you wonder what else there is out there that we don’t know about…